Matthew Guy has made a comeback as Victorian Opposition Leader after Michael O'Brien was ousted in a dramatic leadership spill this morning.

Mr O'Brien decided against contesting the motion and Mr Guy swept in as the only leadership candidate. 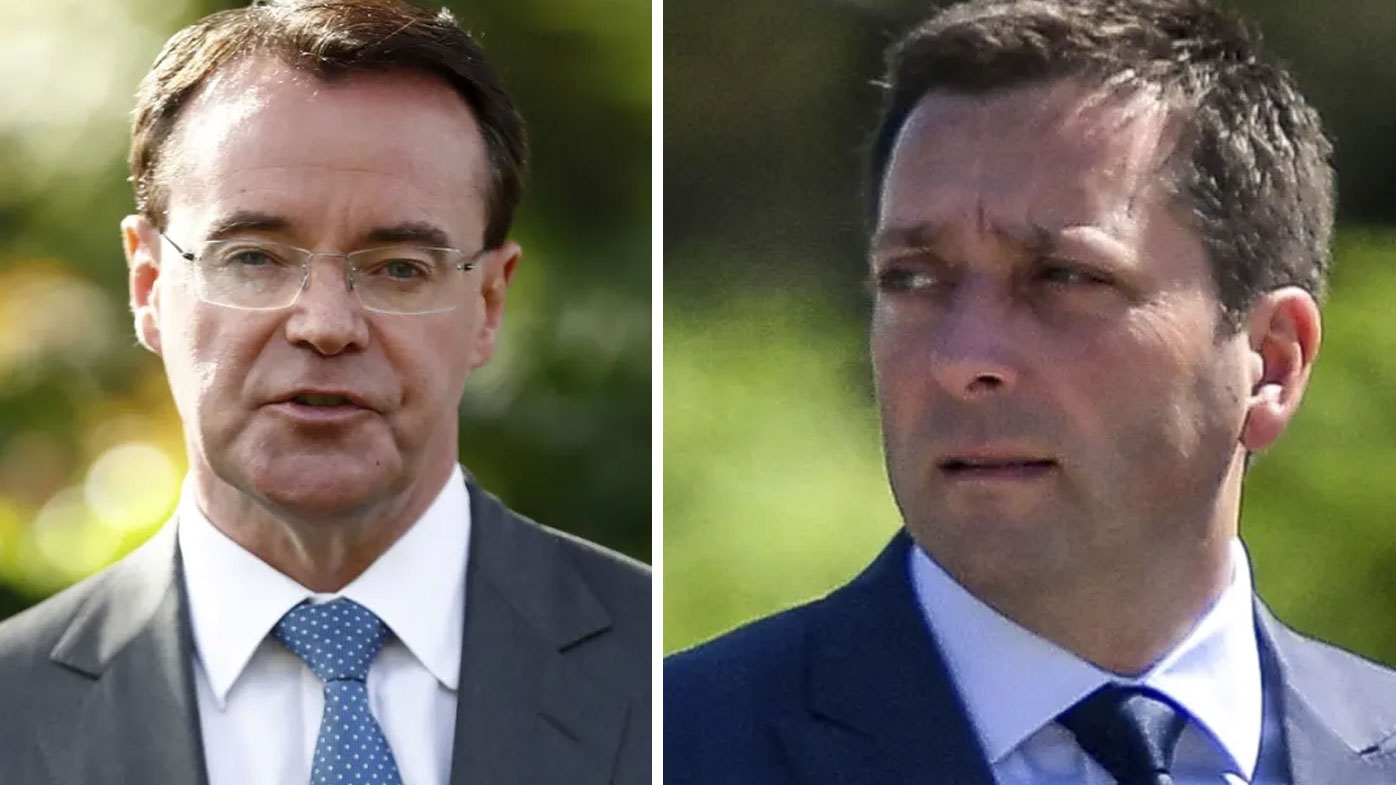 But he had been on notice since March to improve the party's 2022 election prospects or face another challenge.

It is understood Mr Guy had been considering a return to leadership for several months.

He yesterday said "time will tell" whether he had the support to topple Mr O'Brien as leader.

"We'll wait and see," he said outside his house in Melbourne's outer-east. 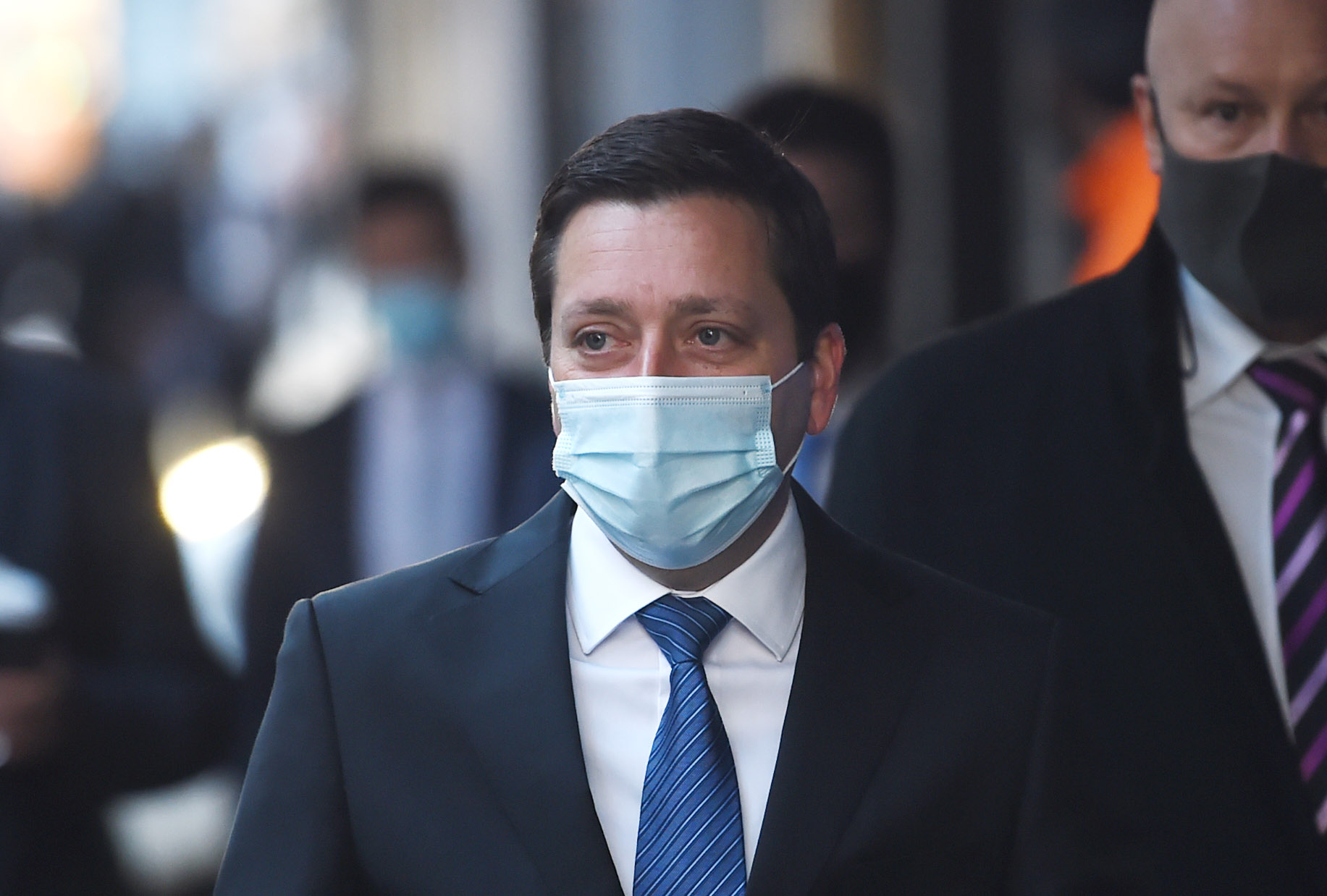 "That's a party matter, but I hope we meet tomorrow and we'll see if everything is resolved," he said.

Mr O'Brien yesterday said he wanted the attention to be on Victorians rather than the party.

"Victorians want the Liberal party focused on Victorians and not on ourselves," he said.