Israeli authorities are hunting for six Palestinian militants who broke out of prison, apparently through a tunnel, sometime early Monday morning local time.

The men escaped from Gilboa prison, which lies between the Sea of Galilee in Israel and the West Bank town of Jenin.

A picture of a tunnel entrance purportedly used by the prisoners to escape has been widely shared on Palestinian social media, and Israeli media are reporting the men used a tunnel to get out, but police have not yet confirmed it. 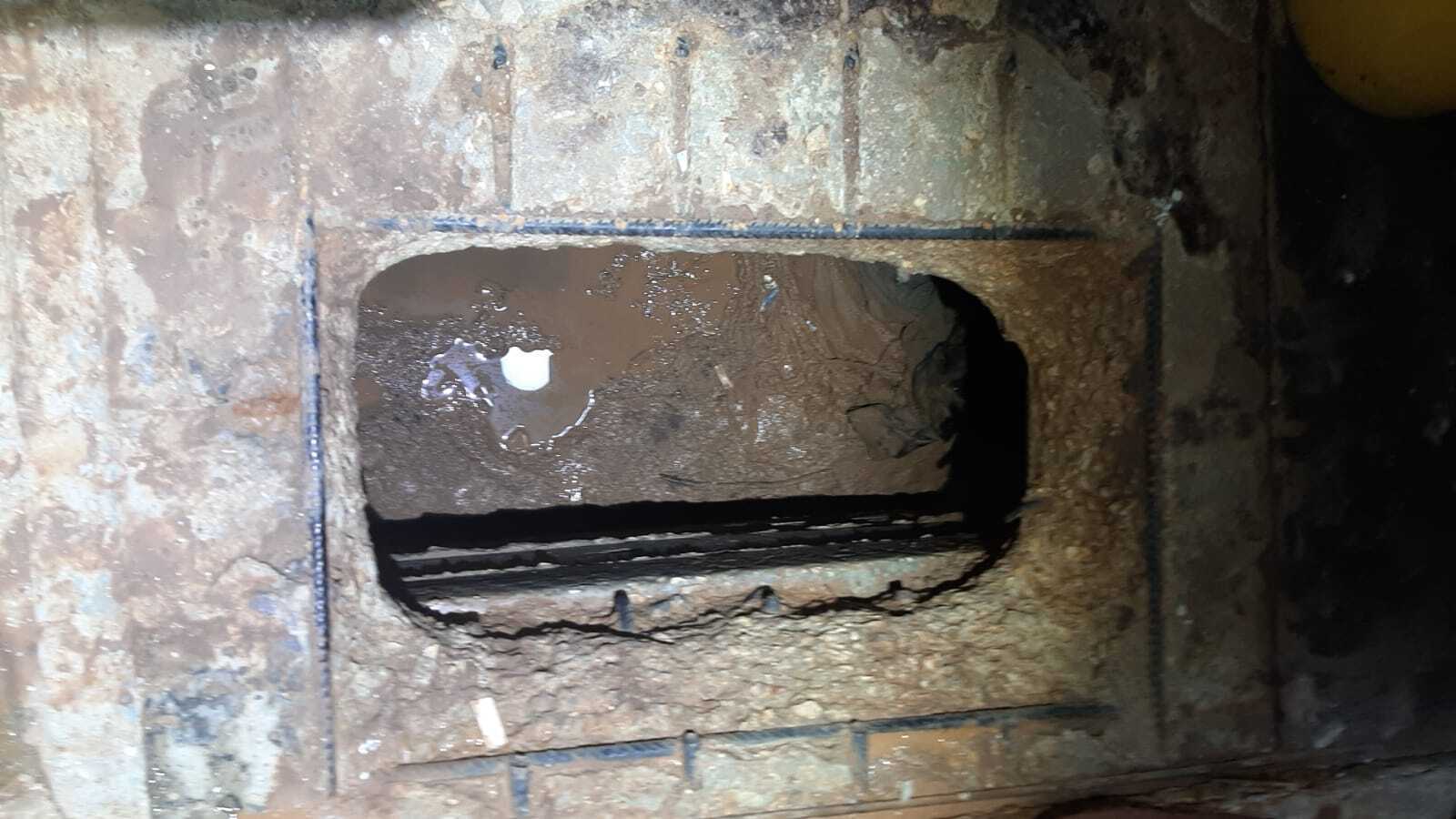 Zakaria Zubeidi, a commander in the militant wing of the Palestinian political party Fatah, is one of the escapees, according to a Palestinian prisoner support group. The other five are all reported to be members of the militant group Islamic Jihad.

Islamic Jihad said in a statement that the prison break was a "major heroic act" and a "severe slap to the Israeli army and the entire system in Israel." 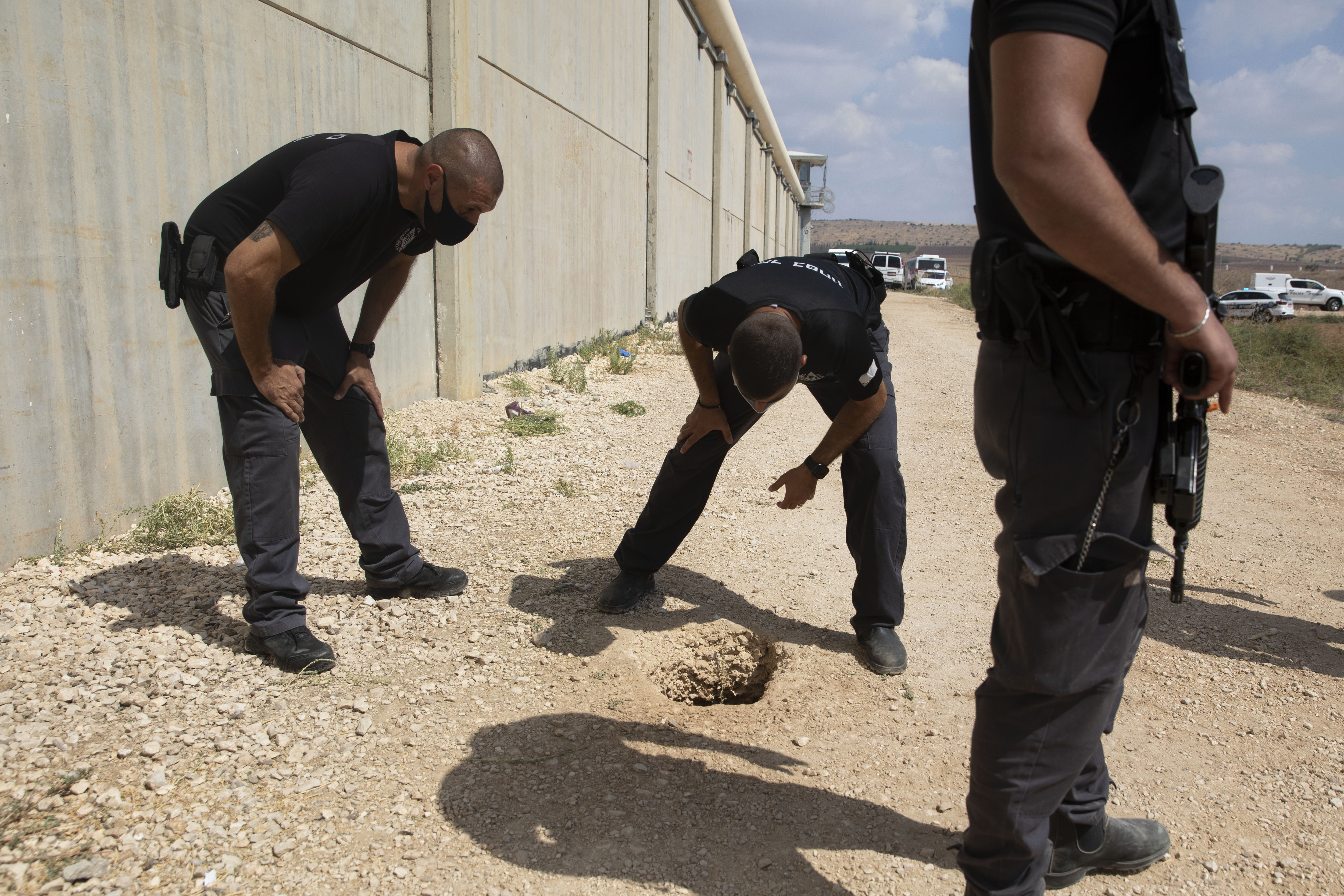 Israeli police say intelligence services are involved in a large police operation to try to find the men.

Drones and helicopters are also being used in the hunt, police said.