Nurses across New South Wales are calling for increased staffing amid a dire warning about rising admissions into intensive care units.

Those working on the front line have written an open letter to NSW Premier Gladys Berejiklian, saying they can't guarantee optimum patient care as coronavirus cases soar across the state.

The letter comes after Premier last week warned October would be the "worst month … the worst time for our intensive care unit". NSW Nurses and Midwives' Association General Secretary Brett Holmes told Today nurses are calling for a "commitment" on increased staffing to deal with the rising number of patients.

"Unfortunately the Department of Health and ultimately the government didn't want to listen when this was raised with them earlier in the year, certainly in March and April.

"Whilst we understand we're in the middle of a crisis and intensive care nurses have been working an extraordinary amount of additional hours, they want to be able to sit down with the Premier and the Minister for Health at the end of this and get a commitment to make sure that our intensive care units across NSW will be properly staffed with the right numbers of nurses for the patients that they're looking after." 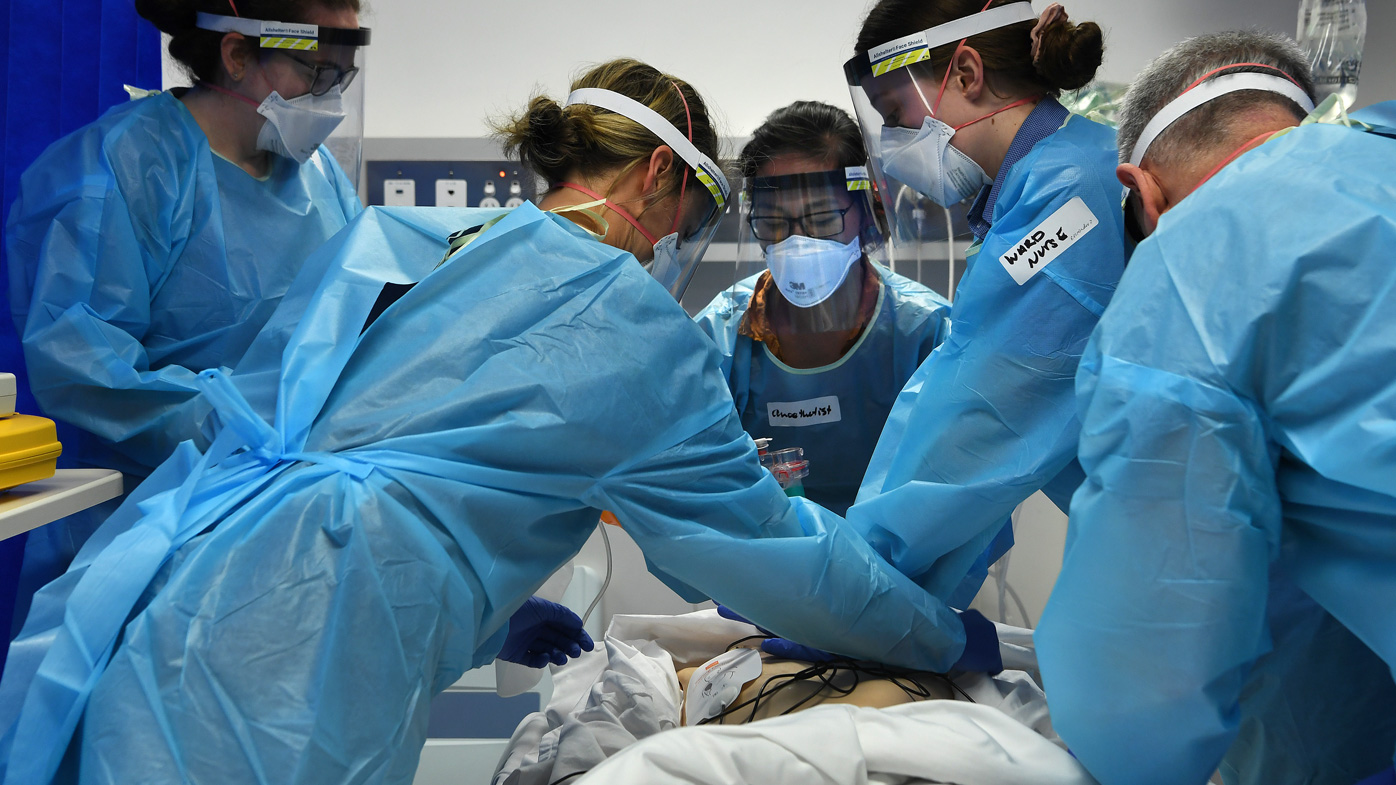 Yesterday NSW recorded 1281 new local COVID-19 cases but new modelling shows infections are likely to hit a peak of more than 2000 cases a day in the areas of concern in Sydney, possibly as early as next week.

Ms Berejiklian detailed modelling from the Burnet Institute which revealed NSW would require its highest number of intensive care beds in early October.

It's estimated that between 2200 and 3900 people will require hospitalisation.

But the NSW Government said the hospital system will cope as vaccination rates increase.

Infectious diseases paediatrician Professor Robert Booy told Today the system would battle through the increased demand as extra help is brought in. 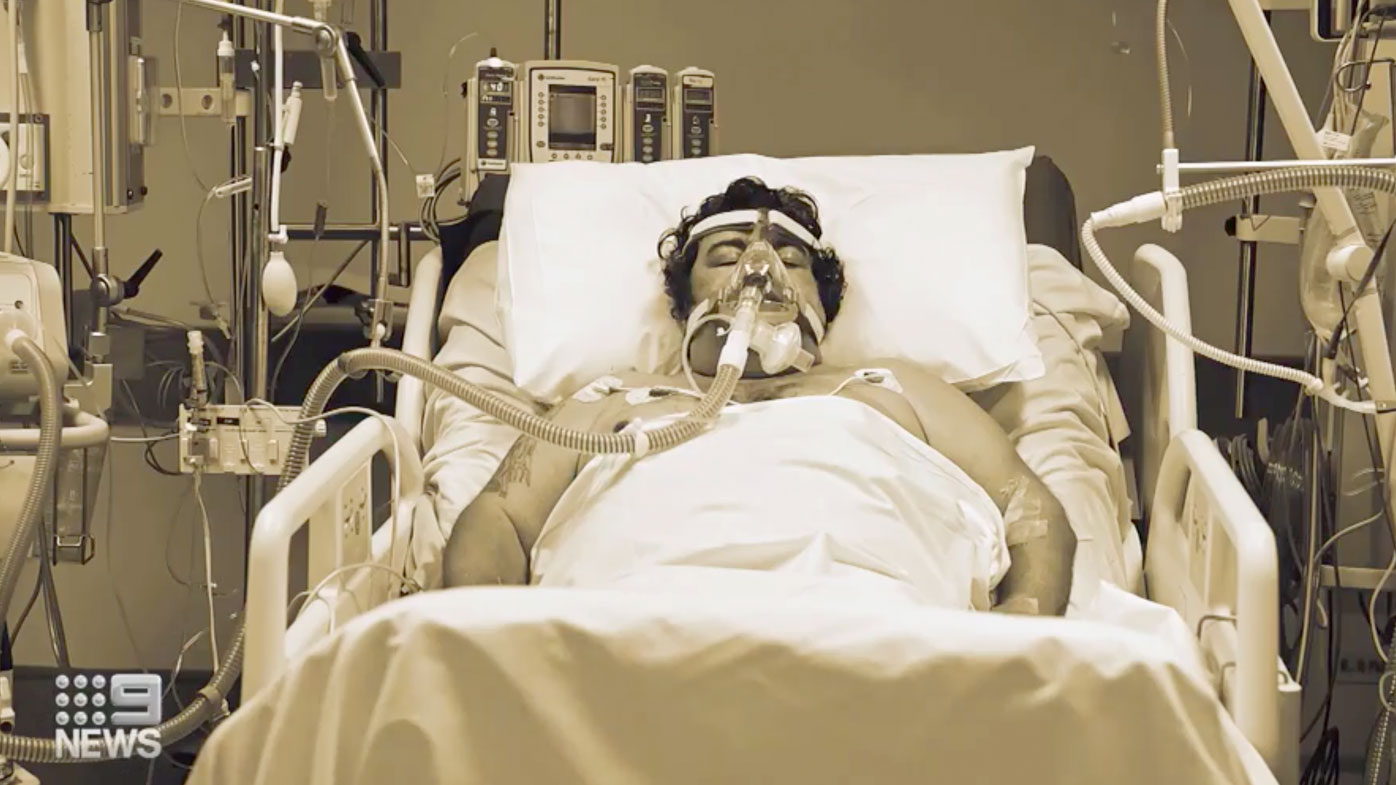 "The system can cope, of course they'll bring in extra help, bring in allied health professionals, bring in people from interstate if necessary," Professor Booy said.

"It will be on the limit for sure. We'll be working really hard and people won't be having the days off that they need to have, but we'll come through it and it will take a few weeks … it will turn around through the middle and second half of October."

He said it was expected that nurses would be "concerned".

"They are working extremely hard and they're on the limit but there has been capacity built up for 18 months," Professor Booy said.

"It is also being enhanced as we speak and I can see us doing the best intensive care possible in the world. No country can do as well as us. We've got the best trained people, our nurses are fantastic.

"We are bringing more nurses in who have recently retired or recently graduated.

"Between that we can ensure one nurse per intensive care patient can be achieved."