Michael K. Williams, an actor best known for his role as Omar Little on HBO's The Wire, has died. He was 54.

Investigators found drug paraphernalia near his body, the official said. The investigation is ongoing, according to another law enforcement source who spoke to CNN. 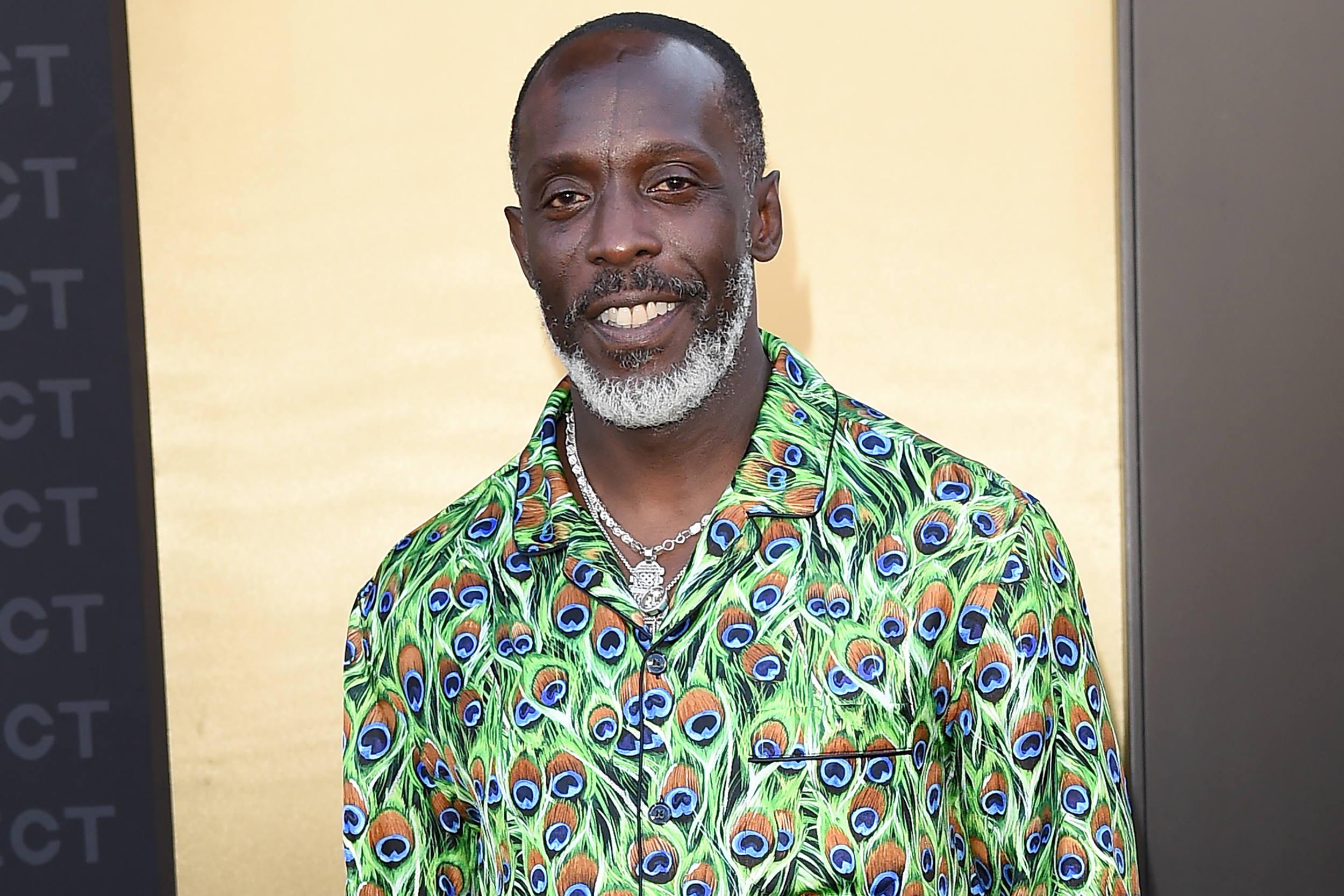 "It is with deep sorrow that the family announces the passing of Emmy nominated actor Michael Kenneth Williams. They ask for your privacy while grieving this unsurmountable loss," his long-time rep Marianna Shafran of Shafran PR told The Hollywood Reporter.

In a 2017 interview with the New York Times, Williams spoke openly about his struggles with substance abuse.

"Addiction doesn't go away," he said at the time.

"It's an everyday struggle for me, but I'm fighting."

Williams, a Brooklyn native, most recently appeared in HBO's Lovecraft Country and the series F Is for Family. 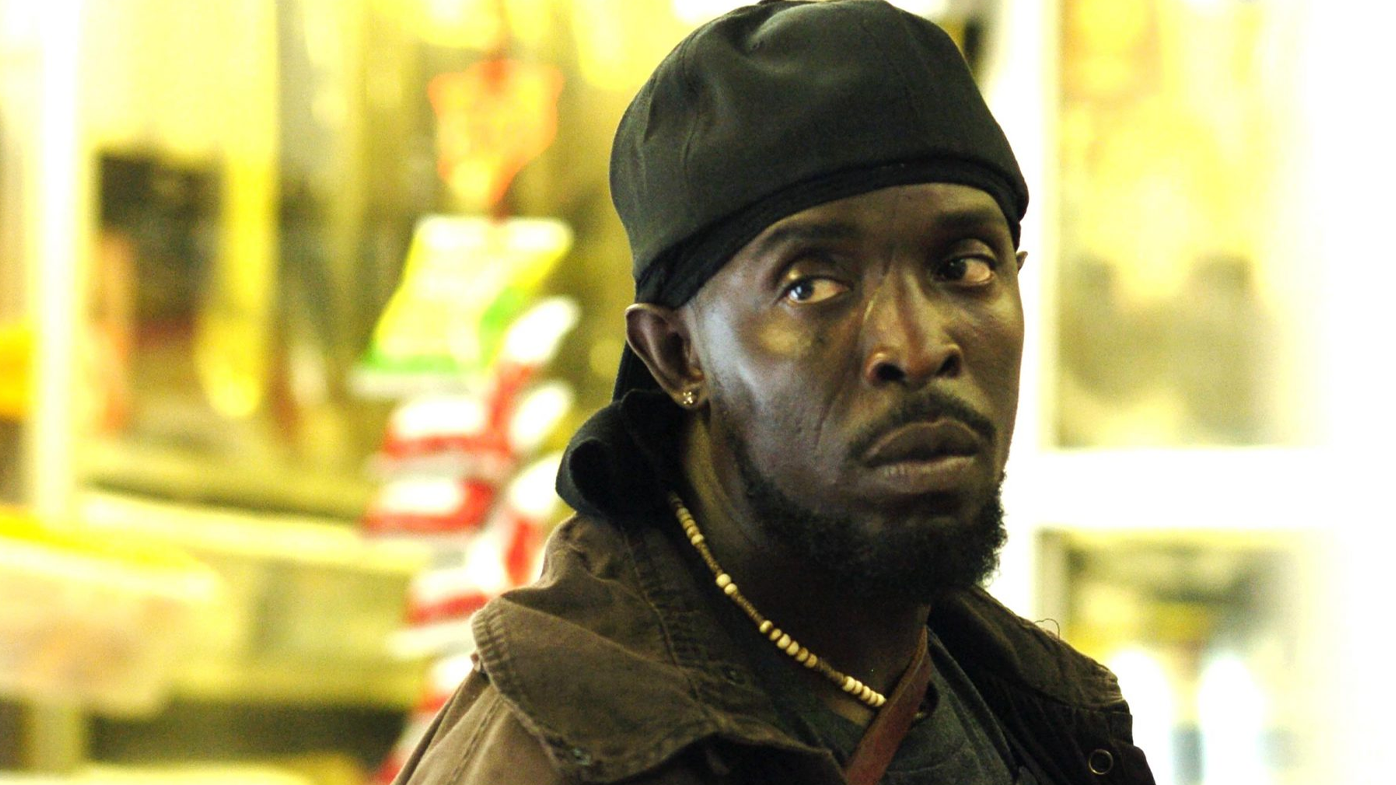 He became an almost iconic figure for many thanks to his role in The Wire as Omar Little, a shotgun-wielding character who made his living robbing drug dealers.

He followed that up as a mobster in the HBO Prohibition-era mob drama Boardwalk Empire and most recently earned an Emmy nomination for another series on the pay network, the macabre Lovecraft Country.

Williams was next slated to co-star in Sony's George Foreman biopic from George Tillman Jr., who was set to direct.

Williams amassed a number of accolades during his storied career, including five Emmy nominations.

His first was in 2015 for his role in Bessie and another followed two years later for his part in The Night Of. 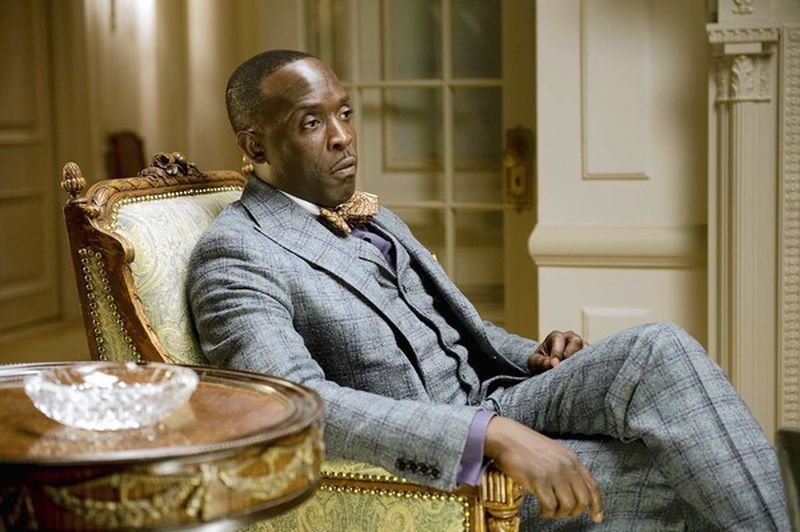 He was also the winner of a SAG Award for best ensemble with the cast of Boardwalk Empire.

On social media, Williams' many colleagues and friends recalled the depth, complexity and humanity he brought to his characters on screen and, above all, the man he was off-screen.

"Michael K Williams was a beautiful, passionate, expansive soul. I felt so lucky to have known him, and we were all so fortunate to have enjoyed his incredible talent," Aisha Tyler wrote on Twitter.

"He burned so very bright."

Director James Gunn added: "Michael K Williams, in addition to being one of the most talented actors around, was also one of the kindest, sweetest, most gentle souls I've ever met. This is heartbreaking. My thoughts are with all those who loved him."

Musician Saul Williams wrote: "For years Wikipedia listed Michael K. Williams as my brother. Neither one of us chose to correct it, instead we took it at its word. 'We're brothers, yo.' He shared poems with me. We broke bread & kicked it whenever we could. A deep & sincere connection. A beautiful spirit."