Drowning deaths in Australia have alarmingly spiked in the past year, with interruptions to regular swimming during COVID-19 lockdowns flagged as one of the key reasons behind the increase.

Other contributing factors included Australians holidaying domestically and swimming in unfamiliar and often unpatrolled locations, as well as exhaustion.

LIVE UPDATES: Vaccine passports for Aussies 'to be issued within weeks' 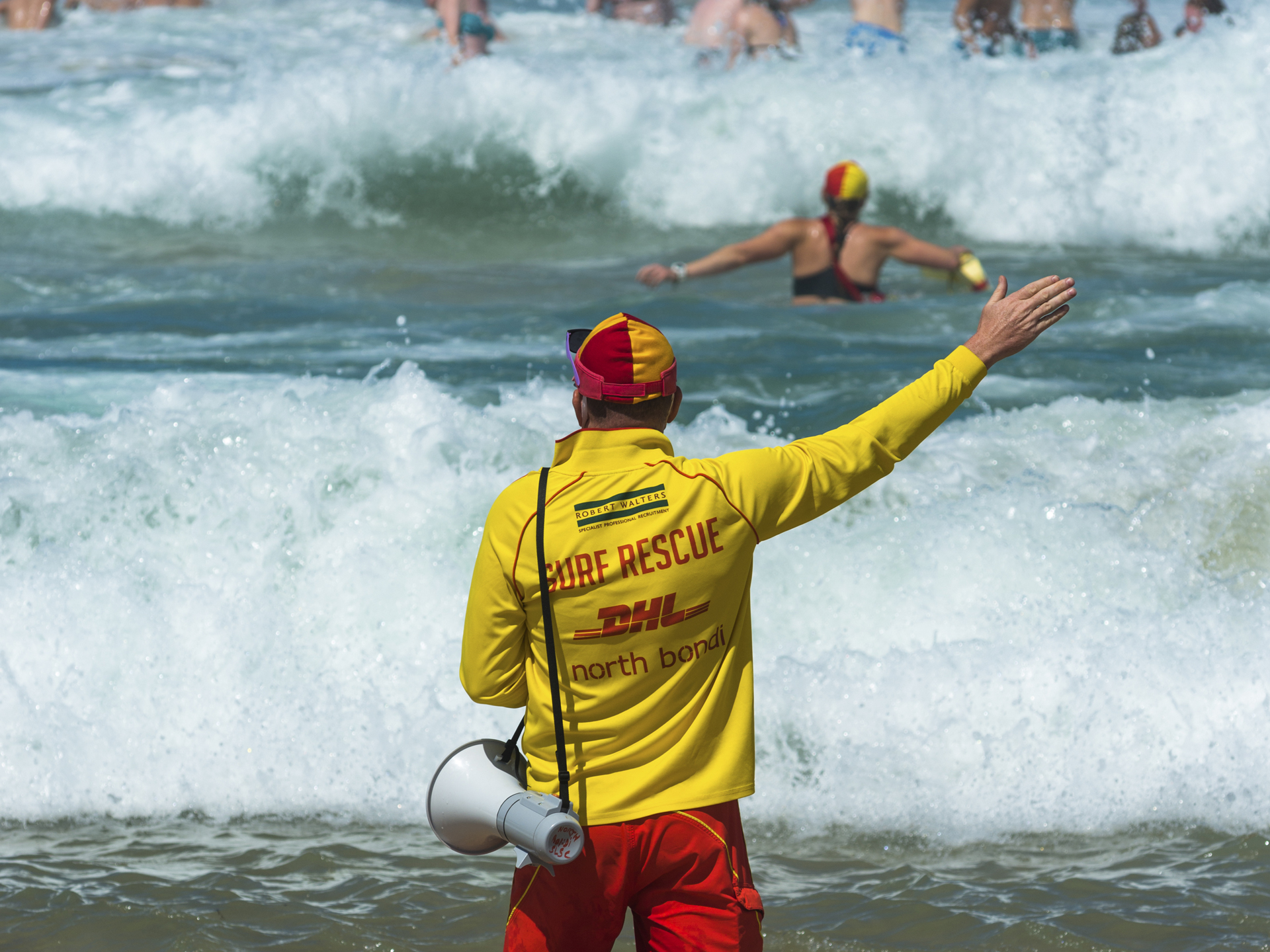 Men accounted for 80 per cent of the drowning statistics, with alcohol and drugs, risk-taking behaviour and over-estimating their ability among the reasons.

The report stated the pandemic had seen people seeking out remote waterways to escape crowds, swimming outside patrolling hours and venturing to isolated beaches, rivers or lakes.

Lockdowns have also seen children miss out on swimming lessons and caused a reduction in pool access for others, triggering a lack of confidence in the water.

Royal Life Saving Society Australia CEO Justin Scarr warned there would be generational impacts to the disruptions in children's swimming. "Royal Life Saving fears that many children will never return to lessons, so won't meet the fundamental water safety benchmarks, and will miss out on the lifelong benefits of being able to swim," Mr Scarr said.

People aged 25-34 accounted for 17 per cent of all drowning deaths – the most of any age group – and rescues on along coasts were up 150 per cent from average.

There were 25 drowning deaths among children aged up to four, a 108 per cent increase on last year.

READ MORE: Vaccines have been made compulsory for these Australian workers 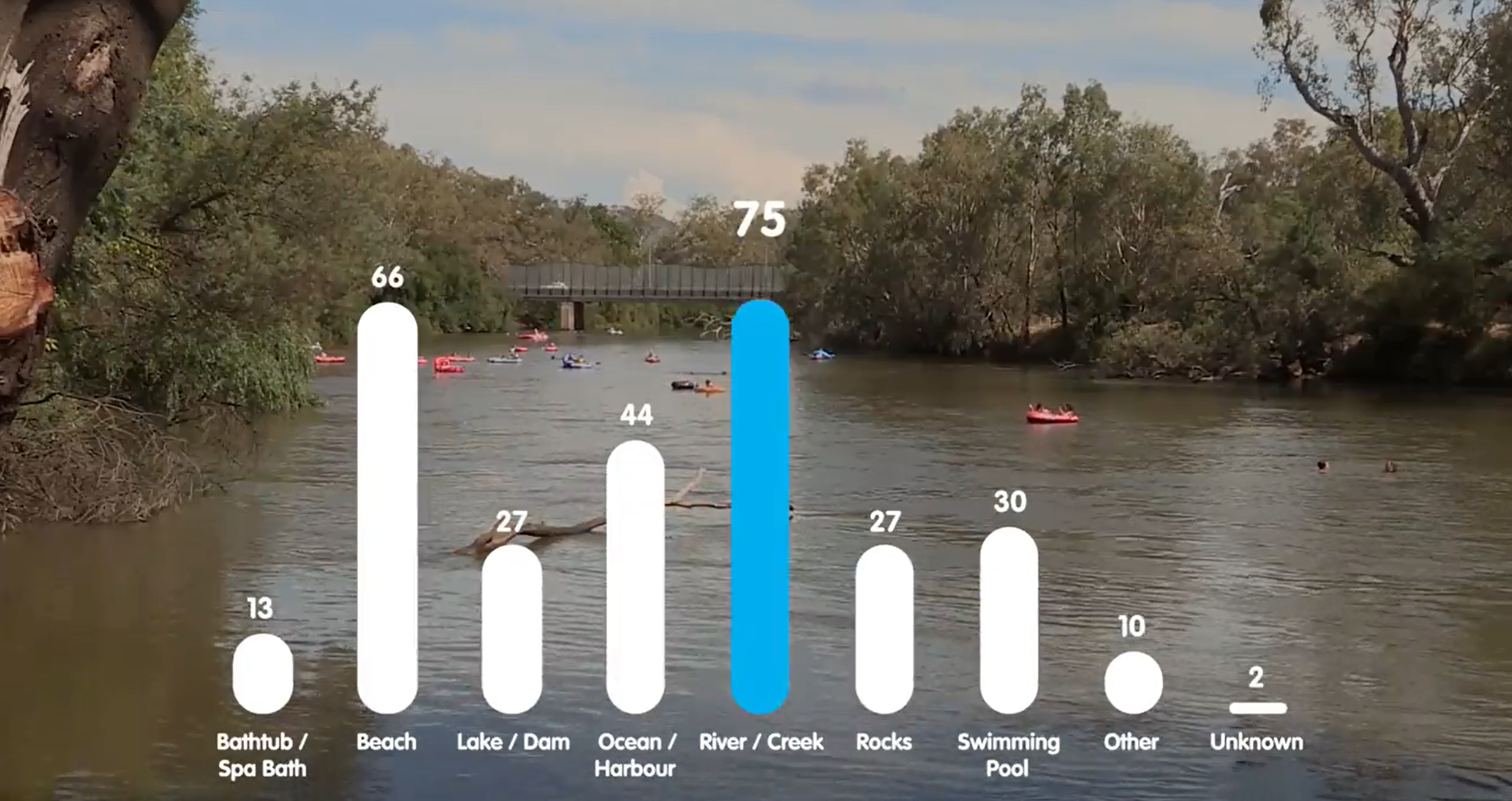 Prime Minister Scott Morrison implored Australians to be mindful of "how dangerous and unforgiving the water can be".

"This summer, more than ever, Australians will want to get outdoors and enjoy summer," he said.