State and territory leaders have fired shots at the Federal Government over its rollout of the Pfizer vaccine, criticising it for appearing to favour NSW.

Premier Daniel Andrews called out "totally unfair" allocations of vaccinations to its northern neighbour, slamming what he called "secret allocations" of vaccines.

He said Victoria has missed out on hundreds of thousands of doses it was meant to have been handed. 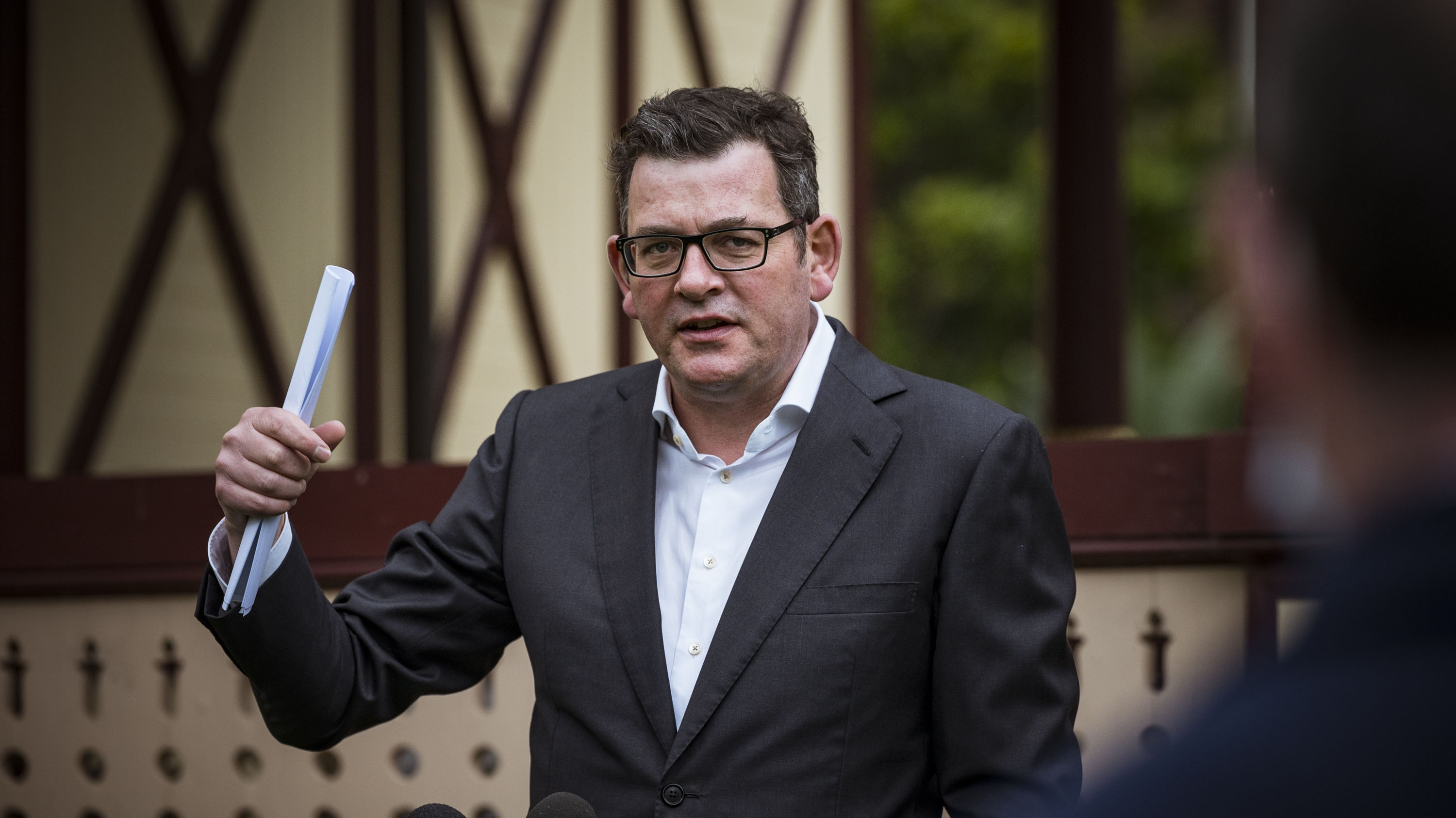 It comes as Queensland Premier Annastacia Palaszczuk said the federal government shouldn't criticise her state for not having a higher vaccination rate when it is sending vaccines initially allocated for Queenslanders to NSW.

"Please don't pick a fight when another state is getting more vaccines and we understand that the other state is going through a really tough time…but don't go then and blame Queensland and Western Australia for getting out the vaccine that we have available," Ms Palasaczuk said.

In Queensland, 53.33 per cent of the population have received their first dose, while 34.75 per cent have been fully vaccinated. 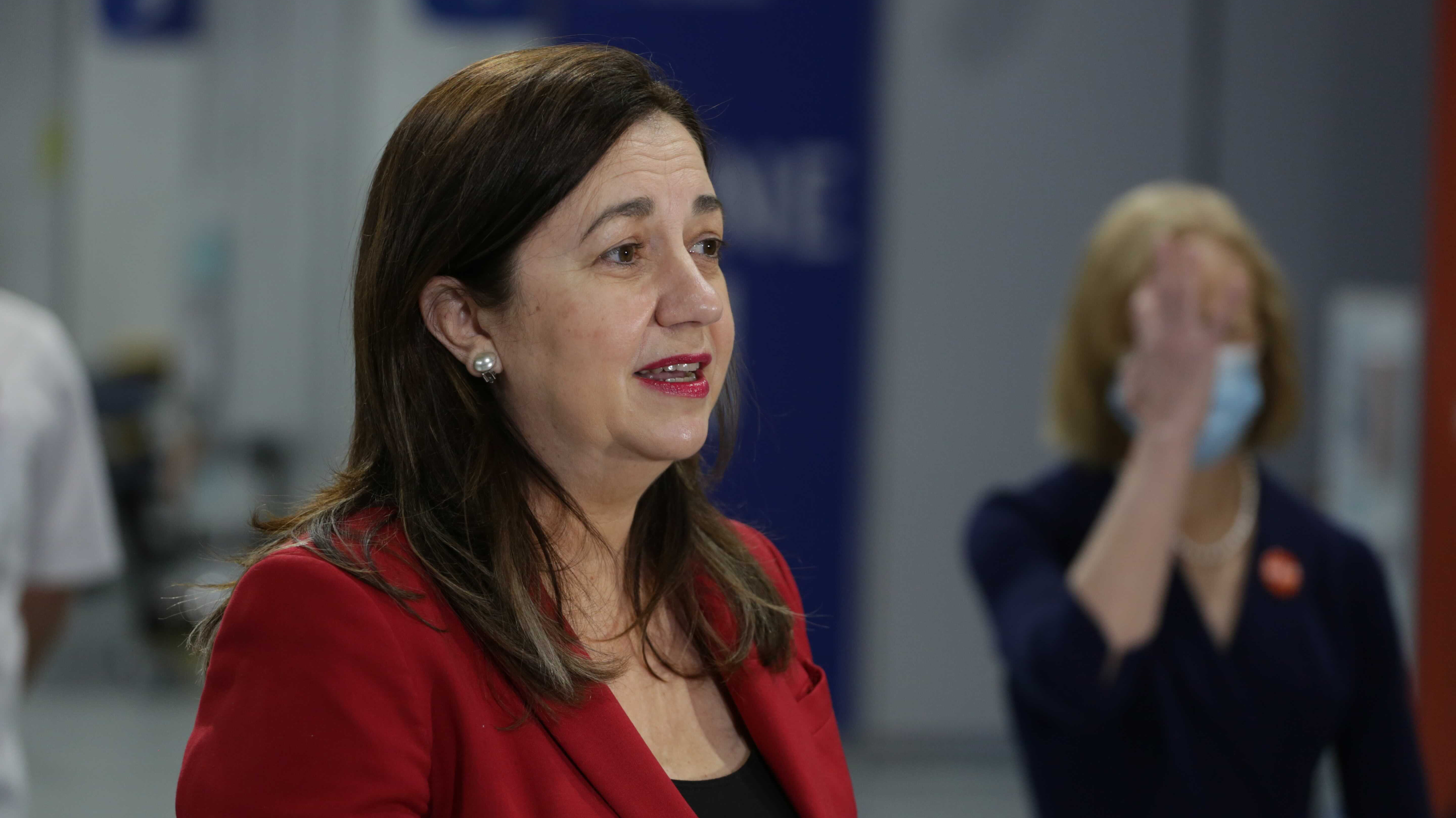 Queensland Deputy Premier Steven Miles said more Queenslanders could be getting vaccinated if the state had a higher vaccine supply.

He said he was sympathetic with the situation in NSW, and understood the need for vaccines to be sent to the state.

However, he said it was important the commonwealth was "honest and upfront about how many vaccines are taken from Queenslanders to give to NSW." 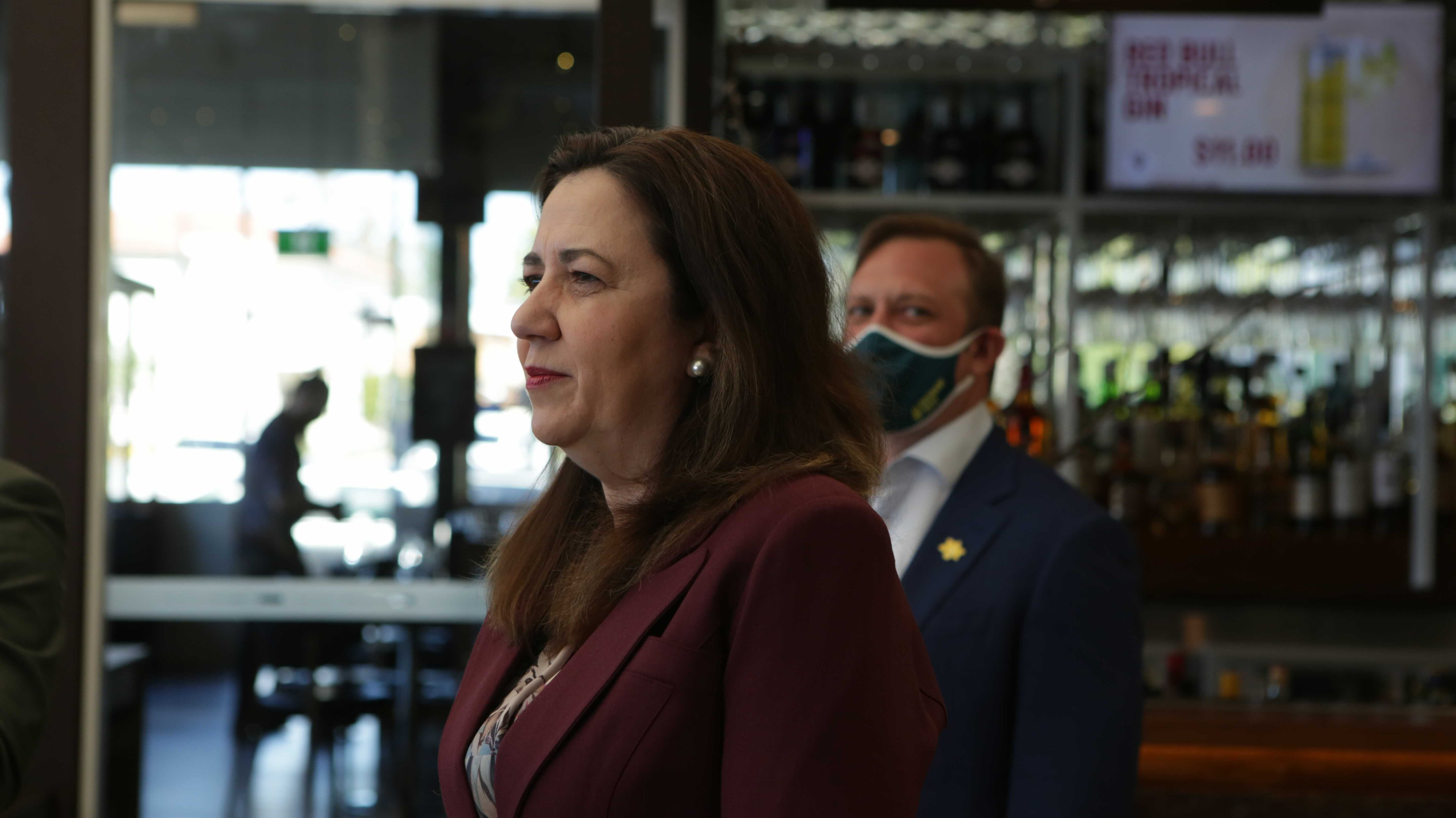 "It's also incredible to see the nerve of Greg Hunt to be out there criticising Queenslanders, calling us lagged, when he knows full well how many vaccines he's taking from Queensland to give to NSW."

In Western Australia, Premier Mark McGowan agreed with his Labor counterparts, expressing frustration the Morrison government has allowed for certain states to be "punished for doing the right thing for NSW." 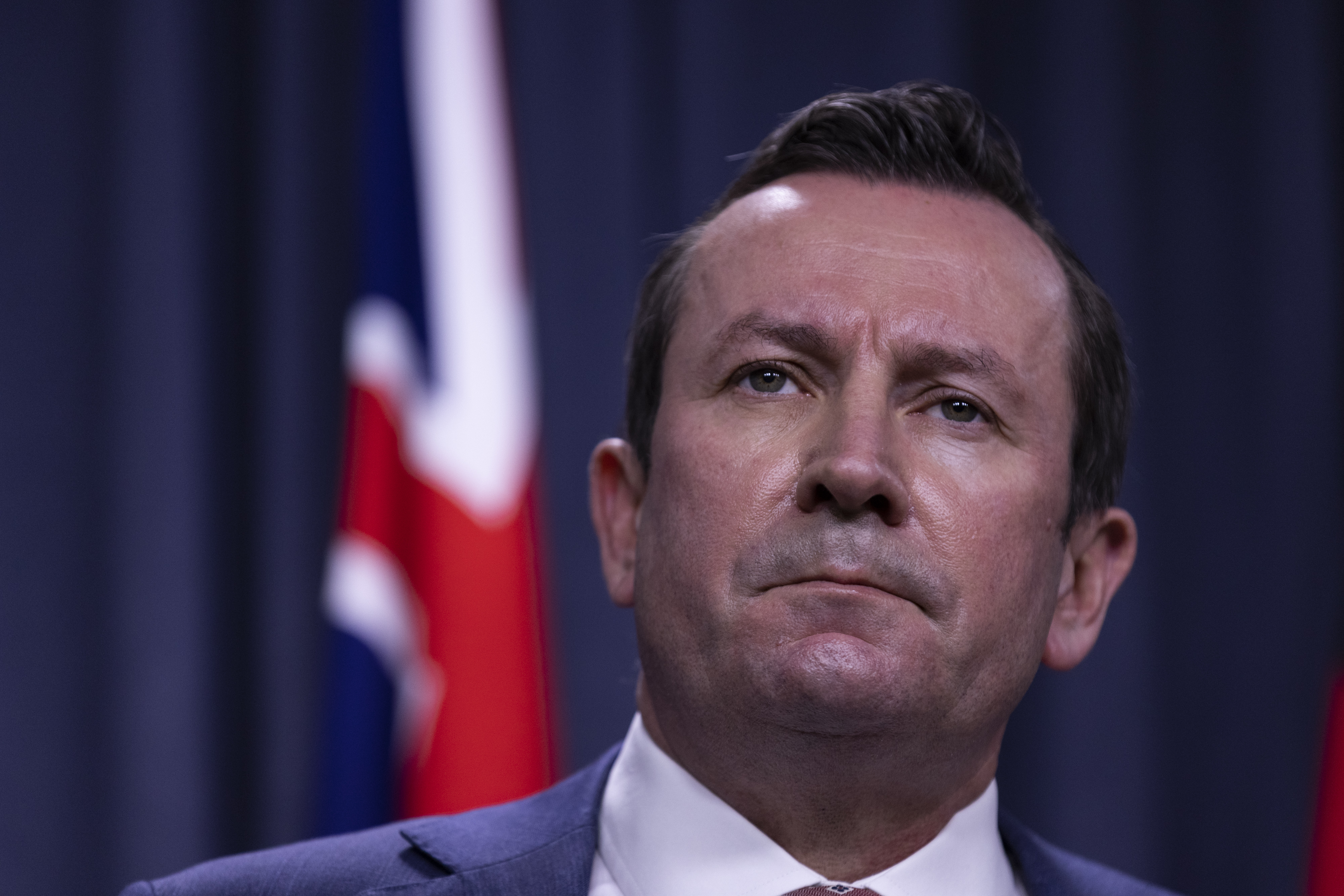 READ MORE: Expansion of rapid home testing for COVID-19 on the cards

"We supported the extra half a million Polish doses going to NSW," he said.

"We supported each and every time the federal government brought forward supply.

"It was the best part of a million extra doses above their per capita share went to NSW.

Prime Minister Scott Morrison said Mr Andrews was wrong to say Victoria had been caught unawares by the NSW allocation.

He said the government had rejected calls earlier this year for NSW to get more doses.

"I'll tell you who said no to that, it was me. It wasn't the states and territories," Mr Morrison told Sky News.

"I wasn't going to have doses move from other states to NSW – I went out and got more doses from Poland."

He said that he personally denied a request from NSW Premier Gladys Berejiklian to send extra doses to the state.

"As we've had outbreaks, we've prioritised those areas to save lives," he said. 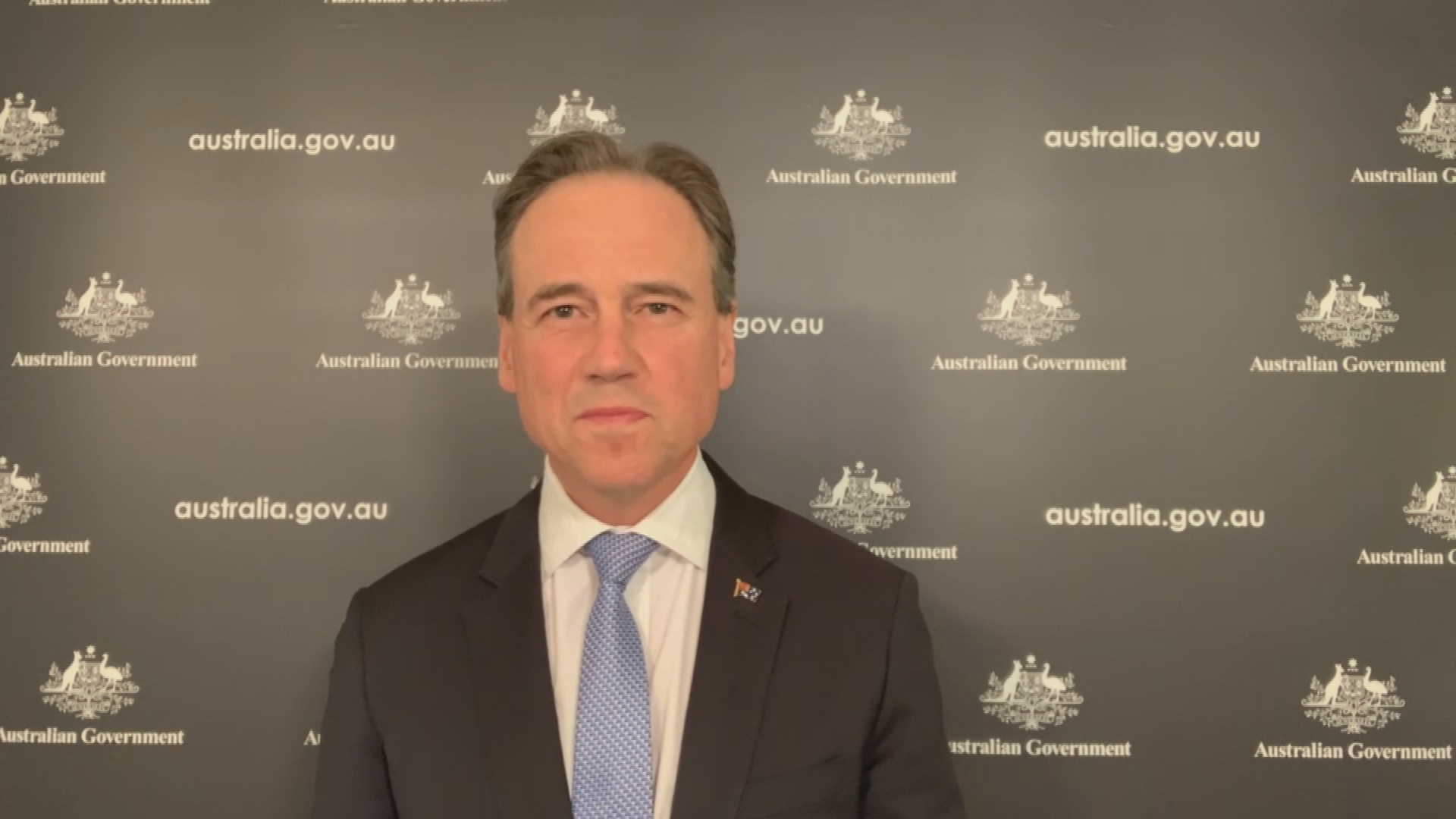 He said extra doses had been brought forward to help Victoria and Queensland as well as NSW, in the course of the pandemic.

"When there was an outbreak in Victoria, they requested and received additional doses," Mr Hunt said.

"Everybody receives a per capita allocation, but we can provide additional support, or bring forward supply, to save lives."

Mr Hunt claimed Queensland's ordering rate had been the lowest in the nation, particularly relating to their take-up of their AstraZeneca allocation.

"I get the sense that some people are looking for a fight. We're not," he said.

"We want to work constructively, with everybody."