Australia's iconic extinct animal, the Tasmanian Tiger, can be seen on video in colour for the first time.

Released by the National Film and South Archive to mark National Threatened Species Day, it features Benjamin, the last of his kind, who died 85 years ago today, on September 7, 1936.

It was colourised by Samuel François-Steininger from Paris-based Composite Films. 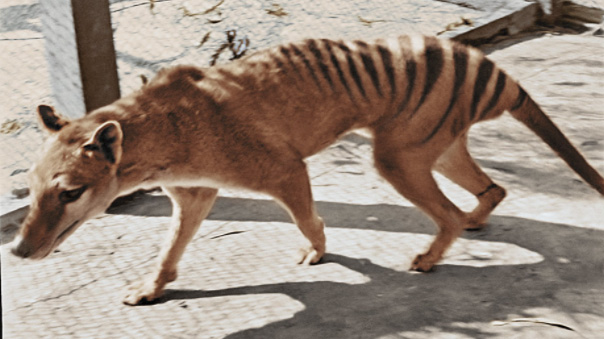 It features Benjamin, the last captive thylacine, as the animals were properly named.

Mr François-Steininger said it was a special project, which took more than 200 hours.

"I had to take care of the rare filmed footage and pay tribute to the last representative of a species, which disappeared 85-years-ago," he said. 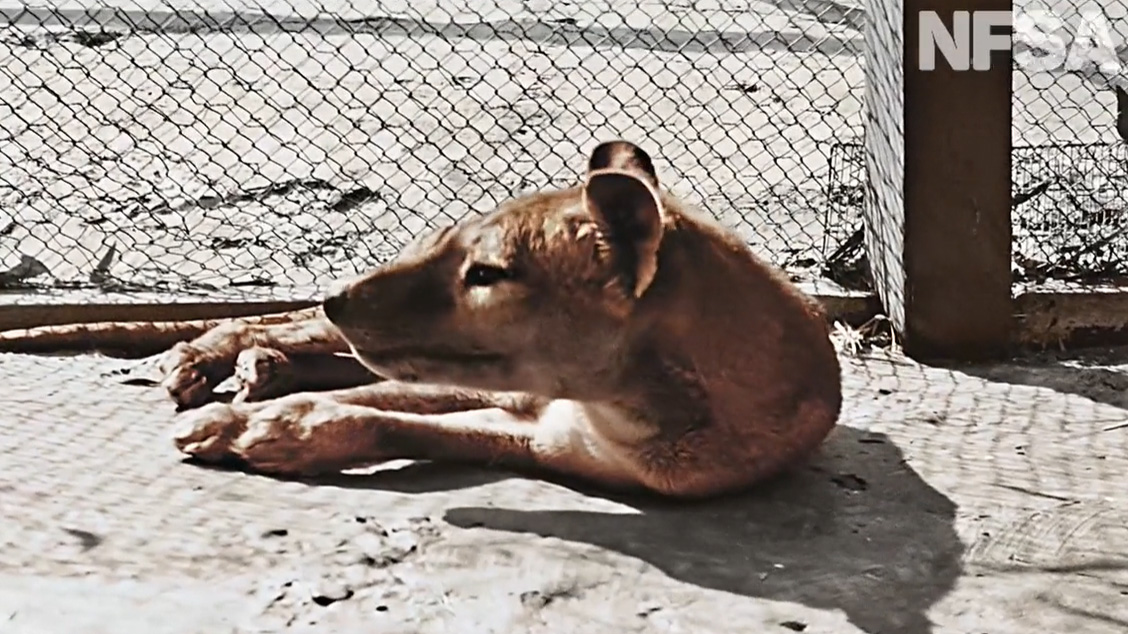 "I care a lot about animals and discovered the story of the thylacine while I was living in Australia in 2012, and it really moved me."

As well as original skins preserved in museums, his team had to rely on sketches and paintings because of the lack of original colour pictures or footage that could be used for research.

Sadly Benjamin was found dead from cold after being shut out of his enclosure.