NSW Police have confirmed that the investigation into missing child William Tyrrell is ongoing, and that a $1 million reward for information that leads to his discovery remains current.

This Sunday will mark the seven-year anniversary of William's disappearance, who vanished from his foster grandmother's home in 2014.

Despite extensive search efforts, interviews and evidence collection William has never been found.

"Strike force detectives are continuing to conduct interviews, searches and other investigative activity, including those under Coronial Orders, as well as reviewing all material with the assistance of various experts."

Police have not commented on reports of a new lead being investigated.

"As the matter is subject to a Coronial Inquest and an ongoing investigation, it is not appropriate to comment at this time," a police spokesperson told 9news.com.au.

The day William vanished he was wearing a Spiderman suit and playing in the front garden of his foster grandmother's home in Kendall, NSW.

READ MORE: Morrison got exemption to travel to Sydney and back for Father's Day 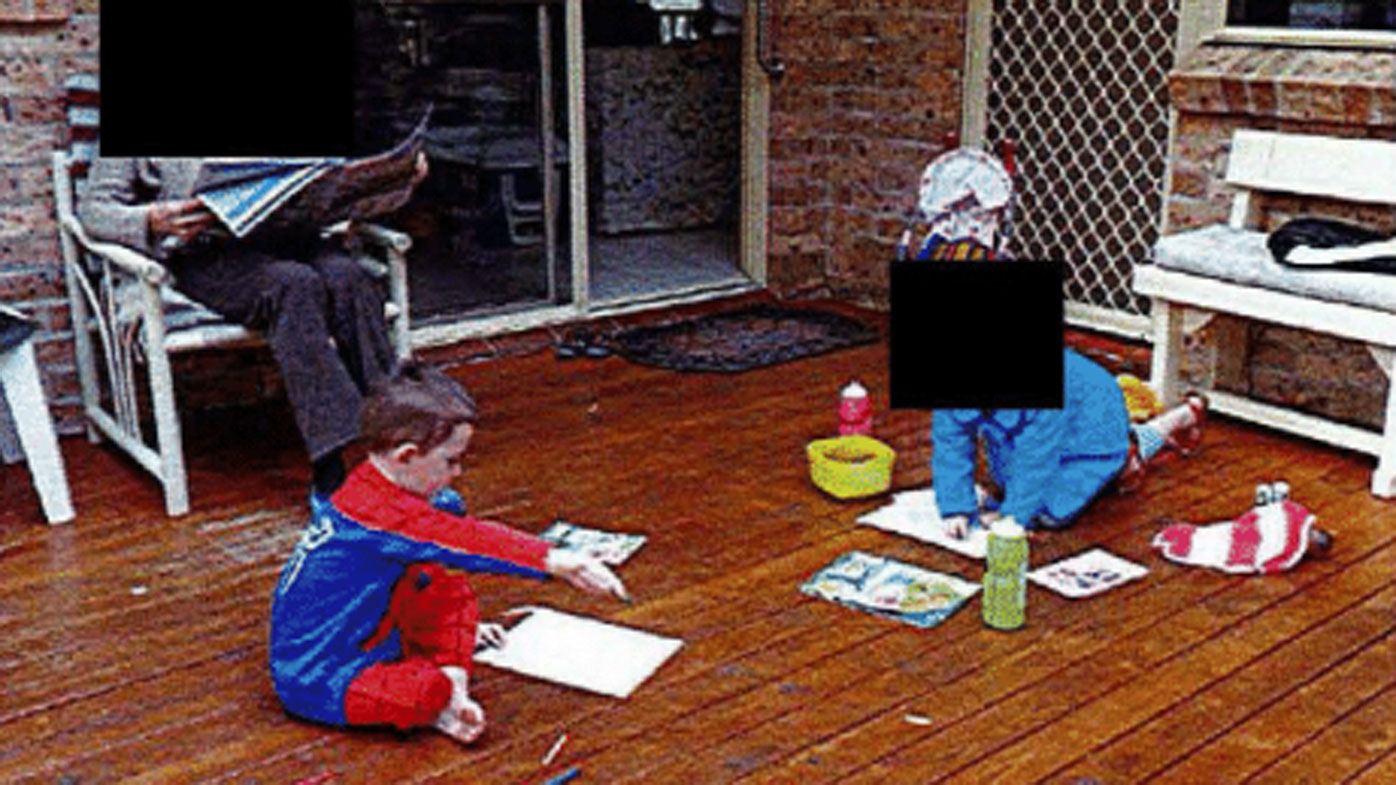 In September 2016, the NSW Government announced a $1 million reward for information that leads to the recovery of William, which remains on offer.

In March 2019, a coronial inquest was launched into William's disappearance.

Police are urging anyone with information about the disappearance of William Tyrrell to contact Crime Stoppers: 1800 333 000 or https://nsw.crimestoppers.com.au.