Skip to content
Home Entertainment Which Australian workers will vaccines become compulsory for?

As coronavirus cases spike amidst a third wave of the pandemic in Australia, more and more workers are being told their vaccinations will be made mandatory.

The NSW Police Force is the latest government department to announce vaccines will become compulsory for its employees.

All NSW Police staff must have had their first jab by the end of the month, and their second by the end of November, it said in a statement today. 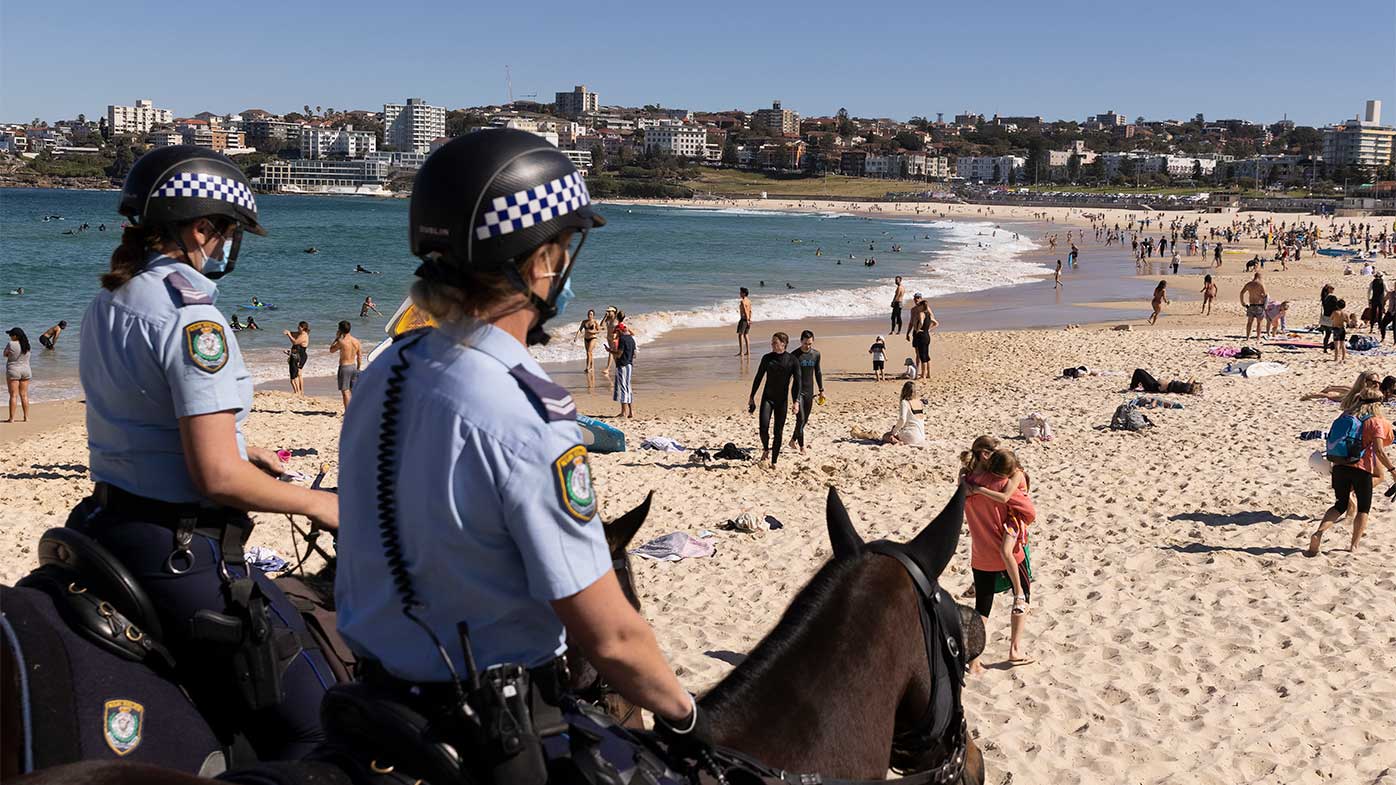 It follows several similar moves made by the corporate world over recent weeks.

So which companies and government departments have said they will be mandating vaccines?

Some state governments have mandated jabs for healthcare workers and federally, vaccines for aged care workers will become compulsory this month.

But Prime Minister Scott Morrison has said most companies will need to decide themselves about whether to require vaccinations against COVID-19.

Here is a list of the companies who have already announced their vaccination plans:

In an email to staff, Telstra chief executive Andy Penn outlined the telecommunications company's plan to introduce mandatory vaccinations for its 8300 frontline staff, with a consultation period with staff and unions beginning this week.

Under Telstra's proposal, staff who have regular contact with customers and colleagues must be vaccinated as a condition of employment.

READ MORE: Scott Morrison got exemption to travel to Sydney and back for Father's Day 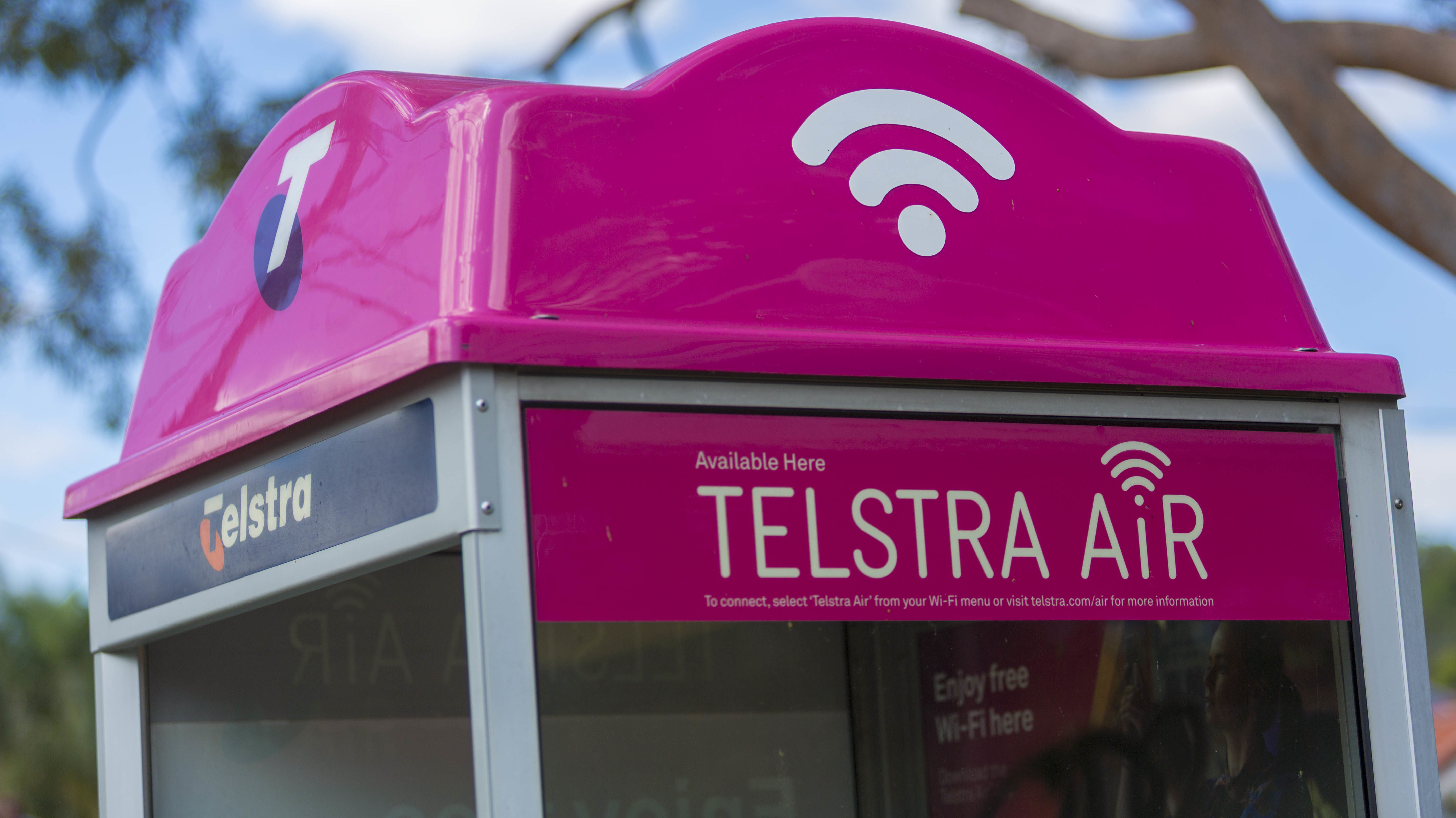 Mr Penn said Telstra served millions of people in metropolitan and remote areas and had a responsibility to protect them.

Mr Penn said exceptions would be considered only on medical grounds.

Qantas has announced it will make coronavirus vaccinations mandatory for staff.

The airline said it will require all employees in the Qantas Group to be vaccinated "as part of the national carrier's commitment to safety". 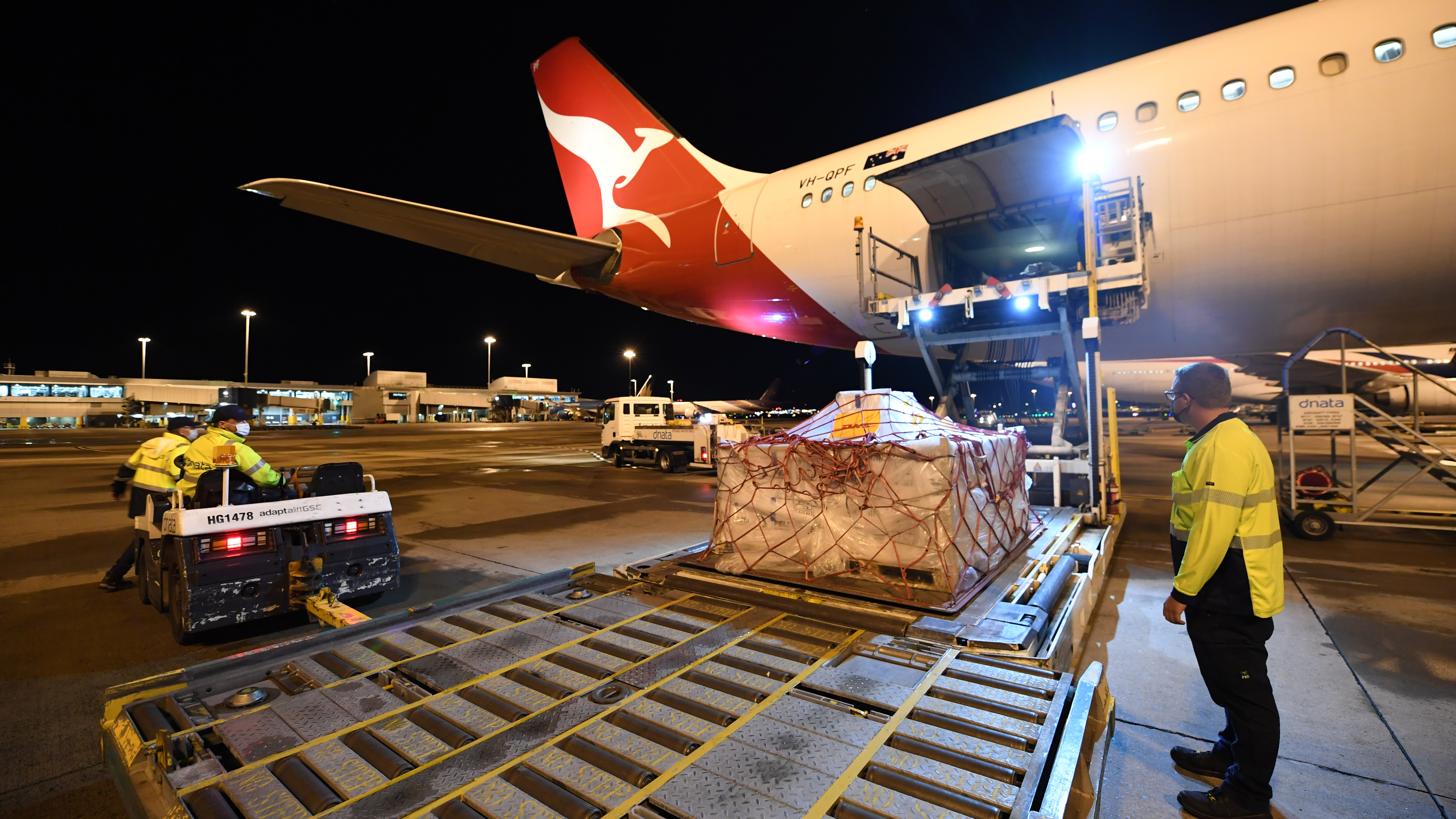 Qantas said it is giving frontline staff until November 15 to have the jabs, with other workers given until next March.

Another airline following the lead of Qantas is Virgin Australia, who are planning to make coronavirus vaccines mandatory for all staff from November 15. 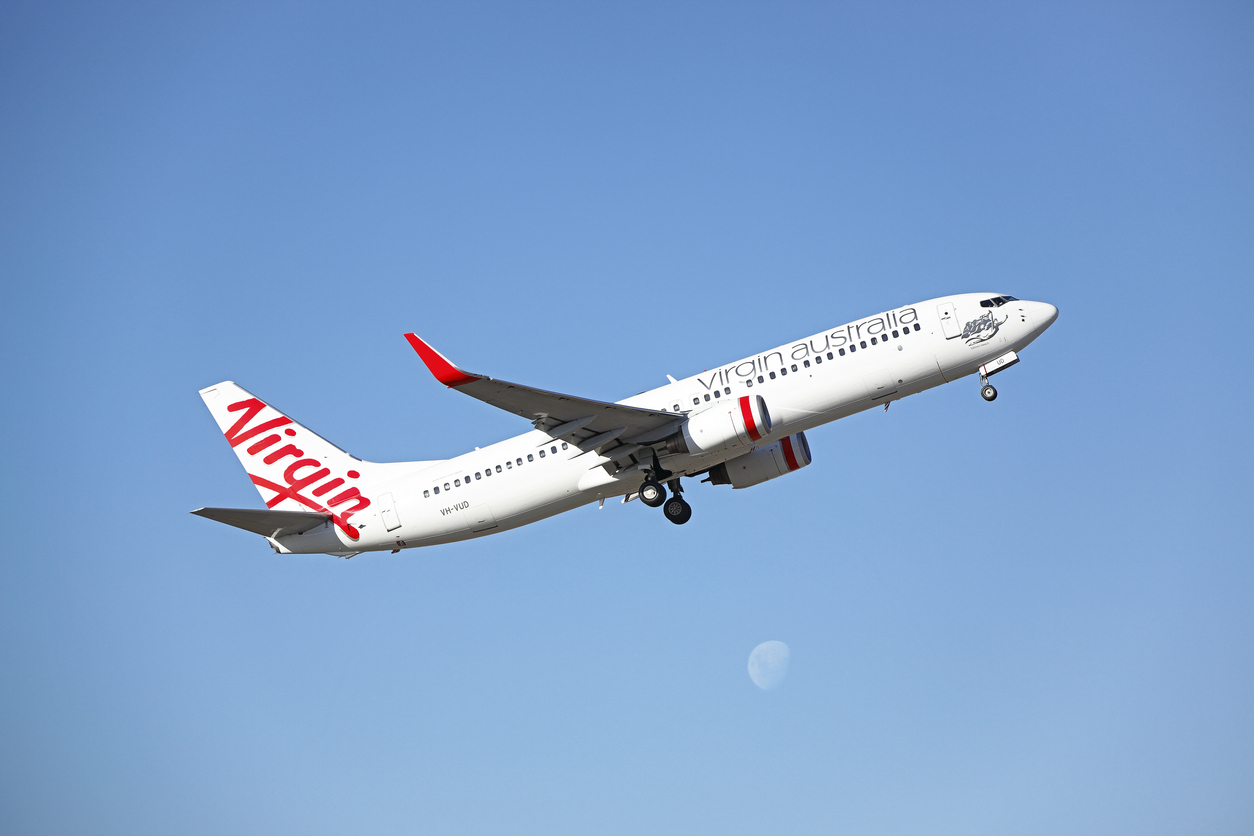 The airline will begin a consultation process between employees and unions, arguing the vaccine is "necessary" to keep workers, customers and "the wider Australian community safe".

Back on August 5, food manufacturer SPC became the first non-health care company to make the jabs compulsory for workers and visitors to its sites. 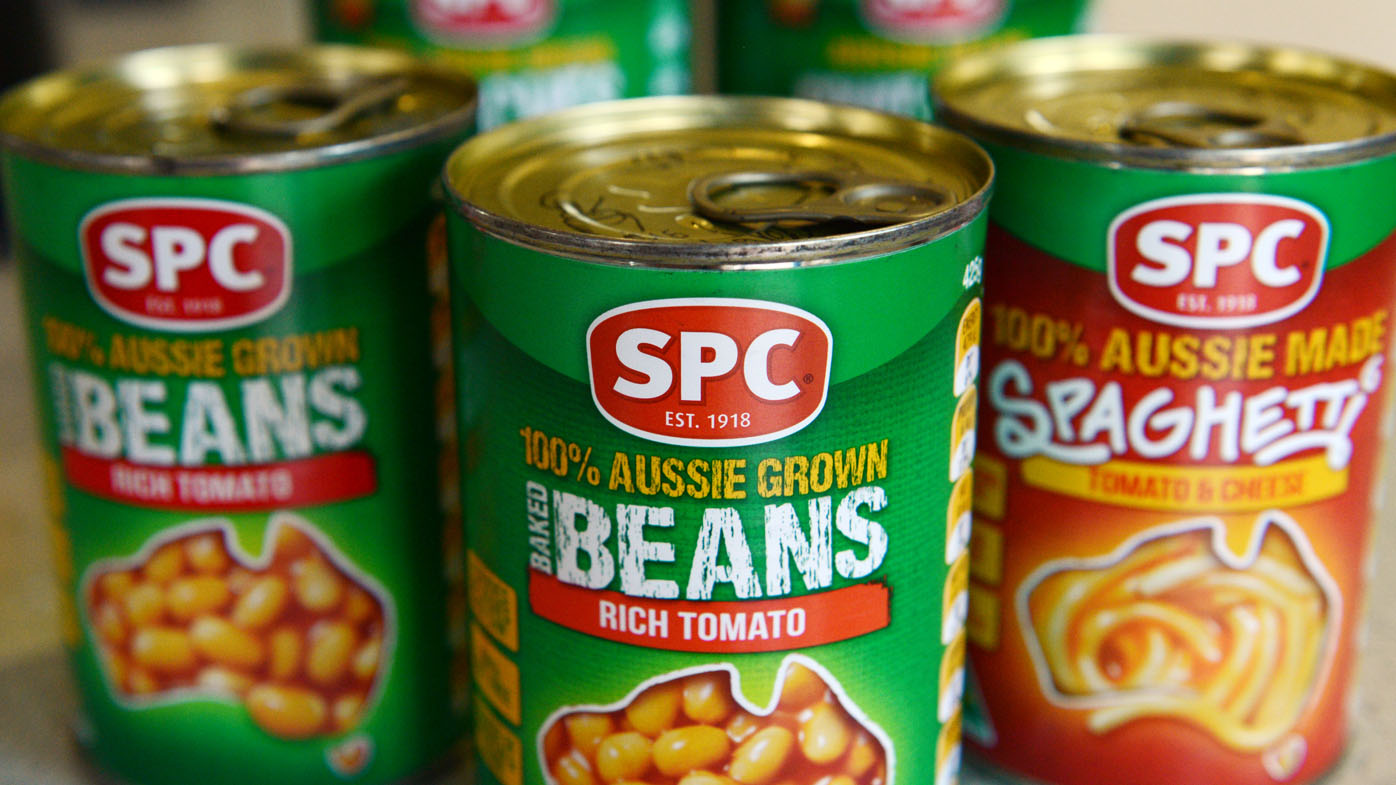 The fruit and vegetable giant says all staff must be fully vaccinated by the end of November to gain entry to any of its company locations.