Some of Australia's biggest news organisations could face defamation claims for third-party social media comments, following a landmark ruling by the High Court in Canberra today.

The ruling opens the organisations to be sued for defamation by Mr Voller, who alleges comments on articles about his treatment in prison, which sparked a royal commission into youth detention in the Northern Territory, were defamatory. 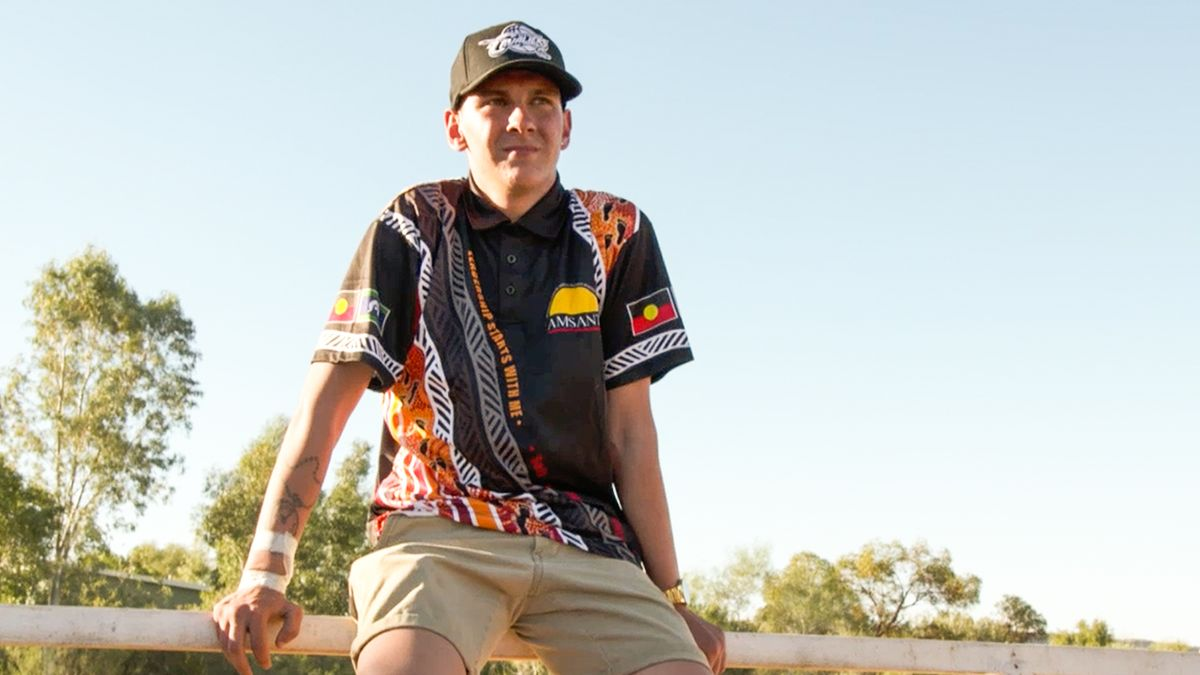 Images of Mr Voller shackled to a chair while in prison first surfaced in 2016.

Lawyers for the media groups argued they were not publishers of any defamatory material and did not have knowledge or control over the comments on their Facebook pages.

Today's ruling mirrored the findings of the Supreme Court, which stated the media companies facilitated the communication and are therefore liable. 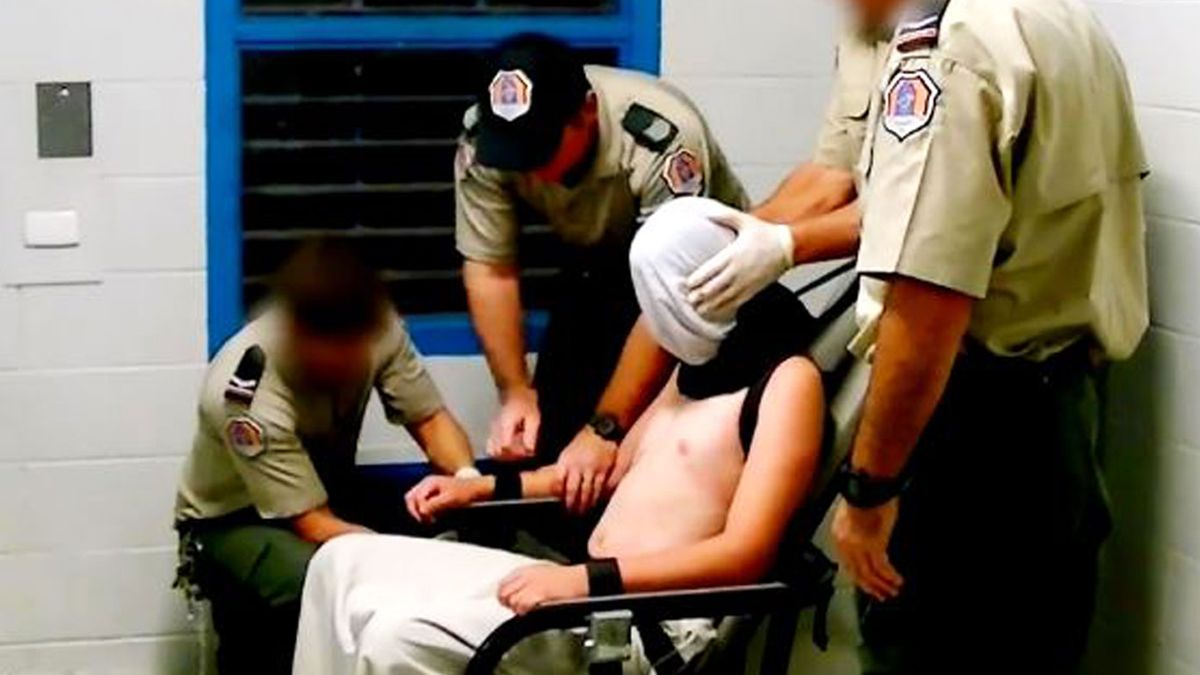 In a statement, a Nine spokesperson said: "Nine recognises the decision of the High Court which makes news businesses liable for any post made by the general public on their social media pages as 'the publisher' of those comments.

"We are obviously disappointed with the outcome of that decision, as it will have ramifications for what we can post on social media in the future."

There is still yet to be a ruling about whether the comments posted on social media were defamatory.

The case will now return to the Supreme Court, where the media companies will seek to rely on other defences to the claim.