The number of Australians working a second job has soared to its highest level since records began.

The Australian Bureau of Statistics (ABS) today released figures that showed the proportion of employed people working more than one job has increased to 6.5 per cent.

It's the highest level ever reached since the ABS began tracking multiple job holders in 1994, and is 0.6 percentage points higher than before the COVID-19 pandemic. Critically, today's labour figures are for the June quarter – meaning April, May and June 2021 – and as such do not reflect the current environment of extended COVID-19 lockdowns.

Bjorn Jarvis, head of Labour Statistics at the ABS, said the proportion of people working more than one job is at its highest level in almost three decades.

"The growth in multiple job holding coincided with a faster increase in secondary jobs, which increased by 1.4 per cent during the June quarter, compared with 1.2 per cent for main jobs.

"Secondary jobs increased by 33 per cent over the 2020-21 financial year, from a low in the early stages of the COVID-19 pandemic in the June quarter of 2020. By June quarter 2021 they were 9 per cent above pre-pandemic levels." 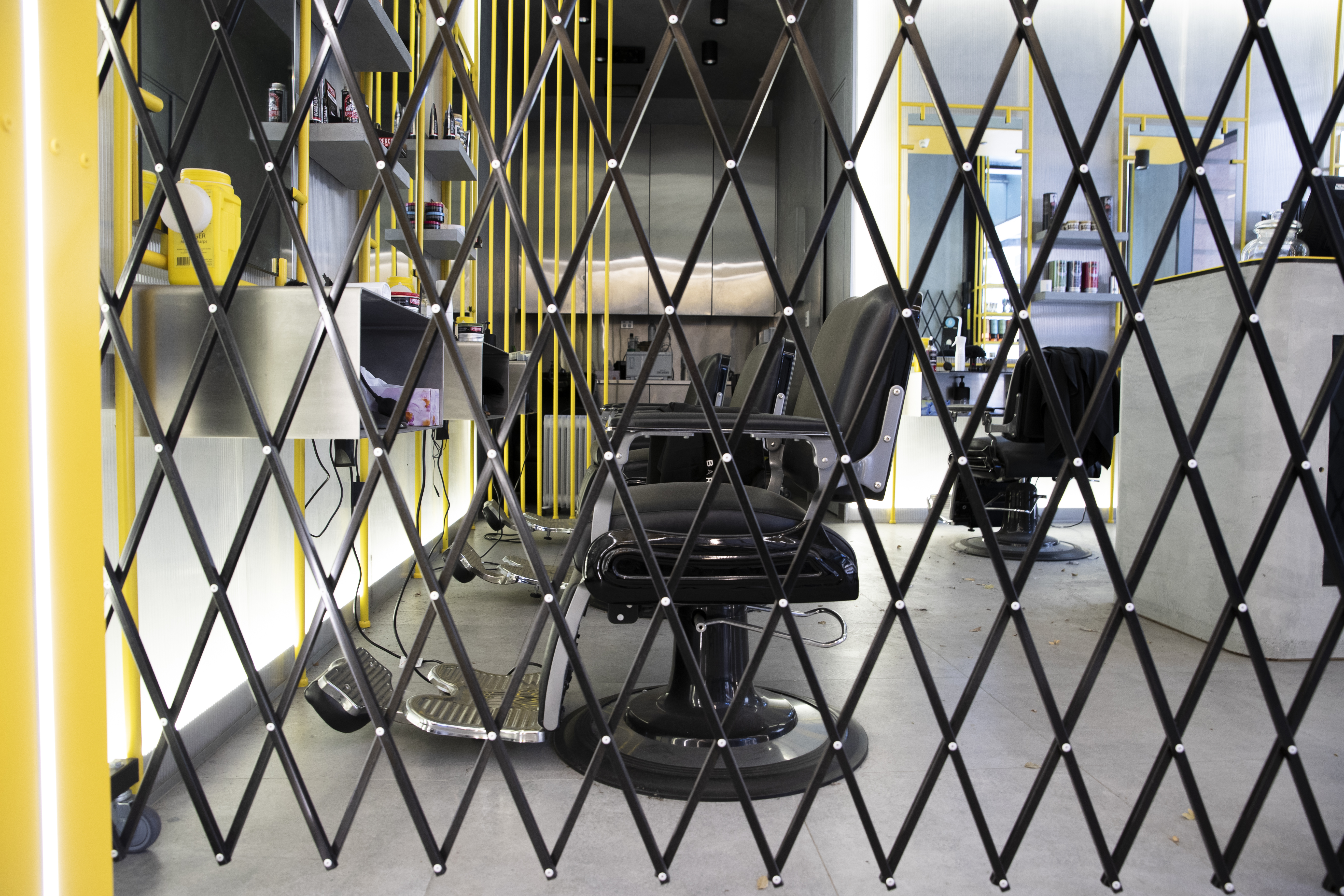 Another record broken was the amount of jobs that were open and advertised but not filled – known as vacant jobs.

"This proportionally large increase in job vacancies resulted in the proportion of vacant jobs rising sharply to 2.6 per cent, the highest recorded in the 27 years of the series."