The co-founder of NXIVM, a US self-help organisation that concealed a "sex cult", has asked that she receive no jail time, claiming she too was a victim of the group's leader.

Lawyers for Nancy Salzman, 66, argued that she had been "fooled, controlled, humiliated and ultimately led to engage in criminal conduct by an egotistical, self-important sex fiend", the New York Daily News reported.

Keith Raniere, the organisation's leader, has already been jailed for 120 years. 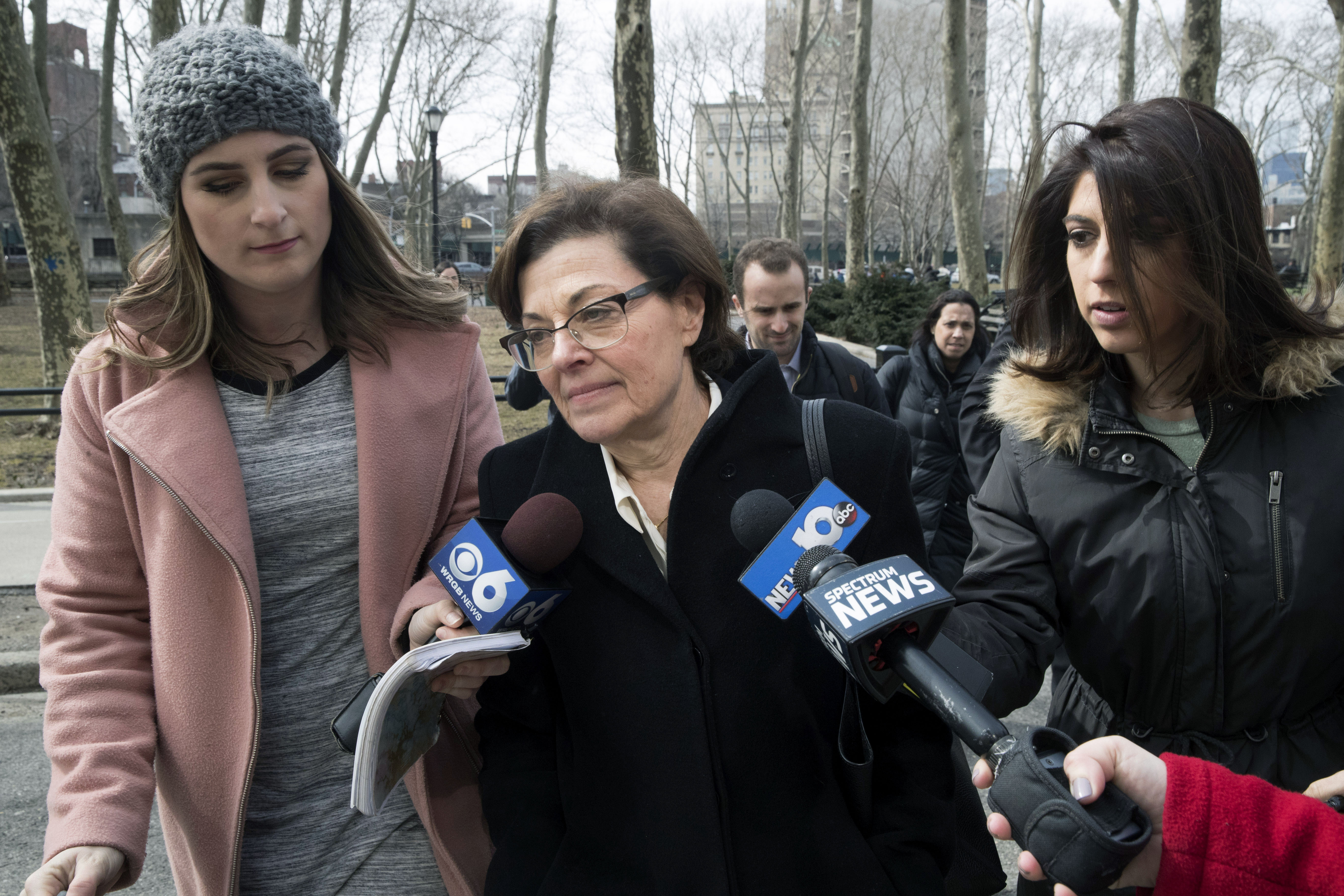 Followers of the organisation included millionaires and Hollywood actors.

Additionally, some were inducted into a "harem" where they were branded with Raniere's initials and made to act as his sex slaves.

Prosecutors said Raniere led what amounted to a criminal enterprise, inducing shame and guilt to influence and control co-conspirators who helped recruit and groom sexual partners for Raniere. 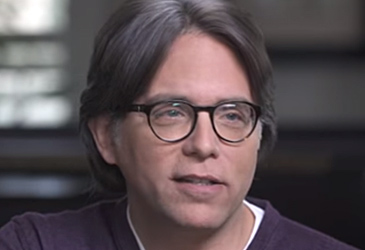 He was convicted on charges including racketeering, alien smuggling, sex trafficking, extortion and obstruction of justice.

Salzman – whose daughter Lauren earlier this year avoided jail for her role in the organisation – has pleaded guilty to committing identity theft against perceived NXIVM enemies, and to editing video recordings before surrendering them to the authorities.

She maintained she knew nothing about the Raniere's sex cult, the Daily News reported.

However, prosecutors have asked for her to face jail time.

TV actress Allison Mack, of Smallville fame, was recently jailed for three years for her role in recruiting women to the organisation.