A Perth soccer player is fighting for life in hospital after an alleged coward's punch.

Police said 25-year-old Danny Hodgson was left unconscious after he was hit without warning near Perth Train Station on Sunday.

Friends said Mr Hodgson, a member of the Edith Cowan University Joondalup Soccer Club, was walking alone in the Perth suburb of Northbridge early on Sunday after a night out to celebrate his team's final game. 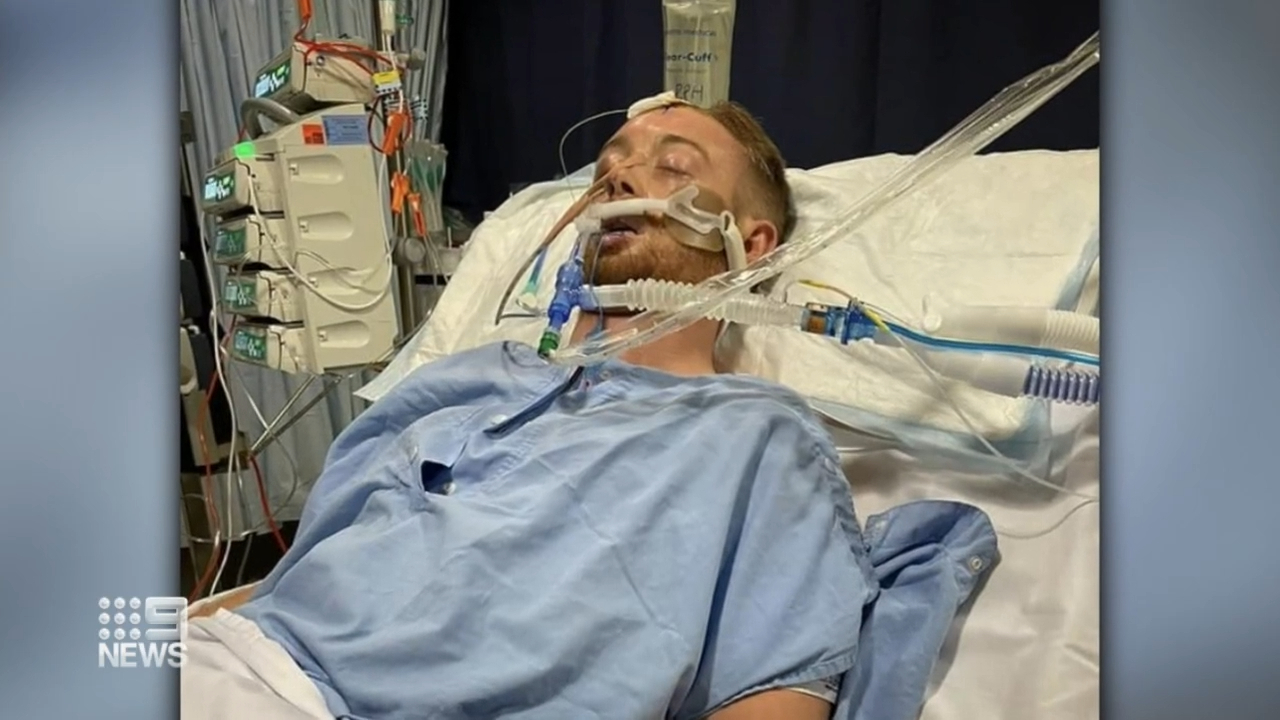 Police have charged the boy with one count of grievous bodily harm.

Mr Hodgson is in Royal Perth Hospital in an induced coma with a fractured skull.

"It is heartbreaking, Danny is the most positive person you can meet," Mr Nelkovski said.

"So to know that he has the fight of his life at the moment, is really, really hard to comprehend."

Friends told 9News the 25-year-old was speaking on Sunday but he took a turn for the worse on Monday and required a four-hour surgery.

This added additional stress to his family members in the United Kingdom, who are desperate to be by his bedside.

Their exemption to travel to Western Australia has been approved, but travel caps have prevented them from making the journey.

9News understands the family is making progress and they might be on a plane as soon as tomorrow. 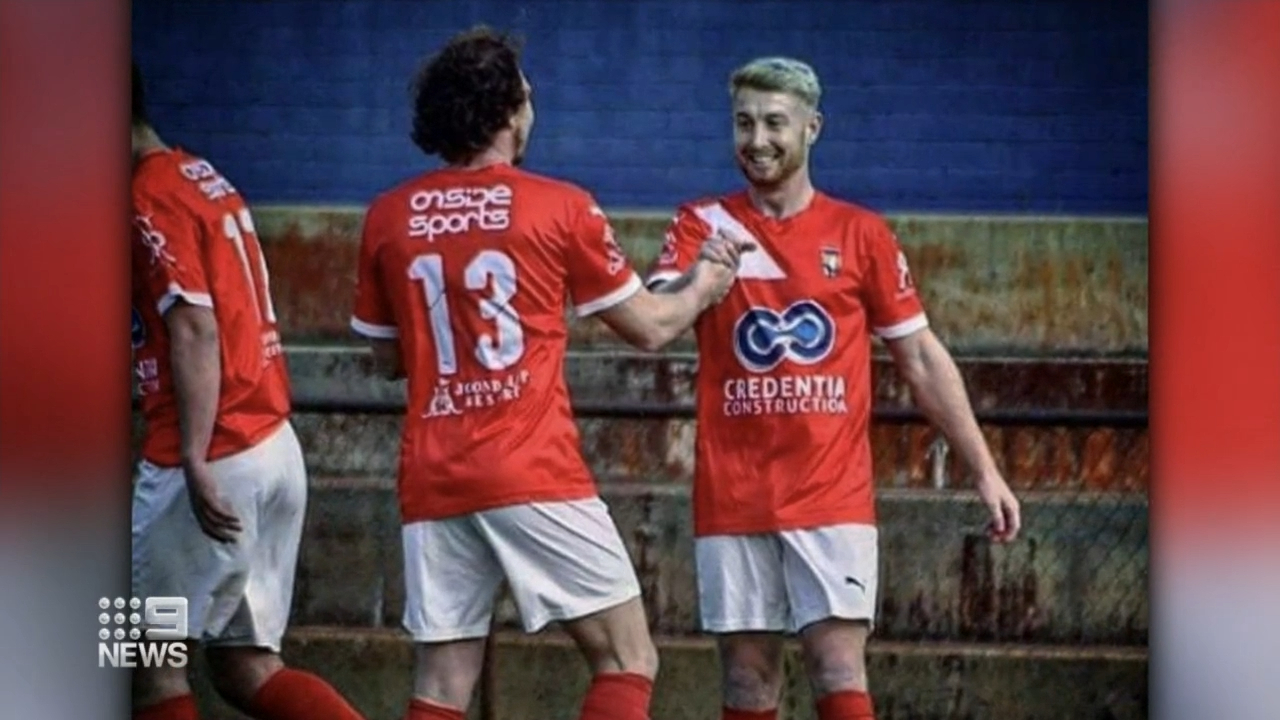 His coach, Kenny Lowe, said he dreaded to think how Mr Hodgson's parents were feeling.

"I know how I'd feel if my boy or daughter was in that situation, and they're so far away," he said.

The teenager is due to appear in children's court later this month.