A father and son who allegedly rented out stolen luxury cars to people linked with notorious Sydney crime figures have been charged.

Simon Khalil, 53, and his 24-year-old son Brendon Khalil were among five men sprung by detectives from the NSW Criminal Groups Squad.

The duo is accused of being part of a network supplying stolen high-performance cars to underworld figures including the feuding Hamzy and Alameddine crime families.

READ MORE: Arrest made over murder of Australian teacher on European hike 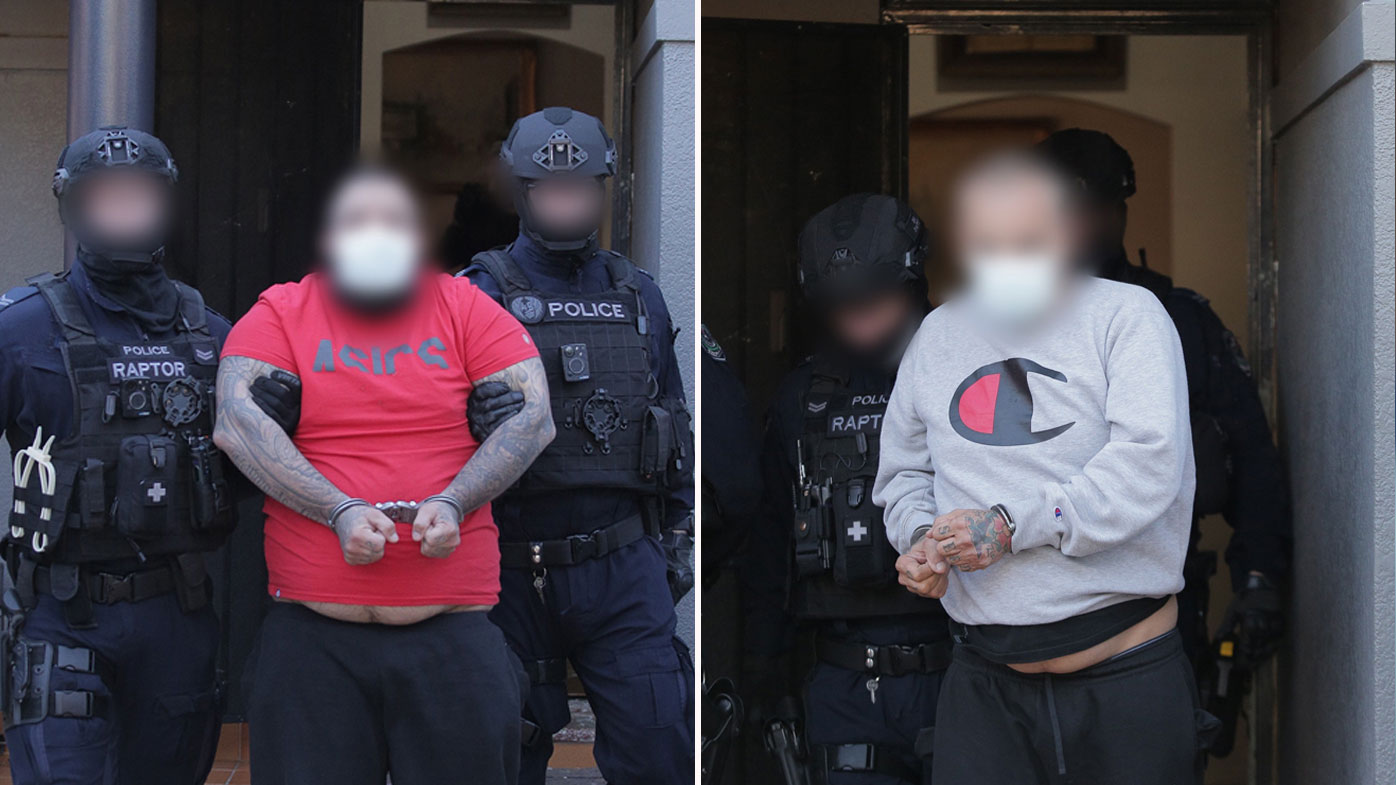 At least nine stolen luxury cars have been seized, some modified at a Summer Hill workshop. Police allege they were used in the most violent of crimes.

"They were getting extraordinarily dark tinting on the cars and also the cloning of number plates that replicated legitimate number plates somewhere in Sydney," Mr Taylor said.

READ MORE: What is the Mu variant? WHO flags potentially dangerous strain 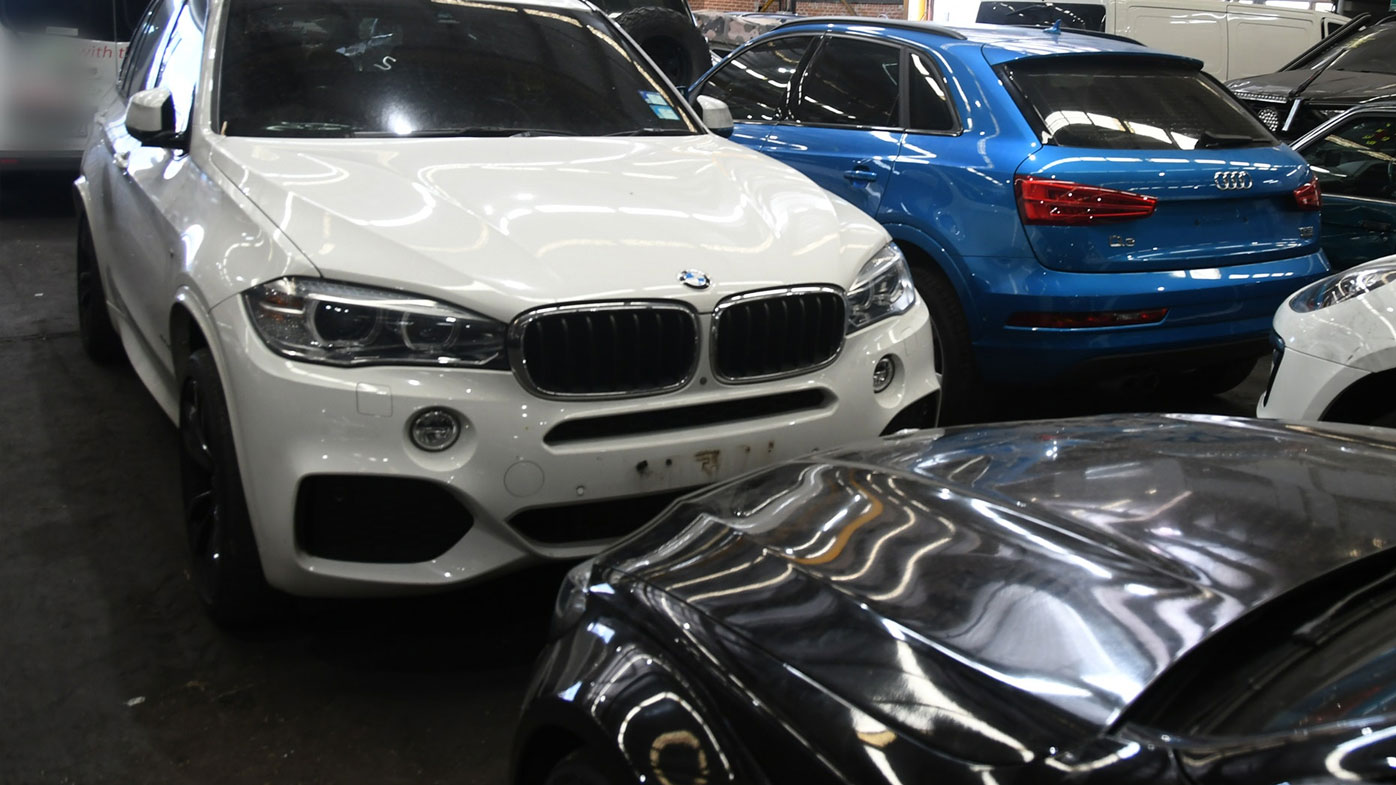 Both father and son faced court today and were granted bail.

The defence argued both men merely helped tenants of the Summer Hill warehouse move vehicles to the location of where they were seized.

"The prosecution has to prove the case beyond reasonable doubt, let's see if they do that," defence lawyer Sophie Toomey said.

Three others were also charged, one of them allegedly in possession of a loaded pistol linked to the shooting of a Westmead home last year. 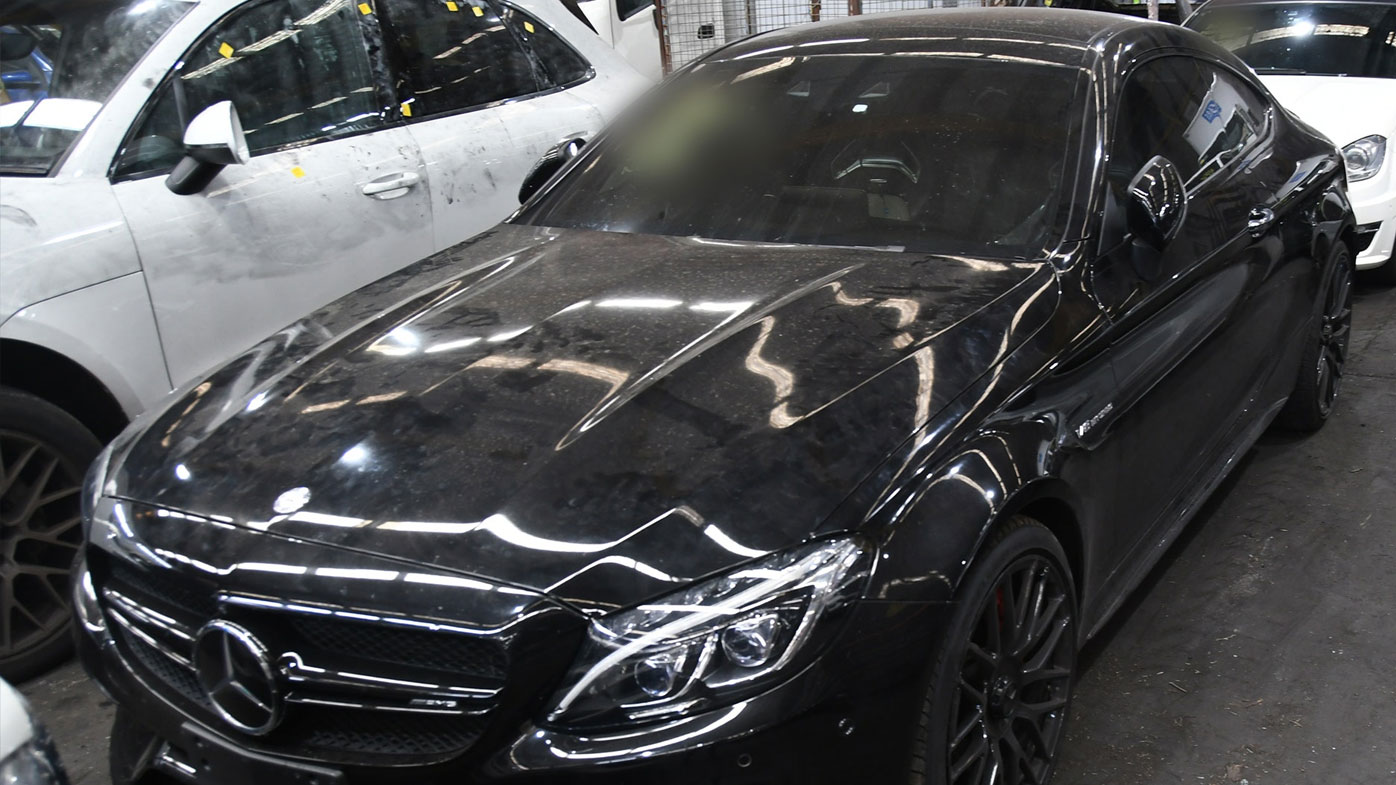