Some 200 foreigners flew out of Afghanistan on an international commercial flight from Kabul airport overnight, the first such large-scale departure since US and foreign forces concluded their frantic withdrawal at the end of last month.

The Qatar Airways flight to Doha marked a significant breakthrough in the bumpy coordination between the US and Afghanistan's new Taliban rulers.

A dayslong stand-off over charter planes at another airport had left dozens of passengers stranded and cast doubt on Taliban assurances to allow foreigners and Afghans with proper travel documents to leave the country. 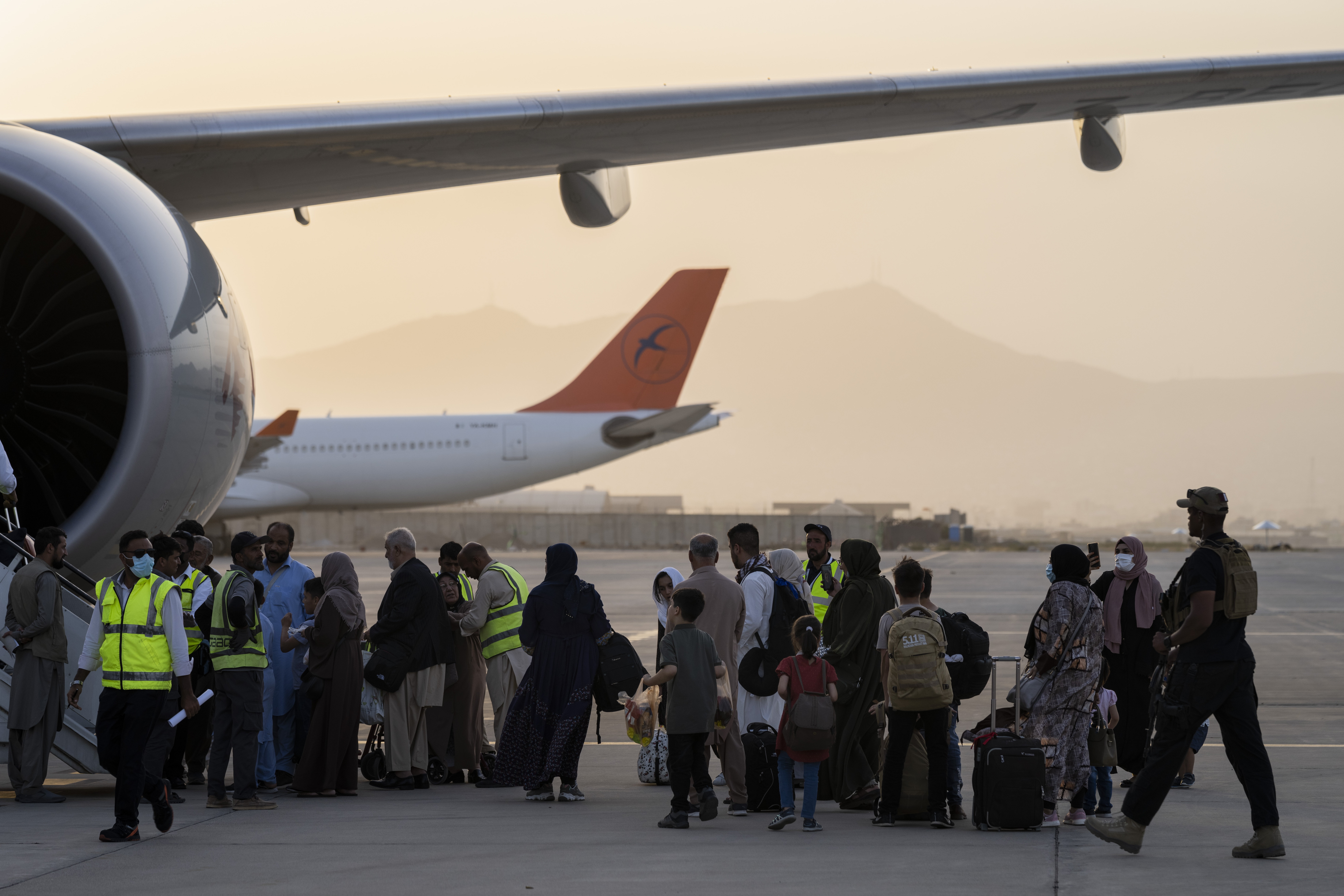 A senior US official, who spoke on condition of anonymity because he wasn't authorised to brief the media, provided the number of Westerners on board and said that two very senior Taliban officials had helped facilitate the departure. Americans, green card holders and other nationalities including Germans, Hungarians and Canadians were on the flight, the official said.

As Taliban authorities patrolled the tarmac, passengers presented their documents for checking, and sniffer dogs inspected luggage laid out on the ground. Some of the veteran airport workers had returned to their jobs after fleeing during the harrowing chaos of the US-led airlift.

Irfan Popalzai, 12, among those boarding the flight with his mother and five brothers and sisters, said his family lives in Maryland.

"I am an Afghan, but you know I am from America and I am so excited (to leave)," he said. As the group prepared to board earlier, Qatari officials gathered on the tarmac of Kabul airport to announce the airport was ready for the resumption of international commercial flights after days of repairs. Extensive damage to the travel hub in the frenzied final days of the US airlift that evacuated over 100,000 people from the country had raised questions over how soon the transport hub could resume for regular commercial flights. Technical experts from Qatar and Turkey have been racing to restore operations.

"I can clearly say that this is a historic day in the history of Afghanistan as Kabul airport is now operational," said Qatari special envoy Mutlaq bin Majed al-Qahtani.

"Call it what you want, a charter or a commercial flight, everyone has tickets and boarding passes," al-Qahtani added, noting that another commercial flight would take off on Friday. "Hopefully, life is becoming normal in Afghanistan."

The flight represents the first to depart from Kabul airport since American forces left the country at the end of August, their departure accompanied by a frantic airlift of tens of thousands of foreign citizens and Afghans fleeing the Taliban. The scenes of chaos, including Afghans plunging to their deaths after clinging to military aircraft that was taking off and a suicide bombing that killed 169 Afghans and 13 US service members, came to define the fraught end to America's two-decade war. 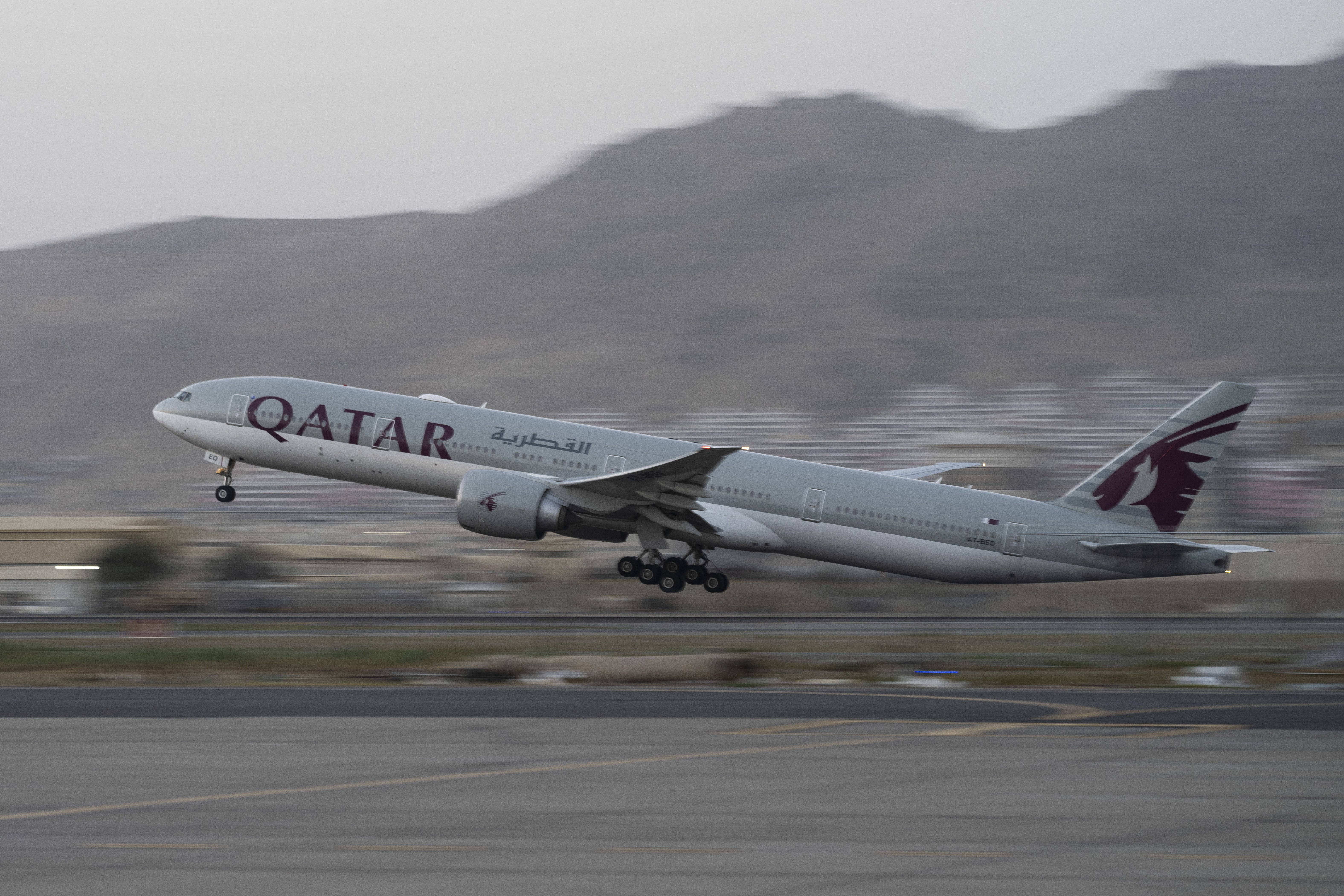 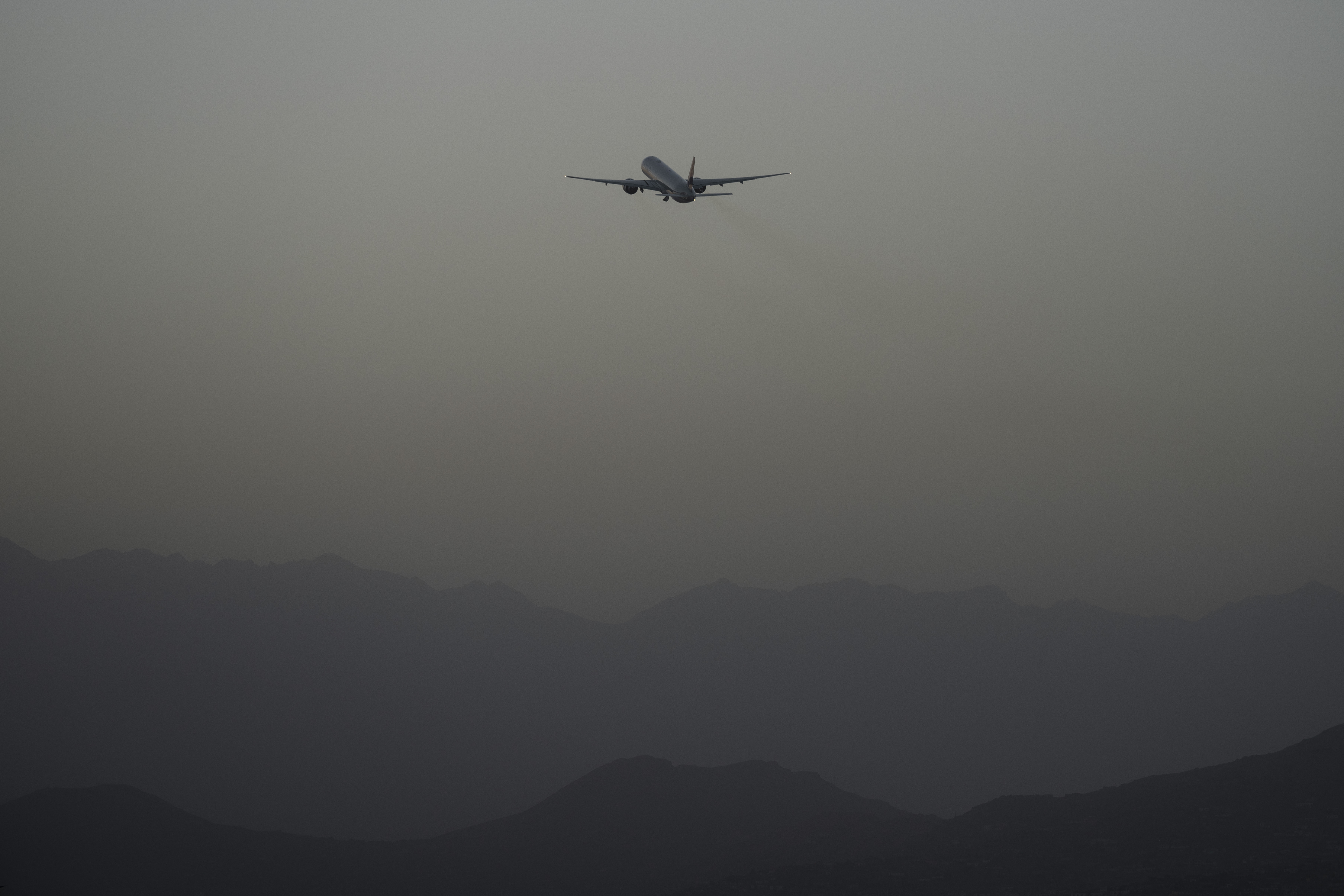 A foreign diplomat, likewise speaking on condition of anonymity because he wasn't authorised to brief the media, said another 200 foreigners, including Americans, would depart in the next couple of days.

It remains uncertain what the resumption of international flights over the next few days will mean for the tens of thousands of Afghans desperate to flee Afghanistan's new Taliban leaders over fears of what their rule will hold.

Hundreds of other Afghans at risk after the Taliban takeover because of their past work with Americans have gathered for more than a week in the northern city of Mazar-e-Sharif, waiting for permission to board privately chartered evacuation flights out of the country.

Although the Taliban assured the world they would let passengers with valid travel documents leave the country, many of those stranded at the northern airport did not have such papers. 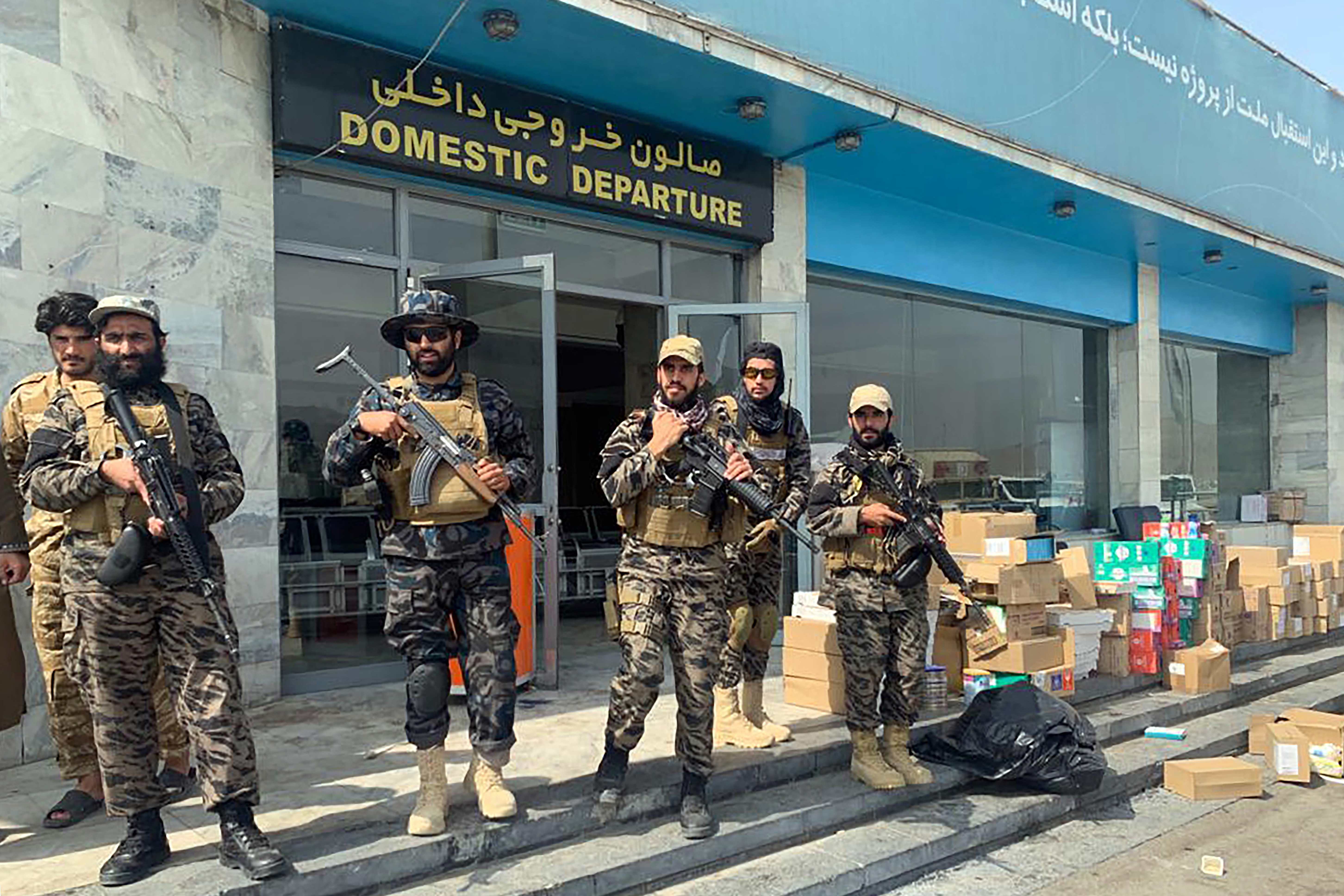