You might have seen Macka on the tele a couple of weeks back.

Beef farmer Robert Mackenzie was watching from relative rural safety as metro local government areas (LGAs) began to lock down with COVID-19, and he wanted to help.

"Every time the bush gets in strife", Macka would tell me for the yarn I was doing on him, "whether it's fire, flood, or the biggest drought we've had in decades, the city comes and gives us a hand."

READ MORE: How one man escaped from the top of the World Trade Center 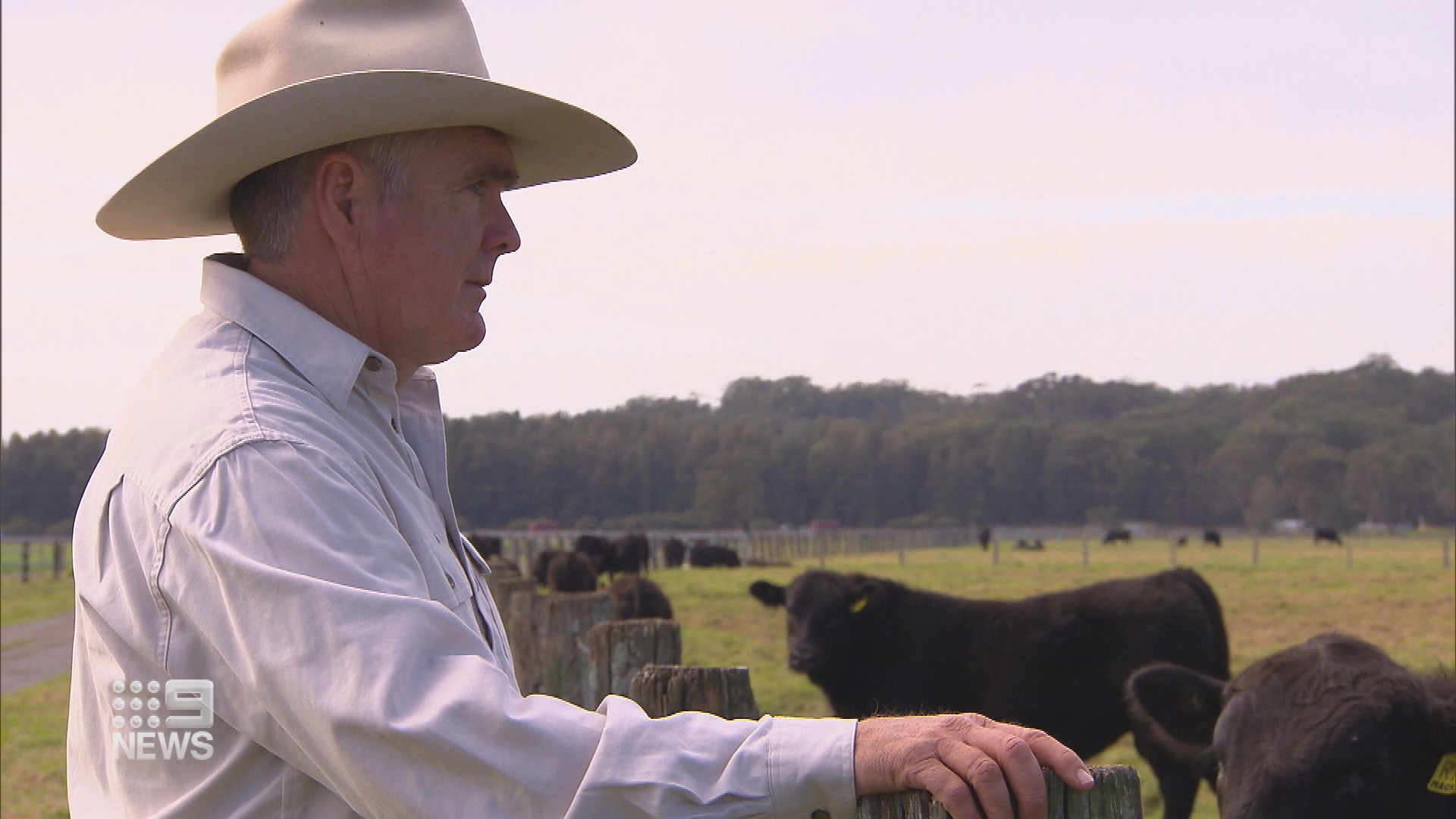 So Macka helped in the best way he could, delivering 300kg of black angus beef, which Cumberland Council then turned into lasagnas and shepherd's pies, to be added to emergency hampers for the slew of the shire's now stood-down or COVID-19 retrenched workers.

And it seems by doing so, Macka may have started something.

And off their own bat, they hit the phones, doing the cold calling to cockies to kick the idea of the bush helping the big smoke further.

"We saw the story on Channel 9 a few weeks ago, where a farmer was giving back, and we wanted to help propel that," says Thankful CEO Kim McDonnell.

"Every single time we had a conversation with a farmer and a producer, it was 'absolutely we'll help'. 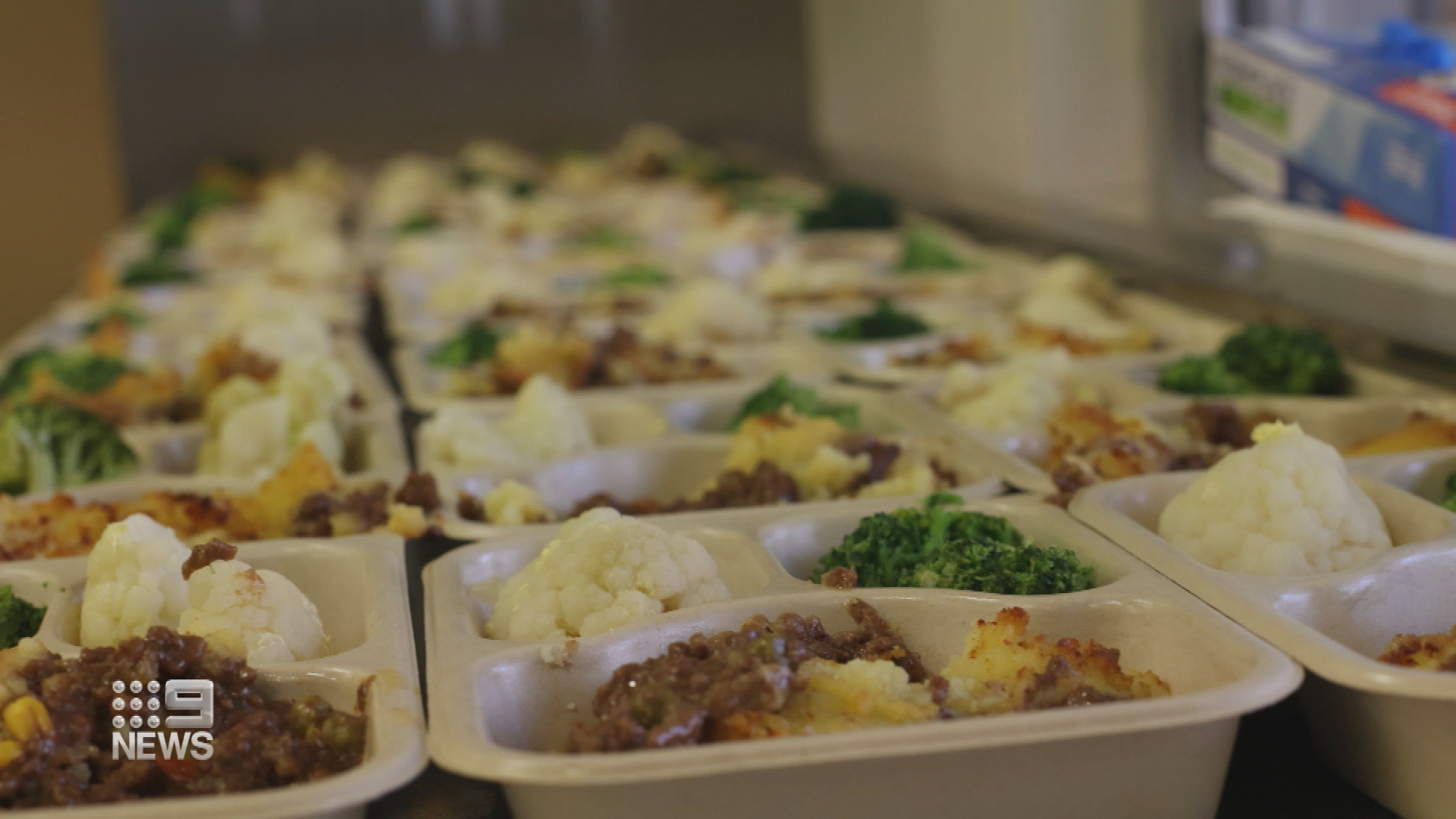 "We were overwhelmed, but we weren't surprised by their kindness and generosity, and desire to want to give back."

One of those is Wentworth Hill, of The Gourmet Potato Hill in the Southern Highlands.

"If people don't step up, well, who's going to do it?" Wentworth proffers forcefully.

"It is the private sector who has got to step in in times like this and address the realities."

Mind you, while the paddocks are fertile, and the harvesters proof of it, the pain of lockdown ripples everywhere.

"When COVID-19 hit, it really knocked our income," says Wentworth, a lifeline thrown to him by a business contact. 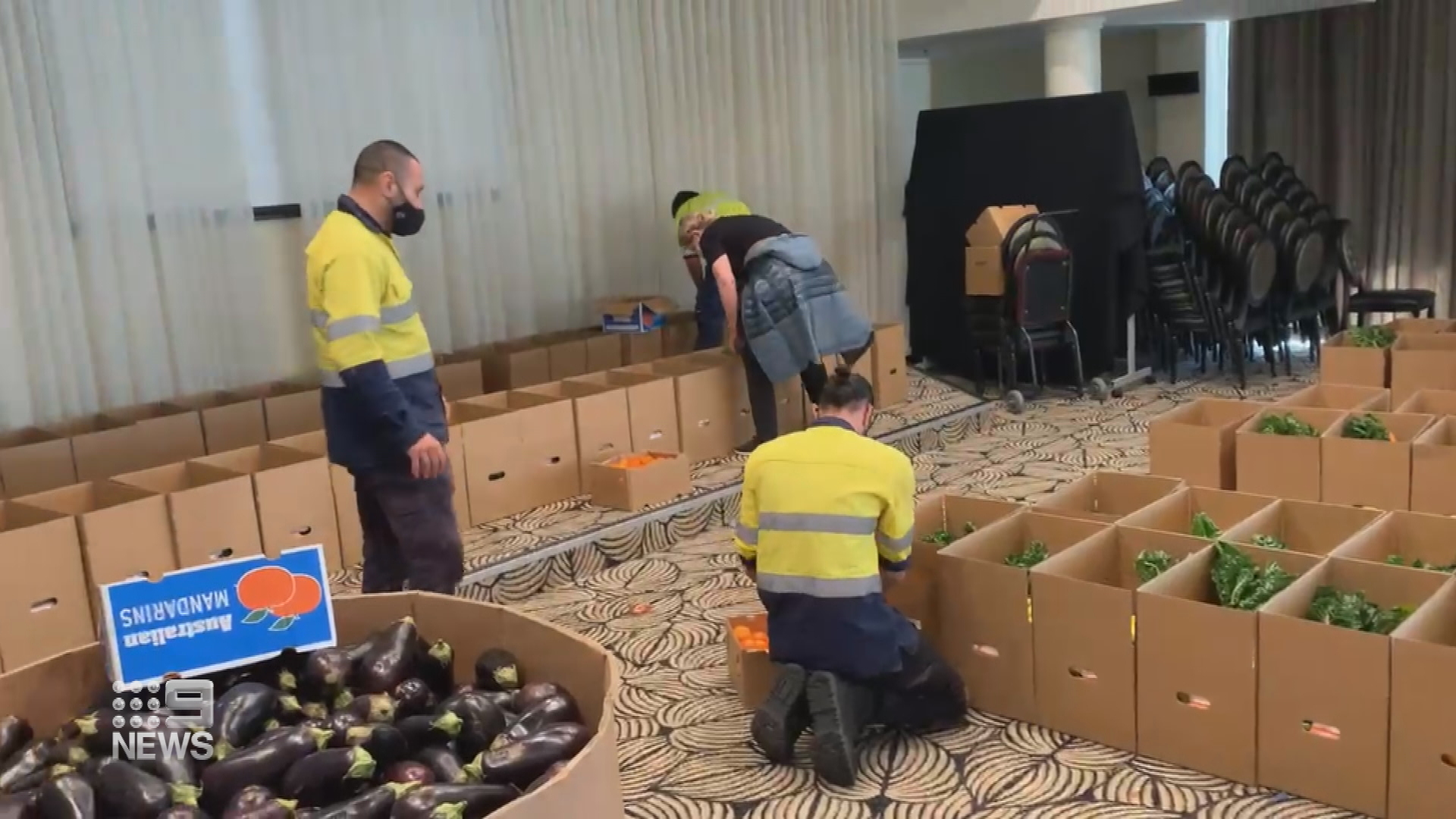 "I spent about eight weeks on the floor, selling our potatoes. There's a lot of broken people out there I can tell you, broken."

Catherine Velisha, the veggie queen of Werribee, between Melbourne and Geelong, is also giving to the Thankful4Farmers campaign.

"I guess we're just grateful that we can still keep going, and we can help other people keep going as well with some fresh produce." 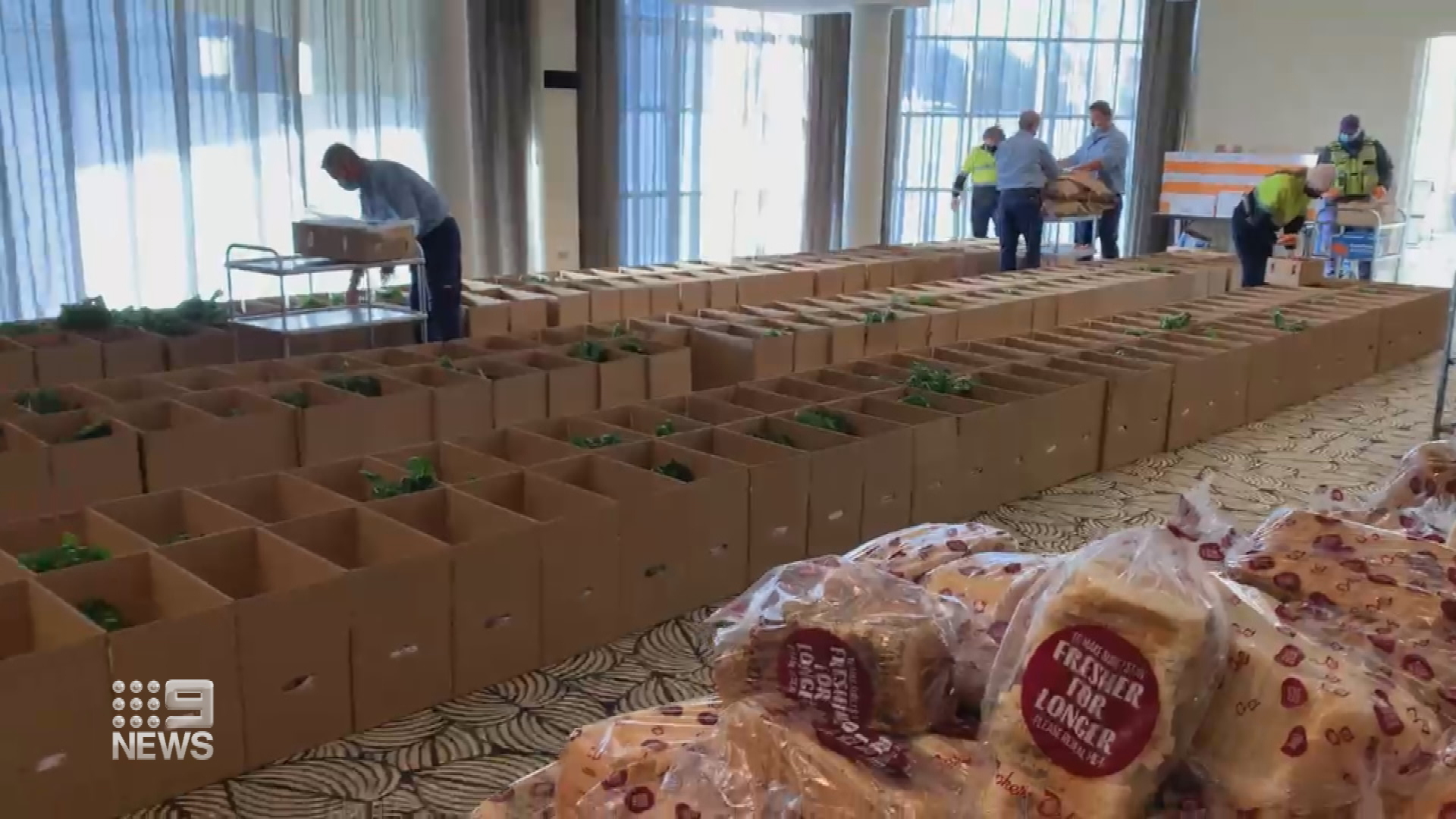 So now in a function room of the council chambers, rows of open boxes show the generosity of Wentworth, Catherine, and a sizeable mob of like-minded farmers and businesses, sparked by the desire to give to the troubled in the city.

"From broccoli to celery and cauliflowers and bok choy and apples and pears, those boxes were absolutely overflowing," she said.

"That's what community's all about."