It was exactly seven years ago when toddler William Tyrrell was last seen, but as of today, police are still no closer to finding out the truth behind his disappearance.

The Homicide Squad's Strike Force Rosann has revisited William's foster home in Kendall, on the Mid North Coast of NSW amid "fresh information" on the anniversary of his disappearance.

At 10.30am on Friday September 12 back in 2014, William, who was then aged three-years-old, was playing in the yard of his foster grandmother's home on Benaroon Drive, Kendall, when he vanished.

READ MORE: William Tyrrell mystery no closer to being solved on his 10th birthday

Despite extensive search efforts, interviews and evidence collection, William has never been found and no sign of the toddler has ever been recovered.

William's foster grandmother died in March, never having found out what happened to her grandson.

The day William vanished, he was wearing a Spider-Man suit and playing at his grandmother's house with his sister.

Hundreds of local residents and emergency service workers searched the rural township, looking in forests, creeks and paddocks.Several persons of interest emerged, with theories he could have been snatched by a pedophile, but the leads went nowhere.

Earlier this week, the foster parents of William dismissed media reports of a breakthrough in his case as "fake news".

The couple, who cannot be named for legal reasons, said in a statement that a newspaper article, published in Sydney's The Daily Telegraph, had only caused more heartache for the family. 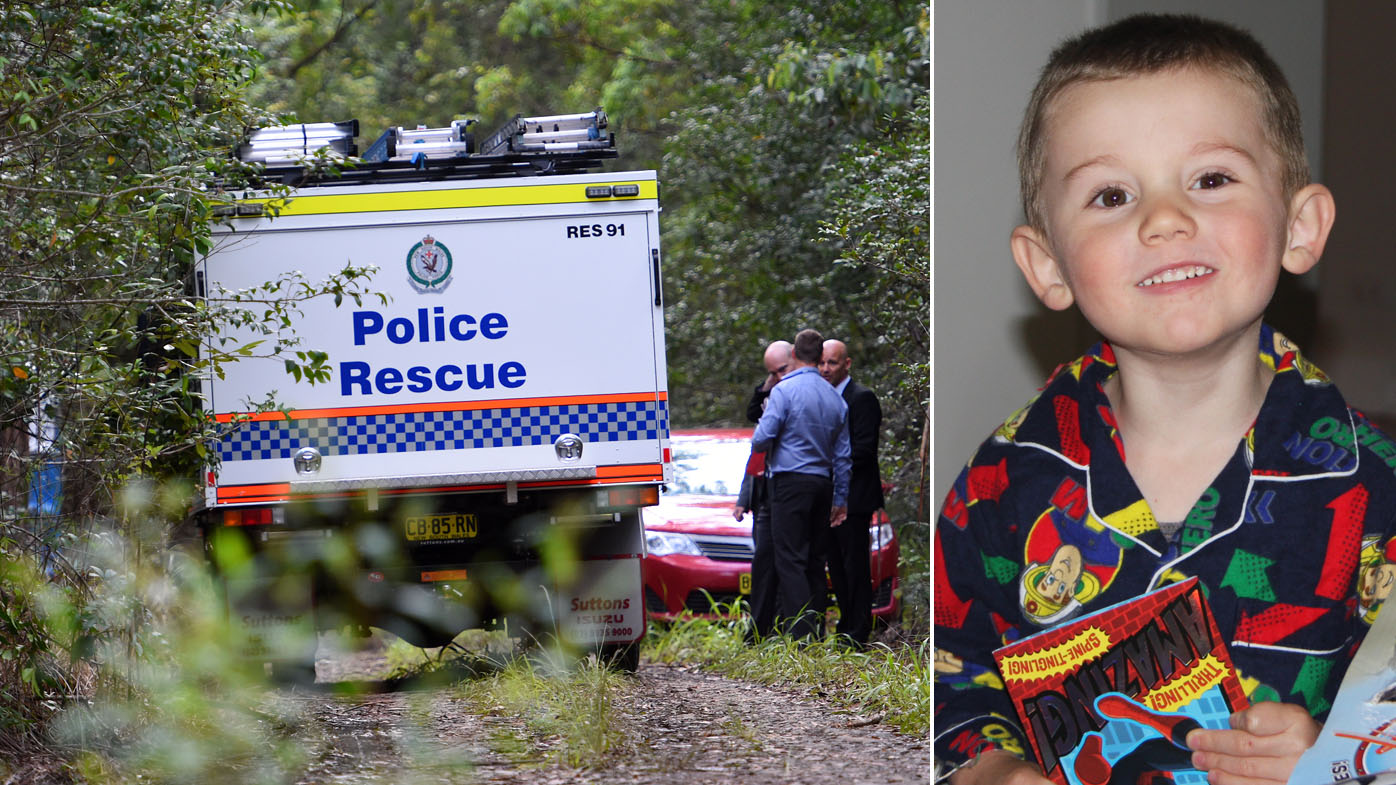 Although it's been seven years since William's disappearance, detectives remain on the case as investigations continue.

"(Police) returned to Kendall with local detectives and specialist forensic officers to have another look at the residence where William was last seen, as well as other areas nearby," Det Ch Insp Laidlaw said. "Further information has since come to light, as part of our ongoing review of the materials gathered by investigators since the moment William went missing seven years ago.

"As our team continue to conduct inquiries and explore all avenues of investigation, our focus has been identifying if anything has been missed, or if there are any details – no matter how small – that need to be clarified.

"Police remain committed to finding out what happened to William, but our most important job here is to bring him home for both families."

The $1 million reward for information that leads the recovery of William remains in place.