A man has allegedly been stabbed to death at a home in Melbourne's outer-east, with another man having been arrested over the incident.

According to Victoria Police, officers responded to reports of an injured male at an address on Mason Court, Bayswater North around 7.10am.

The man, who is yet to be formally identified, was treated by paramedics but died at the scene. 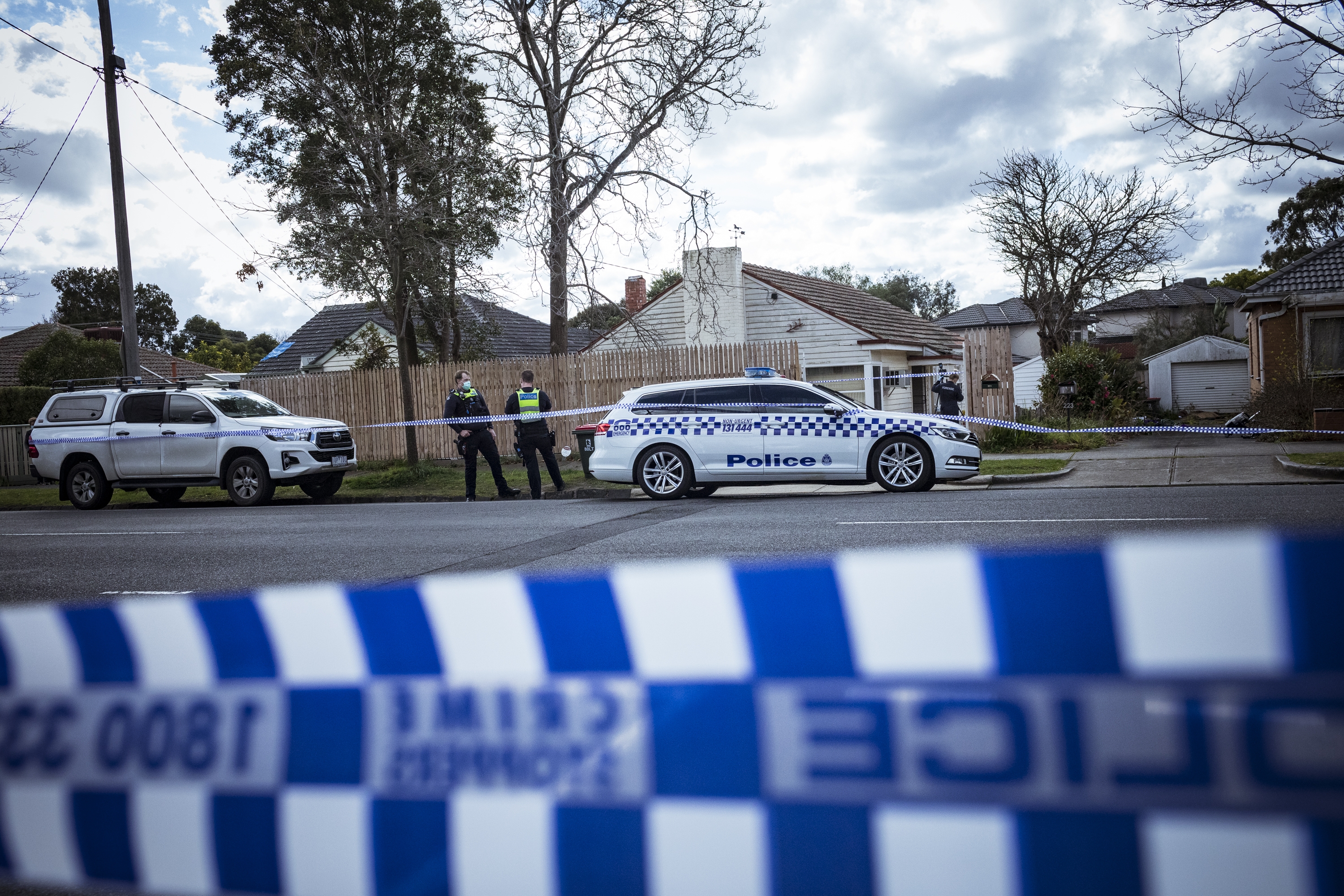 A second man was arrested near the scene and is speaking with police.

A crime scene has been established at the home.

Police say the exact circumstances of the incident are yet to be determined but that there is no evidence of any ongoing threat to the community.

The incident comes as police investigate the death of a woman in the nearby suburb of Ringwood last night.

Police were called to an allegedly abandoned house on Bedford Road around 11.30pm following reports a woman's body had been found.

There is no suggestion the incidents are linked.

Anyone with information about either incident is urged to call Crime Stoppers on 1800 333 000 or log onto www.crimestoppersvic.com.au.