A further one million doses of the Moderna vaccine has been secured by the federal government and are set to arrive in Australia next weekend, Prime Minister Scott Morrison has announced.

The extra doses have been acquired from a number of nations throughout the European Union, in particular Spain, the Czech Republic, Portugal, Norway and Sweden and Bulgaria.

"In addition, the Australian Technical Advisory Group on Immunisation (ATAGI) is now recommending Moderna for everyone aged 12 and over," Mr Morrison said. 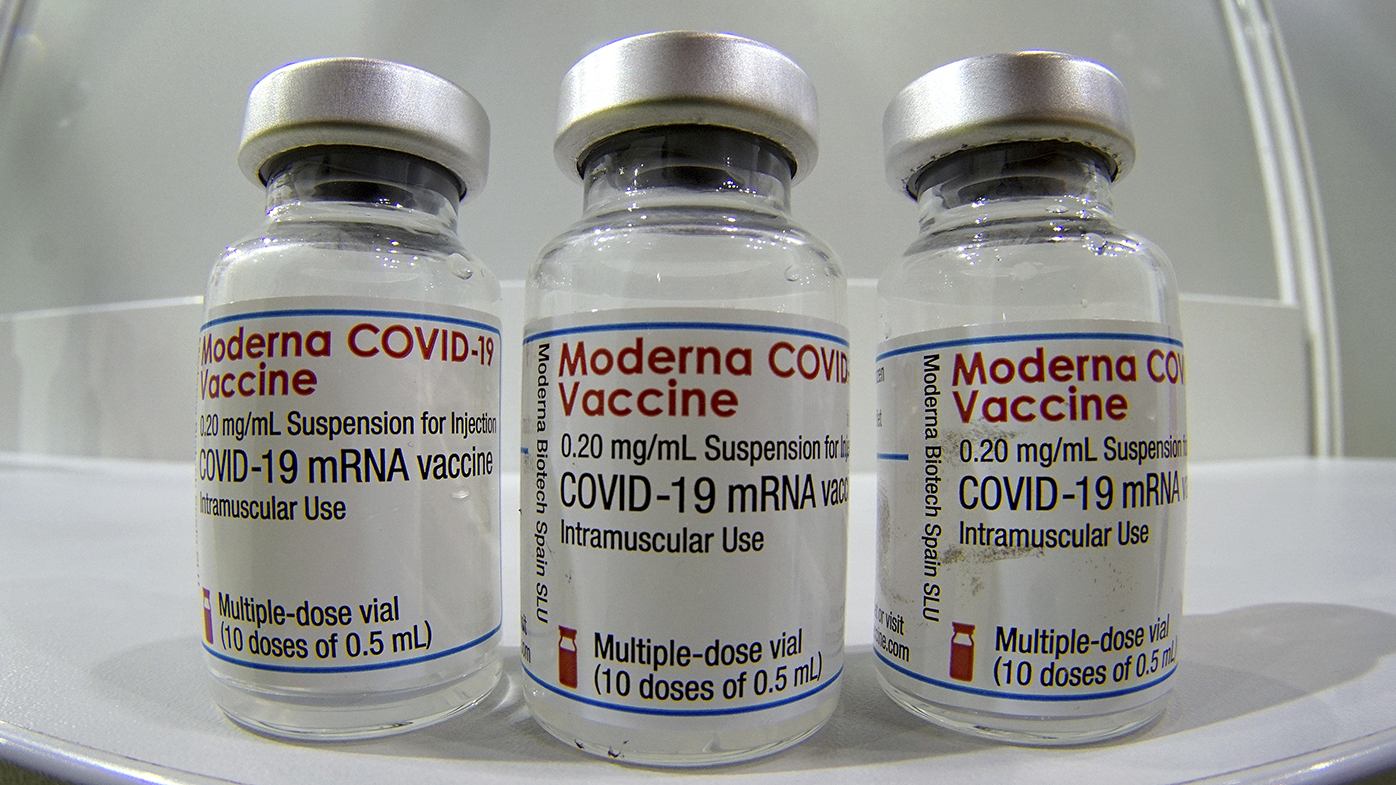 A significant portion of the vaccines will be distributed to Victoria, to combat the worsening outbreak there.

A combined total of 400,000 doses of Moderna and Pfizer vaccines will be distributed across the state over the course of September.

Mr Morrison said that the doses will be shared around 3600 community pharmacies across the country, with 1800 of those to begin receiving doses throughout the week of Monday September 20. 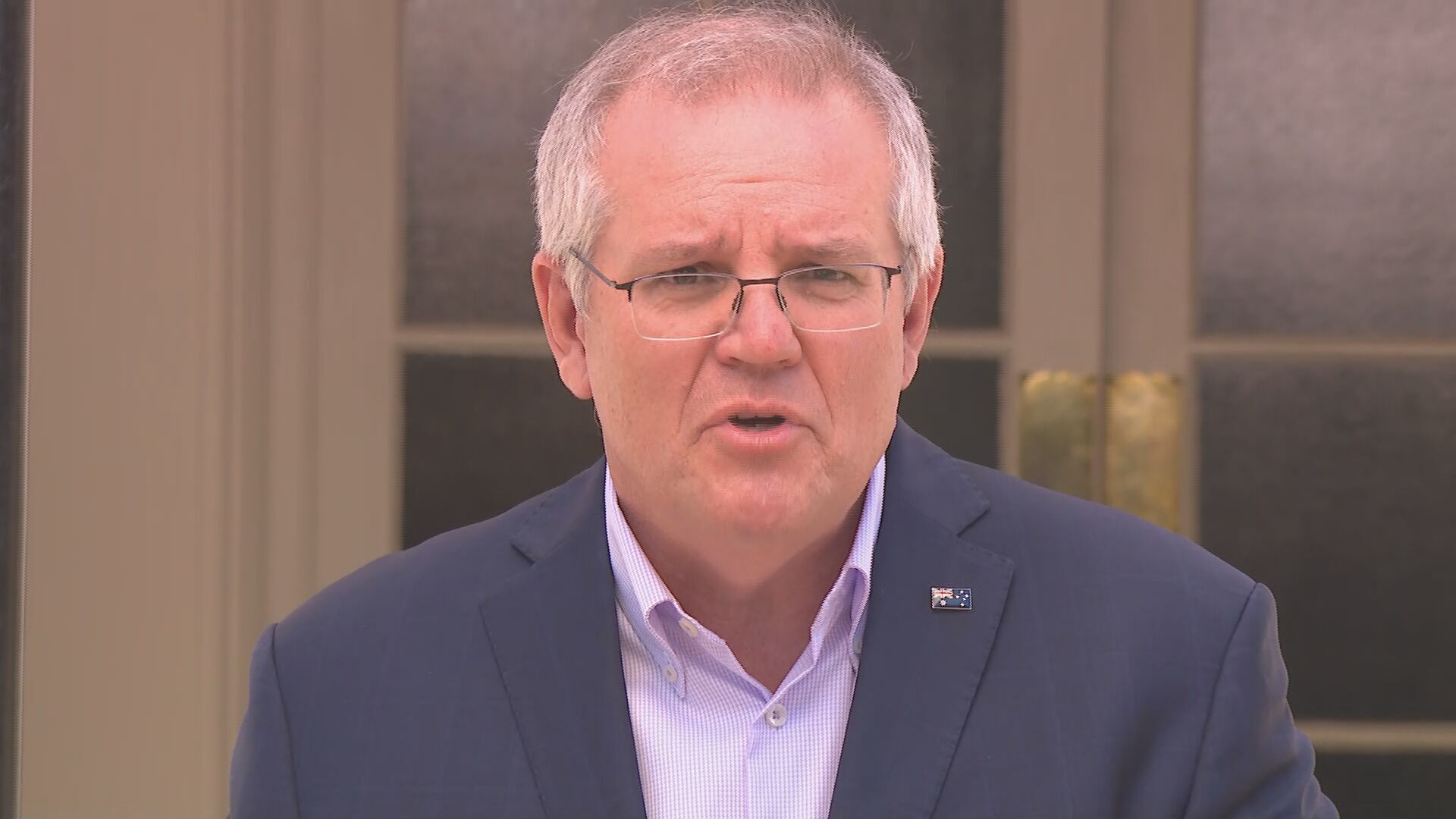 He said that between now and the end of October, any Australian who wants a vaccination and is aged 12 and over can receive one.

"In October we're going to have enough vaccines in the country to have offered everyone a jab meaning we'll be able to take the next steps in our plan to safely reopen Australia," Mr Morrison said.

"First thing's first to take the steps to safely reopening – get vaccinated. The next few weeks are going to be critical to encourage your friends, family and colleagues to get the vaccine.

"As all these extra doses arrive in Australia we'll see queues for vaccines cut at the more than 9,000 places you can get vaccinated. Mum, dad and the kids will also be able to go to their local community pharmacist to get vaccinated as a family all at the same time.

"These are doses of hope for families in particular as we move to reopen Australia safely."

The doses are in addition to supply of the recent vaccine doses already secured from the United Kingdom, Singapore, and Poland.

More than 22,000,000 jabs have been administered across the country so far.