Hairdressers and beauty salon operators are calling on the NSW Government to scrap a client limit to be imposed under the state's roadmap to freedom.

According to the guidelines announced by NSW Premier Gladys Berejiklian last week, hairdressers and beauty salons will join pubs, gyms and retail shops in being able to open up to the fully vaccinated in mid-October.

All venues will need to abide by a one person per four square metre rule. In addition to the restriction, hair and beauty salons have been told they can only see five clients at a time.

READ MORE: Everything you need to know about ending lockdown 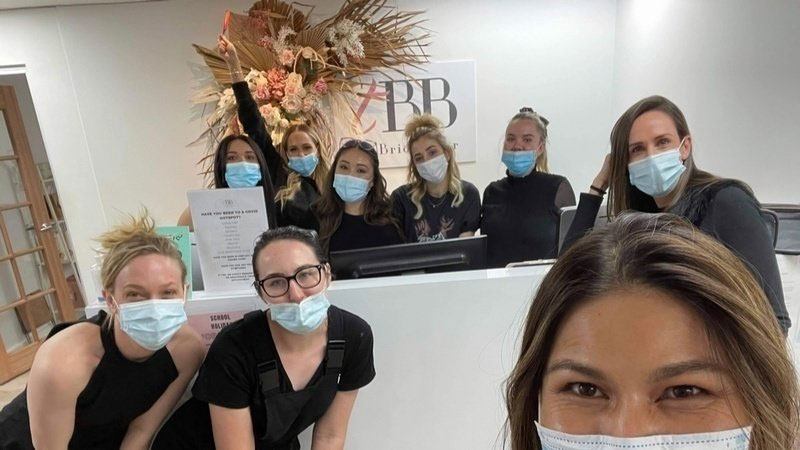 But hairdressers say the client limit is impractical for larger salons and means they will actually lose money when they finally emerge from an already financially devastating lockdown.

An online petition started by Amy Campbell, who owns The Bridal Bar in Sydney's south – protesting the five-client limit – has already attracted more than 12,000 signatures.

It comes as Health Minister Brad Hazzard said he sympathised with the difficulty the client limit presented for larger salons and indicated the rule could be relaxed in future. 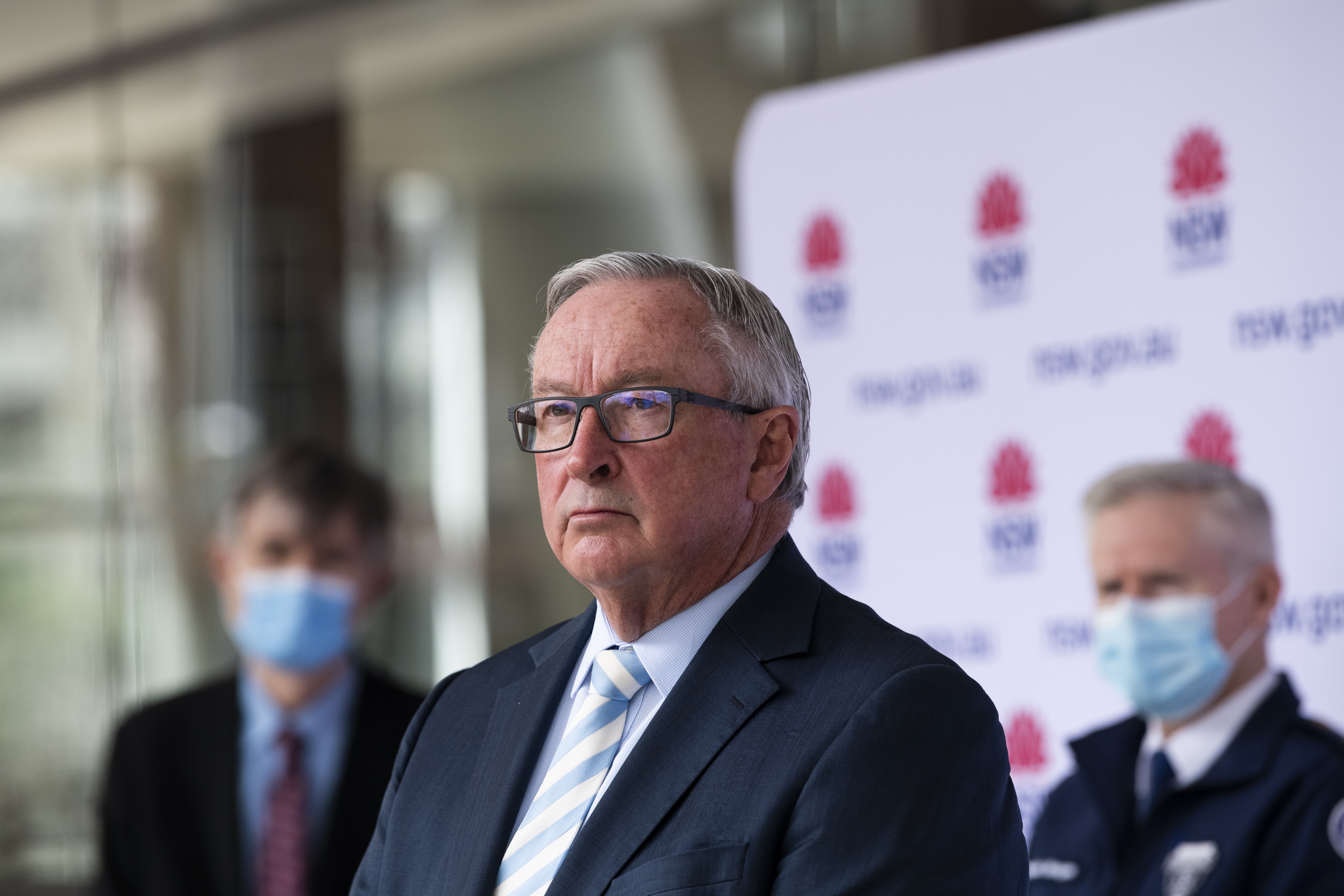 Ms Campbell said the client limit did not make any sense and could be compared to a 30-minute time limit the government tried to impose on haircuts last year, which was ultimately scrapped.

"It shows that the person making these rules isn't in the industry or talking to anyone in the industry because a five-client limit is not really possible for most salons," she said.

"It wouldn't be worth us opening up."

The Bridal Bar is both a hair and beauty salon and, at 400 square metres, has several rooms which can be closed off. 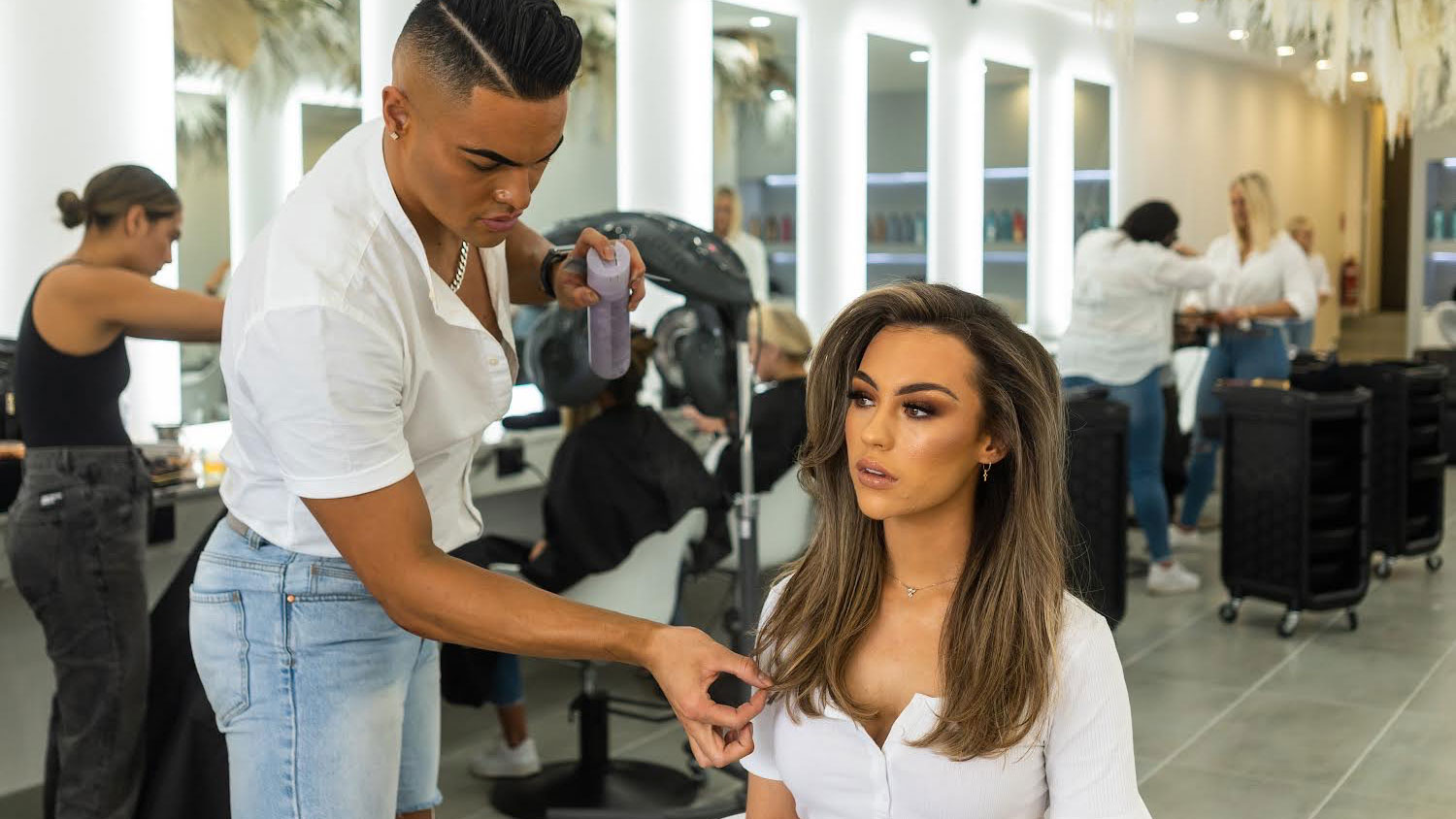 "If you were going by the four square metre rule, I could technically have 100 bodies on my property and be fine," Ms Campbell said.

Under the five-client limit, the majority of Ms Campbell's 14 staff members would remain without work, she said.

Ms Campbell said the client limit appeared to be out of step when compared to the rules for gyms, which cap classes at 20 members.

"Why are we being discriminated against just because of the industry we're in?" she said.

"This is extremely unfair when gyms are allowed 20 per class and we believe hair and beauty should be treated the same."

Ayden Hawkins-Keen, who co-owns the Sutherland salon Kaine Vakai Hair Artistry with his partner Kaine, said he and other business owners were happy to abide by a one person per four metre square rule.

However, a five-client limit would be financially crippling, he said.

"It costs us at least $20,000 to keep our salon afloat each week. There is no way we are going to be able to sustain things with the money we would be making," he said.

"We would be better off staying locked down.

"We have 11 staff members and obviously can't bring back all of them back under those rules so they're the ones that are going to suffer, as well the business." 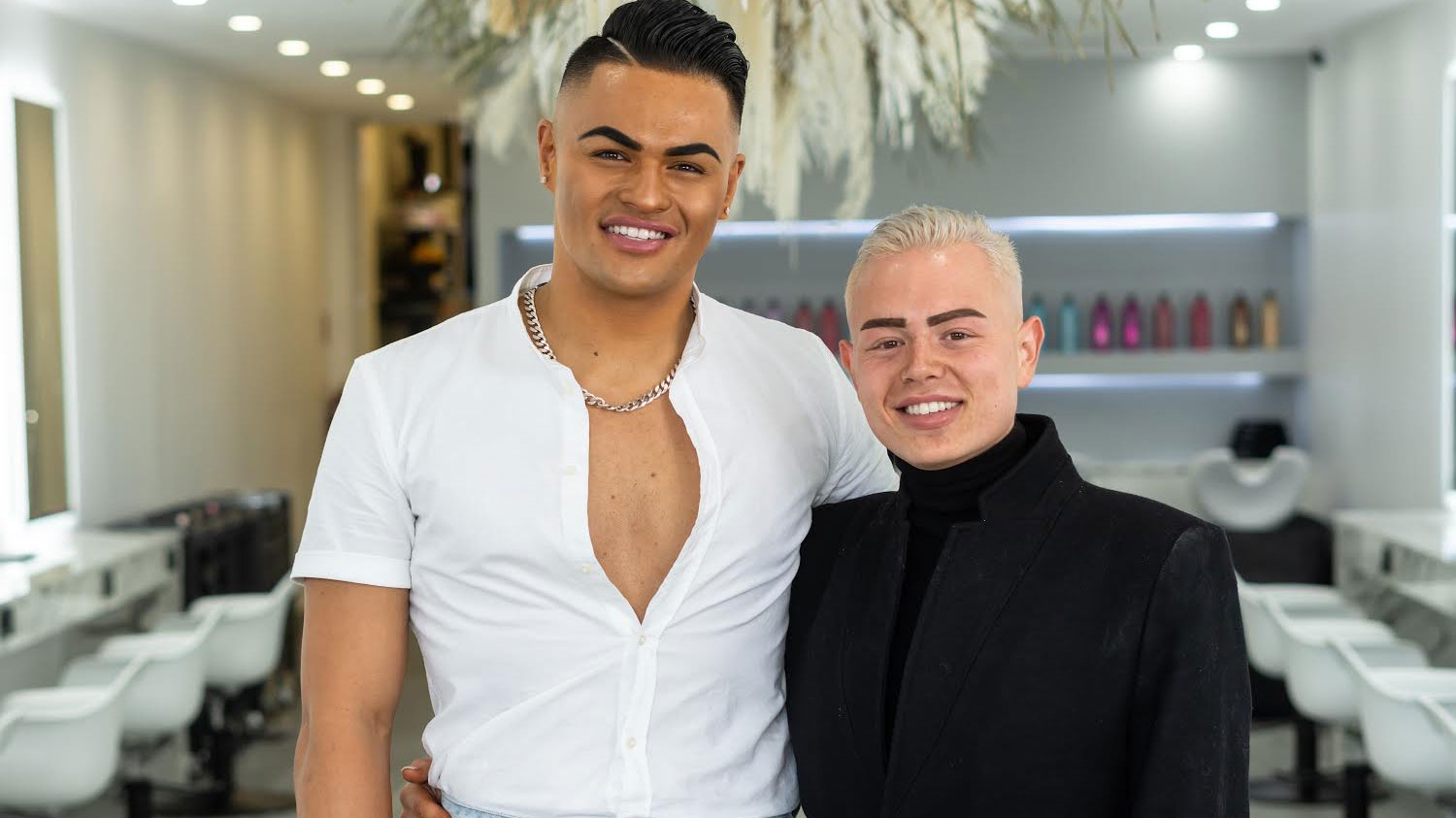 When asked about the client limit rules for salons at yesterday's NSW COVID-19 press conference, Mr Hazzard acknowledged the difficulties of trying to make rules which fit across whole industries.

"The requirements that have been put in place at the moment are broad scale … to give people a sense of where we're going," Mr Hazzard said.

"The limit of five in a hairdressers, some of them are very large premises, and it may well be that we can, as we move forward and get more people vaccinated, actually make that a much more flexible arrangement.

"I'm very sympathetic to that. I'd like to be able to convince our chief health officer and other senior epidemiologists that that's where we can get to."

However, Mr Hazzard pointed to the outbreak at the Joh Bailey hair salon in Sydney's eastern suburbs earlier this year, which saw almost 1000 people out in isolation, as an example of why health authorities needed to cautious.

"A lot of cases came out of that, a lot of cases, so we do need to actually be conscious of that, but also we need to get back to normality as quickly as we can," he said.