The average person doesn't need a COVID-19 booster yet, an international group of scientists — including two top US regulators — has written in a scientific journal.

The experts reviewed studies of the vaccines' performance and concluded the shots were working well despite the extra-contagious Delta variant, especially against severe disease.

"Even in populations with fairly high vaccination rates, the unvaccinated are still the major drivers of transmission" at this stage of the pandemic, they concluded. 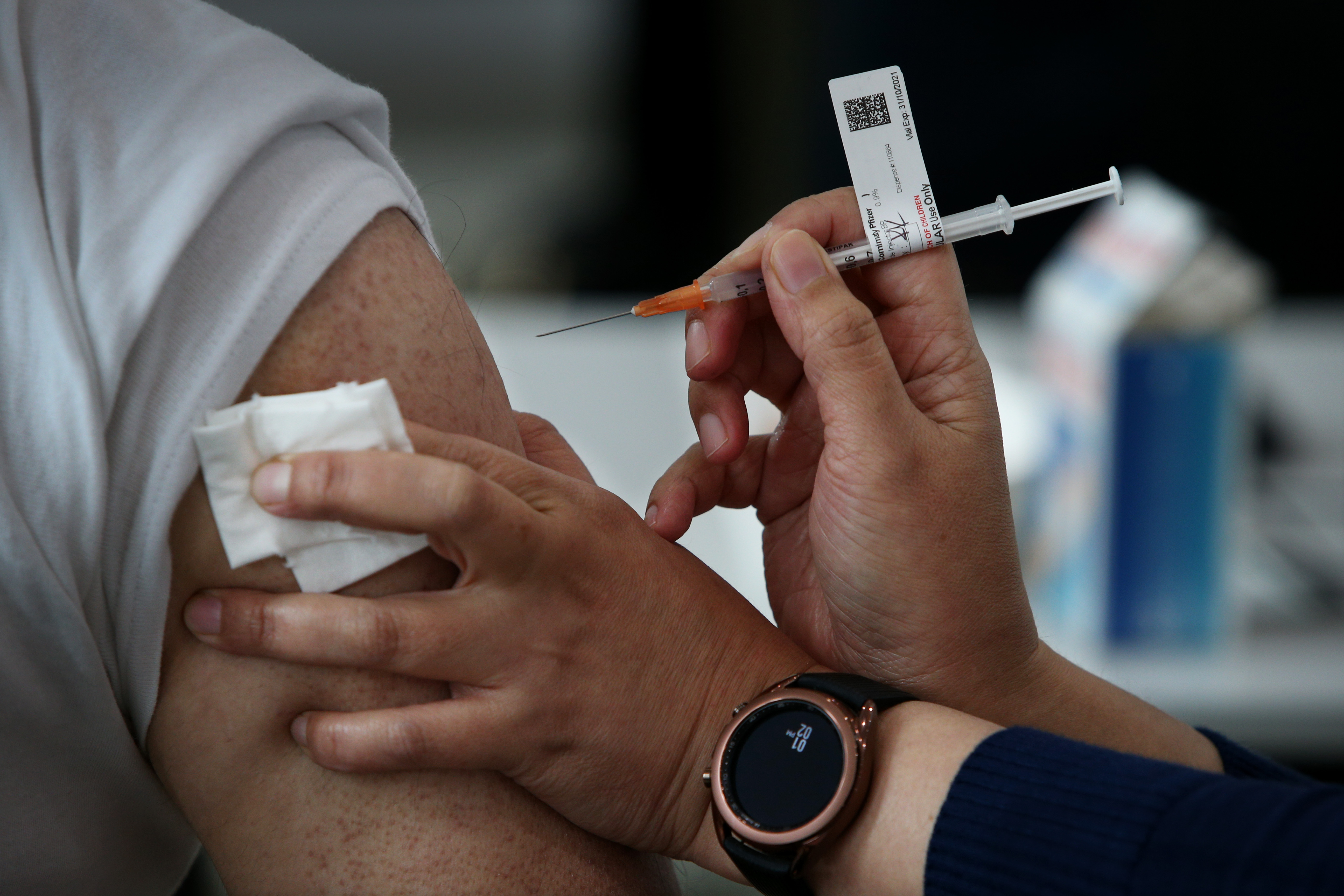 The opinion piece, published in The Lancet early on Tuesday morning, illustrates the intense scientific debate about who needs booster doses and when, a decision many countries are grappling with.

Among the other 16 authors are leading vaccine researchers in the US, Britain, France, South Africa and India, plus scientists with the World Health Organisation, which already has urged a moratorium on boosters until poor countries are better vaccinated.

After revelations of political meddling in the Trump administration's coronavirus response, US President Joe Biden has promised to "follow the science."

But the review raises the question of whether his administration is moving faster than the experts.

The authors include two leading vaccine reviewers at the Food and Drug Administration, Dr Phil Krause and Dr Marion Gruber, who recently announced they would be stepping down this autumn (Australian spring).

In the US, the White House has begun planning for boosters later this month, if both the FDA and Centres for Disease Control and Prevention agree.

Advisers to the FDA will weigh evidence about an extra Pfizer shot on Friday at a key public meeting. 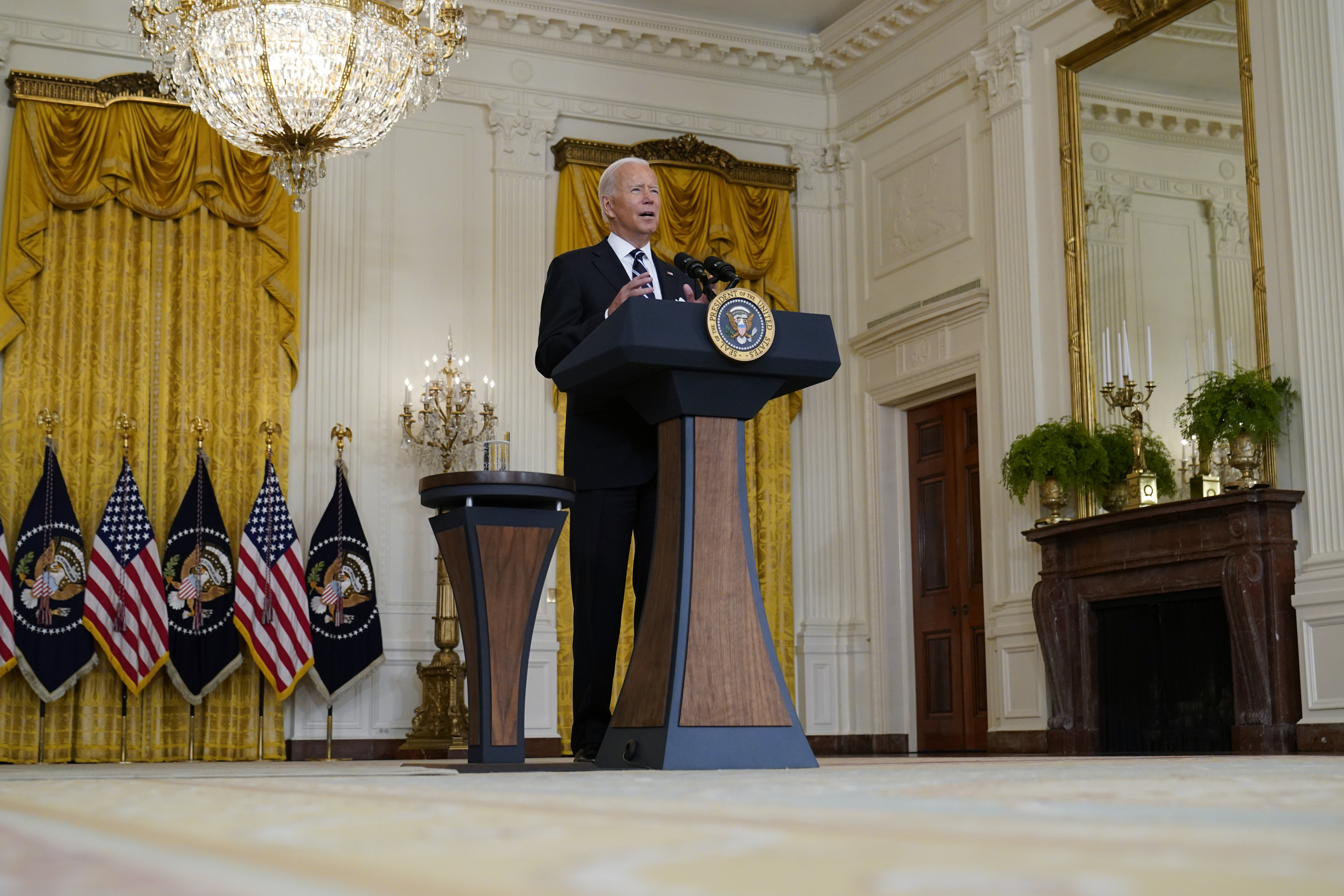 Georgetown University's Larry Gostin said the paper "throws gasoline on the fire" in the debate about whether most Americans truly need boosters and whether the White House got ahead of scientists.

"It's always a fundamental error of process to make a scientific announcement before the public health agencies have acted and that's exactly what happened here," said Gostin, a lawyer and public health specialist.

The FDA did not respond to requests for comment on Monday (early Tuesday AEST) morning.

The US already offers an extra dose of the Pfizer or Moderna vaccines to people with severely weakened immune systems.

For the general population, the debate is boiling down to whether boosters should be given even though the vaccines are still offering high protection against severe disease — possibly in hopes of blocking milder "breakthrough" infections among the fully vaccinated.

READ MORE: A bit of luck takes Queenslander from mining donga to mansion 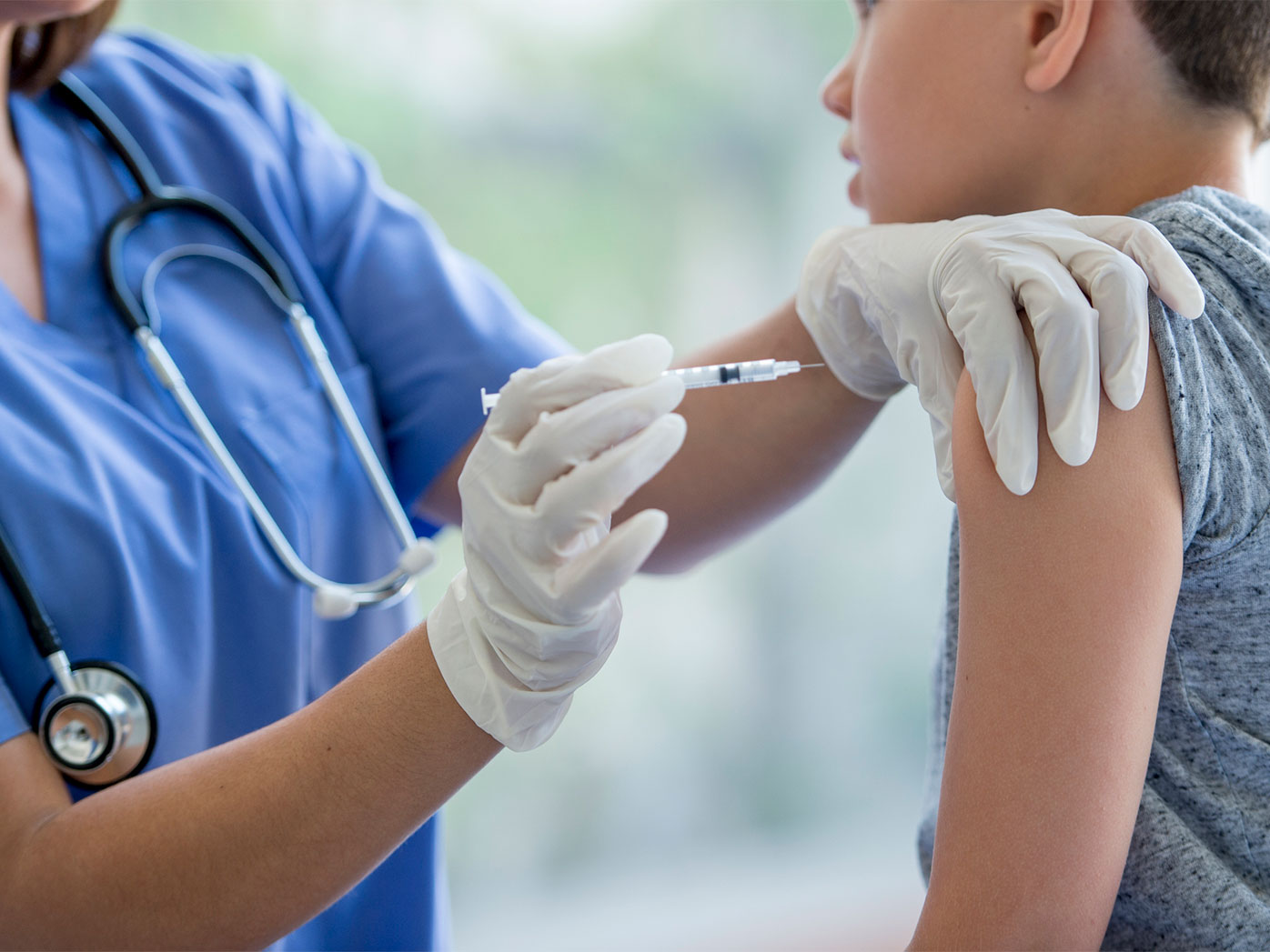 The writers of Monday's commentary reported reviewing worldwide studies since Delta began surging, mostly of US and European vaccines.

The team concluded "none of these studies has provided credible evidence of substantially declining protection against severe disease."

The more the virus spreads, the more opportunity it has to evolve into variants that could escape current vaccines. The Lancet reviewers suggest there could be bigger gains from creating booster doses that better match circulating variants, much like flu vaccine is regularly updated, than from just giving extra doses of the original vaccine.

"There is an opportunity now to study variant-based boosters before there is widespread need for them," the scientists wrote.