Bodycam footage has been released of the alleged assault of two female police officers in Sydney's west and the accused attacker's subsequent arrest.

Just after midday yesterday two officers patrolling in Bankstown allegedly told a man to get off the road so he wasn't hit by a bus.

Next, it is alleged, came a flurry of punches and kicks before the man ran off. 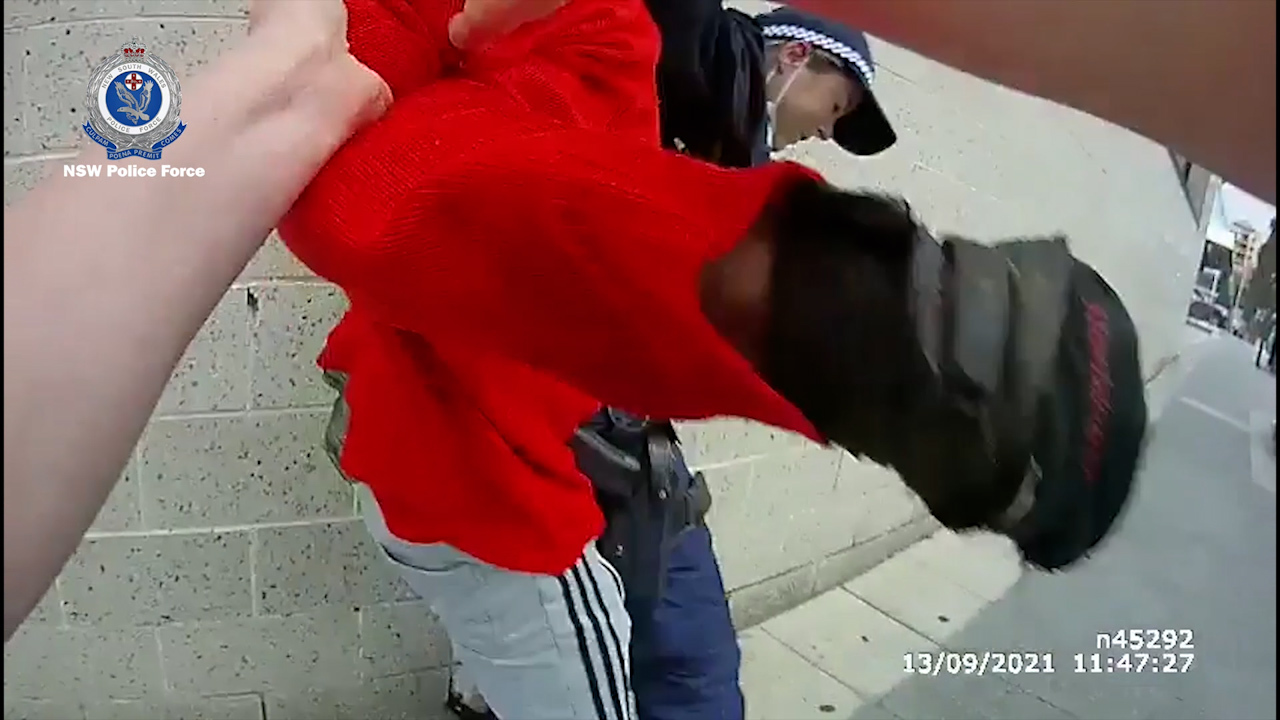 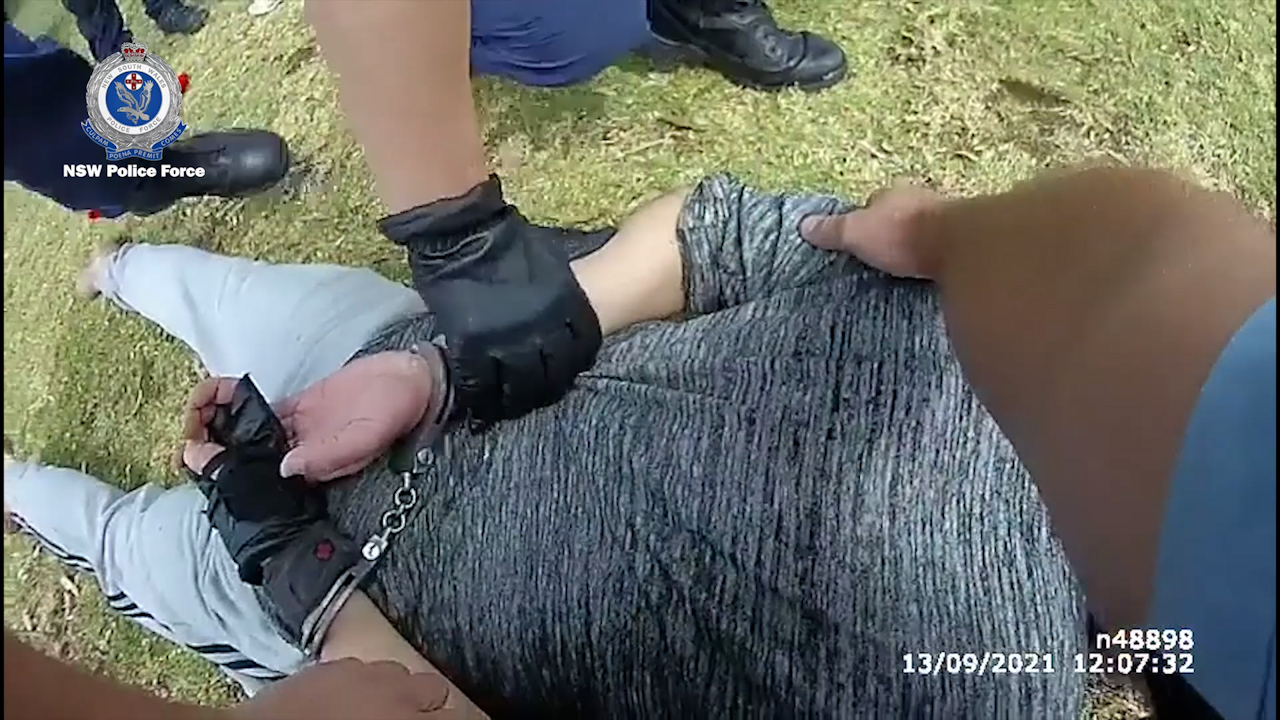 In the new video, one officer can be heard panting while calling for backup, telling a colleague a male just "assaulted two officers".

Members of the public can also be seen stopping to help the officers who were attacked. 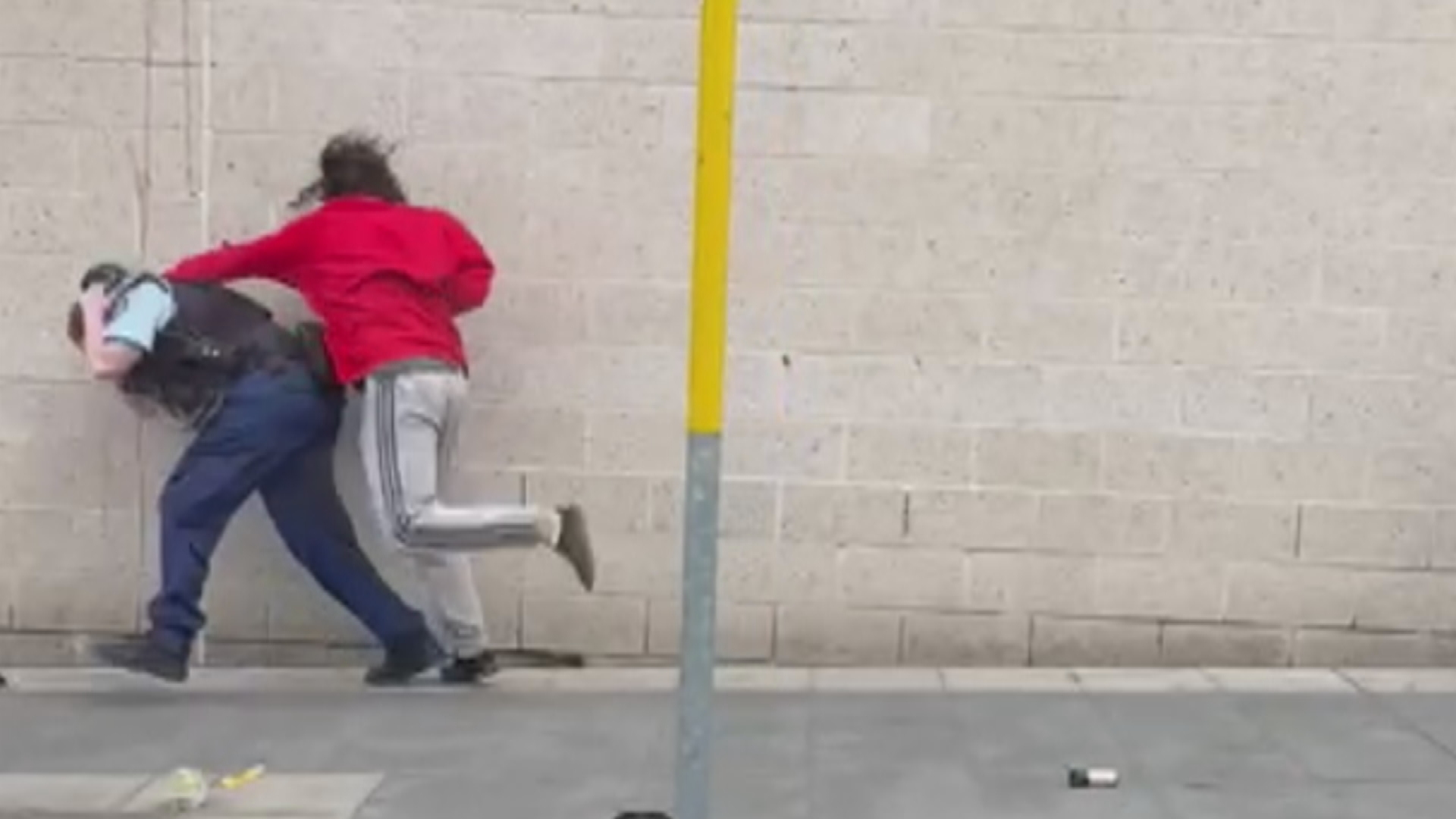 Video has also been released of the man's arrest in Yagoona a short time later.

Once he was taken to Bankstown Police Station he allegedly assaulted a third officer.

Last night the 43-year-old was charged with a string of offences including assaulting police.

He was refused bail today.