A rescue plan to save beloved Sydney Chinese restaurant Golden Century from administration has been approved.

The dining favourite could soon reopen after creditors voted to accept a rescue plan proposed by the family owners of perhaps the city's best known Chinese establishment.

The Haymarket institution of more than 30 years was a victim of coronavirus lockdowns, as it was forced to do take-away only for months.

It went into administration last month.

READ MORE: We're all dreaming of a holiday – but when is the best time to book? 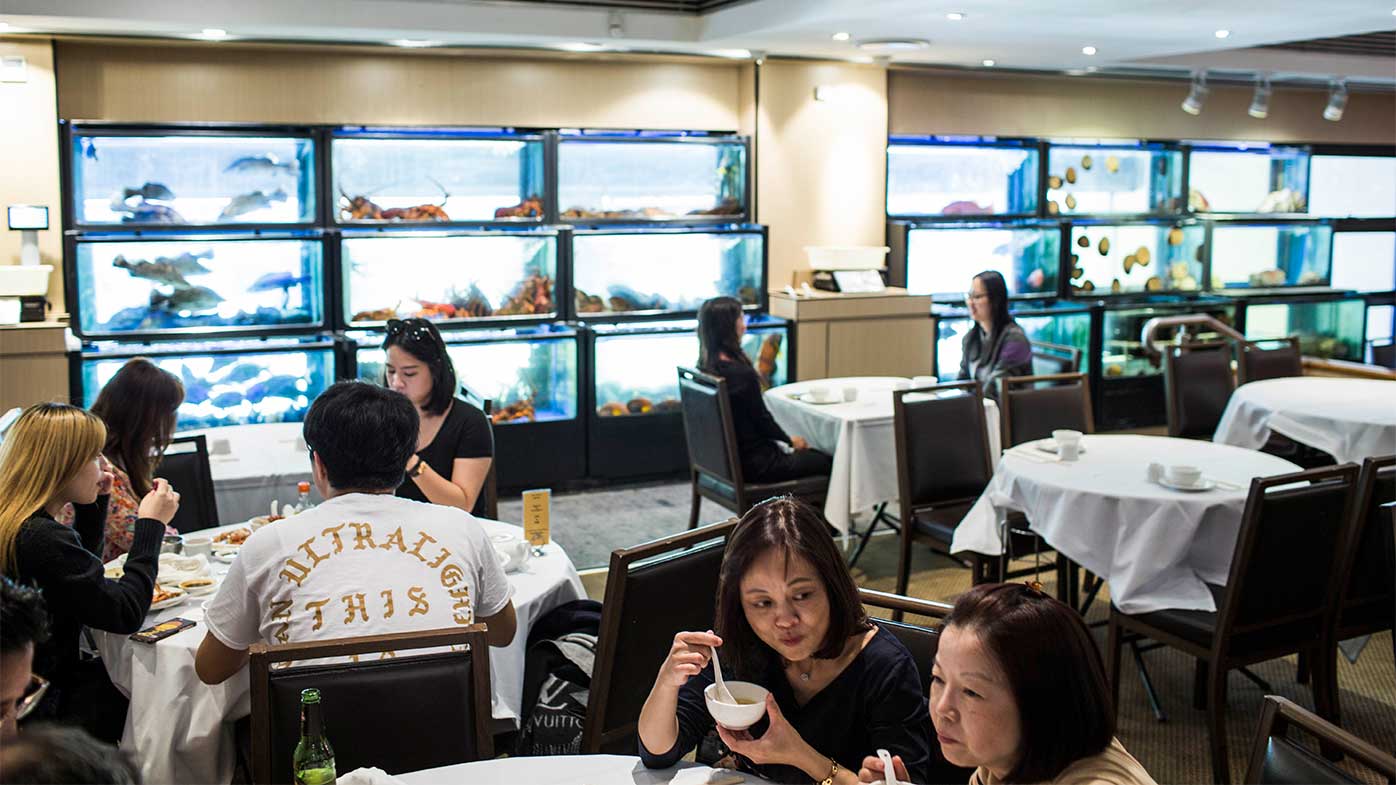 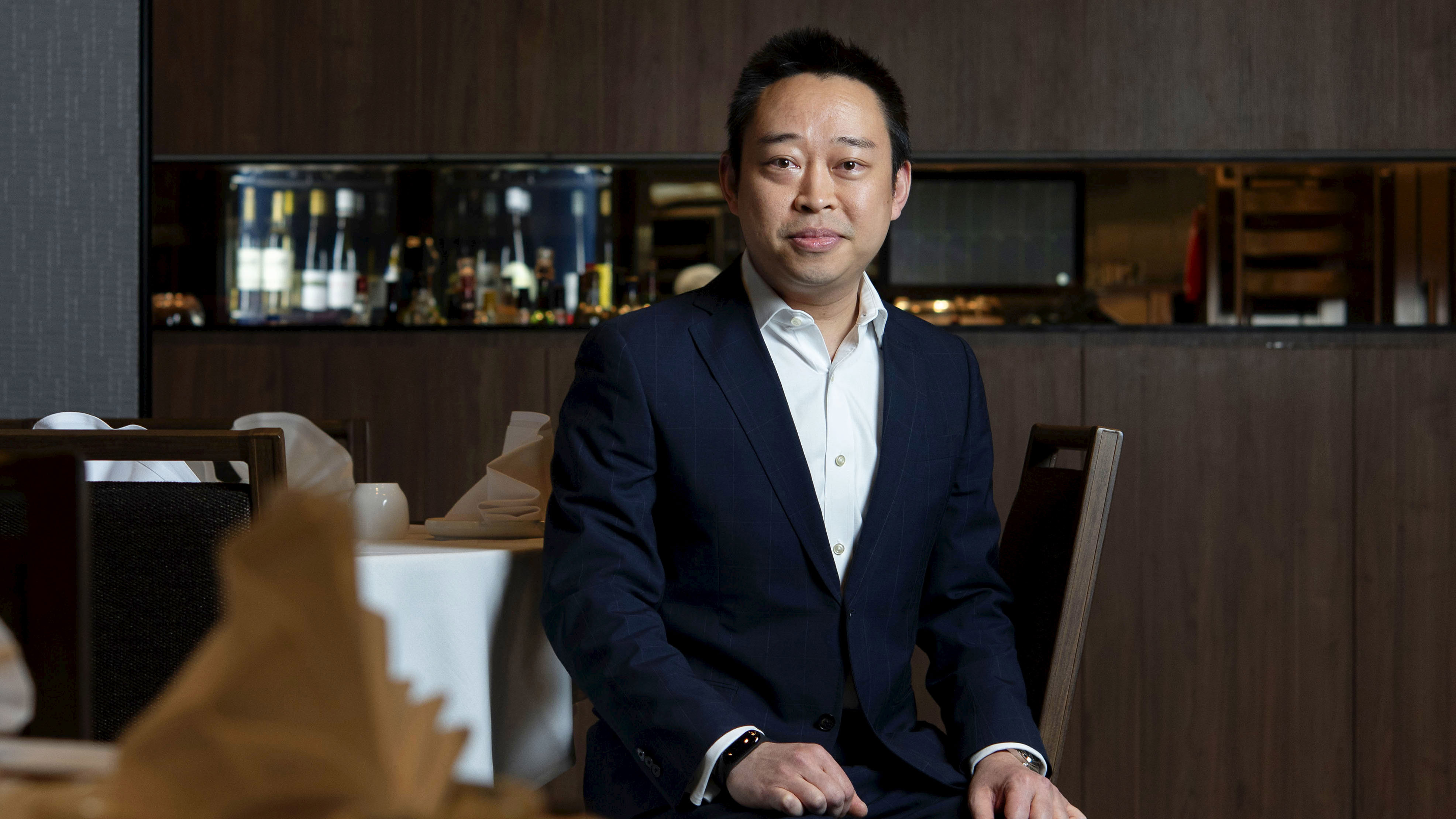 Golden Century first opened at a smaller site in 1989 before moving to its current location two years later.

It was founded by Eric and Linda Wong, who had moved to Australia from Hong Kong.

The restaurant became renowned for its clientele, hosting such guests as Lady Gaga, Rihanna, US President George H.W. Bush and Rod Stewart.

It also became a famous haunt for chefs, dining there once their own shifts had ended at other Sydney restaurants.