Lego Mario had my curiosity, now it has my attention.

Sure, it's $289, but it does something Lego's deal with Nintendo hasn't focused on so far; an interactive item that looks great all on its own. The Lego Mario and Luigi sets were created with interactivity at the fore.

They are designed to be played with, pulled apart and put back together in new and interesting ways, then played with again.

Bowser's Airship expansion – which is on special at Myer now for $120 – bucked this trend to a degree, but there hasn't been a design that looks this good since the 2,646 piece, $349 monster replica of the NES console complete with TV. 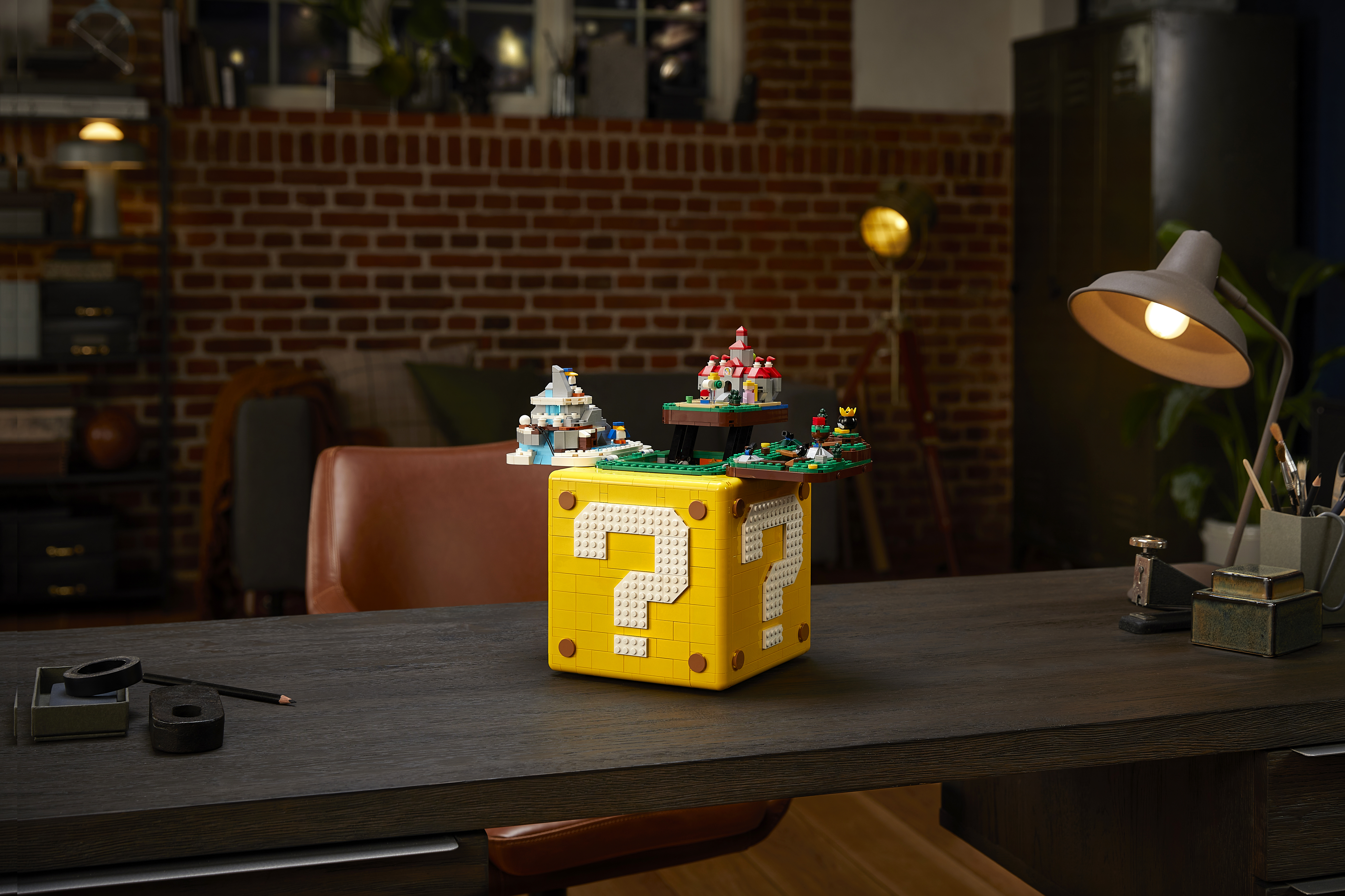 There's no word on how long it'll take to build just yet.

Senior Designer Pablo Gonzalez left that to the imagination, saying "it's difficult to imagine the Super Mario Universe without the classic game's iconic levels full of discovery and secrets". 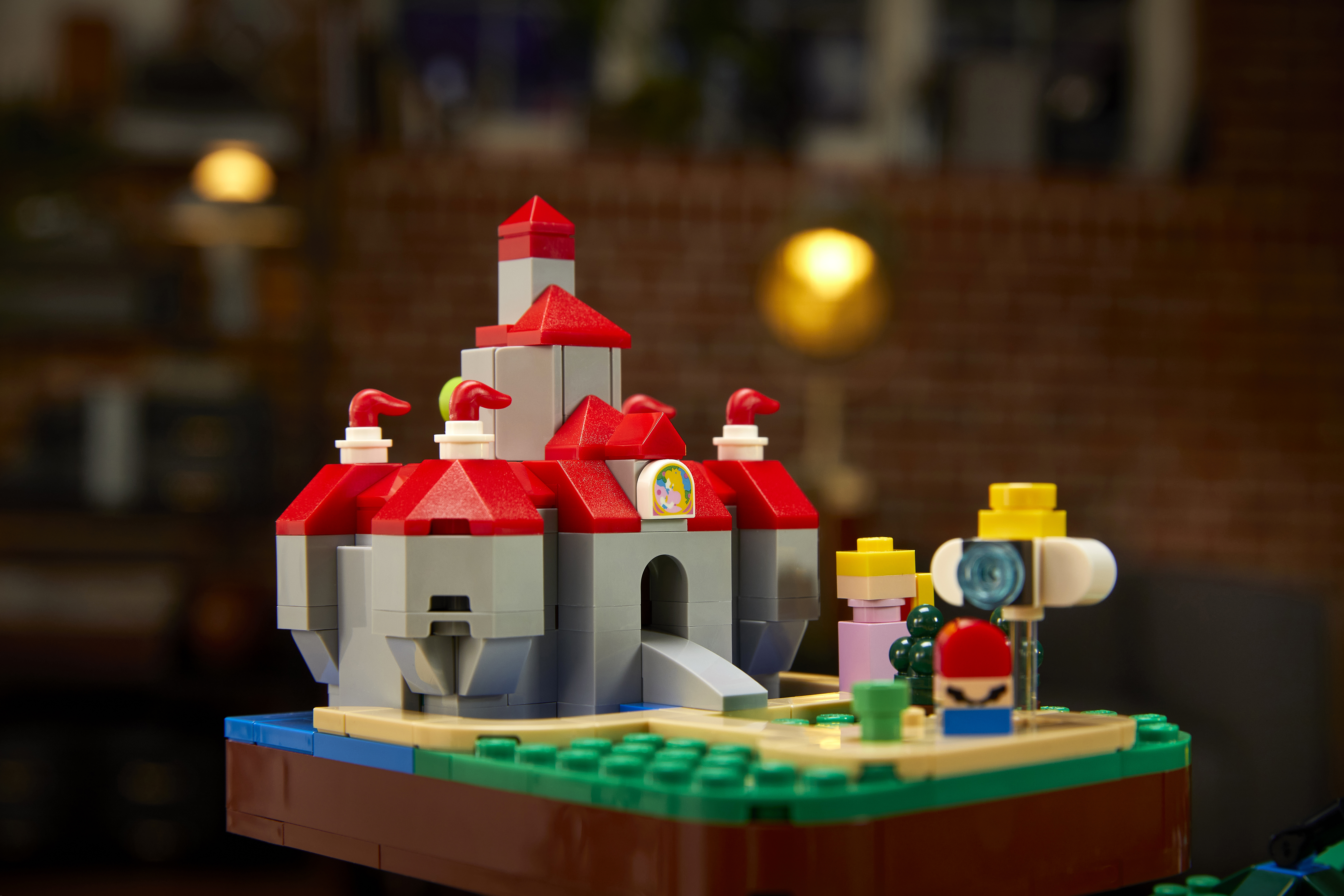 "With this amazing set, we're building on the exciting play experience of LEGO Super Mario, both to bring a bit of nostalgia for those who played the Super Mario 64 video game, but also to introduce these wonderful levels to a whole new audience of Super Mario fans," Mr Gonzalez said.

Frustratingly it won't be hitting shelves in all stores until 2022, but you'll be able to get it from LEGO stores and online from October 1, 2021.