A man has died and two others have been injured after a section of an underground coal mine collapsed in central Queensland.

9News understands part of the ceiling and wall of the Gregory Crinum Mine, north of the agriculture and mining town of Emerald, collapsed overnight.

A 60-year-old man suffered significant injuries and died at the scene. 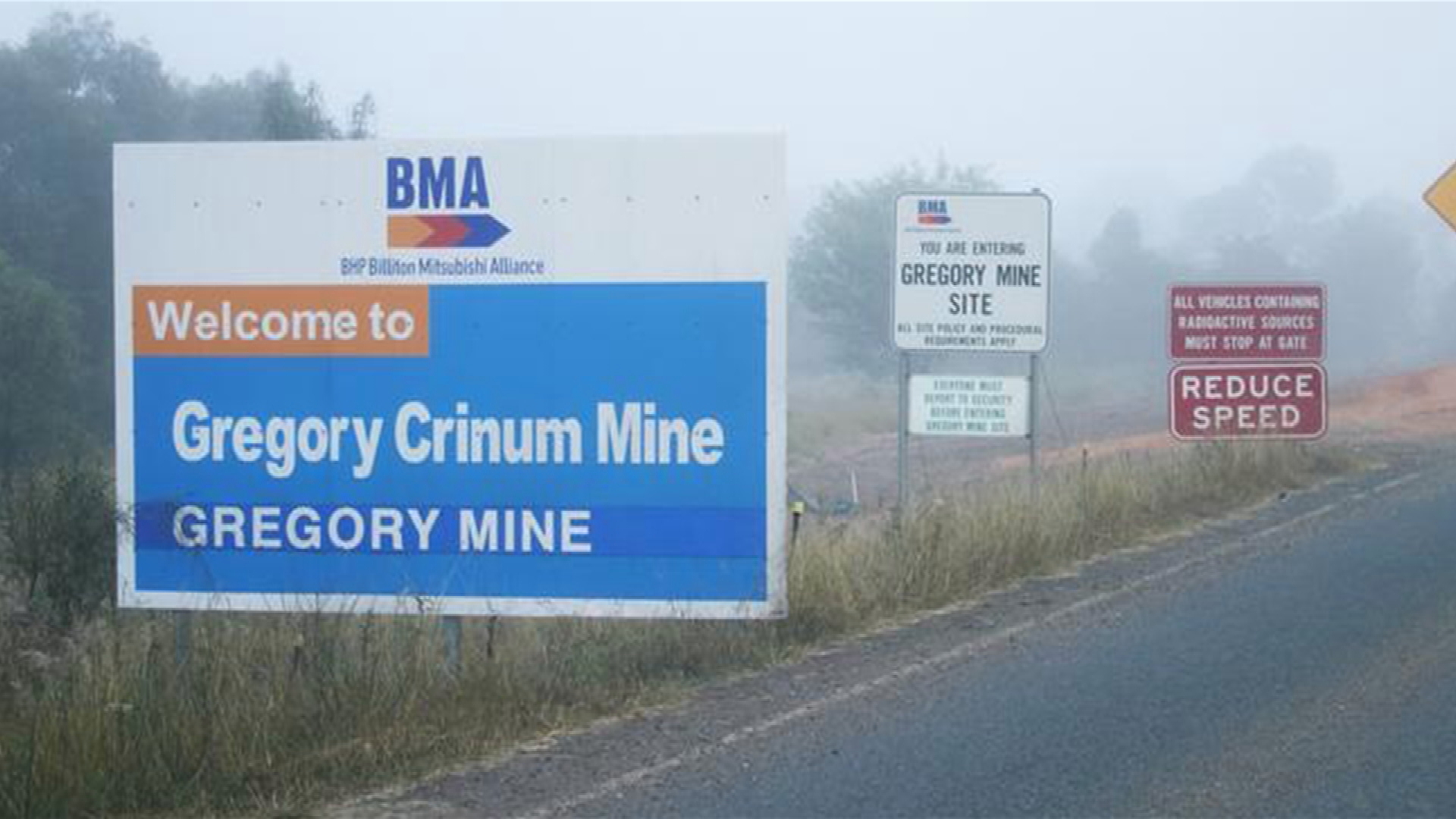 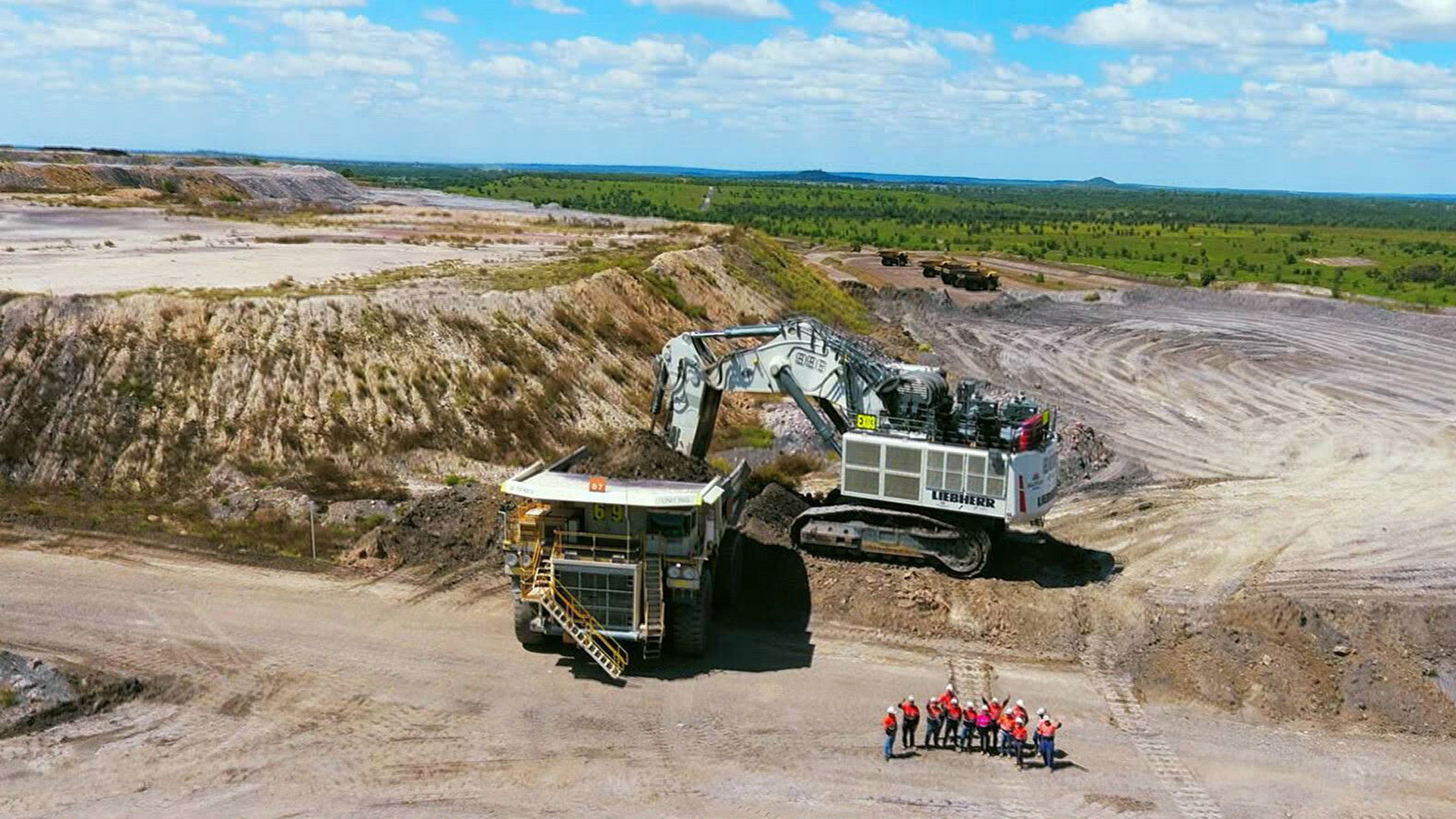 The man's family has been notified of his death this morning.

A man, believed to be in his 20s, was injured and airlifted to hospital in a serious condition with pelvic and leg injuries.

A third person was taken to Emerald Hospital in a stable condition after suffering a "medical event". 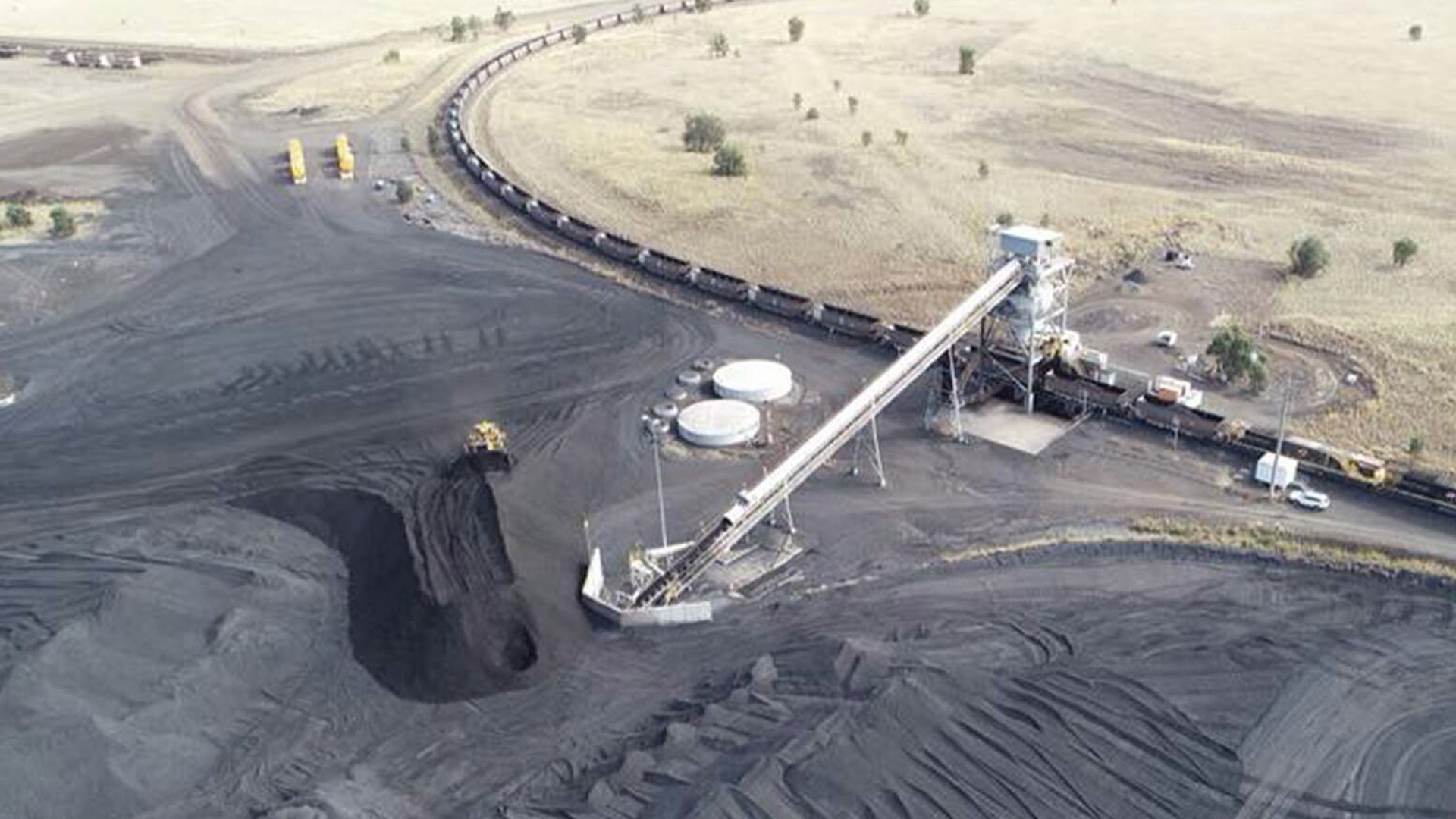 Police told 9News they were called to the mine following reports of the collapse at Lilyvale at 11pm, with investigations into the incident underway.

Workplace Health and Safety will take the lead on the investigation.