One week after El Salvador became the first country to make Bitcoin legal tender, problems continued to plague the system.

El Salvador rolled out a digital wallet known as the “Chivo” on September 8, but the system has often been down for maintenance.

It may have been overloaded by the sheer number of Salvadorans looking to take advantage of the $30 bonus that the government put in each account to incentivise adoption. 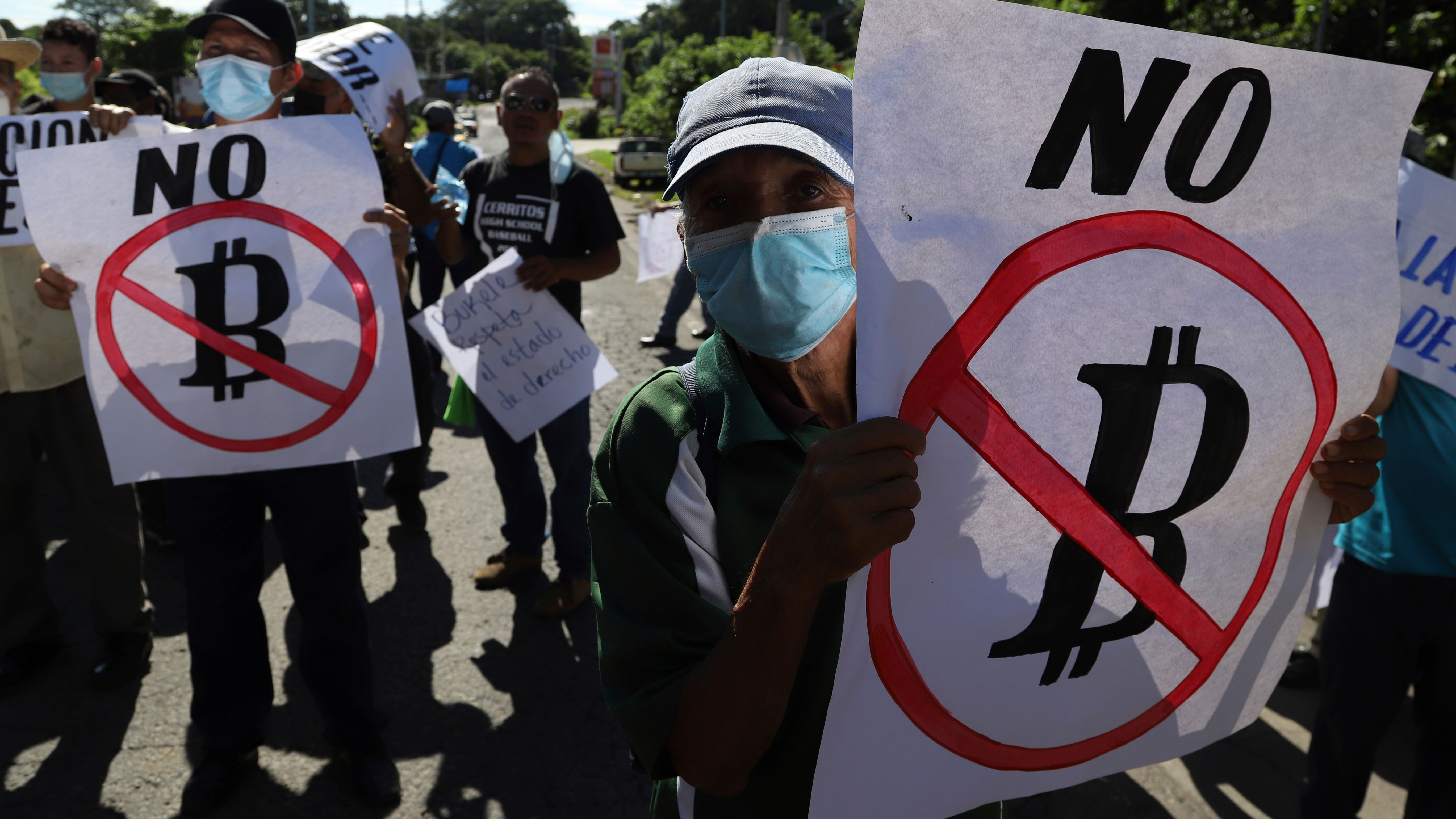 “After several attempts I managed to download the Chivo wallet, but I haven't been able to use the $30,” said Estrada.

The problems aren't limited to technical glitches. One of the young workers at the Chivo automatic teller machines set up to handle transactions acknowledged as much.

“The problems continue, but there has also been a lot of false information,” said the worker, who would identify himself only as Steven.

“People are saying that if someone downloads the app, the government can spy on them, or even empty their bank accounts,” he said in disbelief.

“So many things have been said that it gets into people's heads, and added to that is that first, the system collapsed and the errors have continued.”

President Nayib Bukele, the main promotor of using the cryptocurrency, acknowledged the government's three-month rollout may have been too ambitious. He said technical glitches had prevented the app from working on some kinds of phones. 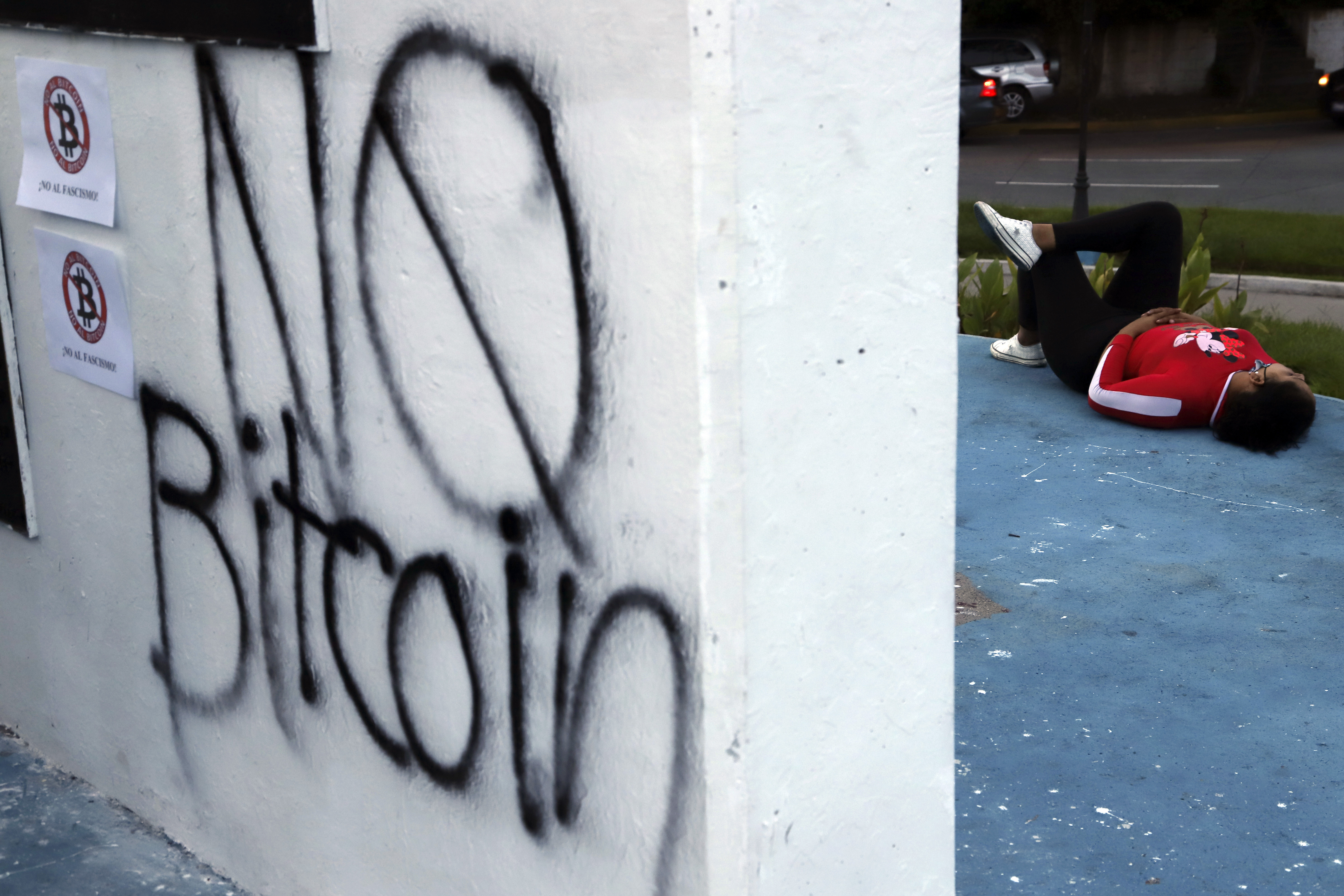 “We set ourselves a goal that was too ambitious and we made mistakes,” Bukele wrote in his Twitter account.

“But we are correcting things, and hundreds of thousands of Salvadorans can now use their @chivowallet with no problem. Soon, everyone who wants to can also enjoy the benefits.”

There has been scepticism about the government’s enthusiastic adoption of Bitcoin since Bukele announced it in a video recorded in English and played at a Bitcoin conference in Miami in June.

Bitcoin is subject to wild swings in value in a matter of minutes.

Last week, Bitcoin joined the US dollar as legal tender in El Salvador. Any business with the technological capacity to do so is required to accept payment in Bitcoin, but no private citizen is required to use it. Recent public opinion surveys in El Salvador have said a majority of Salvadorans oppose making it an official currency.

Still Bukele claims there are now a half million users of the digital payment system in this Central American nation. And visits to several fast food chains and shopping malls in San Salvador showed that a majority of such businesses are accepting Bitcoin.

“So, everybody go out and use their @chivowallet!” Bukele wrote, “everyone who can. Those who can't, they'll have to wait, but it will be worth it! We are working so that the user experience is better and better."