A western Sydney aged care home where 19 residents died from coronavirus in the peak of the outbreak last year is in lockdown this morning after a fresh scare.

Newmarch House in Caddens, near Penrith, is on high alert after a doctor, who tested positive to COVID-19, visited the home three times last week.

So far, no residents or staff have been infected with the virus. The majority of those living and working at the Anglicare-owned facility are believed to have been vaccinated. 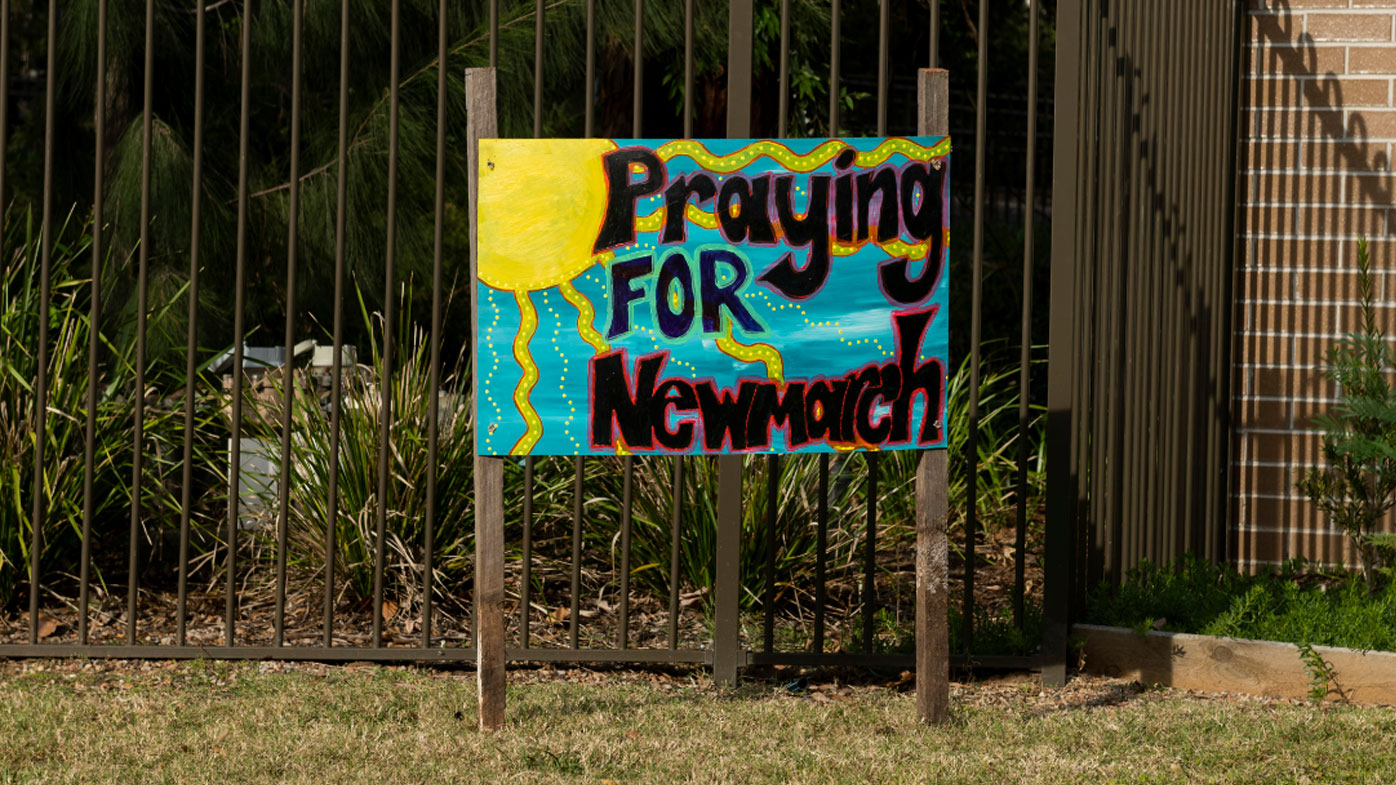 Newmarch House was one of two major clusters in aged care facilities last year, after an outbreak at the Dorothy Henderson Lodge in Macquarie Park.

New South Wales is due to reach a major vaccine milestone today with 80 per cent of eligible residents having received their first dose.

The figure comes as restaurants, pubs and some entertainment venues are due to open in about four weeks' time, once the state reaches 70 per cent double vaccination rates.

Hospitality venues operators are calling for a public health order to make it clearer about turning away non-vaccinated patrons. 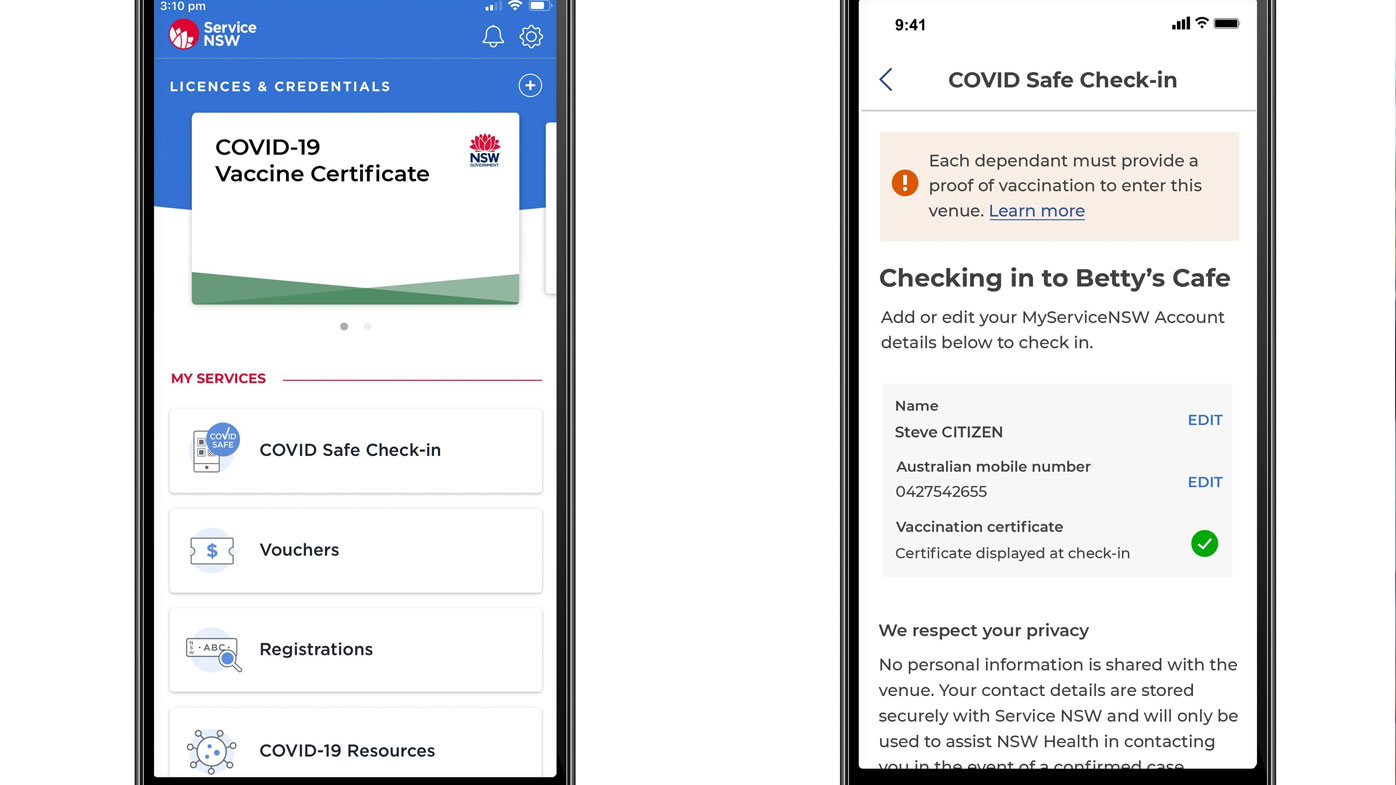 But new modelling from the Burnet Institute released yesterday says tough lockdown rules, and not increasing vaccination rates, had the greatest impact on slowing the spread of the highly contagious Delta variant in hotspot areas.

The NSW Government is also trialing home quarantine on some double-vaccinated returning travellers.

Seventeen Paralympians are taking part in the 14-day quarantine period inside their homes after exemptions by the state government. 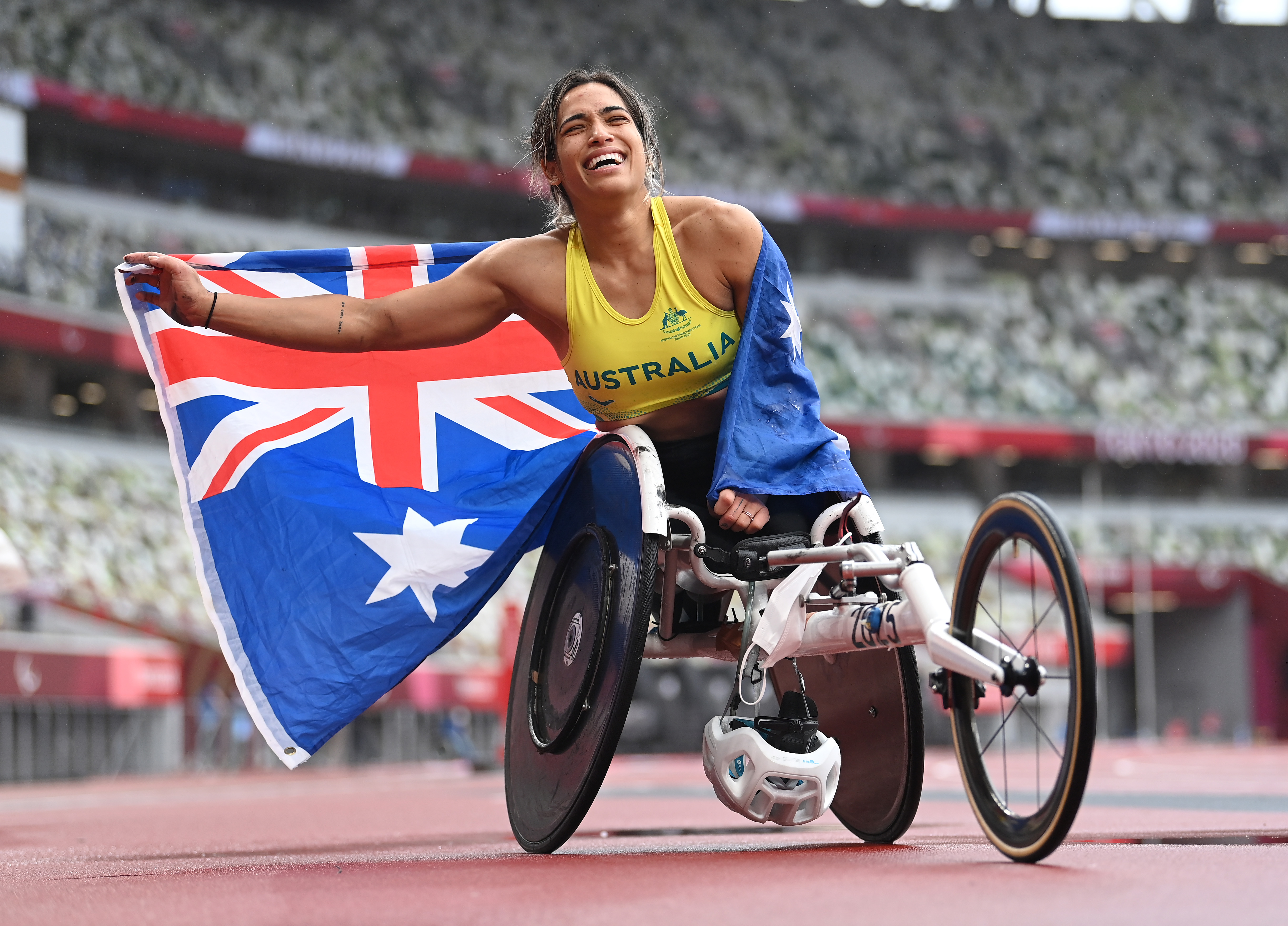 The exemptions were granted due to the athletes having "high care needs, including equipment requirements" according to a statement published in the Sydney Morning Herald.

All Paralympians who competed in Tokyo had to be double-vaccinated before departure, with those quarantining at home undergoing the same COVID-19 testing as those in the hotel system.

It follows the successful trial of a home quarantine app in South Australia with hopes it could be opened up to selected foreign travellers as early as next month.

The program is in its second stage with 90 ADF personnel who returned from various lower risk COVID countries.