Today has seen a remarkable first for Australian wildlife, with an animal species classified as extinct in the wild being saved from a complete wipeout – and even getting their own guard dogs in the process

The eastern barred bandicoot in Victoria has been the focus of a 30-year-long rescue program after its population shrank to just 150 animals in the wild in 1989, near the Victorian town of Hamilton.

The once-common species had been driven to the brink of extinction by habitat destruction and by the predations of foxes and cats – neither native to Australia.

LIVE UPDATES: Curfews to end in Sydney LGAs of concern 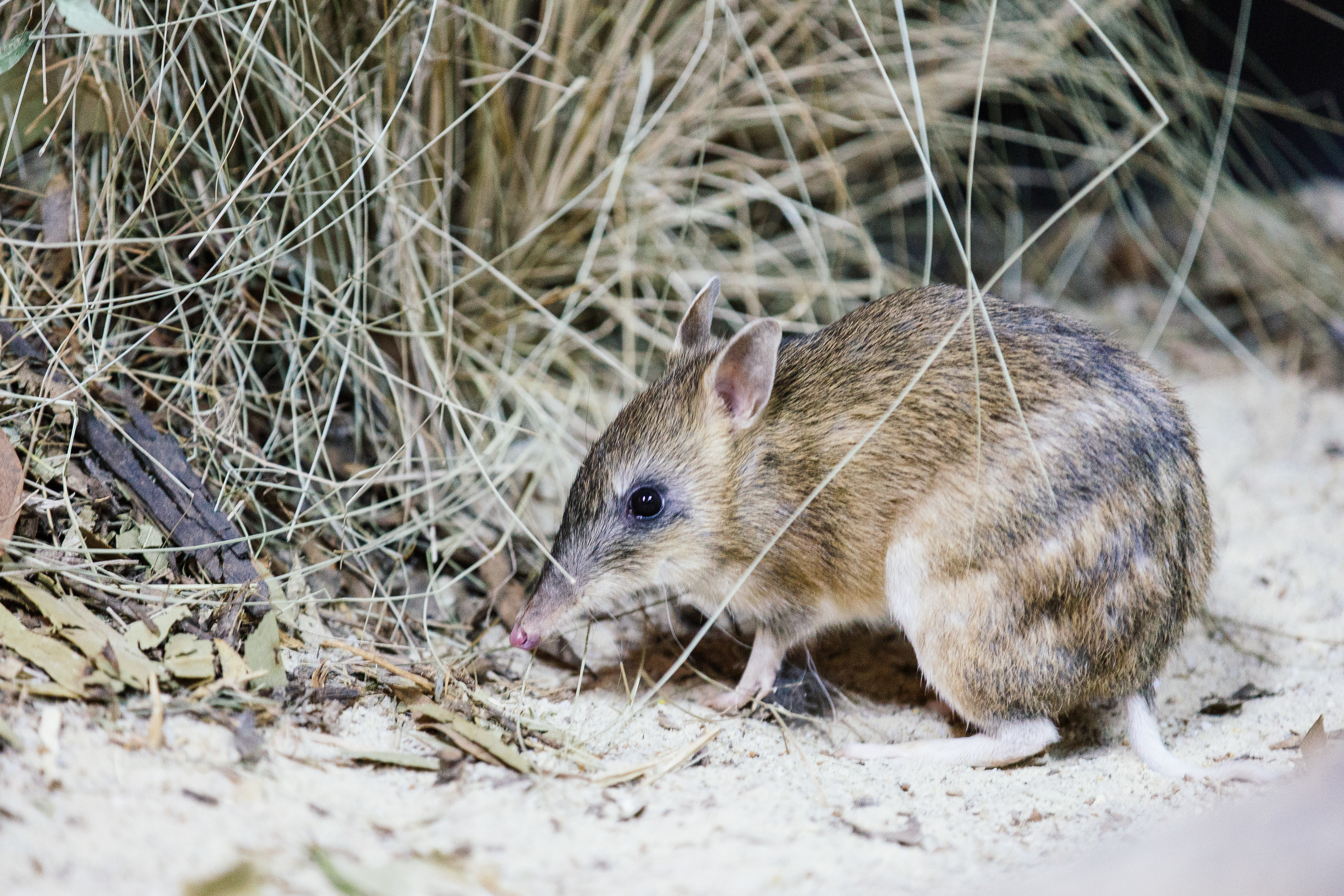 At a further two sites at Skipton and Dunkeld, bandicoot populations are protected by guardian dogs trained by Zoos Victoria.

The dogs are actually bonded to protect flocks of sheep on the same reserves, but are trained to leave the bandicoots alone and focus on driving away foxes. 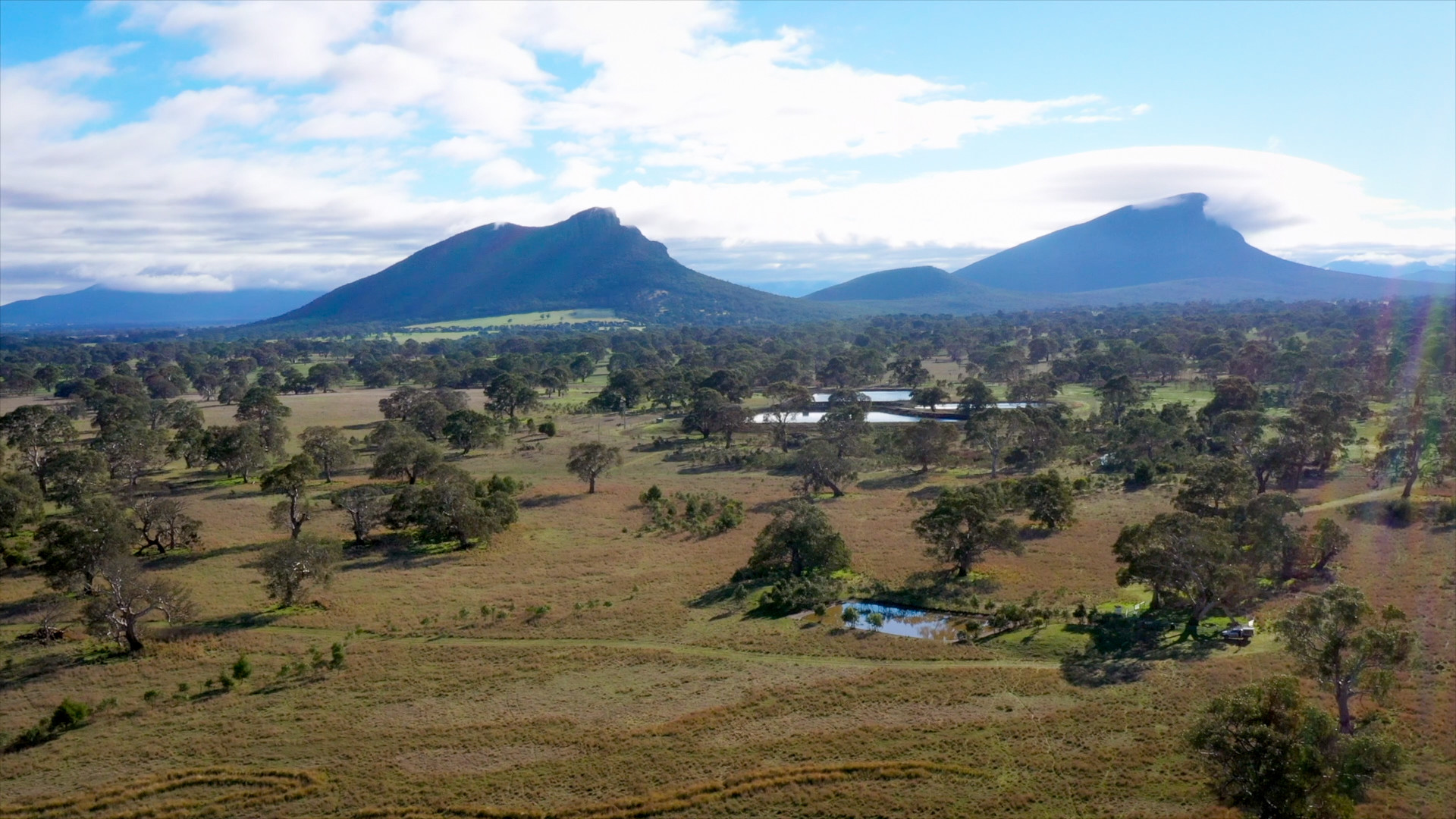 "The dogs are not bonded directly to the bandicoots as they are solitary and nocturnal – so they do not flock," Zoos Victoria guardian dog coordinator David Williams said.

Bandicoots from captive breeding programs and fenced reserves have also been successfully translocated to secure, fox-free habitats on Phillip, Churchill and French Islands, where significant populations are now thriving.

These combined sites are now home to about 1500 eastern barred bandicoots, prompting the species to be reclassified from "extinct in the wild" to "endangered". 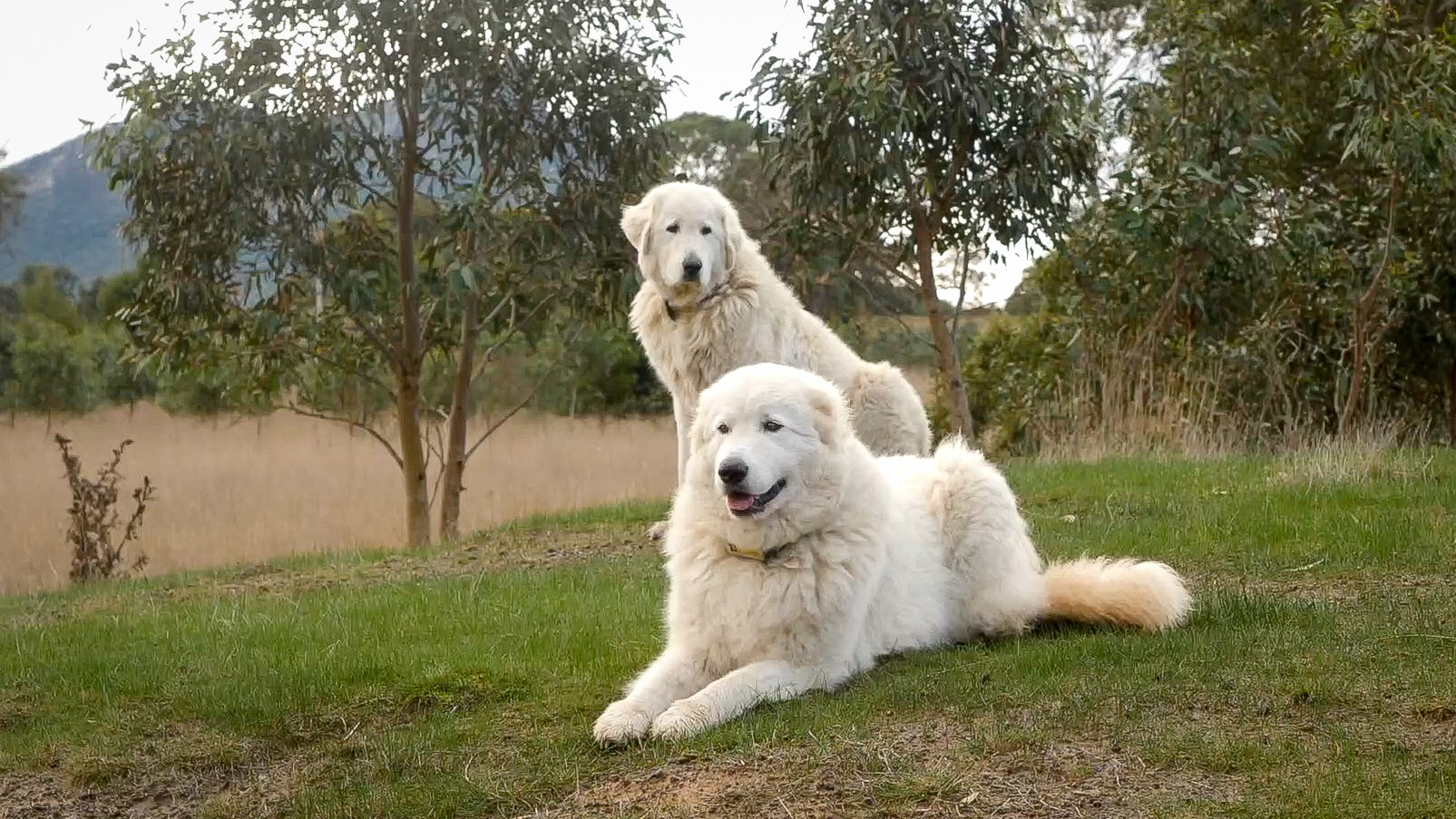 Victoria Environment Minister Lily D'Ambrosio announced the success of the program today, calling it an "incredible first for Australia".

"This success is due to the efforts of every member of the recovery team," she said.

"Community volunteers have played a big role at many of the reintroduction sites, helping check fences, count bandicoots and remove weeds and pests."