A young car fire victim says he feared he was about to be set alight or stabbed as he chased down an alleged arsonist and staged a citizen's arrest in Adelaide's northern suburbs.

Jean Claude ran after Lazar Stamenkovic and helped detain him in Davoren Park on Sunday after his beloved car was set ablaze.

"I was just angry (and) upset, I wasn't thinking at that moment," he told 9News.

Jean Claude claimed when he and his friends gave chase, fuel was flung at them.

"He started putting petrol all over us, like people that were getting close to him, and then he started running again," he said.

"I was scared at that moment because I thought he had the lighter on him."

Mr Stamenkovic is also accused of pouring petrol on another car on Sunday.

Four people, including two children, were allegedly forced to jump out. 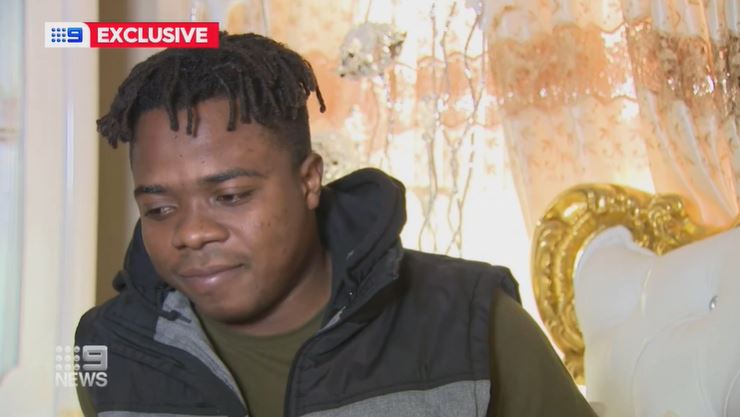 Jean Claude said Mr Stamenkovic was yelling racist abuse at him and allegedly pulled a knife before he tackled him to the ground.

"I kicked him in the leg first and then punched him in the face, and he had a knife, I think in his pocket," Mr Claude said.

"Everything was happening fast, I couldn't tell if he was going to stab me or not with that knife."

Jean Claude said his only injury was a bite to the neck and a fair bit of shock.

"I can't describe what I'm feeling right now," he said. 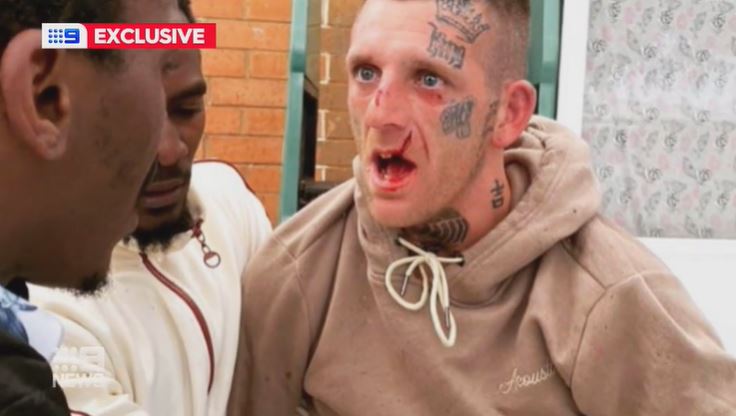 Jean Claude is distraught about the loss of his hard-earned, $35,000 pride and joy Holden Commodore.

"All the money that I work for, like from my apprenticeship and everything, most of that money I spent on that car," he said.

He remains behind bars.