Qantas has scheduled international flights to recommence from mid-December 2021, offering bookings to destinations such as London and Los Angeles.

The national airline's online booking site is accepting bookings for Sydney and Melbourne to London flights on December 18, with flights also scheduled to Vancouver and Singapore on the same day.

On December 19 flights are also scheduled to Los Angeles, Tokyo, Hawaii and Fiji. 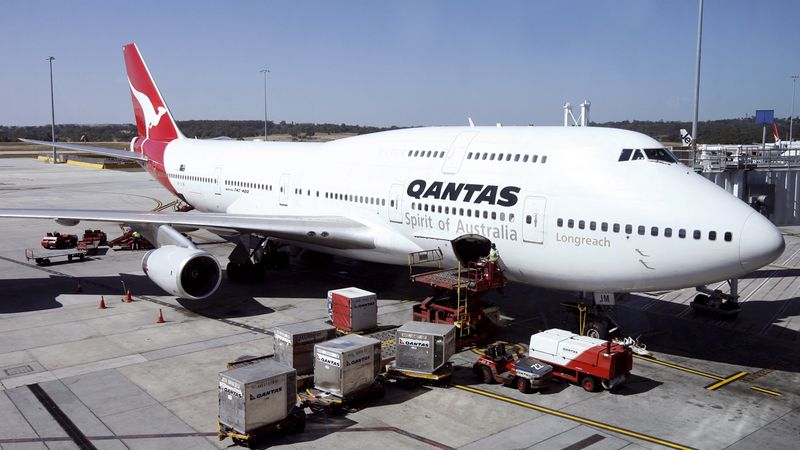 Currently, the flights for mid-December are primarily scheduled to depart from Sydney, Melbourne and Brisbane.

The decision to recommence international travel was first announced by the airline on August 18.

As revealed in his August strategy note, Qantas CEO Alan Joyce noted that the final decision on the country's international borders rests in the hands of the Federal Government.

"It's obviously up to government exactly how and when our international borders re-open, but with Australia on track to meet the 80 per cent trigger agreed by National Cabinet by the end of the year, we need to plan ahead for what is a complex restart process," Mr Joyce said.

"We can adjust our plans if the circumstances change, which we've already had to do several times during this pandemic.

"Some people might say we're being too optimistic, but based on the pace of the vaccine rollout, this is within reach and we want to make sure we're ready."

The airline has said the rest of its international network is planned to open up from April 2022.

"On current projections, Australia is expected to reach National Cabinet's 80 per cent vaccination threshold in December 2021, which would trigger the gradual reopening of international borders," the airline notes on its website.

"While COVID-19 has shown that circumstances can change unexpectedly, the long lead times to restart our international operation mean we need to prepare well in advance.

"If assumptions change or dates move, our restart plans will be adjusted accordingly and we'll keep you updated." 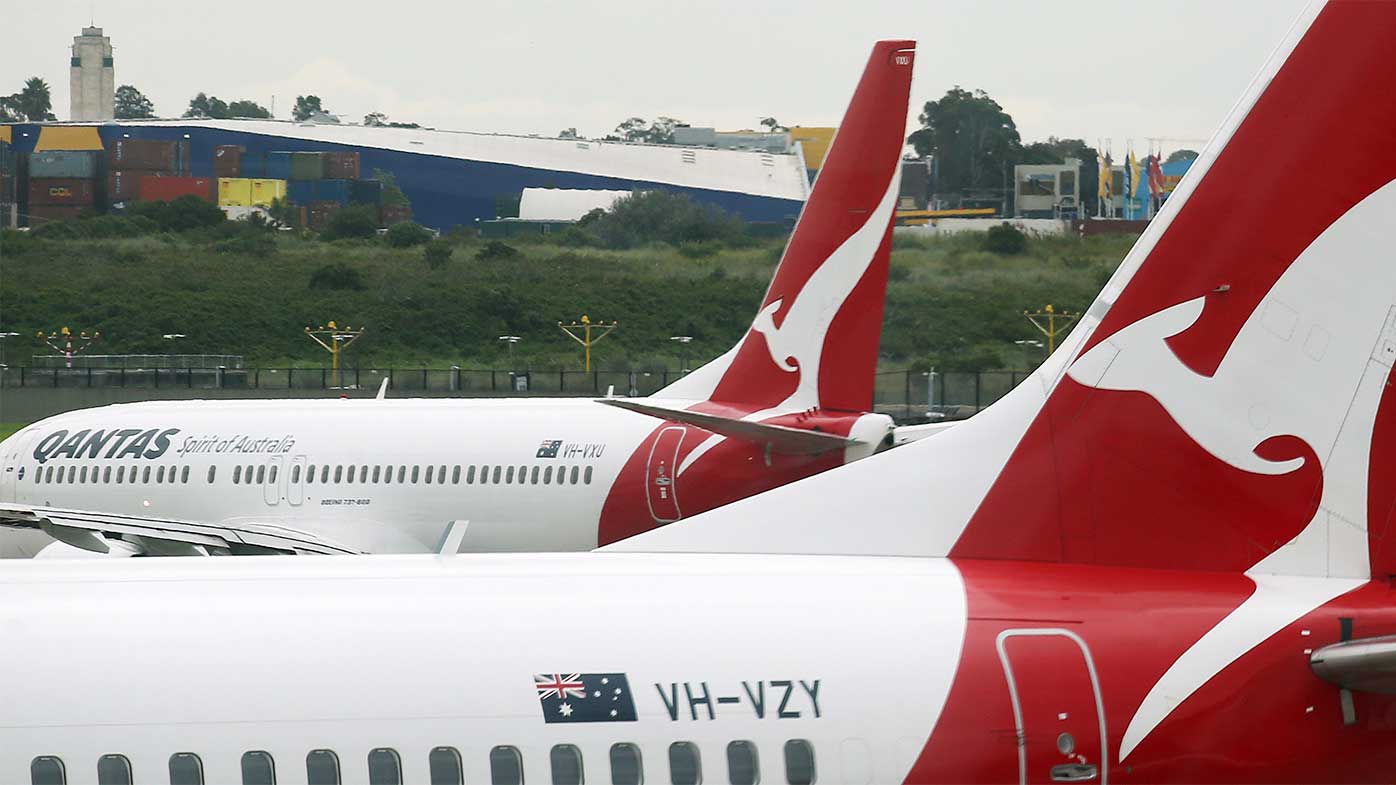 The Federal Government's ban on overseas travel is in force until at least December 17.

Mr Joyce has signalled that passengers will need to be fully vaccinated to fly, but the airline has not yet brought in an official policy for passengers.

All frontline employees are required to be double-dose vaccinated by November 15, excluding those with medical exemptions.