The Therapeutic Goods Administration has issued a cease and desist letter to crossbench MP Craig Kelly, claiming his claims about coronavirus vaccines are "seriously misleading".

The TGA has accused Mr Kelly of breaching copyright by distributing "incomplete extracts of adverse event reports" related to the vaccines.

The extracts from the TGA website were sent out in text messages to members of the public by United Australia Party, of which Mr Kelly is the leader.

LIVE UPDATES: Cases yet to peak in Victoria 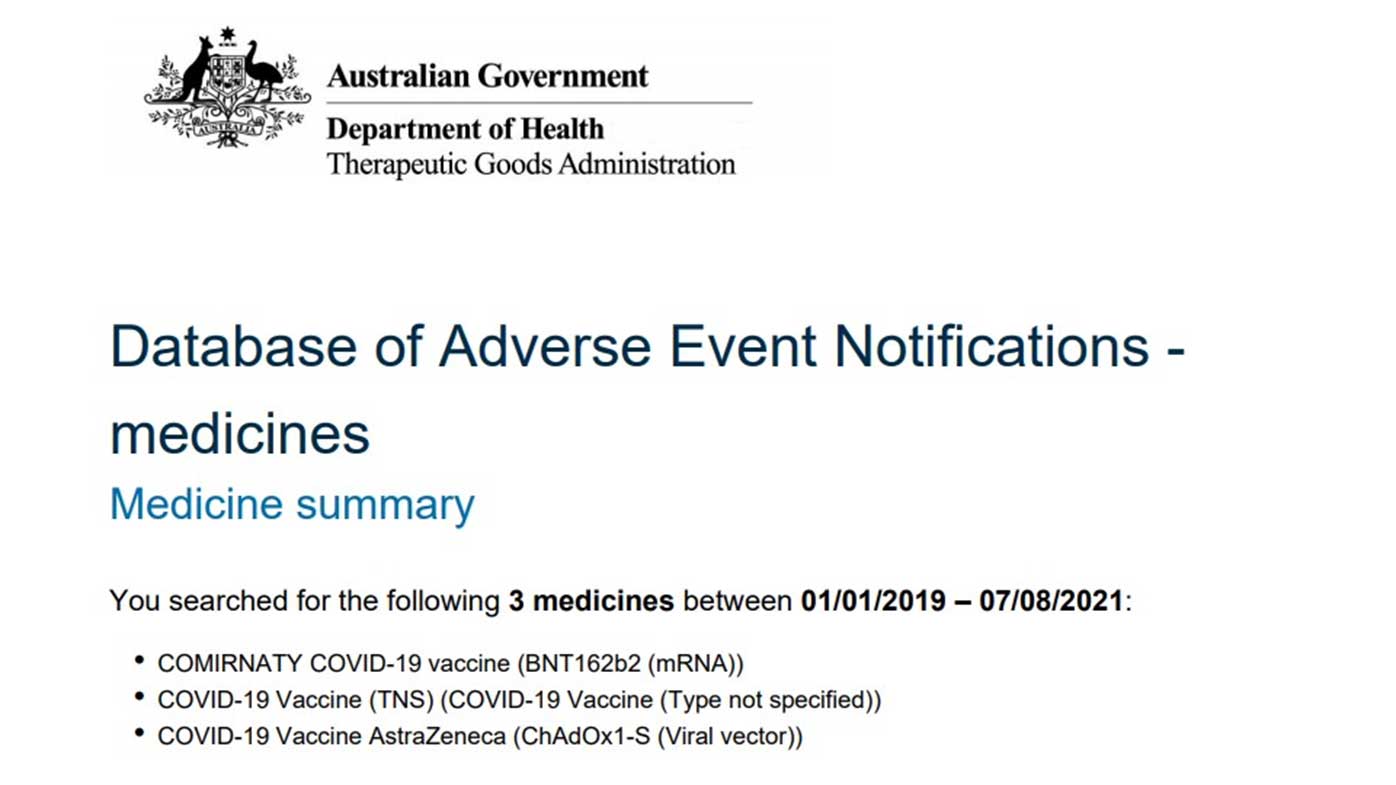 "The reports are subject to copyright and the extracts distributed by the United Australia Party have removed important information about the reports and the TGA's copyright statement," a statement from the TGA read.

The TGA lists when somebody suffers significant symptoms after getting a vaccine, even if they do not know if it is connected to the jab.

The adverse event reports state that further investigation is needed before the symptoms can be connected to the vaccine. 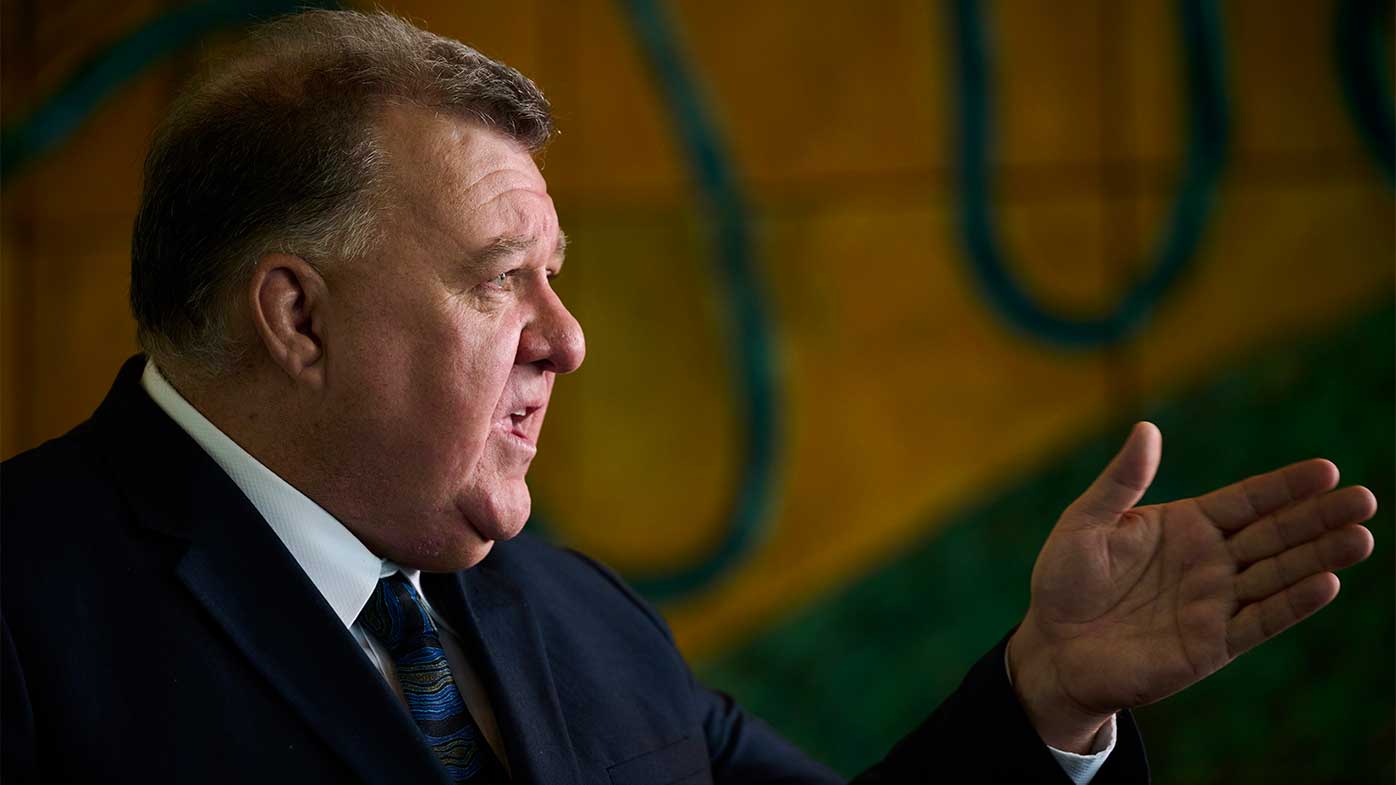 But the TGA claimed the extracts used by the United Australia Party "excluded this important information".

Text messages sent out by Mr Kelly linked to a webpage with a TGA letterhead at the top.

Visitors to the website would need to scroll down to the very bottom of the page to see any indication it was not run by the Therapeutic Goods Administration.

The very bottom of the page includes a video of Mr Kelly and a link to become a member of the United Australia Party.

He had resigned from the Liberal Party earlier this year. 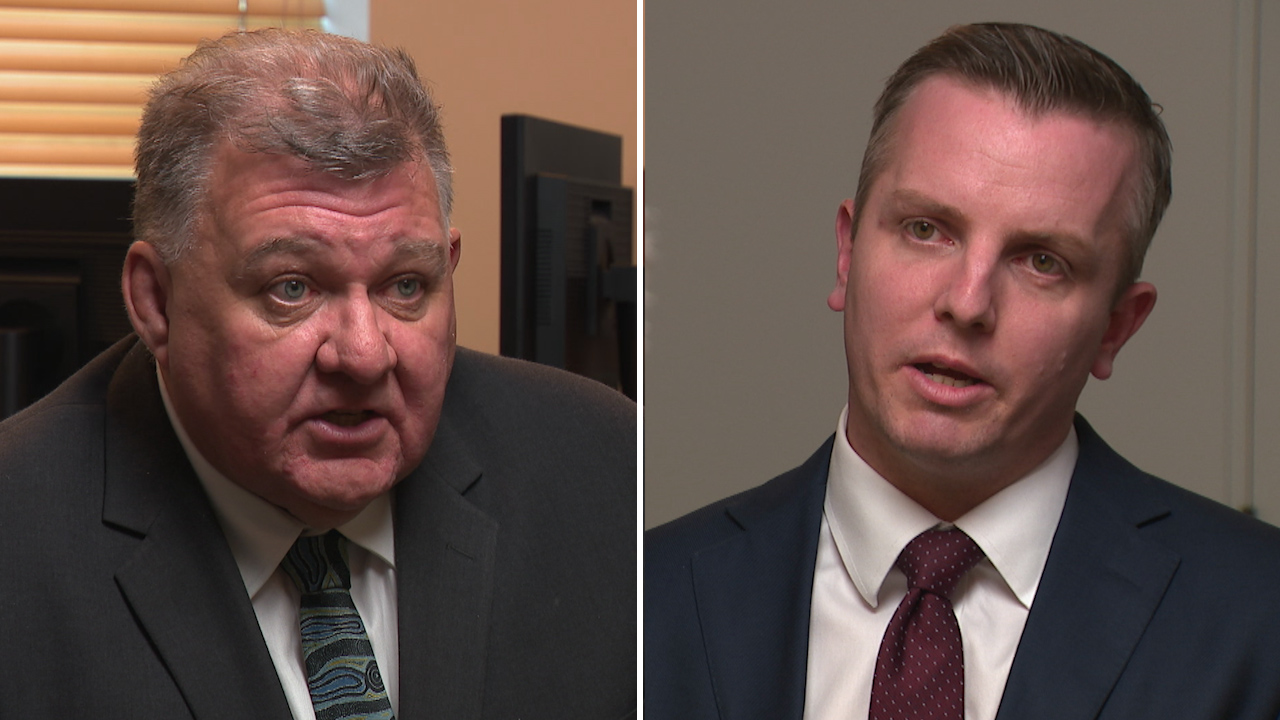