Australia could be sending manned vessels into space in under 10 years.

It comes after SpaceX successfully launched four civilians in the Crew Dragon mission.

While the Australian Space Agency is still relatively young, experts are confident a similar feat is possible in the not-too-distant future. 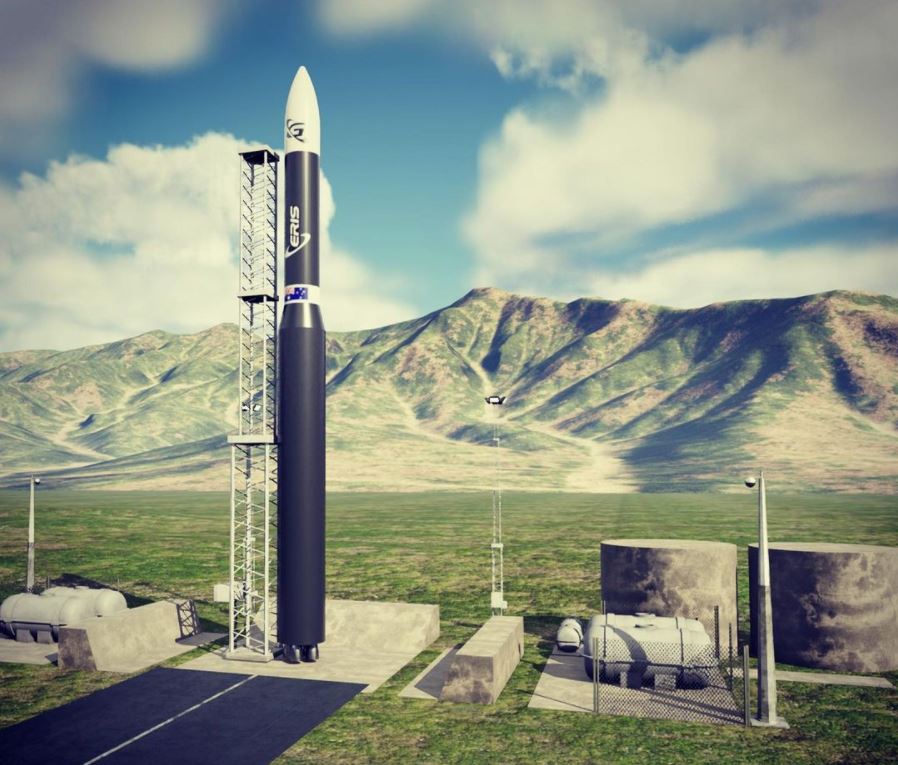 Adam Gilmour, CEO of Gilmour Space Technologies, says Queensland could be the front-runners in accomplishing the feat domestically, but factors including updates to legislation and government funding play a big role.

"We are looking at a 2030 launch date for human space flight at Gilmour Space," Mr Gilmour told 9News.

"Orbital human space flight is quite expensive. We think we can do it a lot cheaper than our competitors, but it will still be at hundreds of millions of dollars of development cost."

While Gilmour Space has ambitions to send humans into space in 2030, its South Australian counterparts, Southern Launch, are hoping third times the charm for its launch of a Taiwanese test rocket from the Eyre Peninsula this evening.

The suborbital Hapith 1 rocket was scheduled to launch from Southern Launch's Whalers Way Orbital Launch Complex last Friday but was called off due to strong winds.

A second attempt yesterday was again halted, this time due to a technical glitch.

"Our team have been preparing for these types of outcomes, so although they can be disappointing, they are what we know space to be like – it's an ever-evolving process, but one we fully accept," Southern Launch's Media and Communications Manager Shivawn Young told 9News.

The Australian Space Agency have now announced a launch window for later tonight, which will see the test rocket launched into the sub-orbit, then crash into the ocean somewhere off Port Lincoln if weather permits.

Southern Launch says it would be exciting to send an Australian into space from local shores one day, but what it offers is different to that of the Gilmour Space team.

"One great thing about the Australian space industry is how supportive everyone is," Ms Young says.

"We know the Gilmour team really well, and are supportive of their goals, as it benefits the whole industry – building interest in space in Australia and building recognition of Australia's space capabilities.

"Although we have similar goals, it's important to note that our offering is different. Launching from Bowen would have satellites going into an equatorial orbit around the Earth, compared to Southern Launch's Whalers Way Orbital Launch Complex which launches into Polar Orbit." 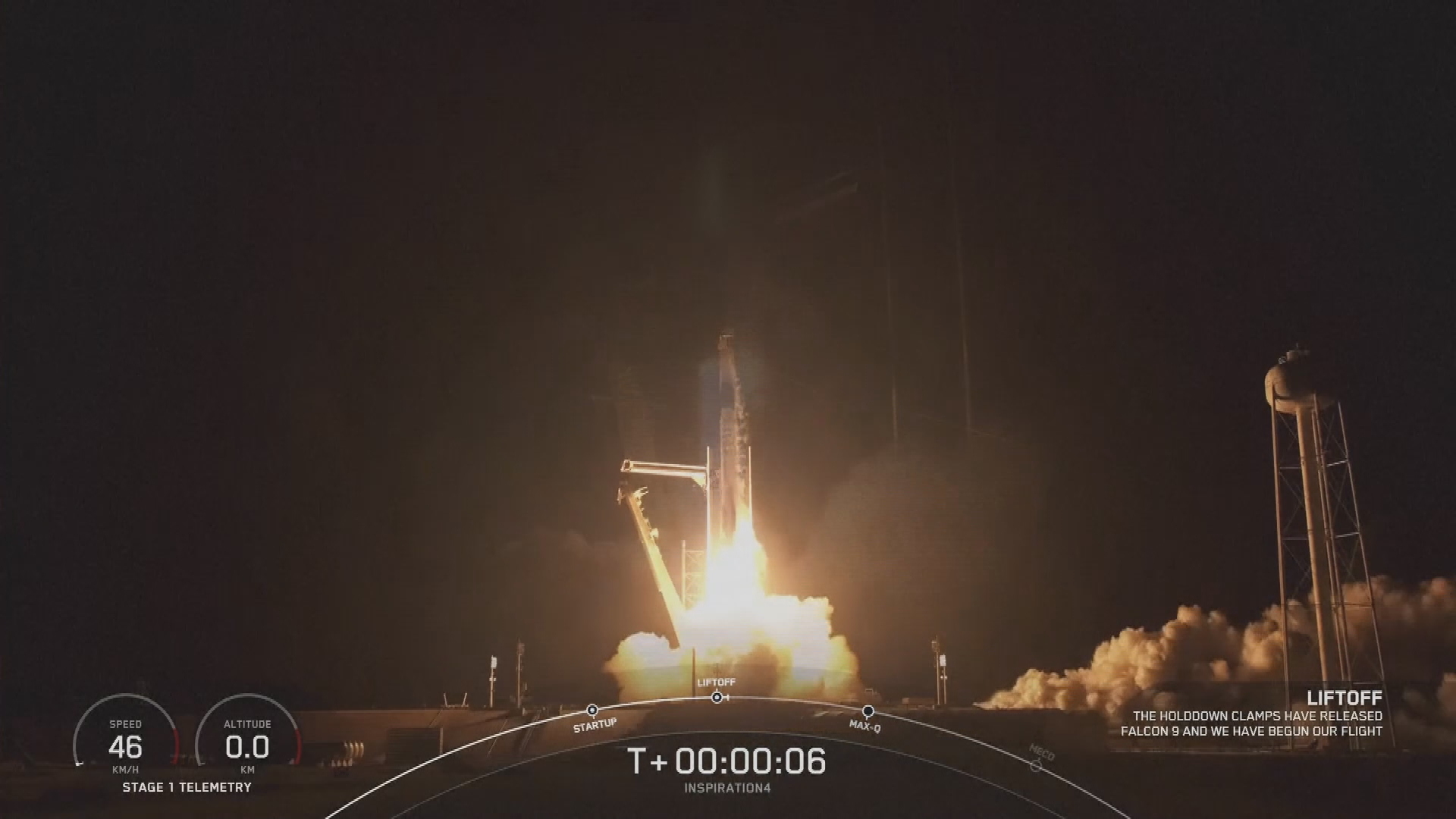 While there may be some healthy competition between the states and weather will always be an issue no matter where in the world a rocket is launched, Mr Gilmour says their Bowen site in Far-North Queensland has the potential to reach far more locations outside the atmosphere.

"All launch sites have potential high-altitude winds, but we like Bowen as it can go to many more places in space," he says.

"We think there is enough opportunity for many different players in the industry. We do believe we are the largest space company in Australia and our intention is to remain the market leader."