Australia's deadly bushfires two years ago triggered a phytoplankton bloom larger than the country and thousands of kilometres away, scientists say.

The huge bloom was discovered in the South Pacific and Southern Oceans between South America and New Zealand, according to a study.

Such a bloom has never been seen before in the area, according to researchers from the ARC Centre of Excellence for Climate Extremes (CLEX) and the University of Tasmania's Institute for Marine and Antarctic Studies (IMAS).

READ MORE: How bushfires can end up triggering thunderstorms 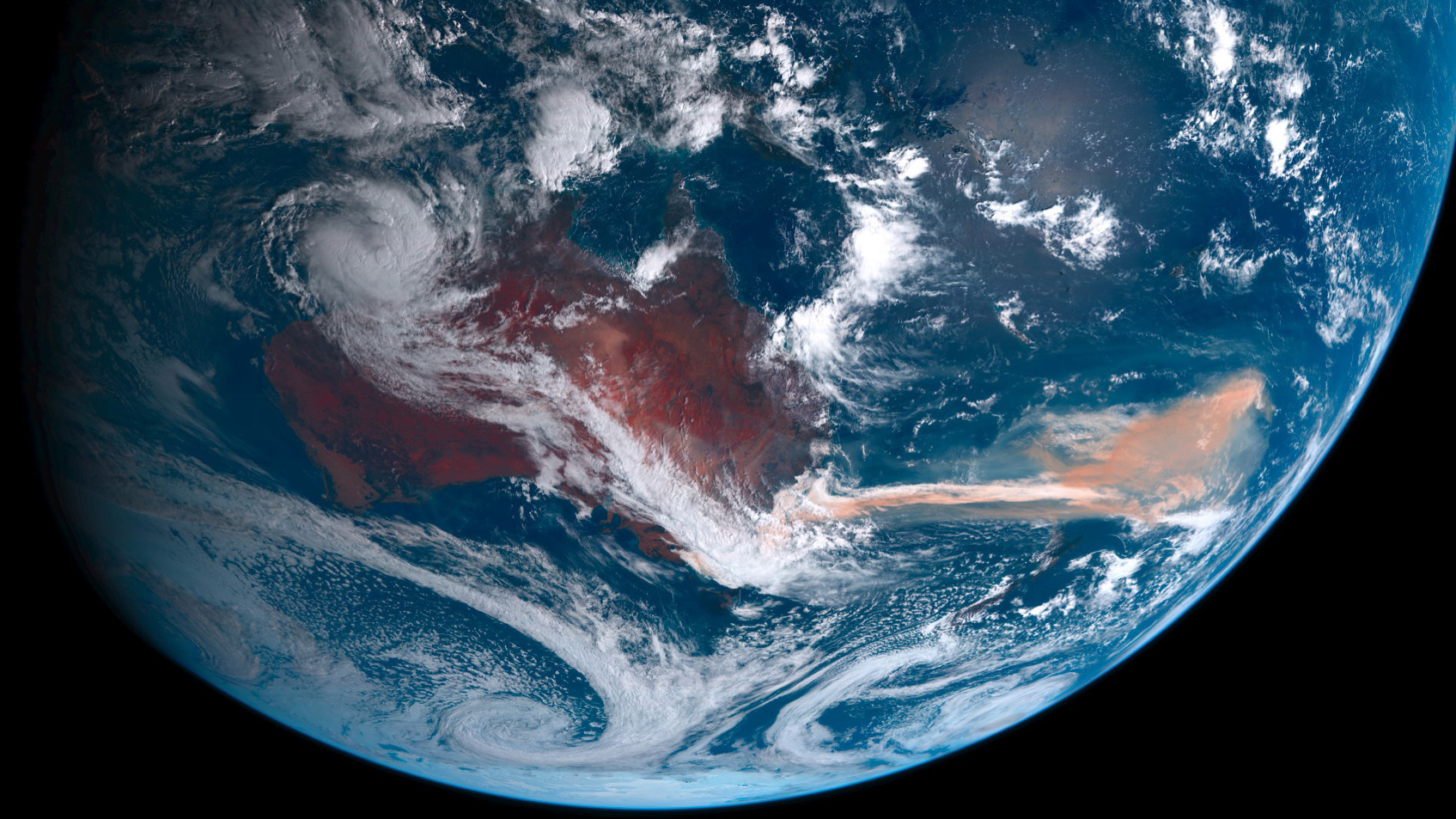 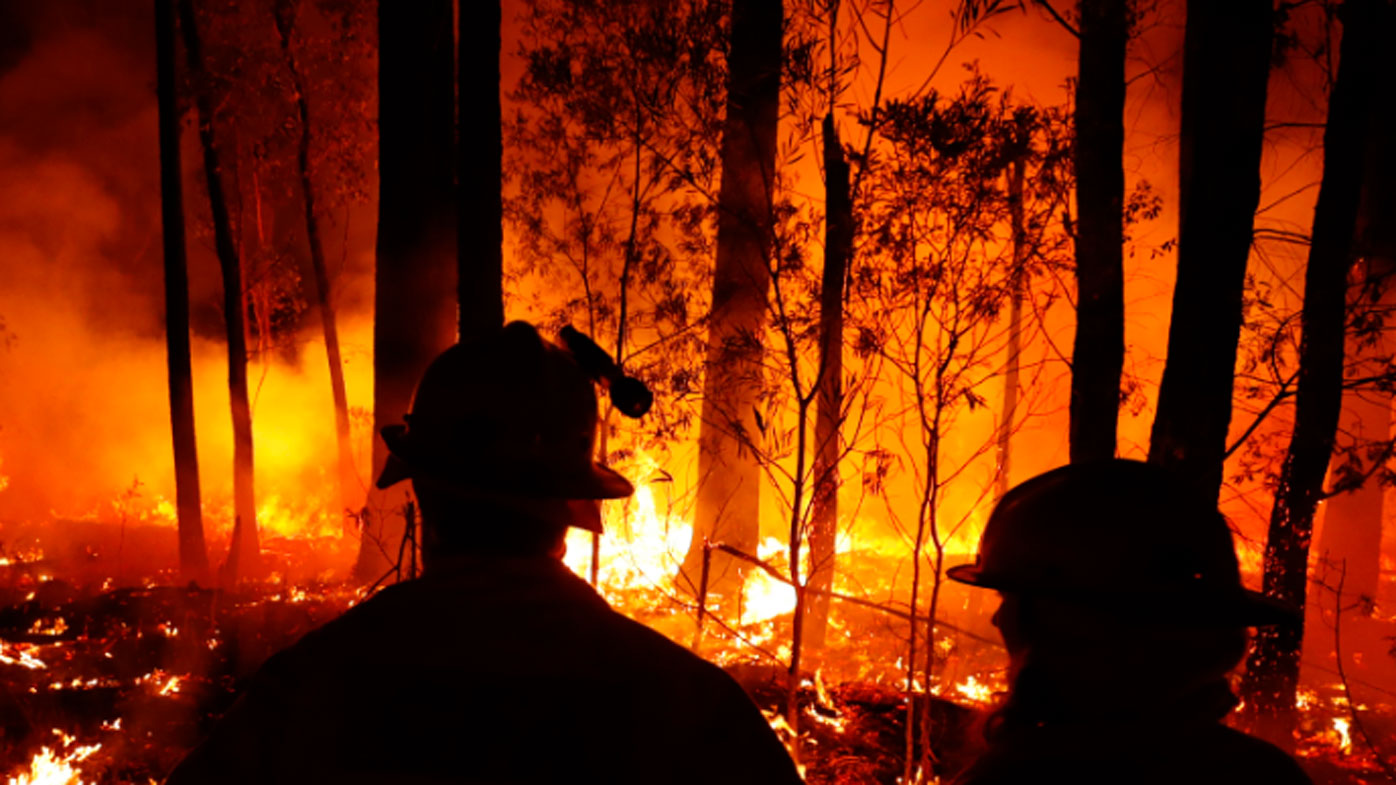 "The phytoplankton bloom in this region was unprecedented in the 22-year satellite record and lasted for around four months," IMAS co-author and CLEX Chief Investigator, Professor Peter Strutton, said.

"What made it more extraordinary is that the part of the season when the bloom appeared is usually the seasonal low point in phytoplankton, but the smoke from the Australian bushfires completely reversed that."

Scientists used satellites and measurements to help make the link and say the smoke from the fires, which reached 16km in the air, was transported vast distances thanks to changed winds in the stratosphere.

That smoke contained small amounts of iron vital for photosynthesis and phytoplankton growth – triple the amount usually found in the ocean.

It sparked phytoplankton growth just days after the fires.

Phytoplankton can have a positive effect as it absorbs carbon dioxide.

Those blazes are said to have generated 715 million tonnes of carbon dioxide – but the algae absorbed that.

"The phytoplankton growth removed significant amounts of carbon from the atmosphere, roughly equivalent to the amount released by the fires," the ARC Centre of Excellence for Climate Extremes said. 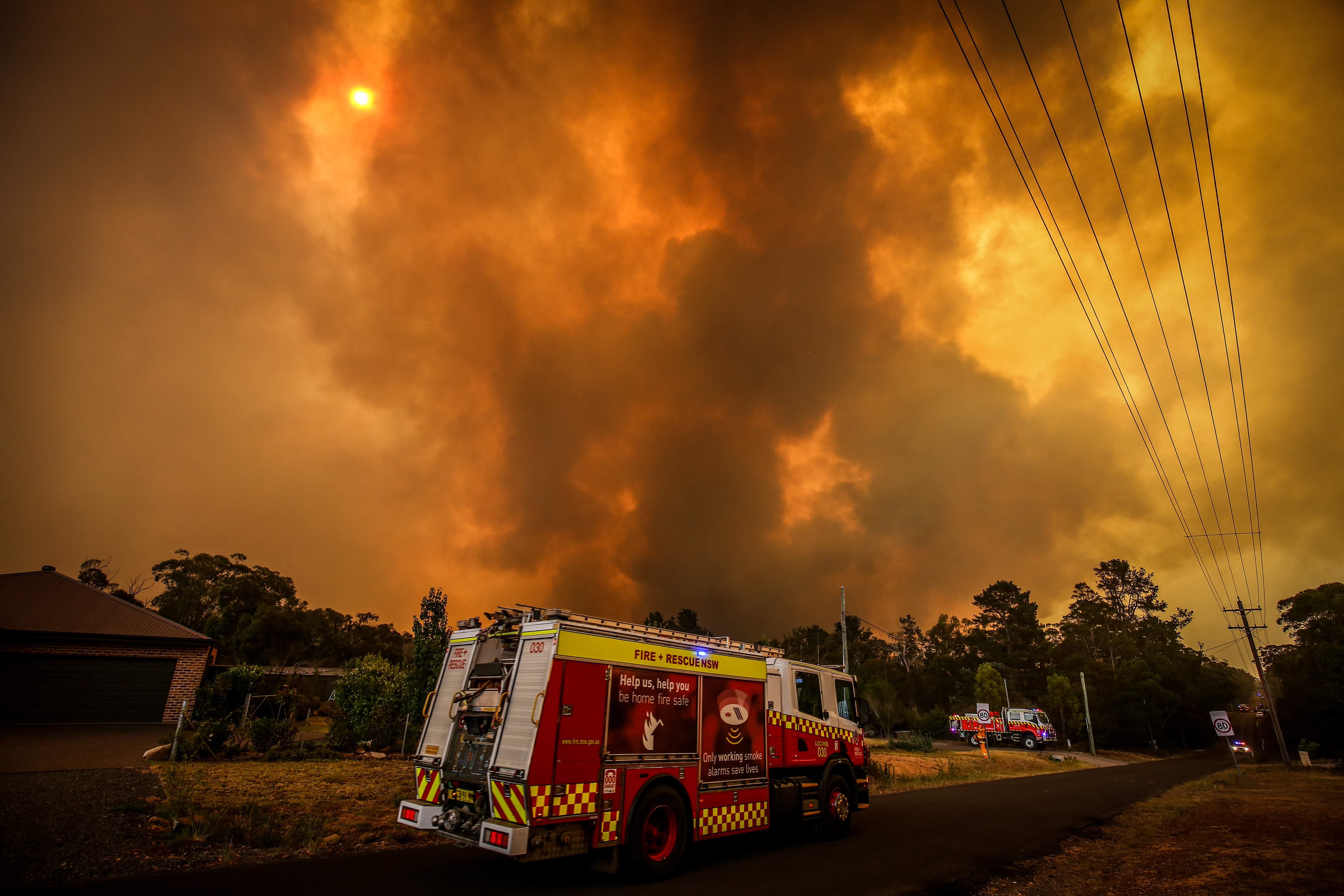 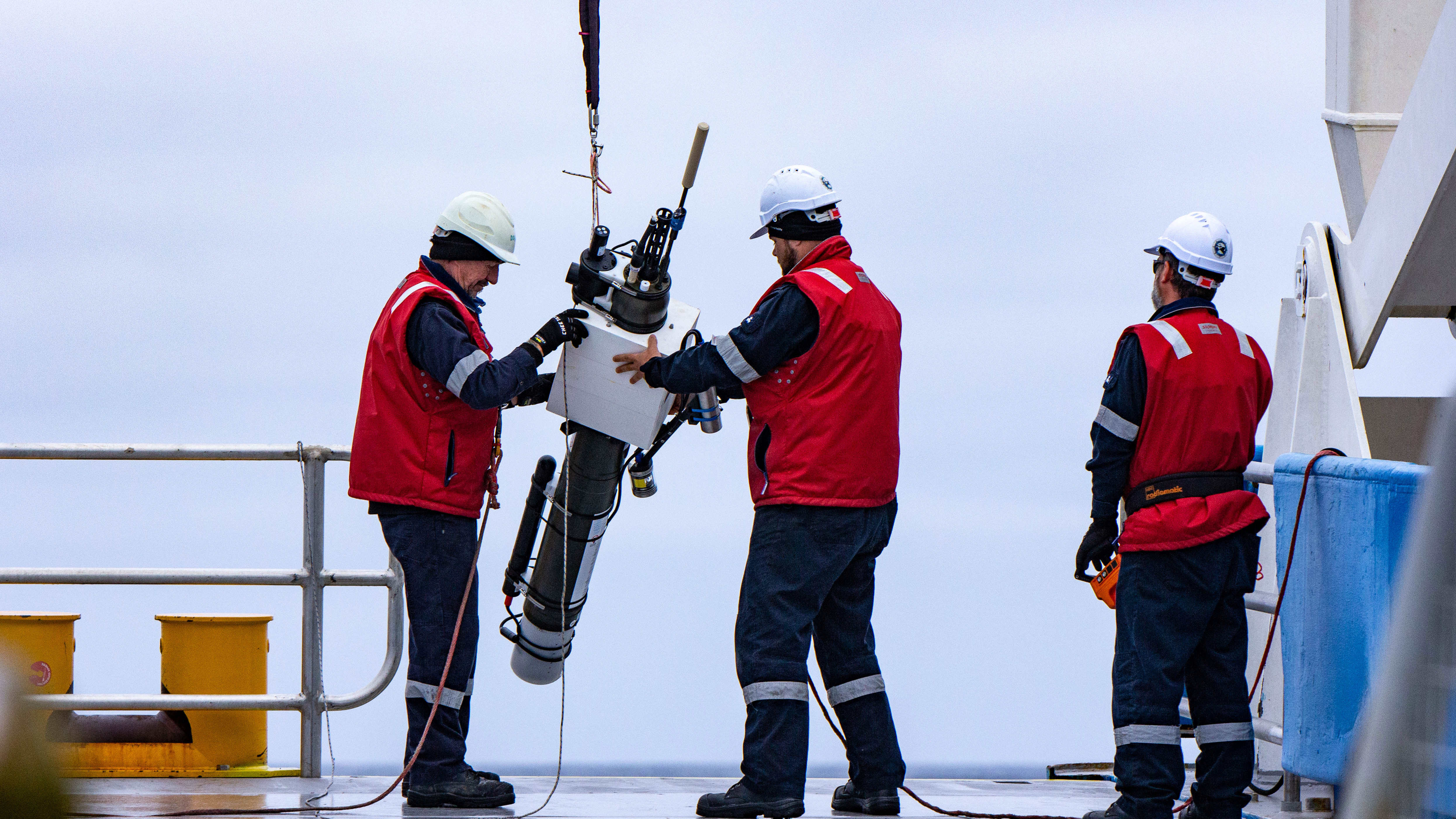 Experts say fertilising the ocean with iron to promote phytoplankton growth has often been suggested as a method to combat climate change.

But more work needs to be done.

"With increasing risks of bushfires in some areas, and the potential impact on climate, this research shows that we need to turn our attention to the consequences of fires at a global scale," Professor Strutton said.

"We need a far more comprehensive representation of wildfires in climate models and targeted studies to understand their influence on marine ecosystems.

"Our capacity to adapt to future climate change depends on it."