Emergency crews in the New South Wales Hunter region have praised a "brave" four-year-old boy for keeping calm after getting his fingers caught in the plug of the laundry sink.

Crews from Fire and Rescue NSW were called to a home in Mayfield, near Newcastle, last night to find the child in the sticky situation.

The boy – named Ruben – had four of his fingers "well and truly trapped in the basin's drain plug hole", rescue teams from Mayfield West fire station explained on Facebook.

"Ruben showed how brave he was considering his predicament, and after removing the strainer flange from the basin, was made comfortable on a lounge chair," the post continued.

"Firefighters used manual manipulation to free one of his trapped fingers and the other trapped fingers were released after using small tools from the finger kit to cut away the drain components."

Ruben's fingers had some "minor lacerations" which were treated by crews at the scene before paramedics were called to check him further. 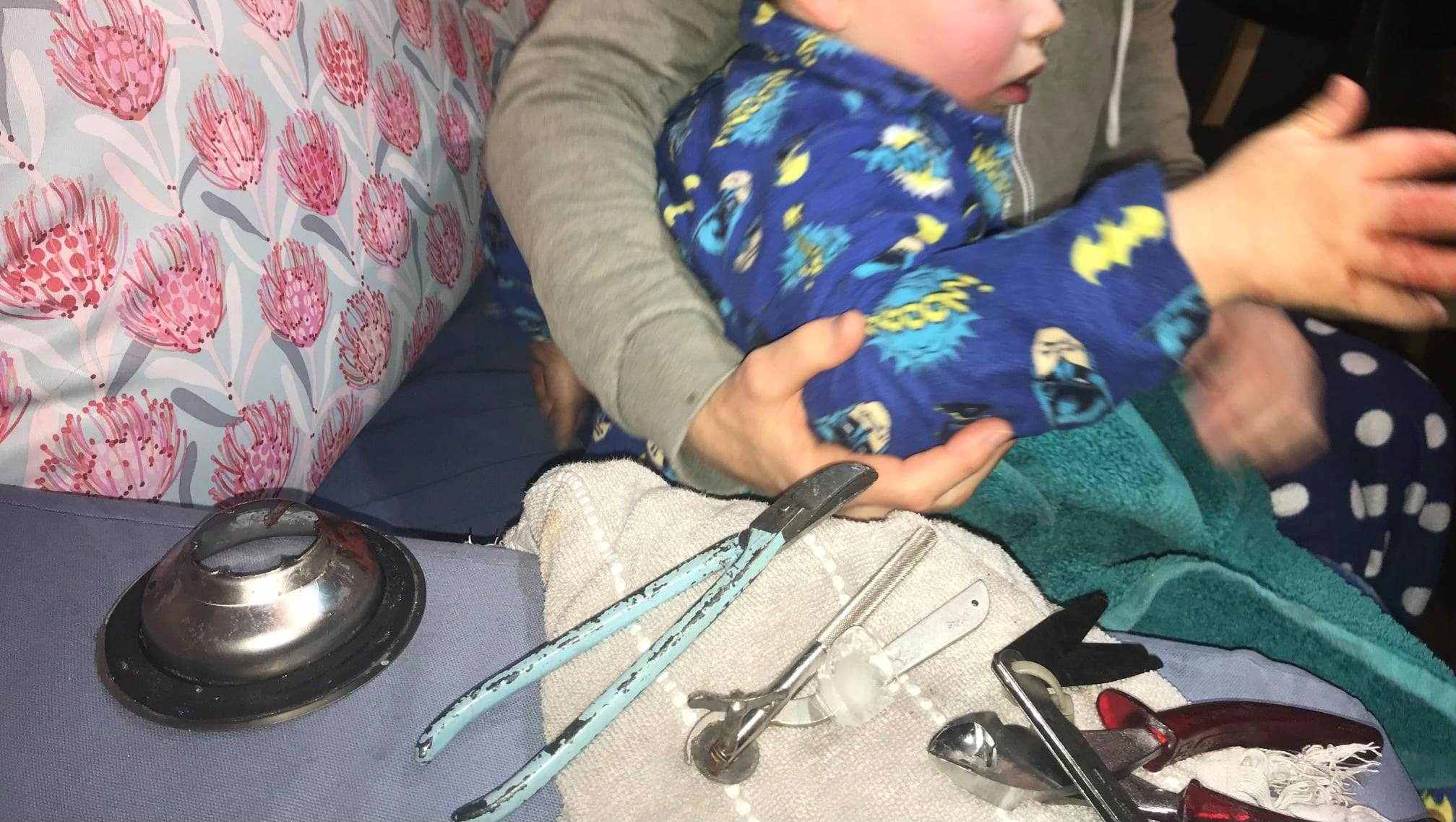 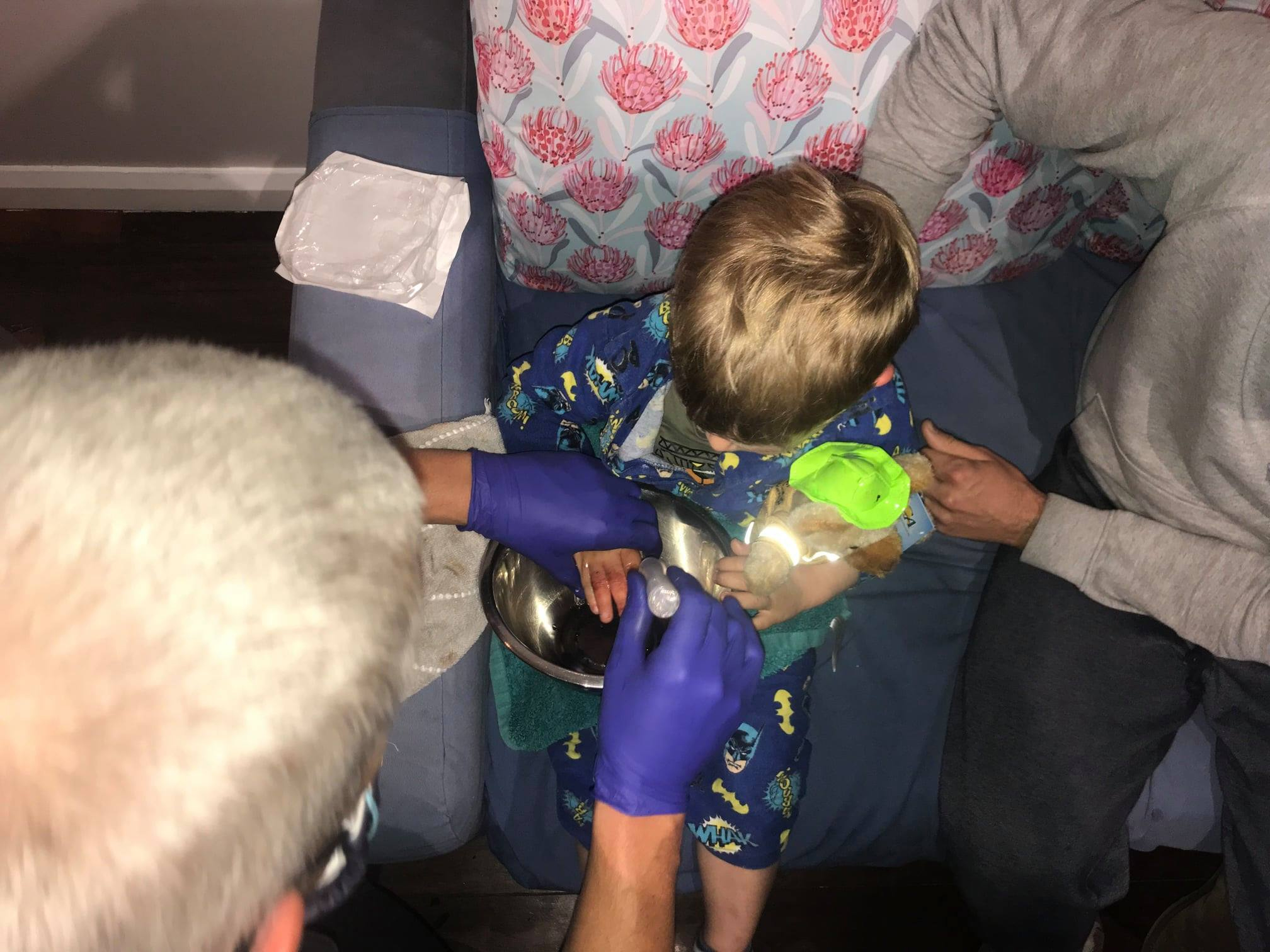 Thankfully, he was given the all-clear and wasn't too fazed by the experience.

"Ruben informed firefighters he would have something exciting to tell his friends next time he saw them," crews said.

"All the best to you young Ruben, well done on being patient and very brave."