China has reacted angrily to the new alliance between the UK, US and Australia which will see the nation get nuclear-powered submarines.

He warned the nation would "only end up hurting their own interests" if they didn't abandon the "cold war mentality". 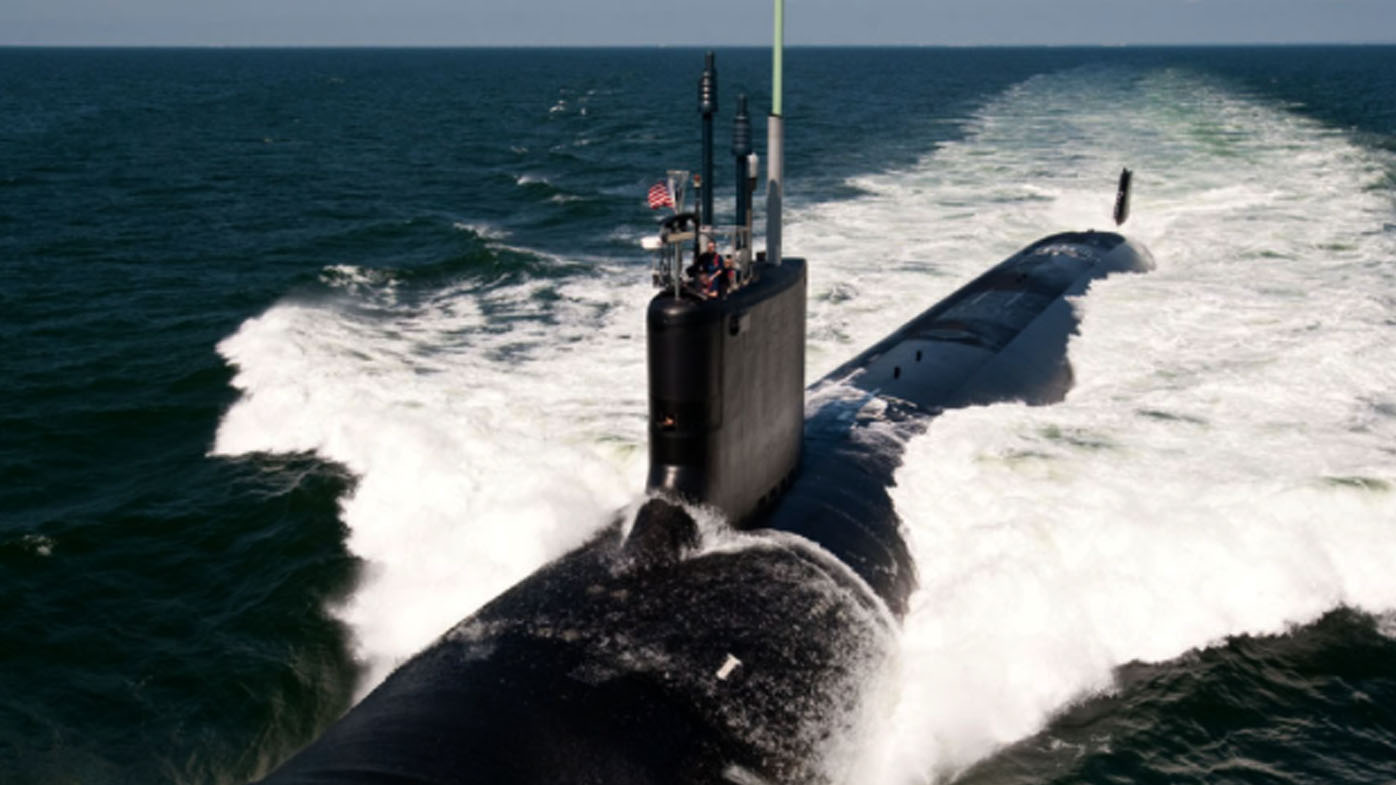 But the Australian government says it is responding to Beijing's own massive military build-up, with Prime Minister Scott Morrison warning of "a new era with new challenges."

Mr Morrison said the trilateral alliance, called AUKUS, was the most significant pact Australia had entered since the ANZUS treaty with the US and New Zealand.

The pact will also see Australia acquire its first fleet of nuclear-powered submarines and scrap a $90 billion deal with French submarine maker Naval Group struck in 2016.

It's the first time since the 50s, the US has shared the sensitive nuclear-powered submarine technology – that time with the UK.

READ MORE: Submarine deal will show China 'the three of us will not be bullied or divided', says British MP

Experts said the move was all about China.

"This is about the consequential democracies of the world reacting to an aggressive China which is seeking to push those democracies out of the Indo Pacific," Peter Jennings, from the Australian Strategic Policy Institute, said.

France said the scrapping of Australia's deal for regular submarines showed
"a lack of coherence."

Opposition leader Anthony Albanese said he wants to know how much it was costing to abandon that program.