A gargantuan residence in Los Angeles dubbed "The One" by its developer is now on track to be sold after the owner defaulted on more than $136 million in loans and debt, according to court documents.

In an Instagram post last summer, Nile Niami, the project's developer, pitched the 105,000-square-foot home as having seven pools, a 50-car garage, a 10,000-bottle wine cellar and even its own nightclub.

Promoted as being the largest and most expensive urban property in the world, "The One" was expected to come to market for $683 million, according to the video Niami posted on Instagram.

But it suffered many delays and complications and now faces a court-ordered sale to pay debts.

Niami borrowed $112.78 million from Hankey Capital in 2018 to continue building the home. But in March of this year, Hankey served a notice of default sending the property toward a foreclosure sale. Niami had 90 days to pay or renegotiate the debt, which had grown to more than $150 million, according to court documents.

With no payment made by July, the home was placed in court-ordered receivership, which is an alternative to foreclosure for complicated real estate deals. The receiver, Theodore Lanes of Lanes Management Services, is tasked with accounting for debts against the property, readying then selling the property and, ideally, repaying lenders and creditors with the proceeds.

Hankey Capital declined to comment about the default or receivership. Nile Niami did not respond to a request for comment. 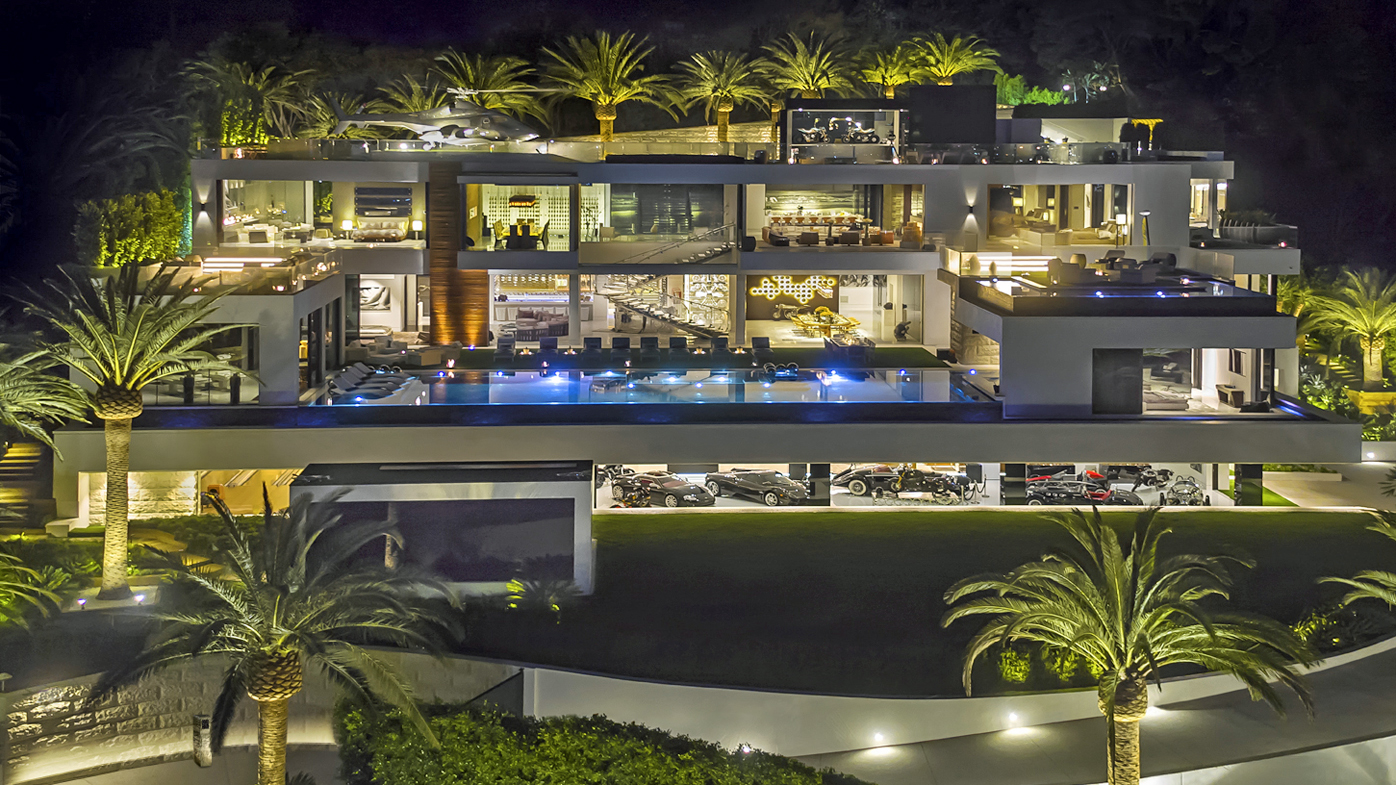 But despite promises by Niami that the property is nearly done – during a video tour of the home posted in April he said it would be "another four weeks, probably" – there is a complicated punch list left and the property is not ready for market, according to Lanes' first report filed with the court.

Some items Lanes outlined are fairly typical final details when building a home – the gas company won't provide service until there is a certificate of occupancy issued, for instance. But others are particular to the property: the permit to build a commercial-grade catering kitchen was denied and that space remains empty.

Lanes said in an email to CNN Business that he is still learning about new issues that need to be dealt with, including obtaining the plans and permits and sorting out agreements with artists whose work is in the house, a furniture staging company and the gardener. 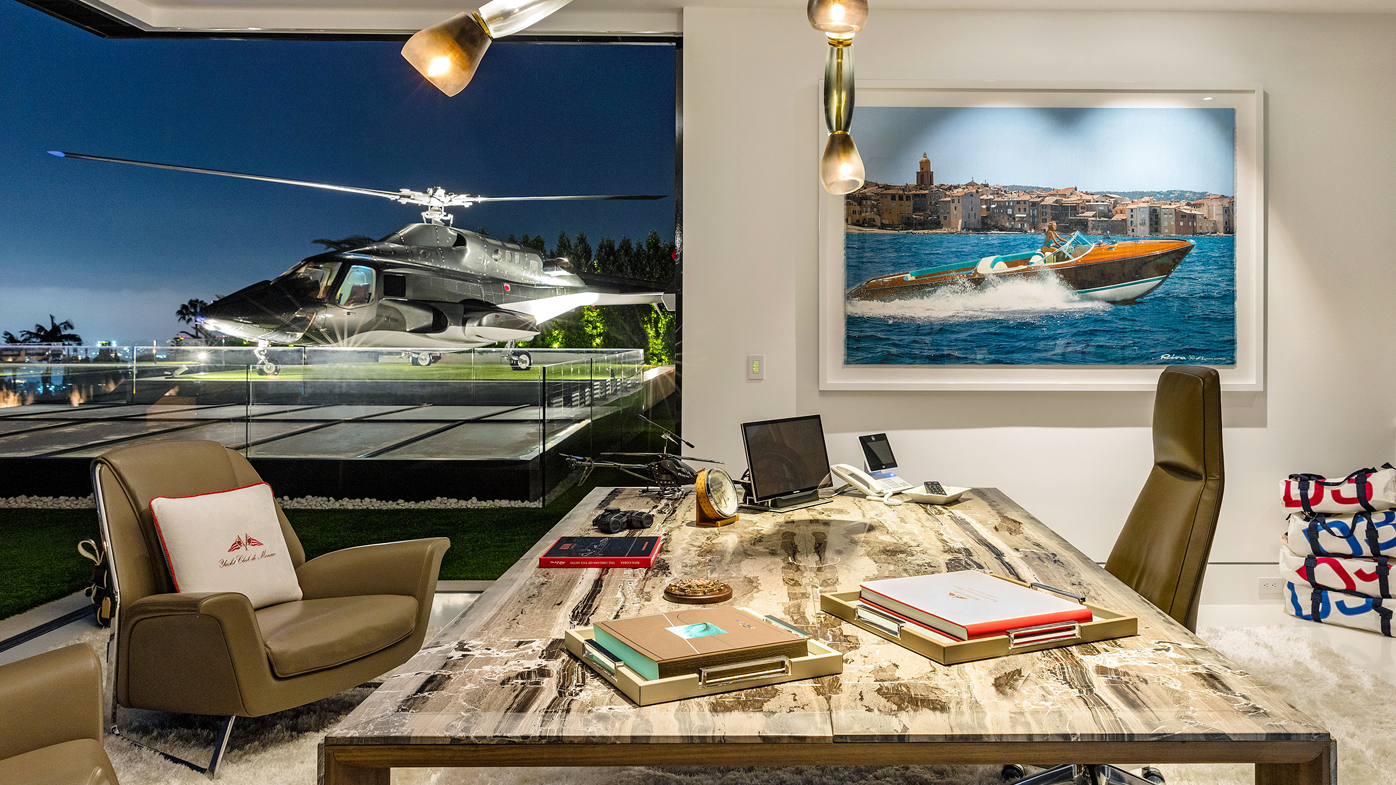 Other problems the property faces, according to the report: the insurance had lapsed in early 2021, challenges from social media users to sneak onto the property have led to intruders.

The home also has more than $2 million in unpaid taxes and invoices to vendors for concrete, air conditioning and scaffolding, according to Lanes's report.

"This is a very complicated property with quite a few open issues," Lanes wrote in his report. "At present, the focus is to obtain complete insurance and develop a timeline and budget to secure the certificate of occupancy in order to maximise value and to make the property more marketable." Nearly a decade in the making, the home sits atop a hill in Bel Air, with views of the Los Angeles basin. The colossal home features 20 bedrooms, including eight bedrooms for the staff and a three-bedroom guest house, approximately 6 elevators, a library, cigar room and candy room, according to a two-part home tour posted on YouTube in April.

The home is promoted as having a four-lane bowling alley, a 50-seat movie theatre, a putting green, wellness centre and gym, beauty salon, juice bar and tennis court.

Despite Niami repeatedlyteasing that the home was weeks away from coming to market, it never arrived.

Instead, over the past year, Niami has been unloading other properties — at discounted prices. 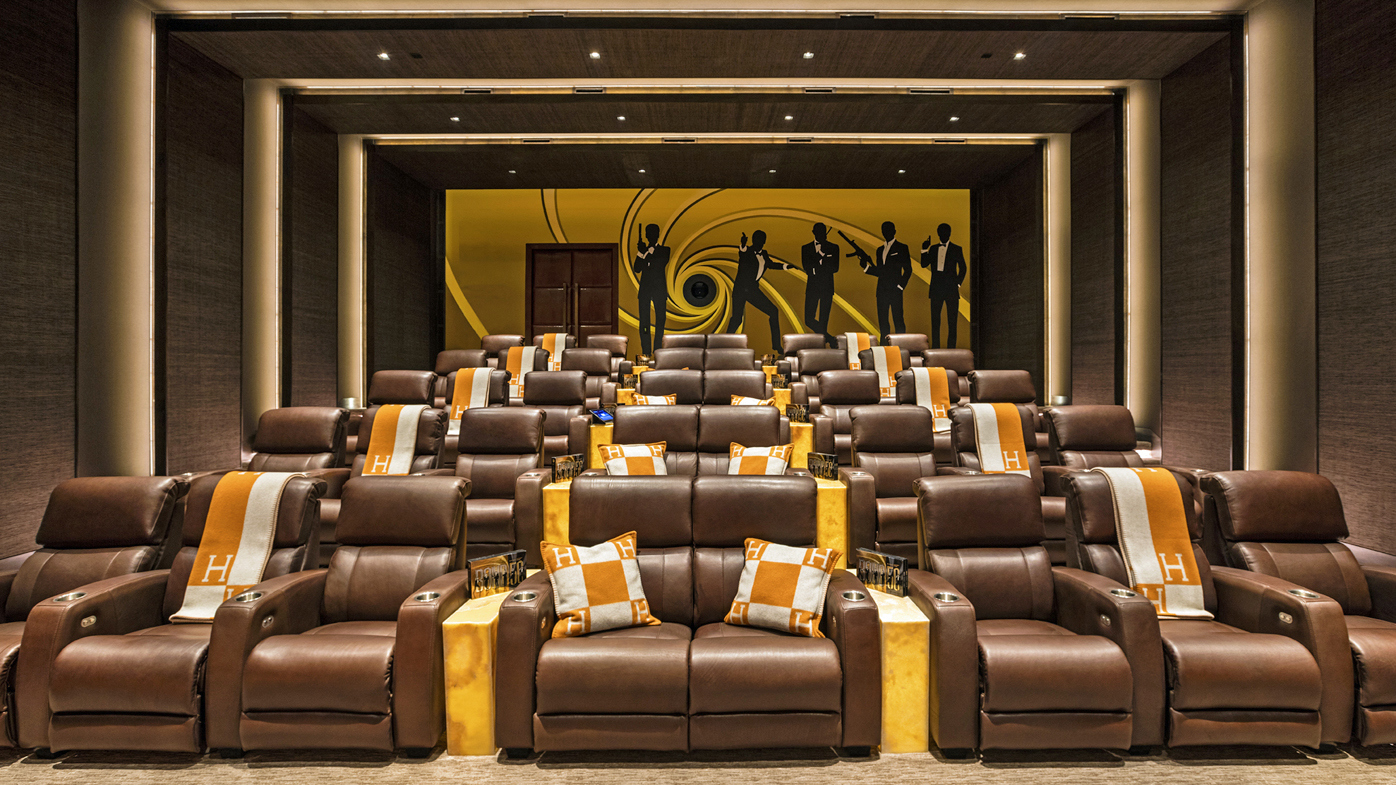 And Niami is being sued by other creditors looking to get their money. Real estate firm Compass is suing for non payment of a $ 273,405 loan he took out while trying to sell a different home in Bel Air, according to court documents.

It is not clear at what price "The One" will ultimately be listed, or when it will come to market.

"I am still evaluating proposals and strategies from various potential listing agents," Lanes said in an email.

Although the property hadn't yet come to market earlier this year, a Google Forms application was available for potential buyers to fill out. Beyond contact information, it only asks one question: "Which influencer did you find out from?"

Several social media influencers have already featured it. Last April, Niami gave a home tour to YouTube personality Michael Blakey. The tour provides a glimpse of the nightclub with VIP area and a walk-through of the 4,000-square-foot master suite, with its own pool.

"I gave them everything here," Niami said in the video. "We have everything anyone could ever want in this house."