This afternoon the parliament voted to legalise the right of the terminally ill to choose when to end their life.

The legislation demands the patient be suffering intolerably from a terminal illness, have fewer than 12 months to live, have obtained more than one medical opinion, be over the age of 18 and have the capacity to make the decision.

READ MORE: One new case of COVID-19 in Queensland as Lismore cut from border bubble 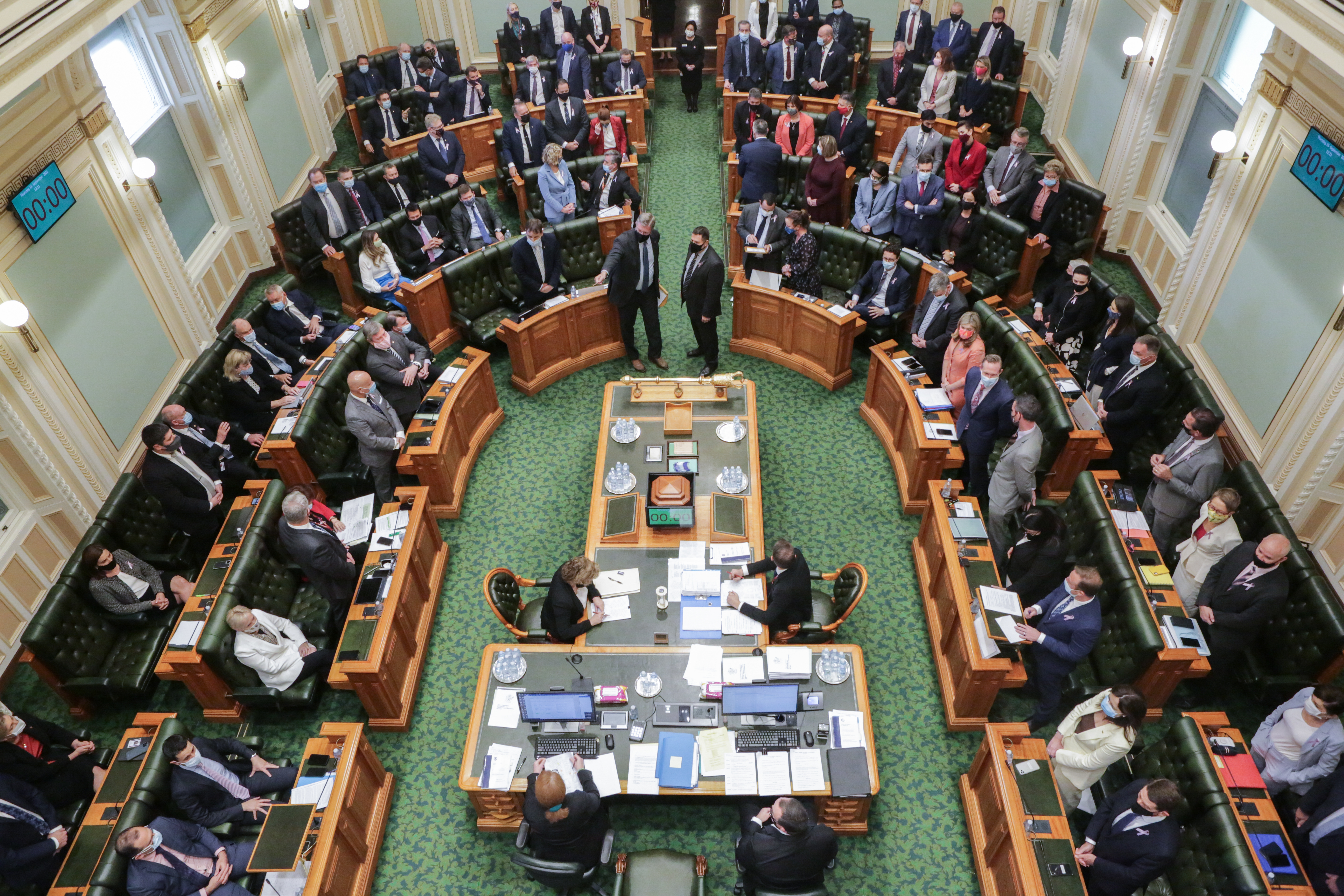 Medical staff and faith-run organisations will retain the right to conscientiously object.

Members of parliament were today given a conscience vote, meaning they were free to vote based on the opinions of their constituents as well as their own personal, religious and moral convictions, rather than be bound by their political party.