Homicide detectives and forensic officers attended the property in the WA town of Pemberton today, after a member of the public found the remains. 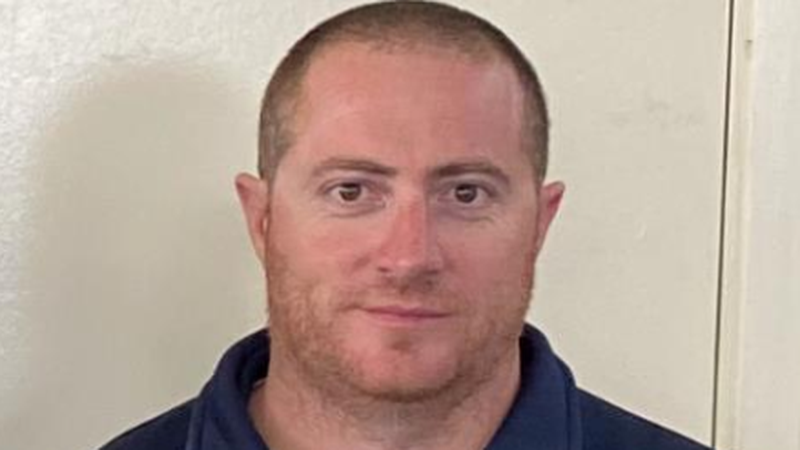 Mr Ditri, who is from Pemberton, was last seen at the local rubbish tip on August 27.

A huge search effort was launched with SES, police and community members all involved.

John Della Franca has been charged over his murder.