Six Melbourne men have been charged over a sophisticated international phone scam, which police say potentially thousands of Australians have been victim to.

The scam allegedly involved victims receiving a phone call from someone purporting to be their telco provider.

The caller went on to offer cheaper deals on the victim's existing phone plan or a highly discounted phone upgrade.

READ MORE: Cyber attacks on the rise across Australia, with one every eight minutes 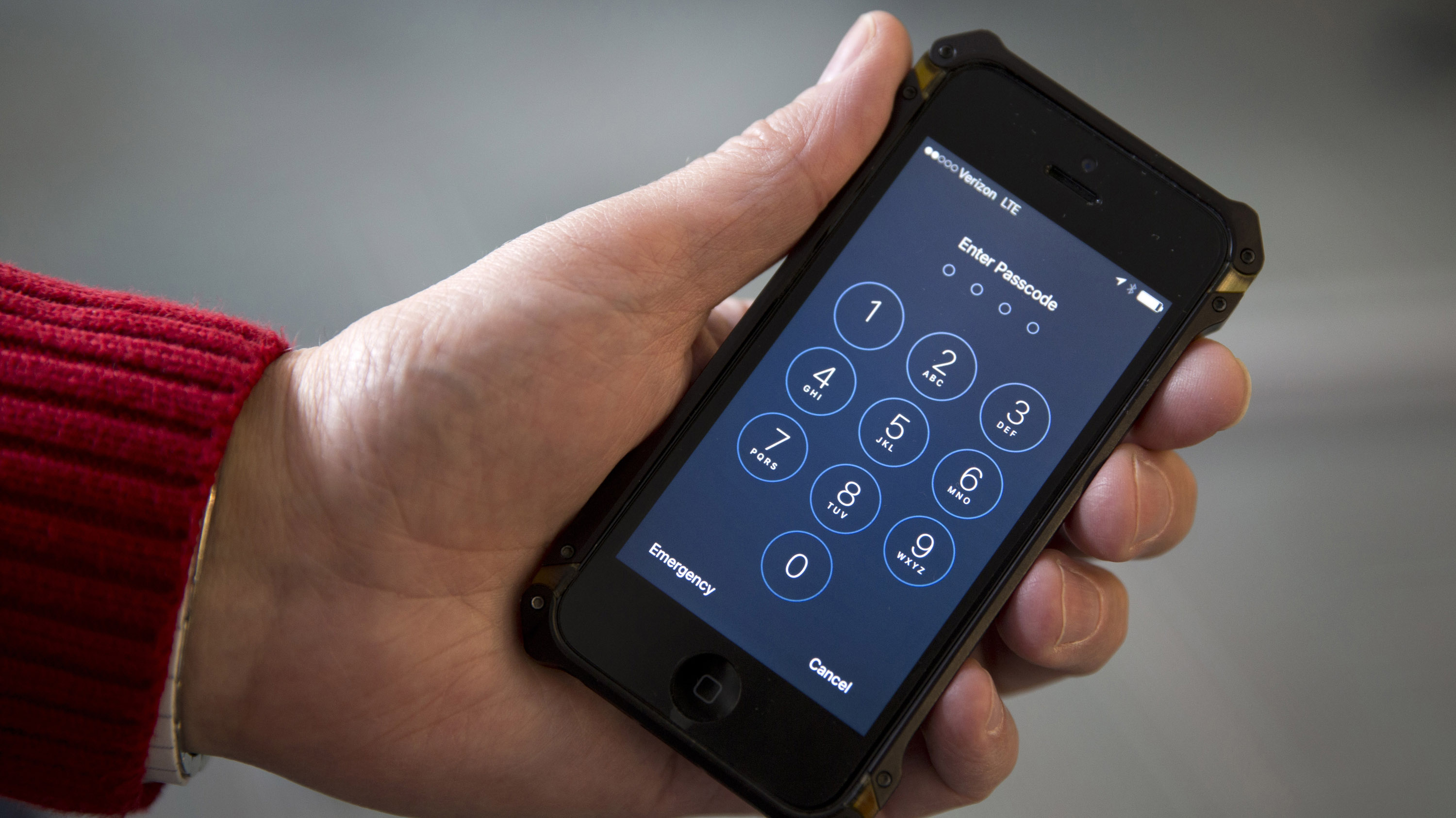 The victims were asked to provide credit card details to sign up to a discounted phone plan or to pay for a phone upgrade, with the new phone to be delivered to them.

Detectives allege the new phones the victims had paid for were intercepted by thieves before they were delivered, and that they were then exported out of the country to be on-sold.

He has been charged with three counts of conspiracy to cheat and defraud and bailed to appear at court next week.

Five other men have already been charged with conspiracy to cheat and defraud and theft over the scam – a 35-year-old Maidstone man, a 35-year-old Keysborough man, a 25-year-old Springvale South man, a 24-year-old Box Hill man and a 32-year-old Clayton man.

"The sum of money the offenders would have made from this operation is significant," he said.

READ MORE: Melbourne CBD to be locked down on Saturday to prevent protest

"Potentially thousands of Australians have been victim to this scam."

"These criminals continue to prey on our community, skilfully impersonating large telecommunications companies, capitalising on the pandemic and exploiting Australians for their own financial gain."

To avoid falling victim to scammers, people are advised never to provide their personal, credit card or online account details if they receive a call claiming to be from your telecommunications provider or any other organisation.

Instead, people should ask for the caller's name and contact number and make an independent check with the organisation in question before calling back.

Anyone who thinks they have provided their account details to a scammer, should contact their bank or financial institution immediately and report scams to the ACCC via the report a scam page.

Anyone with information about similar incidents can contact Crime Stoppers on 1800 333 000 or visit www.crimestoppers.com.au