Two men have been extradited from Dubai over their alleged role in importing $150 million worth of drugs into Australia.

Benjamin Neil Pitt, 38, and Matthew John Battah, 36, were initially apprehended in Dubai last June and since then NSW Police has been working to bring them back to Sydney.

Last night, the men landed at Sydney International Airport and were taken to Sydney Police Station and served with outstanding warrants.

READ MORE: Nearly 70 per cent of Australians have had first vaccine dose 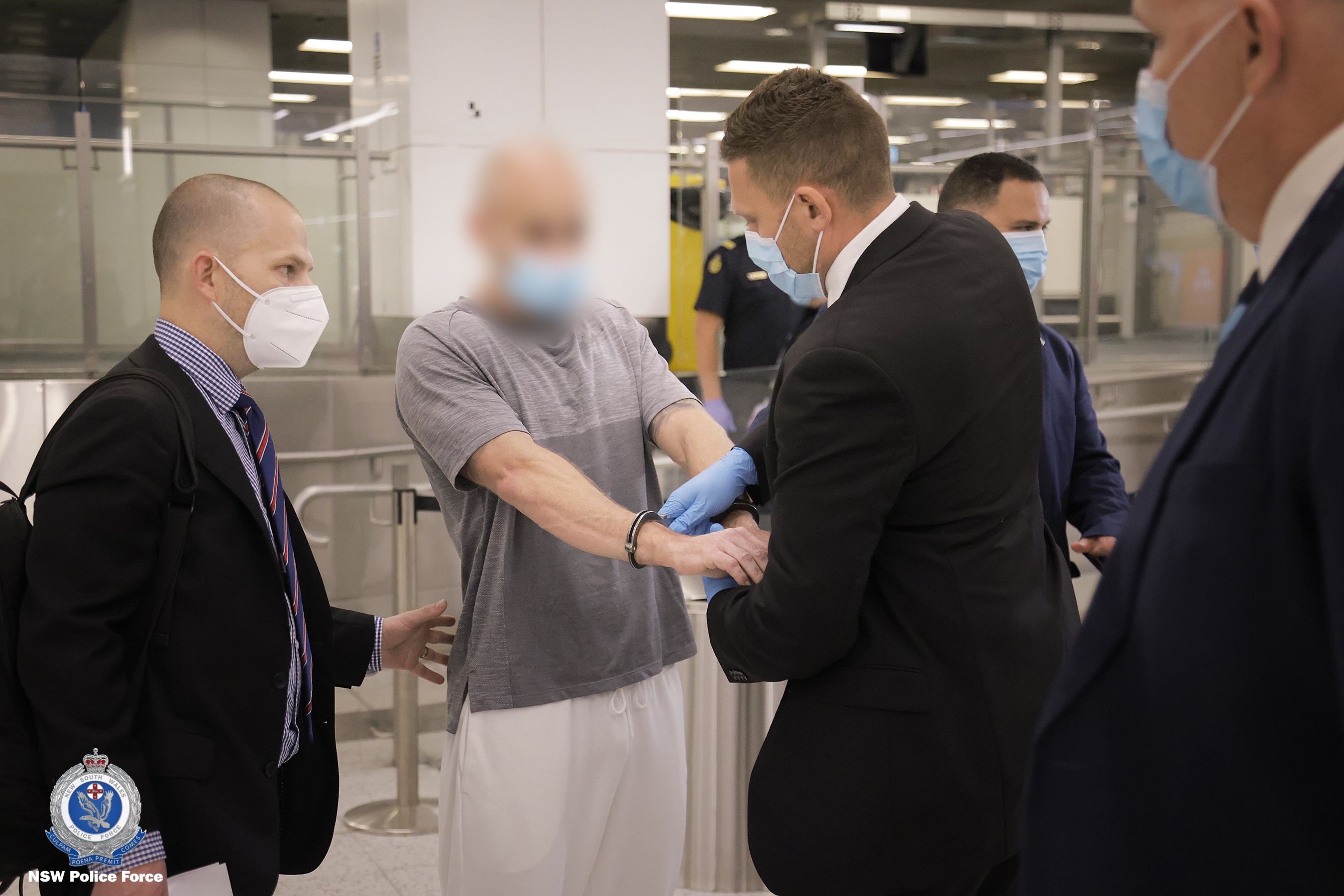 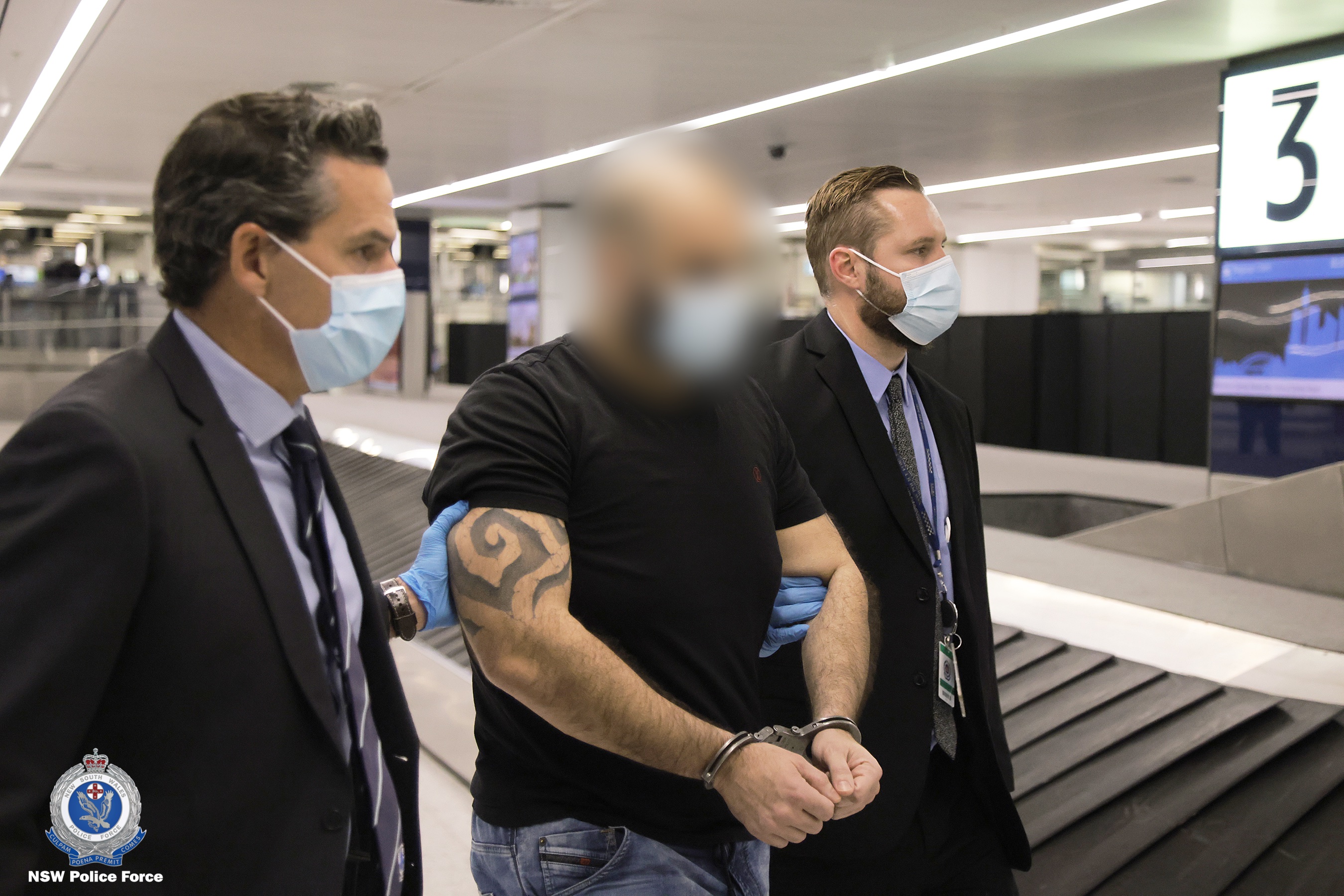 Police will allege in court that the men facilitated the importation of 2.8 tonnes of prohibited drugs on numerous occasions between 2013 and 2014.

The total estimated potential street value of the drugs is more than $150 million.

The men were refused bail at Central Local Court today. 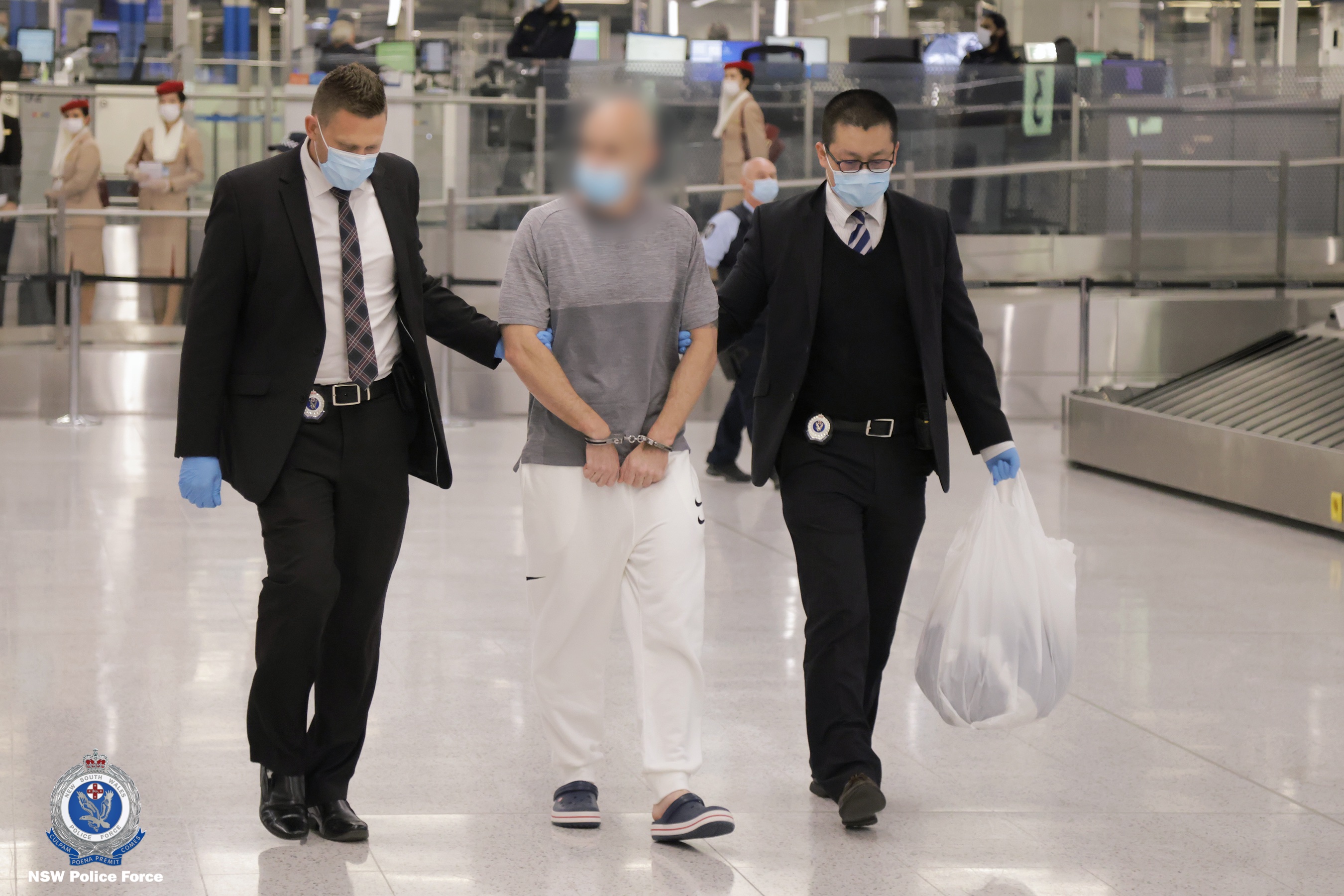 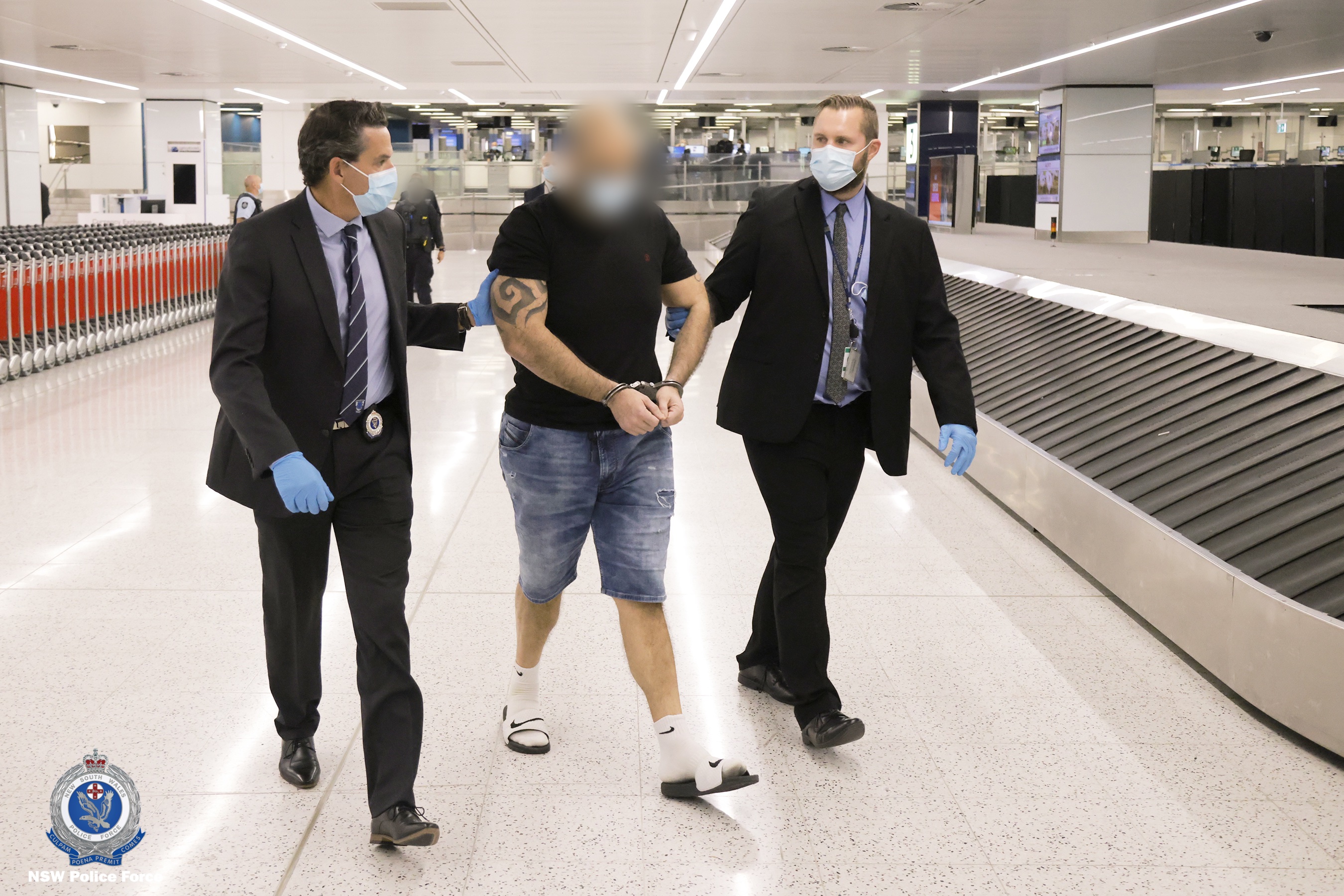 Their arrests mark the end of an eight-year investigation into a transnational criminal syndicate involved in the importation of almost 3 tonnes of prohibited drugs, with an estimated potential street value of $150 million.

"Police will allege these two men played a significant role in the facilitation of an estimated 2.8 tonnes of methylamphetamine into New South Wales, coordinated from Africa, Europe and the Middle East," State Crime Commander, Assistant Commissioner Stuart Smith said.

"The message to those involved in transnational organised crime is now very clear; you cannot flee Australia for a life of opulence in the UAE as we will come for you and hold you accountable for the crimes committed on our shores."

More than 10 international agencies including the Dubai Police, Interpol in Abu Dhabi and the FBI were involved during the eight-year investigation.

It began December 2013 and Strike Force Millstream was established. Its role was to probe the large-scale supply of prohibited drugs – mainly MDMA and methylamphetamine (ice) – in NSW.

Through the investigation detectives uncovered a significant transnational drug importation and money laundering operation, as well as other organised criminal activity.

So far, 28 people have been arrested and charged for their roles in the syndicate.