Instead of a suit and tie, lawyer Alex Murdaugh found himself in a jail jumpsuit Thursday in a cramped South Carolina courtroom in the US.

He was struggling to wipe tears from his eyes with handcuffed wrists as his lawyer detailed how his life crumbled over the past three months.

Mr Murdaugh discovered the bodies of his wife and son, shot multiple times at their Colleton County home June 7.

READ MORE: Mega mansion once worth $683 million defaults on $136 million in debt His drug addiction got worse and in a deep depression on September 4, he decided he should die, but instead of killing himself, he hired someone to do it, defence attorney Dick Harpootlian said.

The goal was to get his surviving son a $13 million life insurance benefit, state police said.

But the shot only grazed his head and Mr Murdaugh, 53, was charged Thursday with insurance fraud, conspiracy and filing a false police report.

All felonies could bring up to 20 years in prison if convicted of all three charges. There is no minimum sentence. 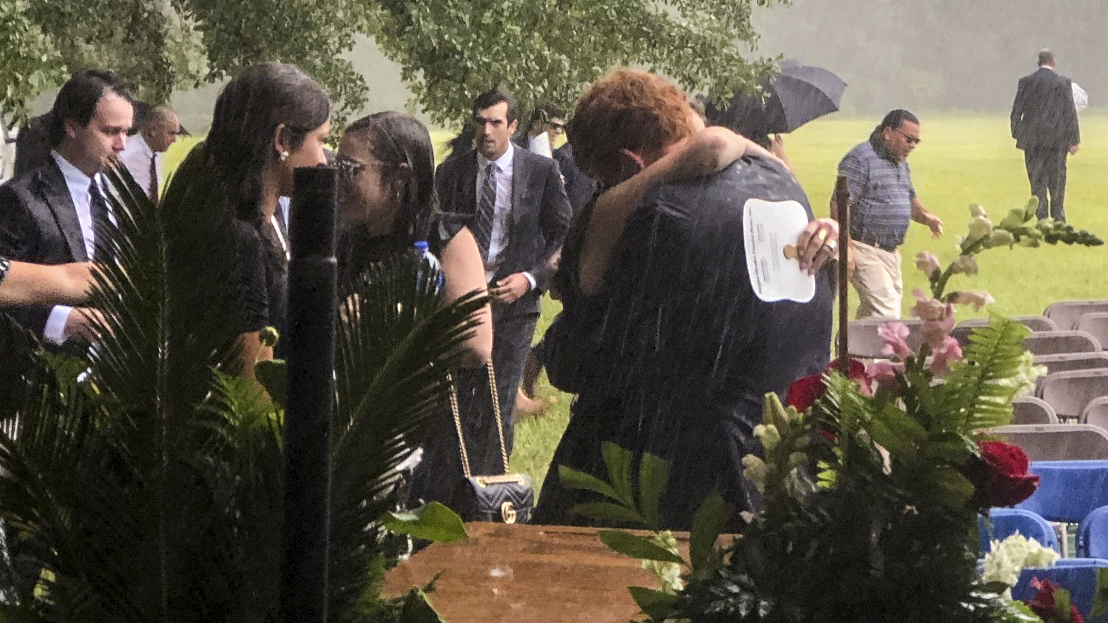 Mr Murdaugh spent about five hours in the Hampton County jail before being issued a $27, 000 bond and being released on his own recognisance. Prosecutors had asked for a higher bond and GPS monitoring.

"Sometimes those who have everything and who are suffering a possible fall from grace are actually more of a concern than a hardened criminal," said Creighton Waters with the South Carolina Attorney General's Office.

But Magistrate Tonja Alexander noted Mr Murdaugh had no prior criminal record and she didn't think he would be a risk to the community.

Mr Murdaugh's surrender culminated a tumultuous 36 hours for a man whose father, grandfather and great-grandfather were all elected prosecutors in the area.

A giant law firm in town was founded by his family more than a century ago. Mr Murdaugh said almost nothing during the brief bond hearing. At times he bowed his head low, or appeared to struggle to wipe tears from his eyes.

His former client was arrested late Tuesday on an assisted suicide charge, and then state police opened a sixth investigation into him and his family.

This time it involved a housekeeper and nanny who died in his home in 2018.

Mr Murdaugh told his lawyers on Monday that he had arranged his own shooting, and they then spoke to police.

"The only violence he has ever been involved in is this, which was to have himself executed," Mr Harpootlian said. 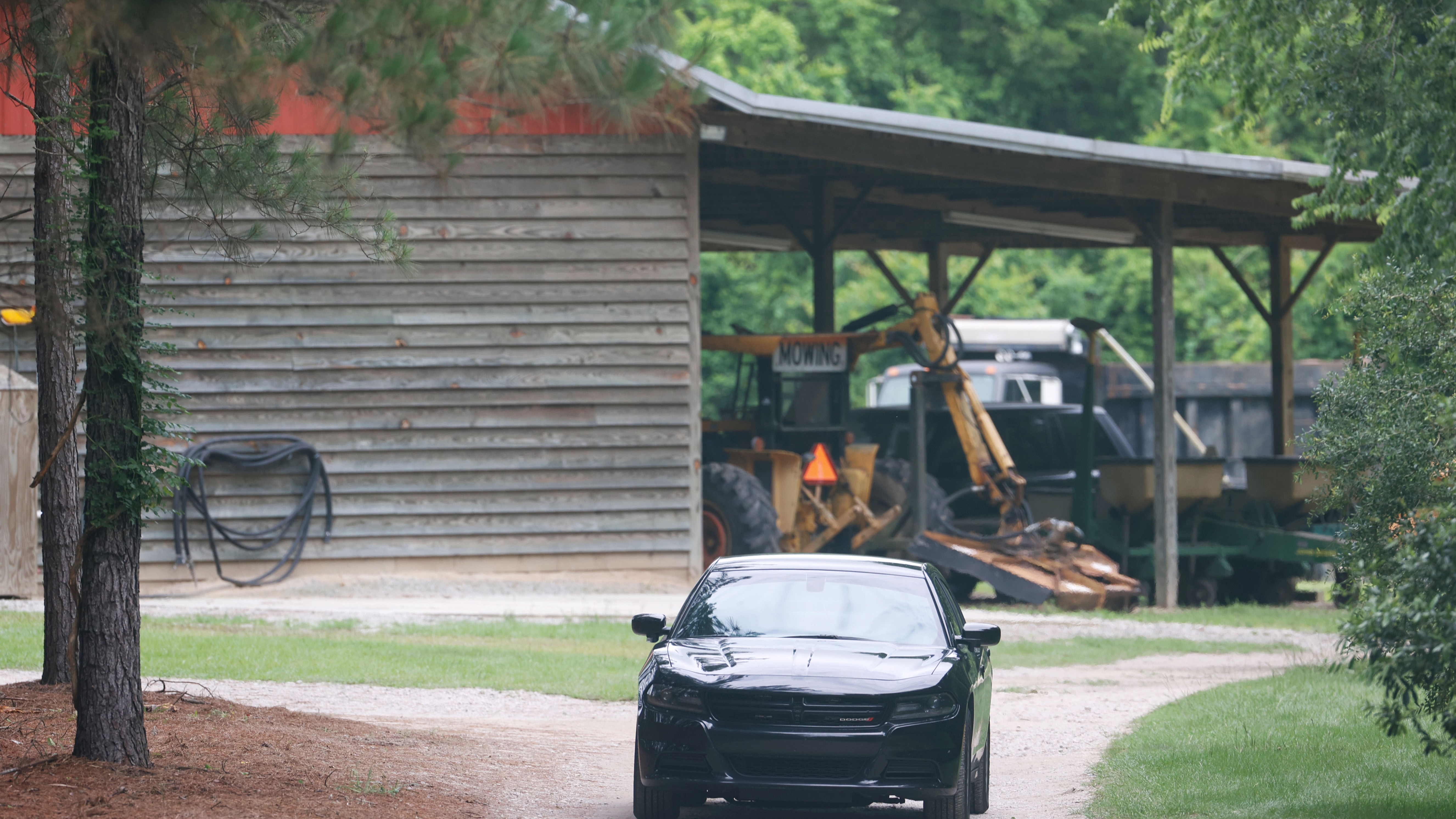 Mr Murdaugh agreed to give up his passport even as Mr Harpootlian said his client's financial condition is "ruinous" and he couldn't leave the country if he wanted to.

Mr Murdaugh needed to return to his out-of-state rehab centre before the end of Thursday to keep his bed, Mr Harpootlian said.

His attorney promised to contact prosecutors and investigators when Mr Murdaugh's rehab stint is finished so they can figure out what to do next.

Authorities said Mr Murdaugh asked Curtis Edward Smith to kill him with a shot to the head on September 4 so his surviving son could collect a $13 million life insurance policy, authorities said. 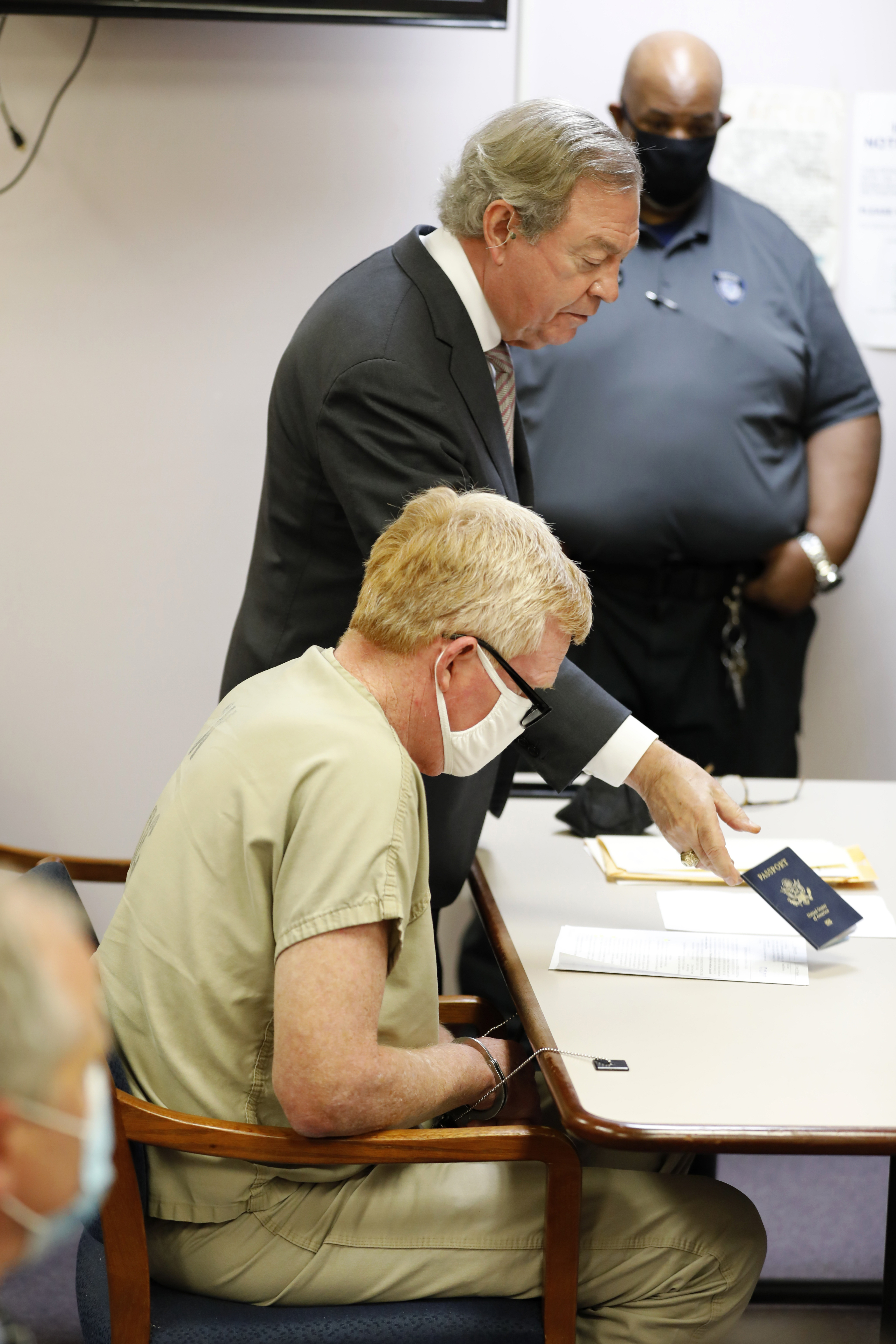 READ MORE: Man stabbed in the back while taking out rubbish in Victoria

Mr Murdaugh's lawyers said he has spent the past 10 days or so in drug rehab after his law firm fired him over missing money that could total millions of dollars.

"If anyone wants to see the face of what opioid addiction does, you're looking at it," Mr Harpootlian said.

The investigations into the the Murdaughs started June 7, when Alex Murdaugh found the bodies of his 52-year-old wife, Maggie, and their 22-year-old son Paul shot multiple times after returning to their Colleton County home after visiting his sick father, who would die days later from cancer.

Those killings remain unsolved, and Mr Murdaugh's lawyers have said he is adamant he had nothing to do with their deaths. 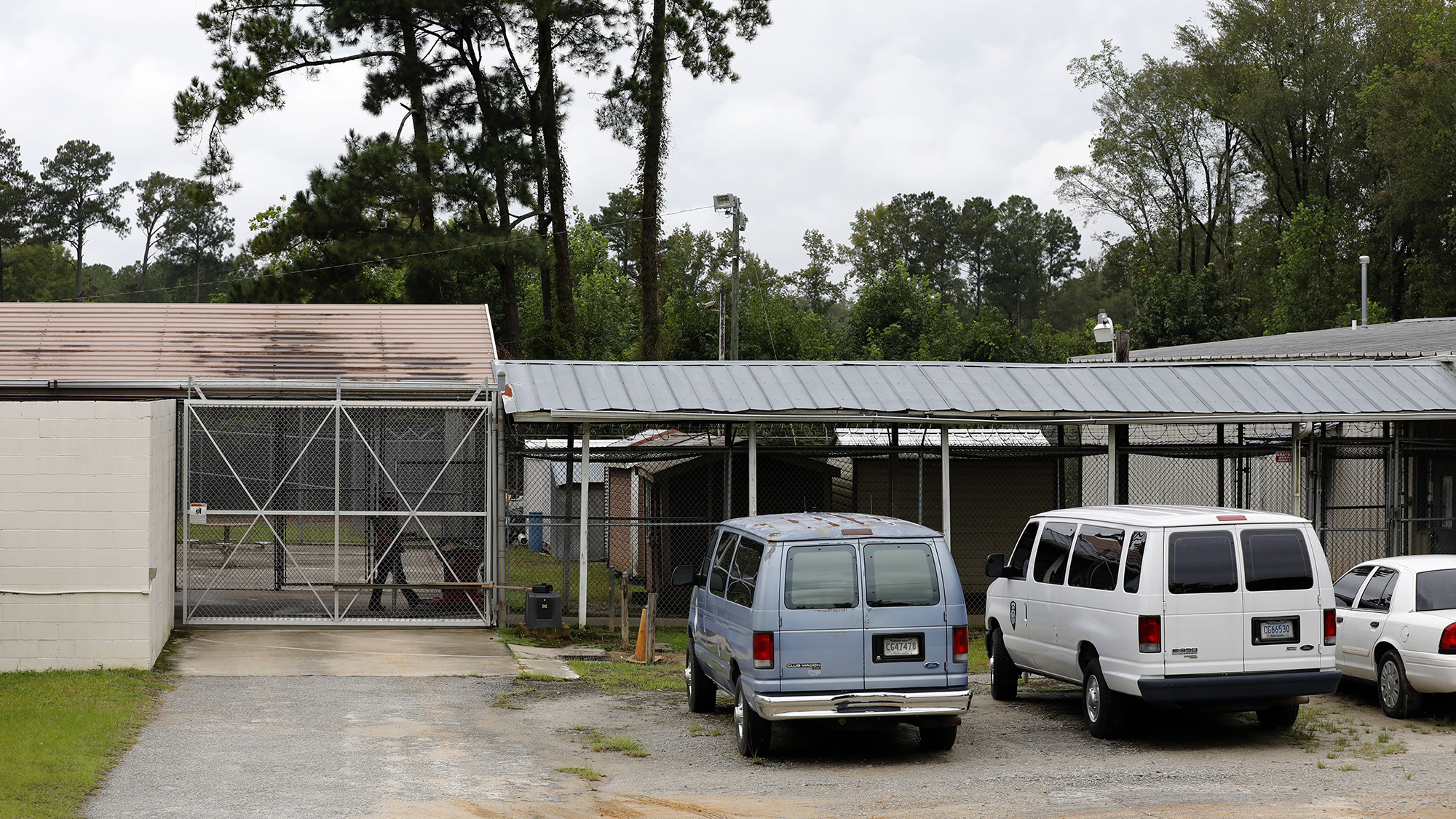 On September 3, Mr Murdaugh was fired by the PMPED law firm founded by his family after the firm determined he took money.

Mr Murdaugh's lawyers said he decided to kill himself the next day, but have someone else shoot him. He gave Curtis Edward Smith a gun and they headed to lonely Old Salkehatchie Road.

Mr Murdaugh was able to call 911 and his initial story was someone in a passing pickup truck shot at him as he checked a tire that was low on pressure.

Mr Smith, 61, remained jailed Thursday on numerous charges, including assisted suicide, assault and battery of a high aggravated nature and distribution of methamphetamine.

He didn't have a lawyer or speak about the charges at a hearing where his bond was set at $75,000. Smith left jail hours later.

Along with the killings of Maggie and Paul Murdaugh and the shooting of Alex Murdaugh, the State Law Enforcement Division is also investigating the missing money, whether anyone tried to obstruct an investigation into a 2019 boat crash for which Paul Murdaugh was eventually charged and a July 2015 hit-and-run death in Hampton County.

The agency also announced on Wednesday that they are now investigating Gloria Satterfield's death at the request of Hampton County Coroner Angela Topper.

She said her office did not perform an autopsy because it was not informed.