Scott Morrison's nephew claims he can't remember namedropping the Prime Minister to win building jobs that he was paid for, but never completed.

Mitchell Cole, who is awaiting sentence for pocketing thousands of dollars from victims, is alleged to have used Mr Morrison's name when looking for work.

"It'll be fine and finished before. I will just ask the PM to pass it haha," one of these text messages read. 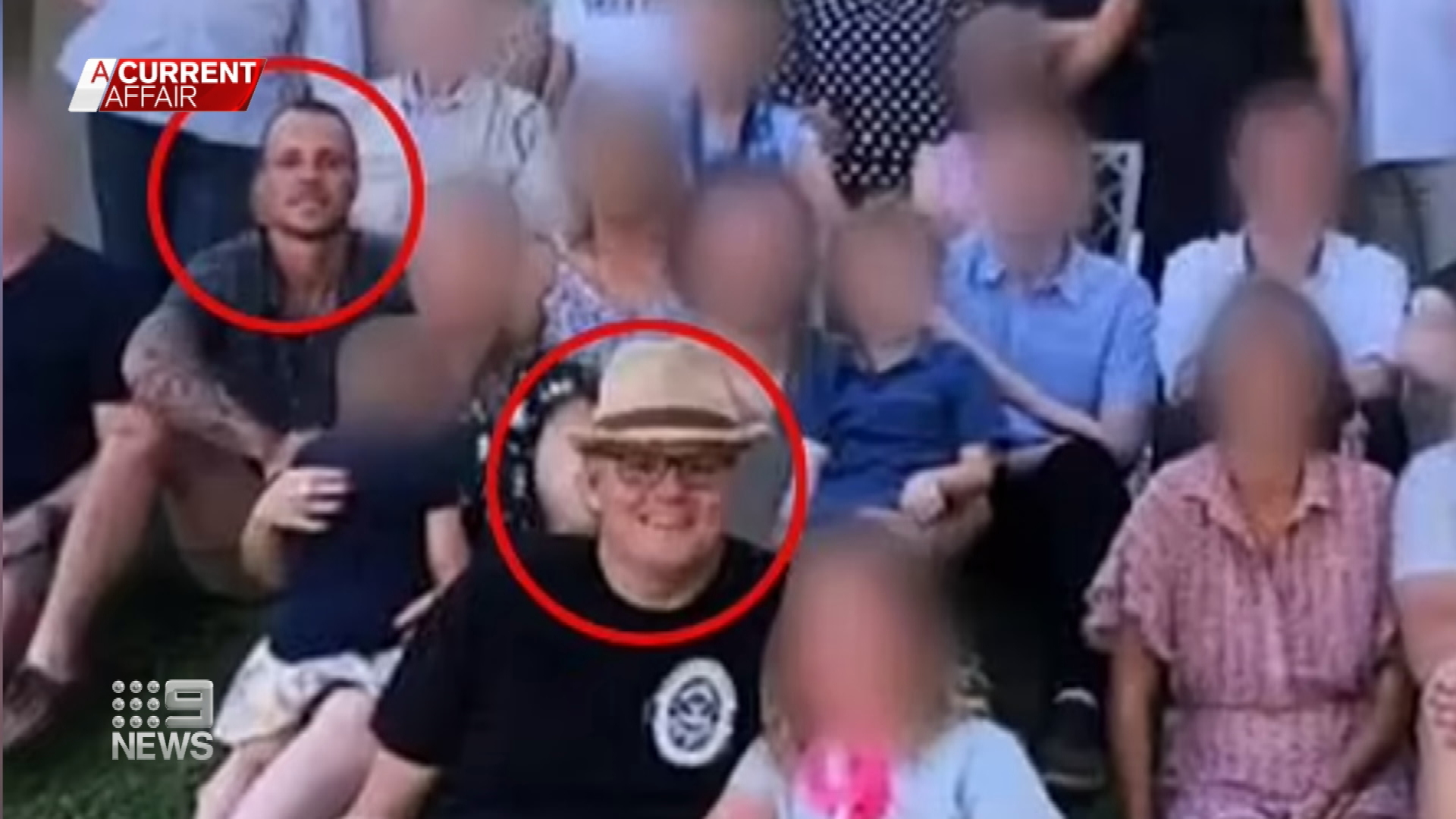 Cole was charged after victims shared their stories with A Current Affair.

The court heard Cole has refused to repay one of the victims, James McAll, because the homeowner spoke out.

This is the third time Mitchell Cole has come before the court for botching building jobs. 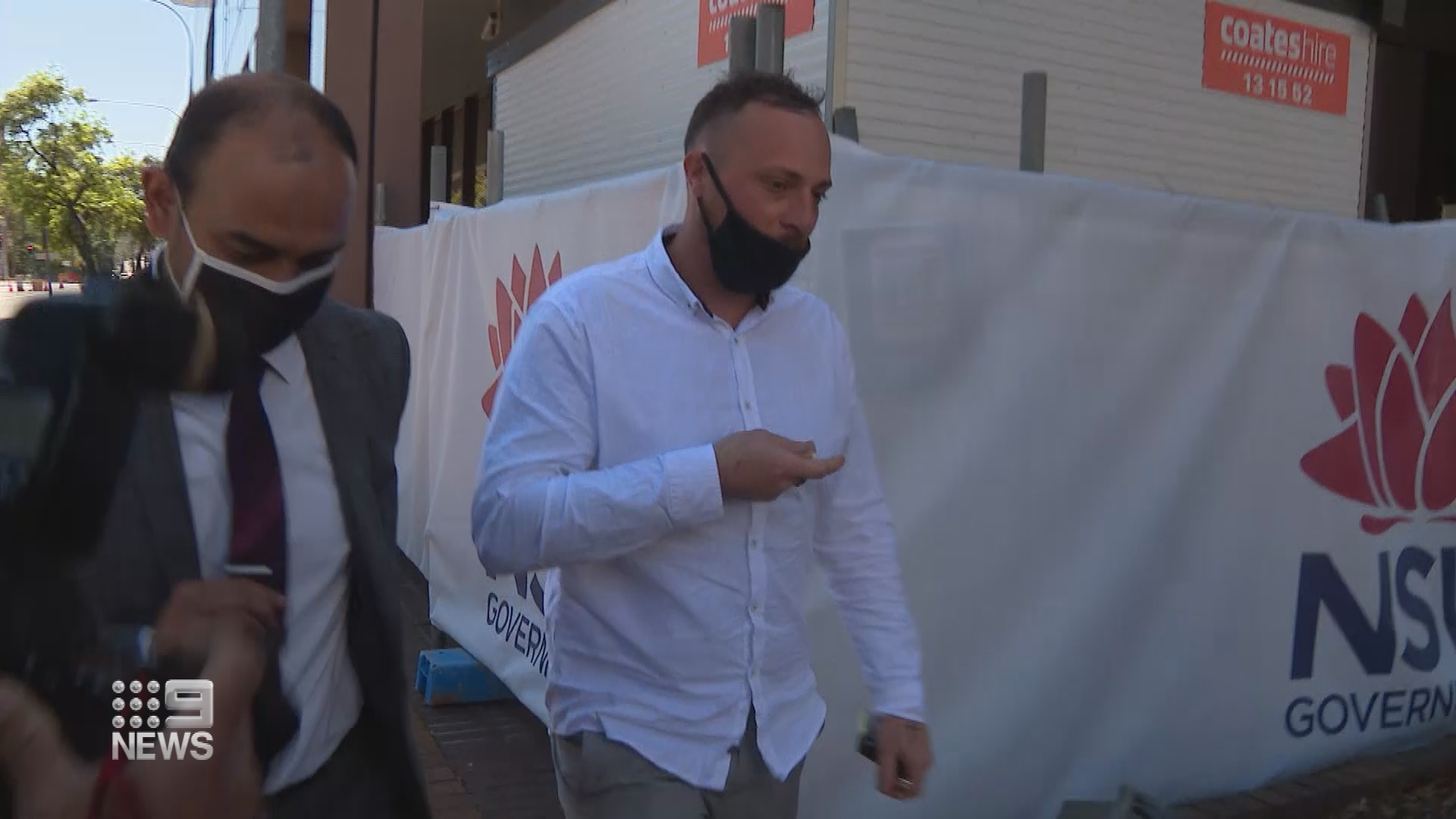 He blames an addiction to cocaine for leading him down this path but is seven months sober and wants to wipe the slate clean.

He faces jail time or huge fines and will be sentenced on Tuesday.