Google has nailed the form and function of its new Pixel Buds at an affordable price.

The new A-Series earbuds cost just $159, far cheaper than Apple's basic AirPods ($249) or Samsung's Galaxy Buds ($219), and yet they could be the most comfortable.

Like every in-ear bud, you should spend a few minutes trying out the different sized rubber tips to find your best fit. Mine is usually the smallest size and once I had them installed, the Pixel Buds A-Series fit so snuggly that it was easy to forget I had them in at all. 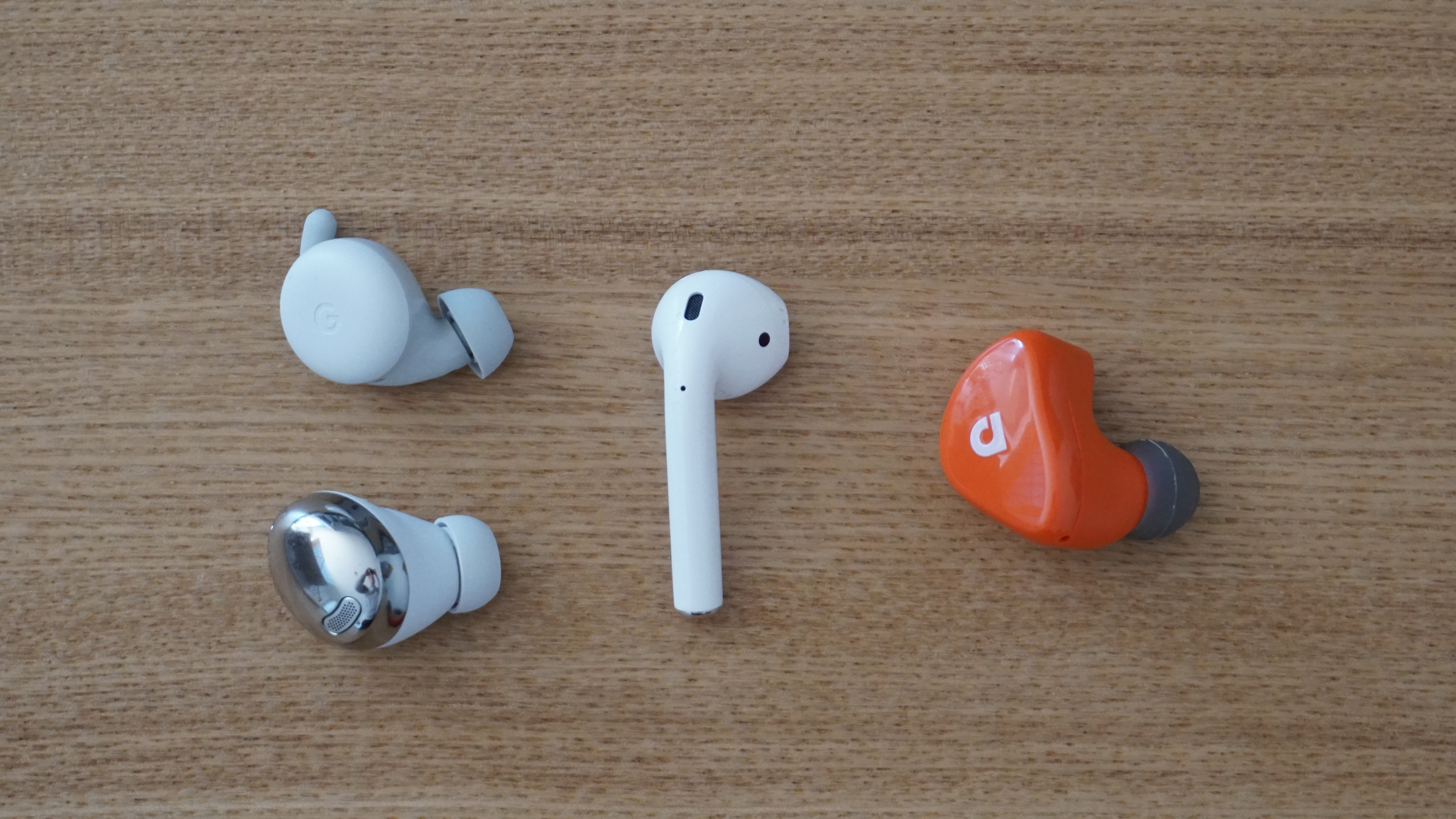 Aiding this is a permanent "arm" that helps stabilise the buds within the ridges of your ear.

Sure, this hurts the buds aesthetically, but the added security means you'll never have to worry about a bud falling out in the middle of an intense workout. Note, if you're using a tip that's too large for your ear, this arm can be uncomfortable.

Function is where the Pixel Buds A-Series truly shine.

You can tap, double tap or triple tap either earbud to play and pause, skip tracks or answer calls; all of which are customisable. However, things go to another level by unlocking Google Assistant.

With a simple "Hey Google" you can ask the buds to raise and lower the volume, read out specific notifications and make calls as you'd expect in 2021.

What I didn't expect to deliver was the promise of real-time translation. How wrong I was.

My fiance and I are desperately trying to learn to speak Italian. Now, we can pop-in the A-Series Pixel Buds and say "Hey Google, help me speak Italian." From then on, anything we say in English is spoken back into our ears in Italian and vice-versa.

READ MORE: How to set up a practical work from home office Take this to another level and share the buds with a non-English speaker and you can imagine the possibilities. It's truly remarkable but it does require a newer Android phone and an internet connection to work.

AI is the cornerstone of Google's smartphone range and the same applies for the Pixel Buds A-Series.

Adaptive sound increases or decreases the volume based on your surroundings while a pair of "beamforming" microphones reduce noise to focus on your voice for clearer calls, but how do they stack up from a hardware standpoint?

For those planning to run in the rain, the Pixel Buds A-Series are water and sweat resistant – just don't go dunking them in a pool.

As for how they sound, the Pixel Buds A-Series sound incredibly similar to Samsung's more expensive Galaxy Buds. The bass sounds slightly more powerful on the Pixel Buds to my ears, but in terms of clarity, they're about on par.

Of course, like all earbuds, they lack the same colour and power of larger headphones but you get that back with infinitely more practical portability.

What the Pixel Buds A-Series does lack compared to Samsung's Galaxy Buds is wireless charging. You'll need a USB-C cable to charge the case and, in turn, the Pixel Buds themselves. It's not a deal-breaker, but it is an inconvenience for those who have a recharging pad set up to specifically avoid cables.

In better news, you won't have to be charging the new Pixel Buds very often. The A-Series buds can pump out five-hours of music on a single charge and last for up to 24 hours recharging in the case. They recharge from 0-to-100 in about an hour and being plugged in for 15-minutes gives you enough for three-hours listening time according to Google.

At $159 the Pixel Buds A-Series are very easy to recommend.