Shane Yeend describes himself as "just some bloke from Adelaide with a whiteboard" – but what's written on that whiteboard could earn this Aussie entrepreneur millions.

Yeend is the chief executive of Gamestar, an interactive games company that is on the precipice of delivering a Netflix-style experience for family game night.

The way it works is devilishly simple in its concept but technologically tricky – using a screen-based subscription service, Gamestar customers will be given access to potentially hundreds of well known and loved games, from Family Feud to Twister. 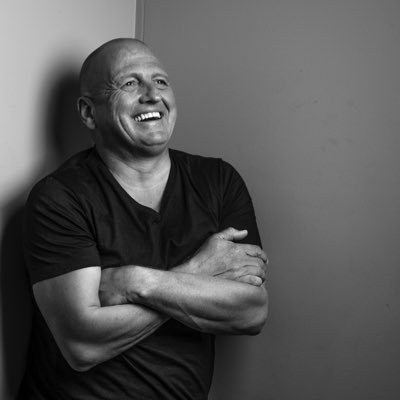 Much like choosing a show on Netflix, you select which game you want to play and the interactivity provided by Gamestar's engine provides an almost studio experience of playing the game in your lounge room.

As Yeend tells 9News.com.au, a key component to Gamestar is that instead of spending $20 on a family set of scrabble, a far cheaper monthly subscription could offer users thousands of games.

"We take the experience of playing a board game, and we stream it and digitise it and add the magic of Hollywood to it in a package that's as easy and accessible as Netflix," he says.

"So instead of buying a Family Feud board game – of which we ship $15 million worth a year – in which I read the cards out to you, Steve Harvey is there reading the questions to your family in your own lounge room."

EXPLAINED: Should I buy the new iPhone 13? 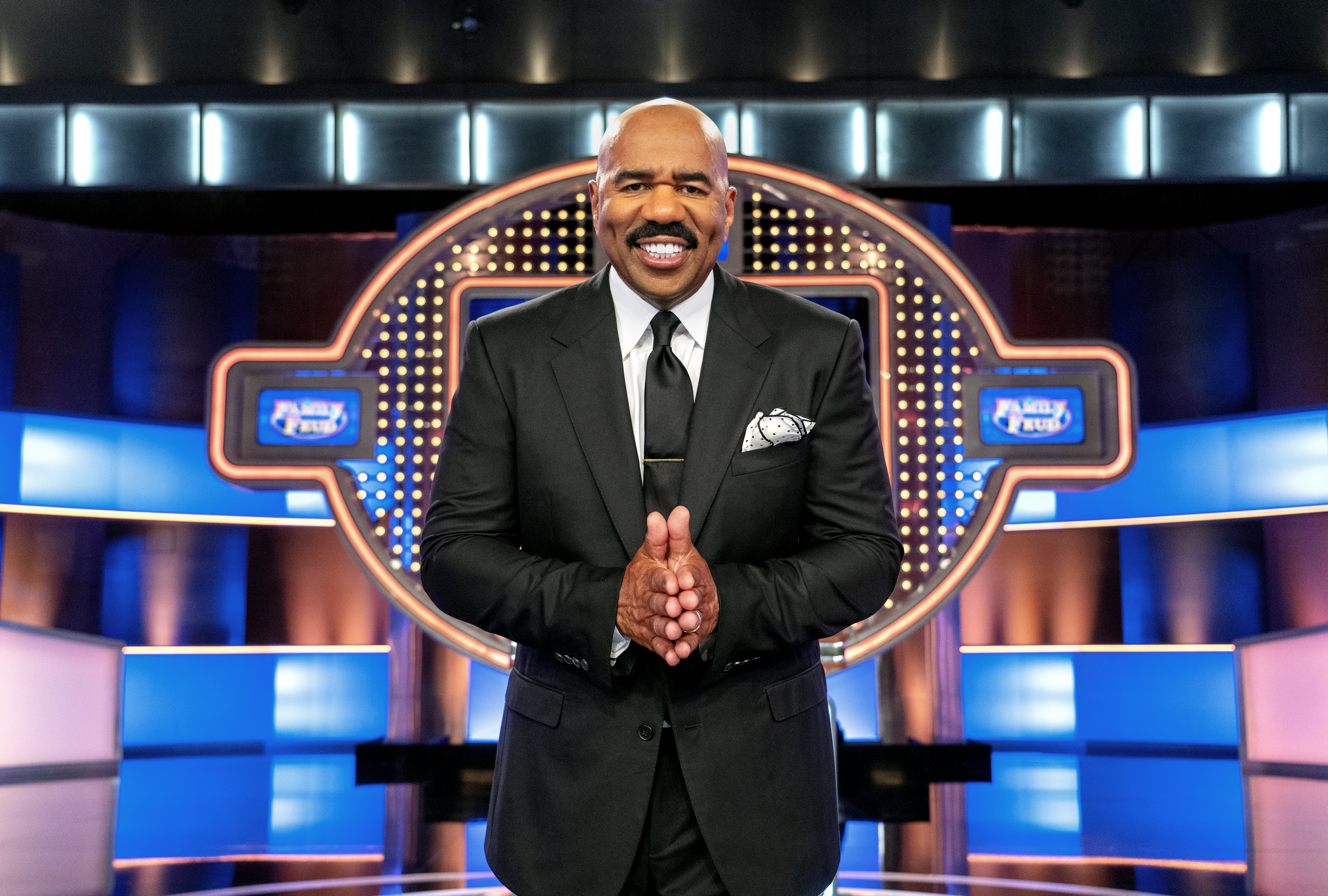 The business is currently raising funds for the concept, which Yeend says is "weeks away" from having a product in market in time for Christmas.

Already the concept has raised more than $2.7 million on wefunder, a crowdfunding platform for investors.

Cash raising efforts are boosted in no small part by US comedian and Family Feud host Steve Harvey, who is one of the shareholders of Gamestar and key spokesperson for the business.

Yeend says the concept is not just using new technology, but creating an entirely new category of entertainment known as streaming-games-on-demand, or SGOD. 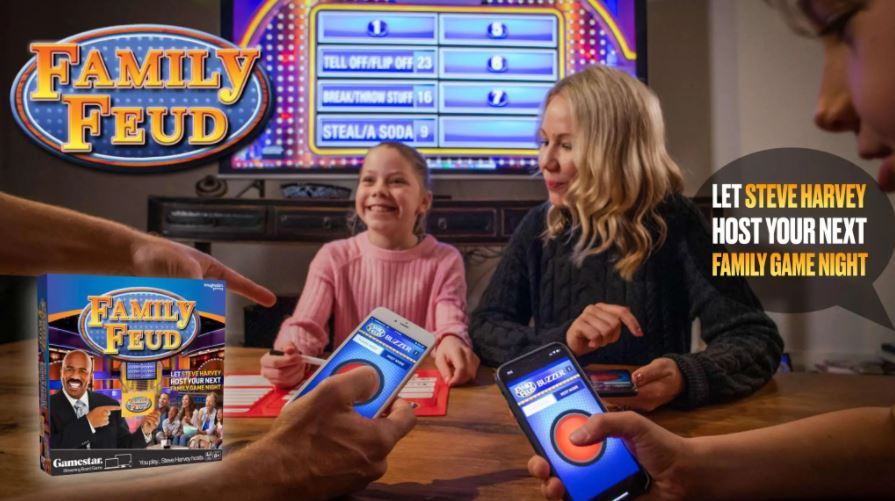 "We're at the junction of something really new. DVDs went to Netflix, music went to Spotify, books went to Audible and no-one has gone into this game category," Yeend says.

"I think we've king hit this one, and now we just have to deliver."

He is aware of detractors who say the business will only add to humanity's current obsession with screen time, arguing that Gamestar does the exact opposite of what most shows and games do.

"It's completely different to your kid being glued to his Playstation 5. Because in that scenario, it's just him against a screen. But Gamestar is simply the television directing the interaction between humans," Yeend says.

"It's about using the device for exactly the opposite of what people are using it for now. And that's making people communicate."

READ MORE: Meet the man behind The Oodie: How this 26-year-old Aussie created a multi-million dollar business 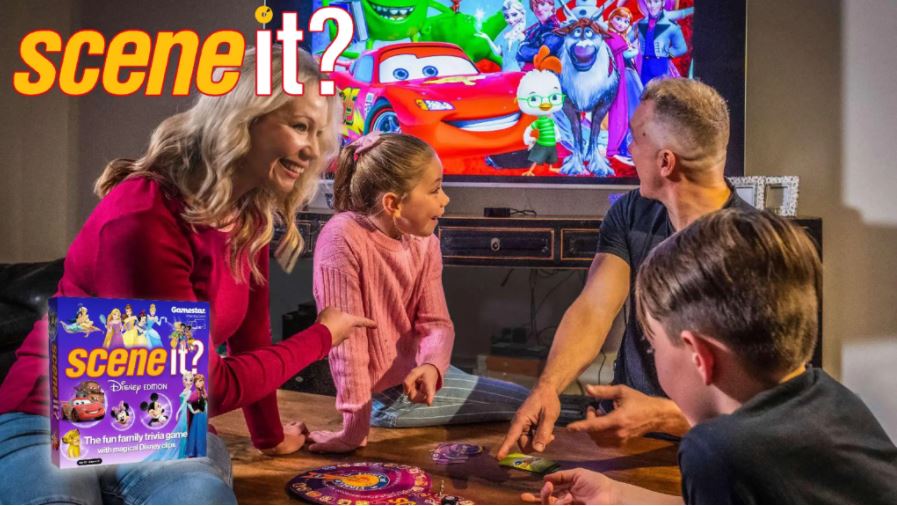 While Yeend is cautiously optimistic about forecasting success, the scale of the premise is potentially huge.

Harness just a fraction of those users to play interactive games, and you're sitting on a billion-dollar-plus business.

"If just two or three percent of Netflix's 200 million people bought our service for $3 extra to have their own game night – whether its playing Paw Patrol with the kids or hosting an adult game night with the boys playing beer pong – it's an enormous business," Yeend says. 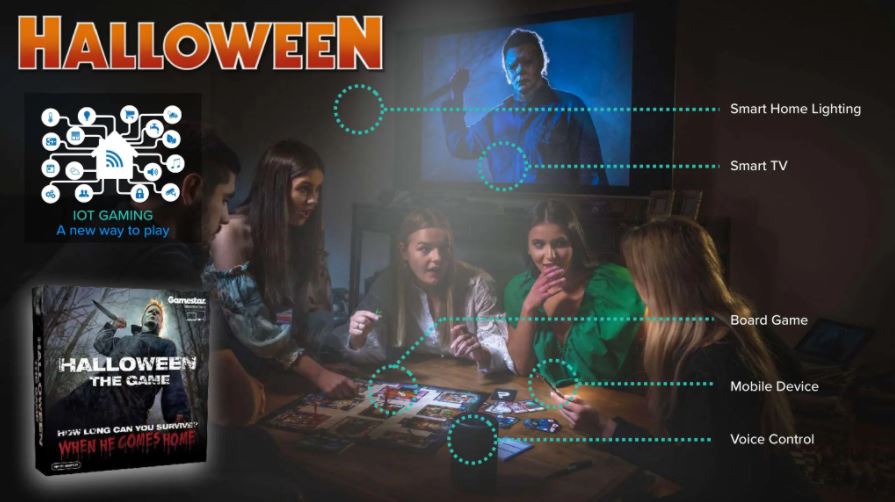 Yeend says in a perfect world Gamestar would have been ready and in market prior to the COVID-19 pandemic to capitalise on the dramatic rise in hours spent at home.

But despite this, he believes social games are not going away – they're simply changing devices.

"Board games were on fire even before COVID, recording growth of 17 per cent year-on-year. And it is driven for the dire need for social interaction," Yeend says.

"They say you can invite people over to dinner but you can't make 'em talk. Board games bring people together in a unique way. Games aren't going away."