Prime Minister Scott Morrison has landed in New York for key security discussions with US President Joe Biden, and immediately got on the front foot over the contentious nuclear-powered submarine decision

Speaking on the tarmac at John F. Kennedy International Airport, Mr Morrison was adamant that dropping the French submarine deal was the right thing to do for Australia, despite the diplomatic fallout with France and potentially Europe.

"It was always going to be a difficult decision," Mr Morrison said. 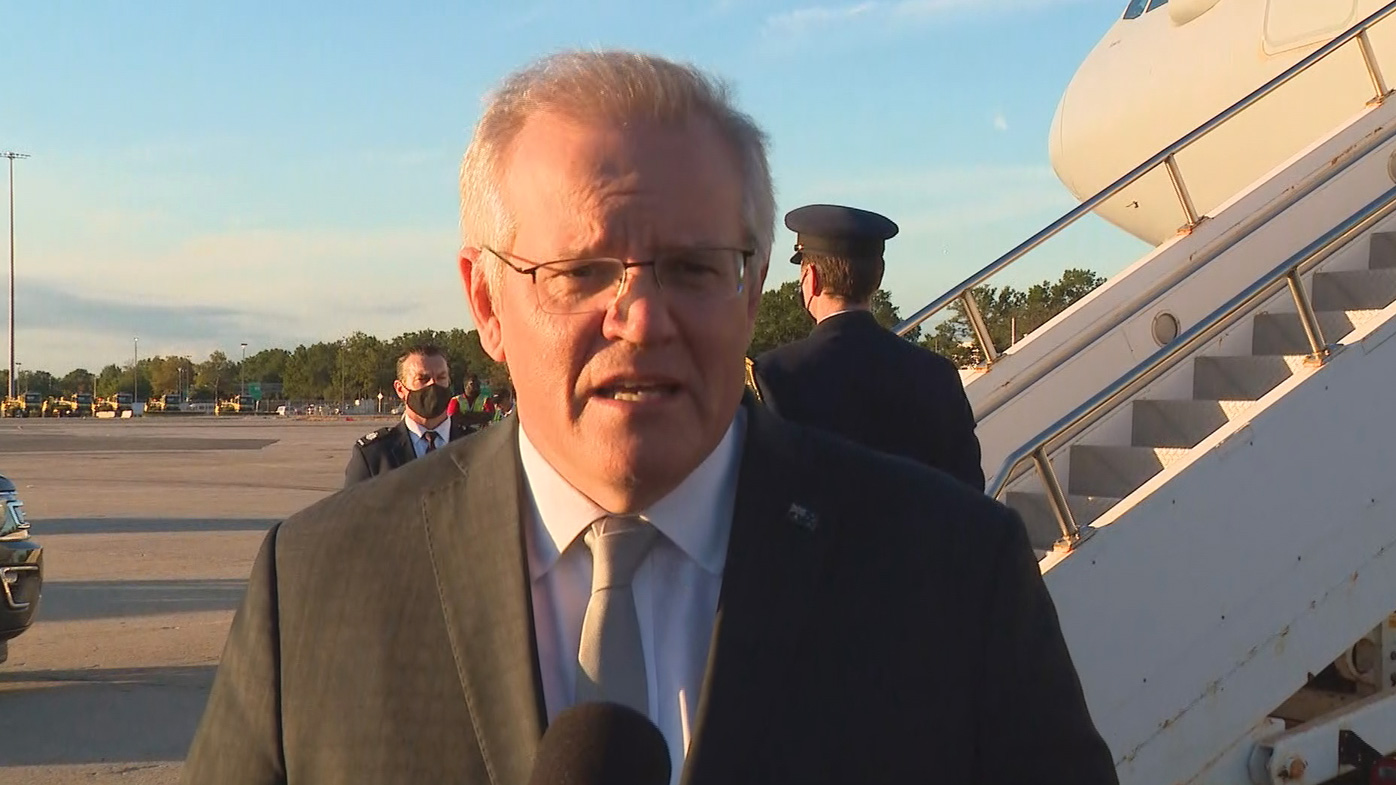 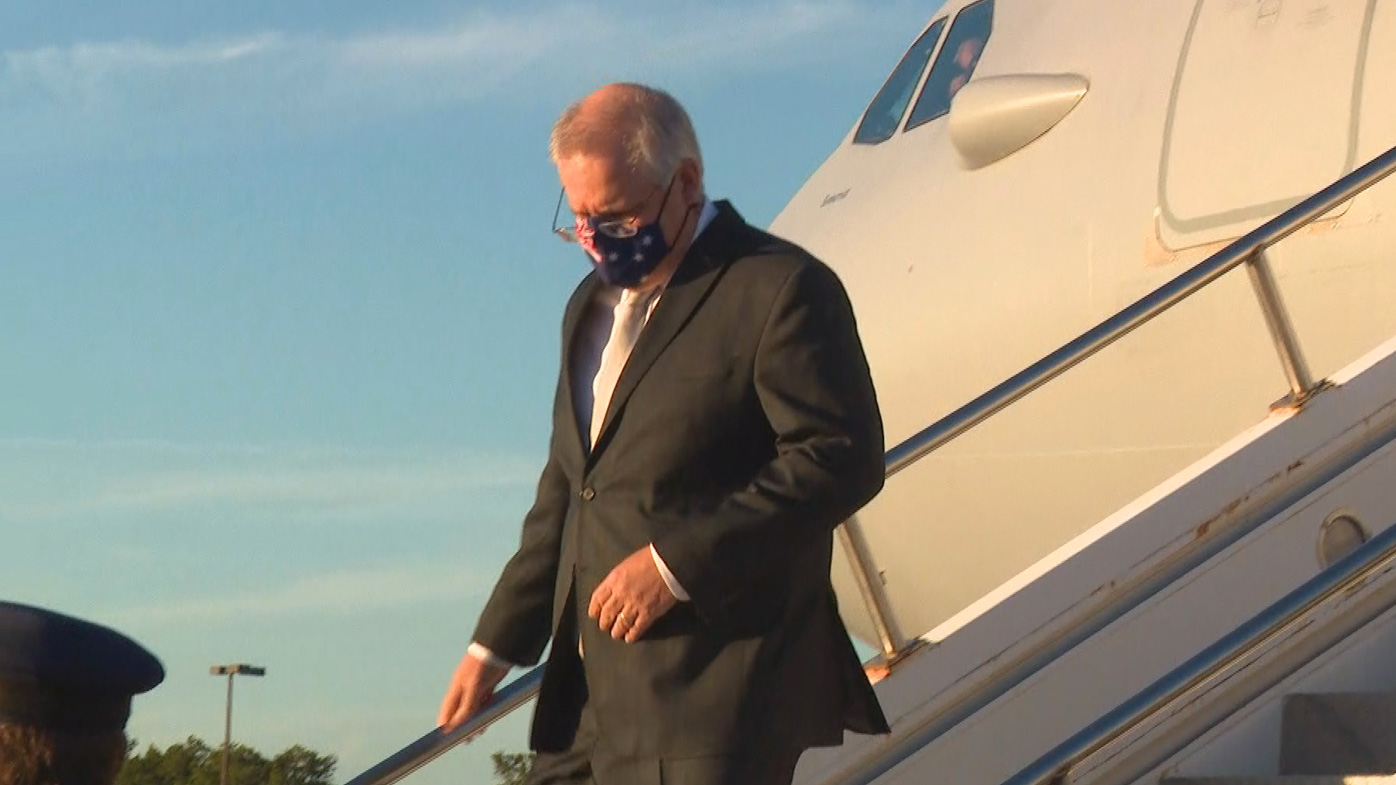 "It would be naive to think a decision of this nature was not going to cause disappointment, obviously, to the French."

Mr Morrison again underlined that conventional submarines from the French were not in Australia's strategic interests in the Indo-Pacific, because of rising Chinese military technologies and capabilities.

He hoped the decision to ditch French diesel-powered subs in favour of US nuclear submarines would not affect any trade agreements with the EU.

"These issues will be worked through in the weeks and months ahead." 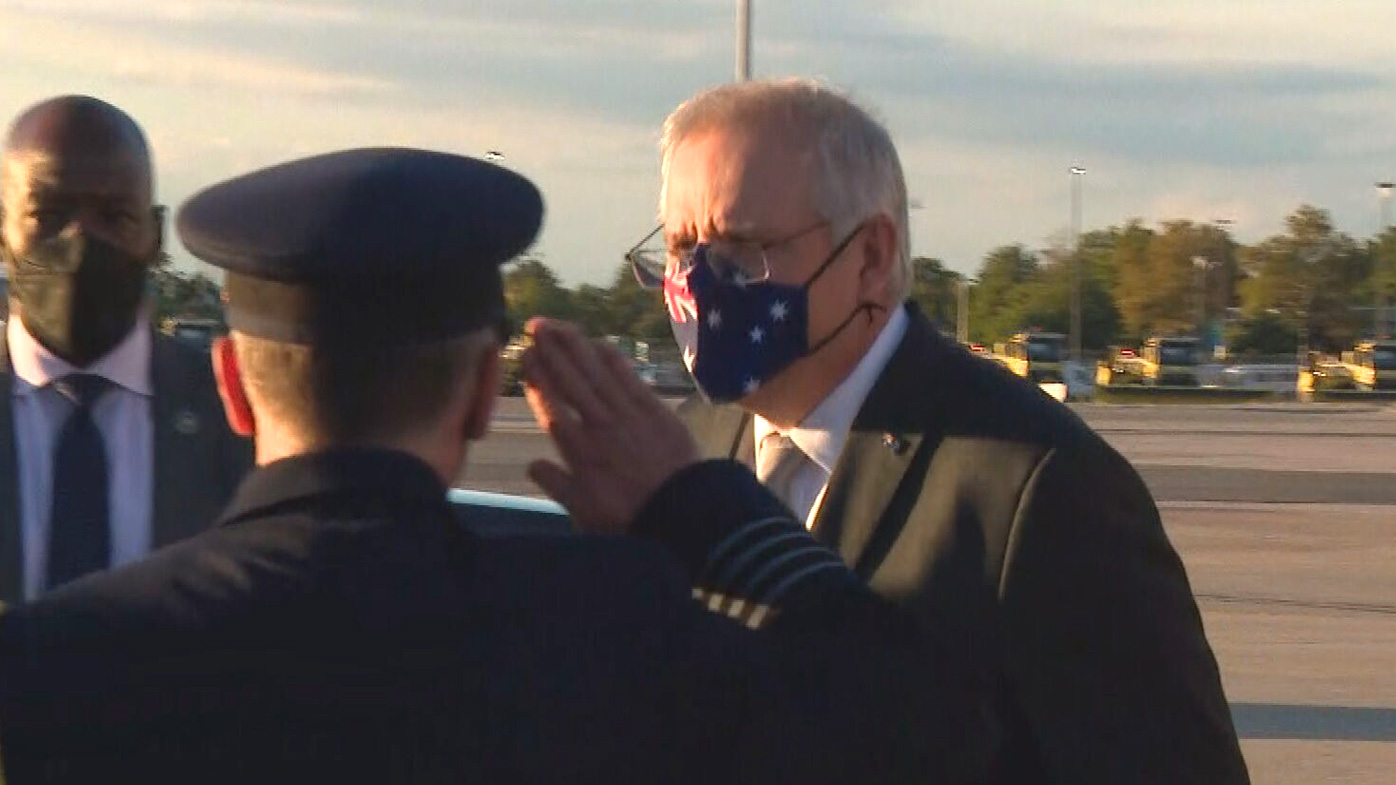 Mr Morrison's series of meetings in New York will culminate in the first face-to-face Quad leaders' summit, involving the leaders of the US, Australia, India and Japan.

"These are tremendous partners in our region … and this will be a very important meeting," he said.

"It deals with the many, many issues we need to address within the Indo-Pacific."

China's ambitions in the South China Sea will be a hot topic.

Other issues on the Quad leaders' agenda include coronavirus vaccines, climate change and critical technologies.

"It sounds like a big agenda and it is."