A Perth man has been charged with almost 200 alleged sexual offences against several children who he was babysitting in July and August 2020.

Child Abuse Squad detectives today charged 23-year-old Jareth Thomas Harries-Markham with a further 190 charges, which he is accused of carrying out while working as a babysitter.

It is alleged Mr Harries-Markham advertised his services through an online babysitting service. 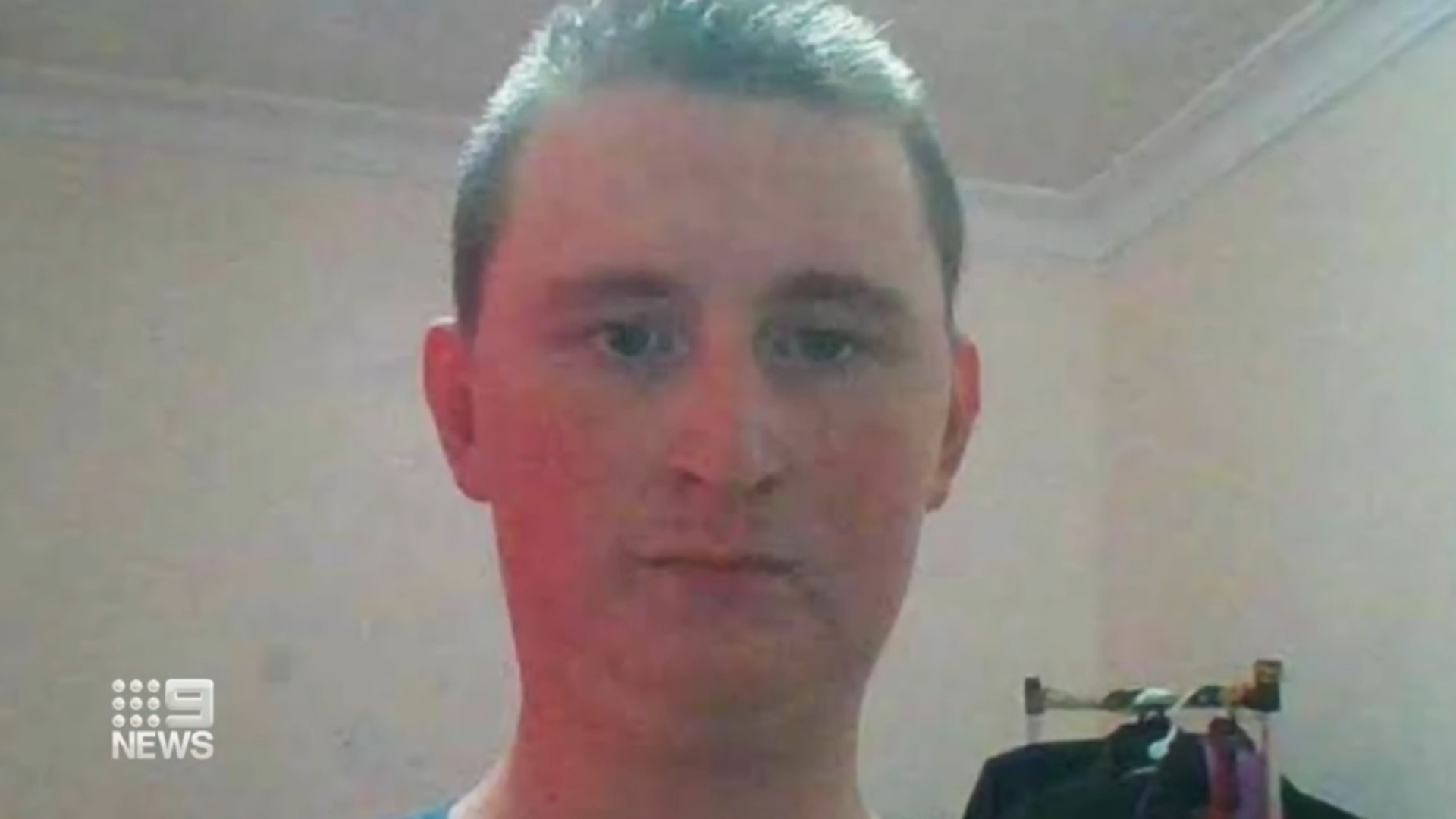 He was originally arrested and charged in August on a range of related offences.

Mr Harries-Markham is next due to appear before the Perth Magistrates Court on October 18 with a current total of 194 charges relating to 12 child victims who are aged between eight months and nine years. 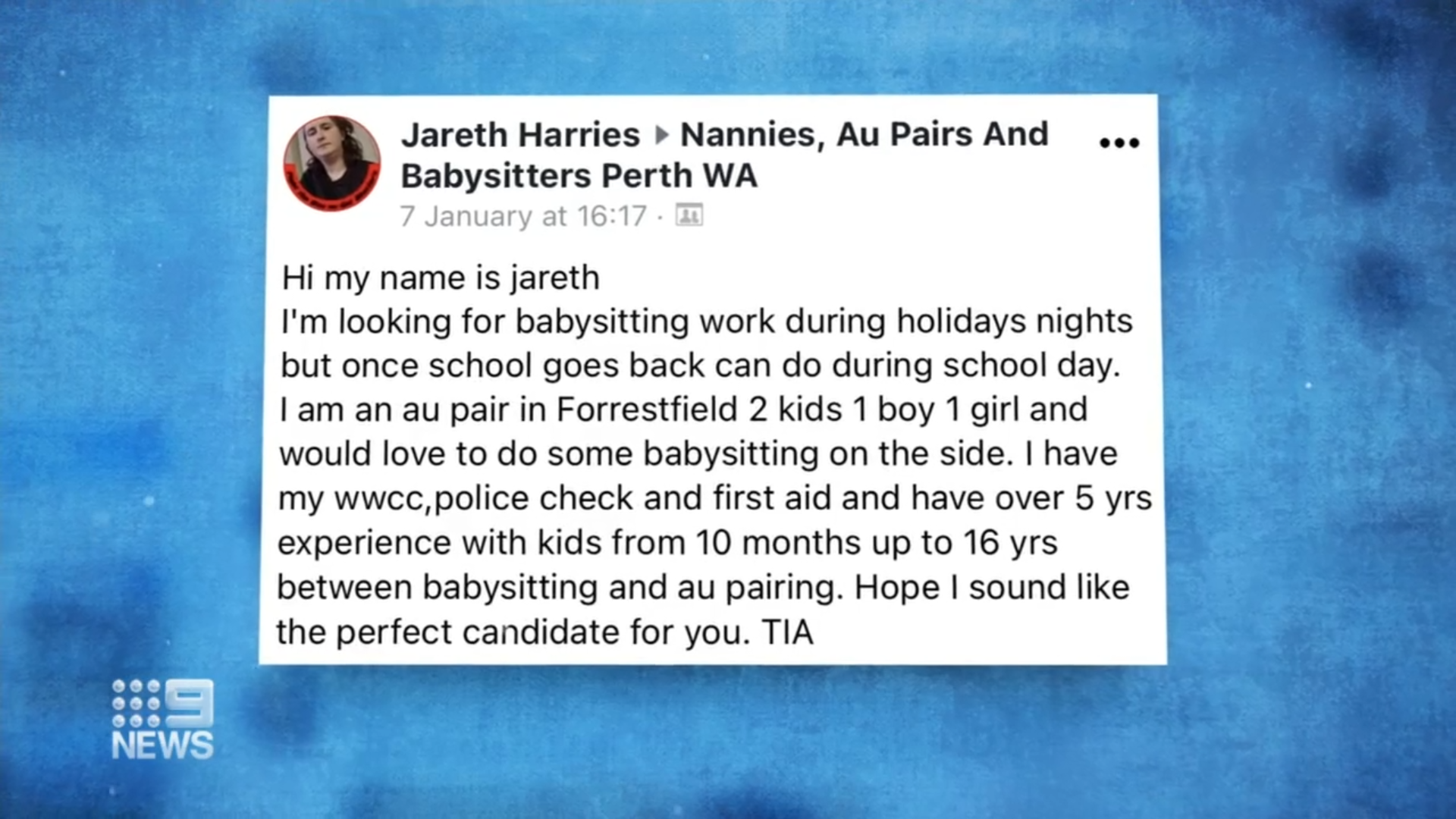 Detectives have said the investigation into the man is ongoing and anyone with information relating to this matter, or any similar incidents, should call Crime Stoppers on 1800 333 000 or report online at www.crimestopperswa.com.au.

If you are or have been a victim of sexual abuse, or if you have information about someone being abused, please contact police on 131 444.