A man is in a critical condition in hospital after accidentally cutting his own chest while using a saw.

He was working with a circular saw at a home in Thornleigh, in Sydney's north-west, just before 10.30am this morning when he was injured. 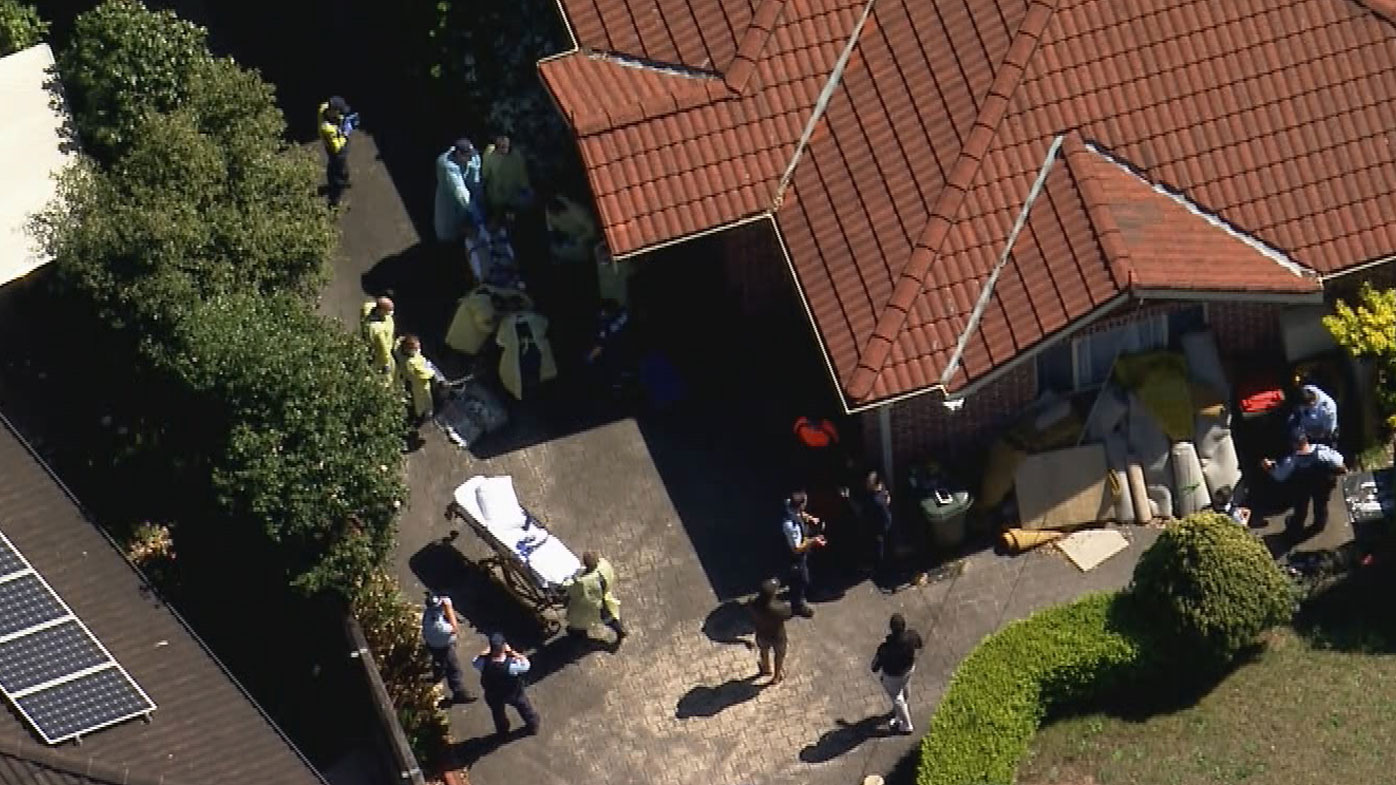 "The patient had suffered a significant injury to his chest and paramedics and the Careflight critical care doctor treated the man on scene before he was rushed to hospital with the assistance of a NSW Police escort," Inspector Carolyn Parish from NSW Ambulance said.

"It was a confronting scene for paramedics and police who worked well together to ensure he was given the best possible care to treat his injuries."

"It's important to understand the potential for danger involved with using power tools and I urge people to take the utmost caution when using them."

The man, aged in his 50s, was taken to Royal North Shore in a critical condition.