Australian shares were momentarily rocked in opening trade, shedding almost 0.7 per cent in the first 15 minutes before recovering.

Ten minutes after opening the benchmark S&P/ASX 200 dropped 0.65 per cent, following the lead of Wall Street in the US over real estate fears in China. 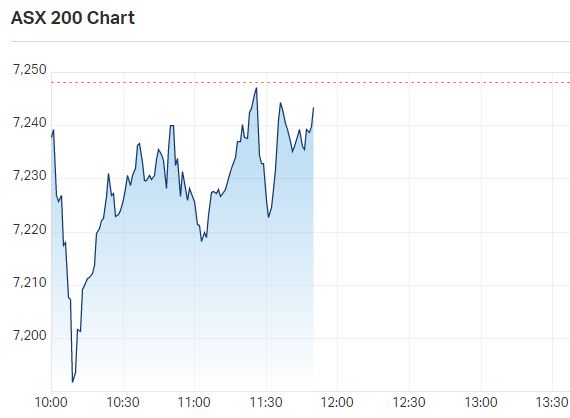 The biggest movers of the day so far have all been mining giants, with Champion Iron leading the market with 6.47 per cent growth to $4.77 a share. 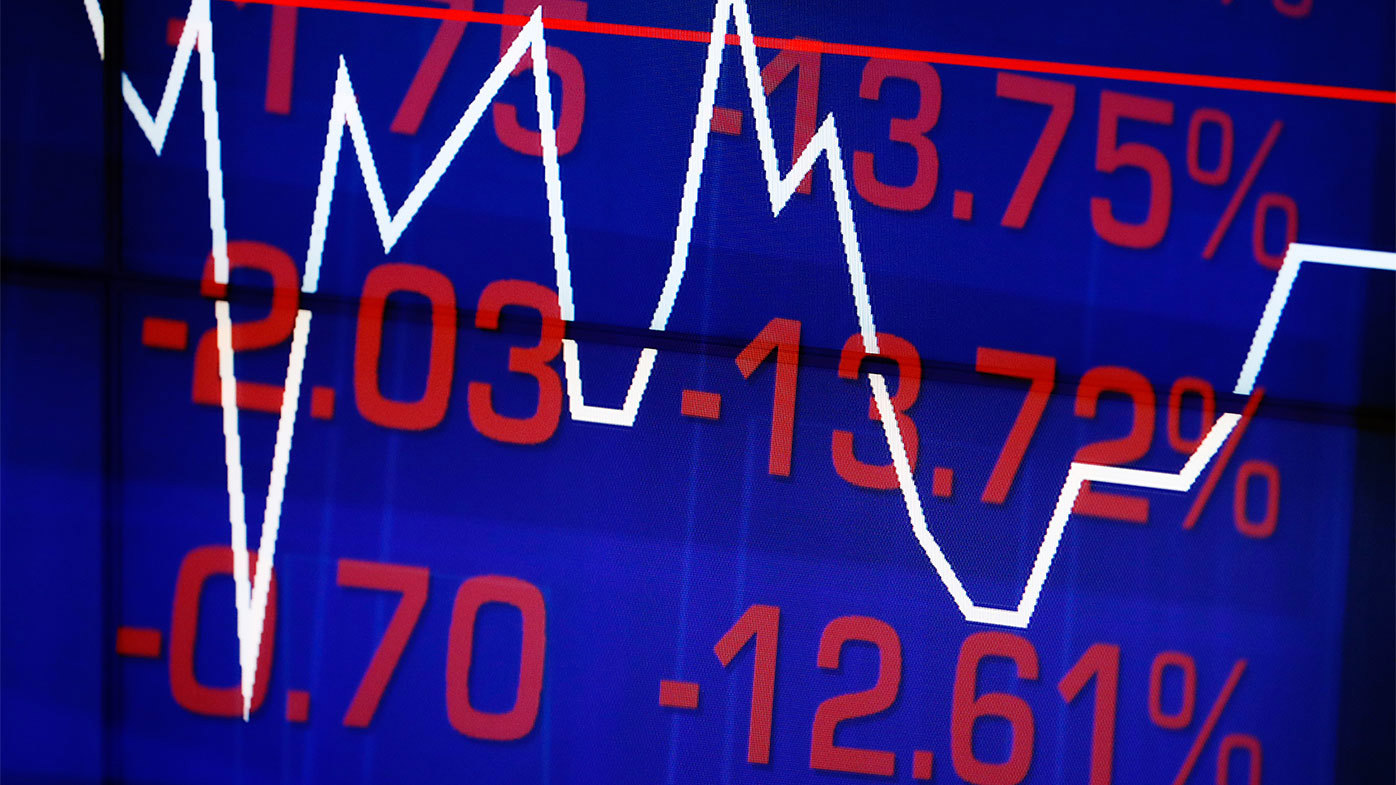 Much of the investment hesitancy comes amid fears that juggernaut Chinese property company Evergrande could default on hundreds of billions of dollars in debt.

Evergrande is one of China's biggest developers, and builds everything from residential properties to even electric vehicles, theme parks and sports teams.

The business borrowed heavily to capitalise on the influx of contracts that were coming its way – including accepting loans from its employees. 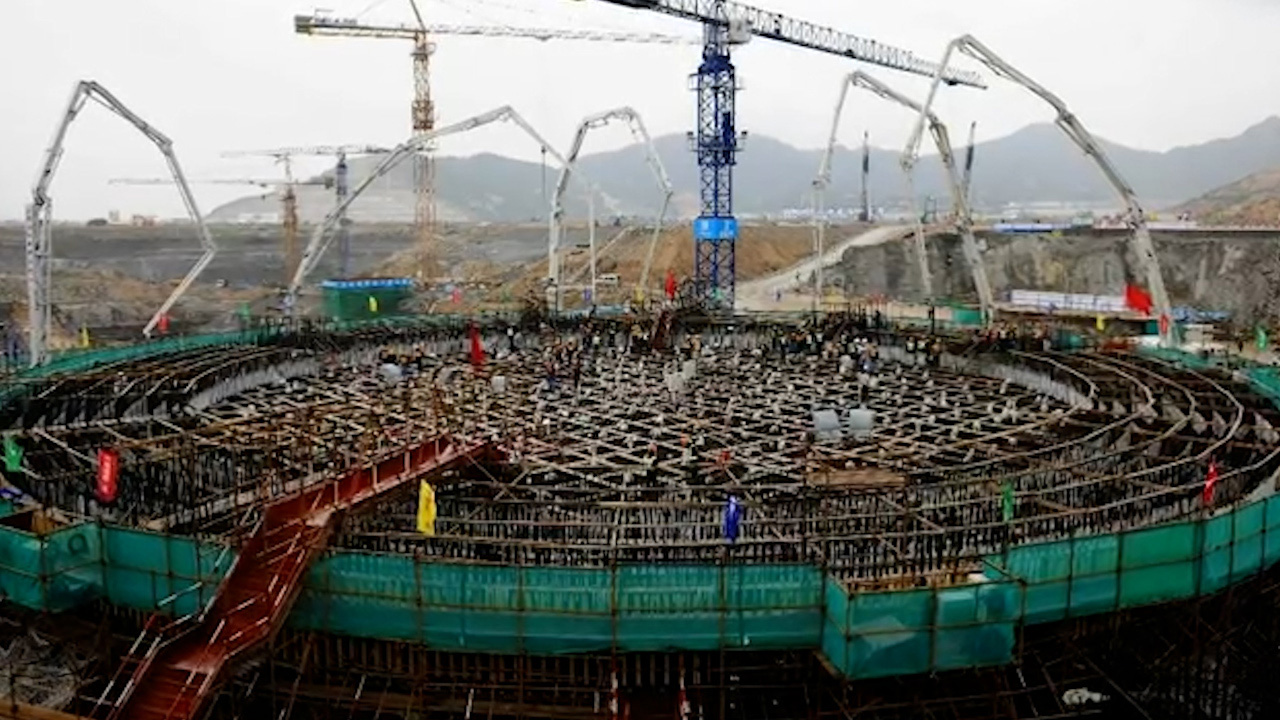 Now there are fears that Evergrande will be unable to repay some $300 billion of debt, presenting a tangible risk that China's property market could collapse.

The property sector accounts for approximately 14 per cent of China's GDP.