Talks will begin with health officials in the coming days to get community sport back up and running, after a new report found that some clubs are on the brink of financial collapse.

A drop in registrations, fewer fundraising activities and struggling sponsors have caused a huge a financial hit for some clubs, with many confronted with the possibility of bankruptcy.

A study by the Australian Sports Foundation paints a grim picture of the industry, revealing that 83 per cent of clubs have lost revenue from COVID-19, and one in 10 are at risk of financial insolvency.

READ MORE: 'We will hold those responsible to account': Police arrest 44 after violent Melbourne protests 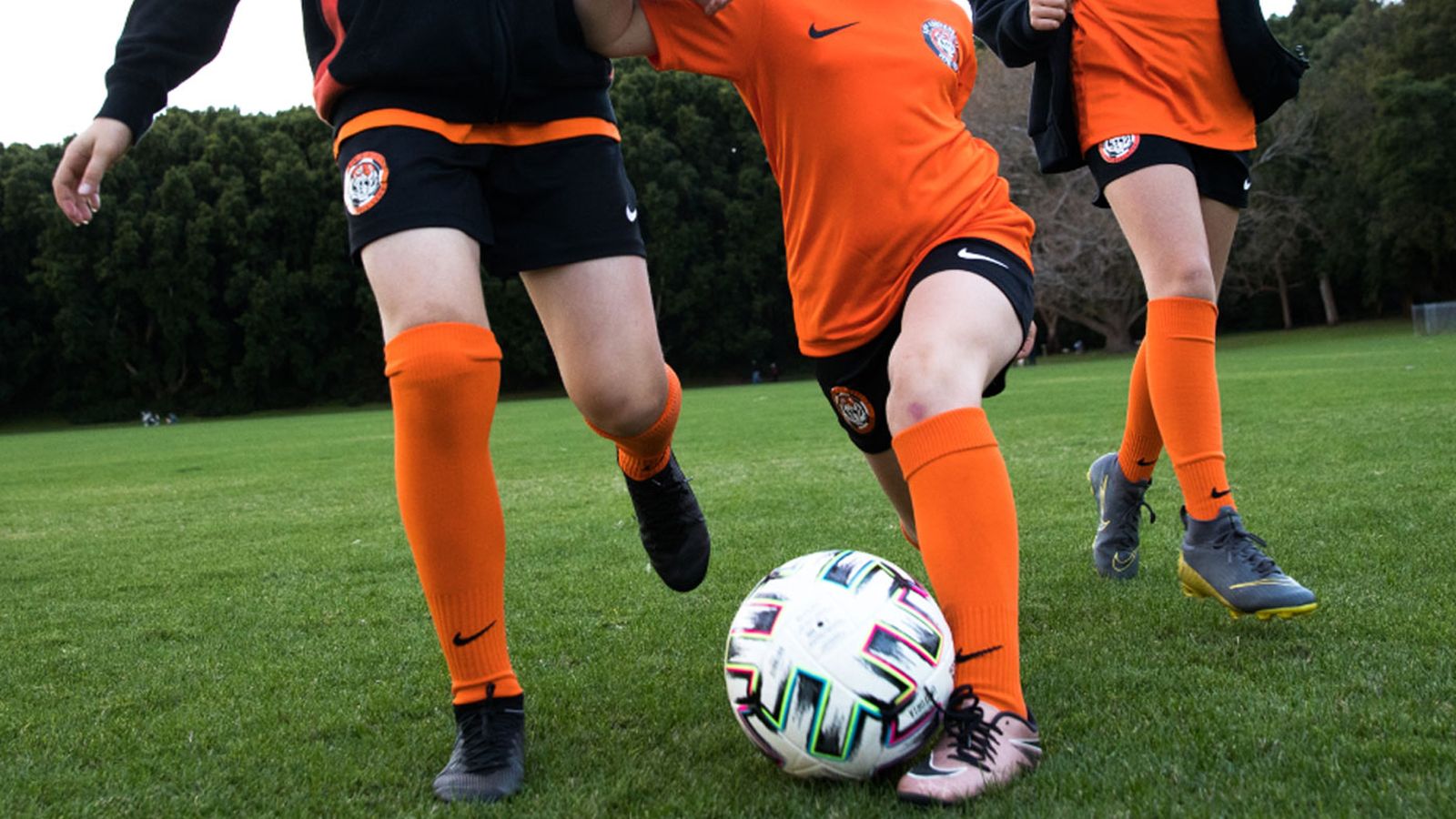 "So, I just ask you to think about if your club in your local town or your local community went under and it wasn't there what would be the impact on your community it would be a real devastating blow," he said.

There has been some speculation games could return when the state reaches 80 per cent double-dose vaccinations, but today the NSW Health Minister Brad Hazzard today indicated it could be allowed sooner.

"I think it would be helpful to have more discussions directly with senior health officials – that is Dr Chant's team," Mr Hazzard said.

"So we're going to facilitate that in the next few days, so that's what we can do to try and persuade public health it is appropriate."

Others like netball are reportedly considering running alternate seasons to make up for local competitions lost over winter.