In the less than seven days since Apple announced the iPhone 13 there have been plenty who have called it bland or unimaginative, mainly because it has the same shape and design as last year's iPhone 12.

But what is missing from that commentary is a look under the hood at the iPhone 13 – a stunningly fast smartphone with an advanced camera trick that will impress even the casual observer. The inclusion of a new A15 Bionic chip to power the iPhone 13 will make it by Apple's own measure the fastest smartphone on the market, but the reality is you'll barely notice that day to day unless you're playing the most complex games or using the advanced apps being made.

What it does mean is that this phone will be ready for whatever great apps are to come.

But it's not a reason to buy. Battery life is.

The figures quoted in the specs are even greater, but as always with battery life it depends on what you're doing with the device in your day. 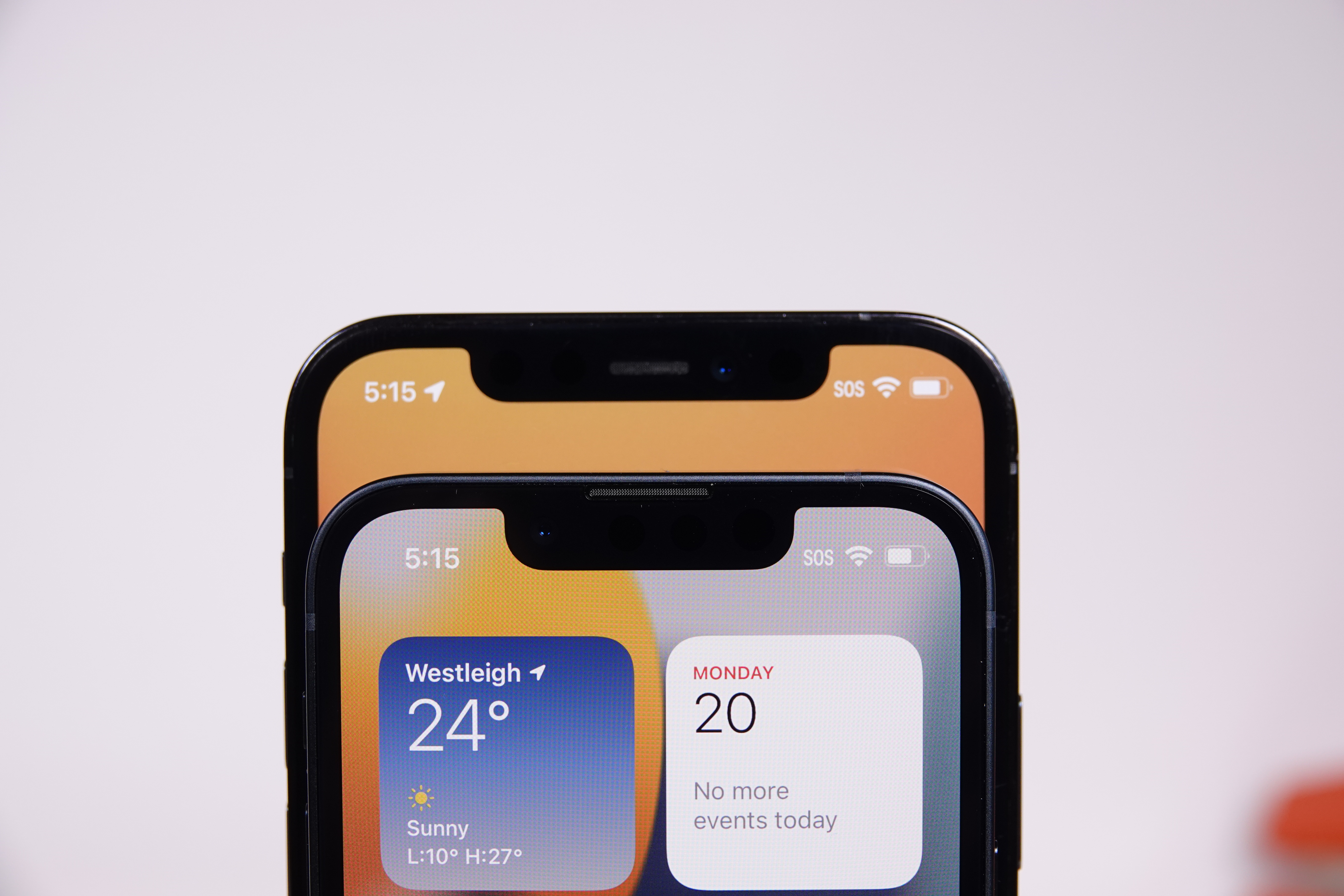 In my time using the iPhone 13 Pro, I found it offered an absolute all-day battery, but we'll have to wait for lockdown to lift before we really put it to the test.

A different way to connect

Here's something I discovered that wasn't announced in the fancy virtual launch event – Dual eSim support.

Since the iPhone XS Apple has supported dual-SIM connectivity.

That means you can have one SIM card connecting to Telstra, and one to Optus – as an example. You might have a great data plan on one telco and call plan on another, or you have a work number and personal number you want on the one phone.

With the iPhone 13, both numbers can be eSIMs, so you can have two numbers without the use of a physical SIM.

Hopefully this allows easy switching of telcos, but we now need the big networks to allow the smaller telcos like Boost, Kogan or Amaysim to offer eSIM connectivity.

There's a bump in quality on the screen which is noticeable on the Pro models for the additional brightness on offer.

It's incremental but noticeable.

While resolution and quality doesn't change, it's how it shows that's different. On the Pro models of the iPhone 13 you also get ProMotion on the display. This is Apple's fancy term for a 120Hz display.

The amount of times the screen refreshes ever second. For fast moving games it looks great, but in everyday normal use, I didn't notice a huge difference – at all.

Other brands who have introduced 120Hz displays have suffered battery life issues, so I'd be curious to try a few weeks with the ProMotion turned off and see how it fares.

I applaud Apple for introducing 120Hz into iPhone, long overdue, but again, like the processor, not something I see people knocking down the doors of telcos requesting.

All about the camera

Talk about burying the lede -eEverything about the iPhone is great, but the standout feature of iPhone 13 is the camera.

The Pro and Pro Max models both now offer a 3x optical zoom alongside the wide and ultra-wide lenses. That additional zoom is a nice step up from all previous Pro models. 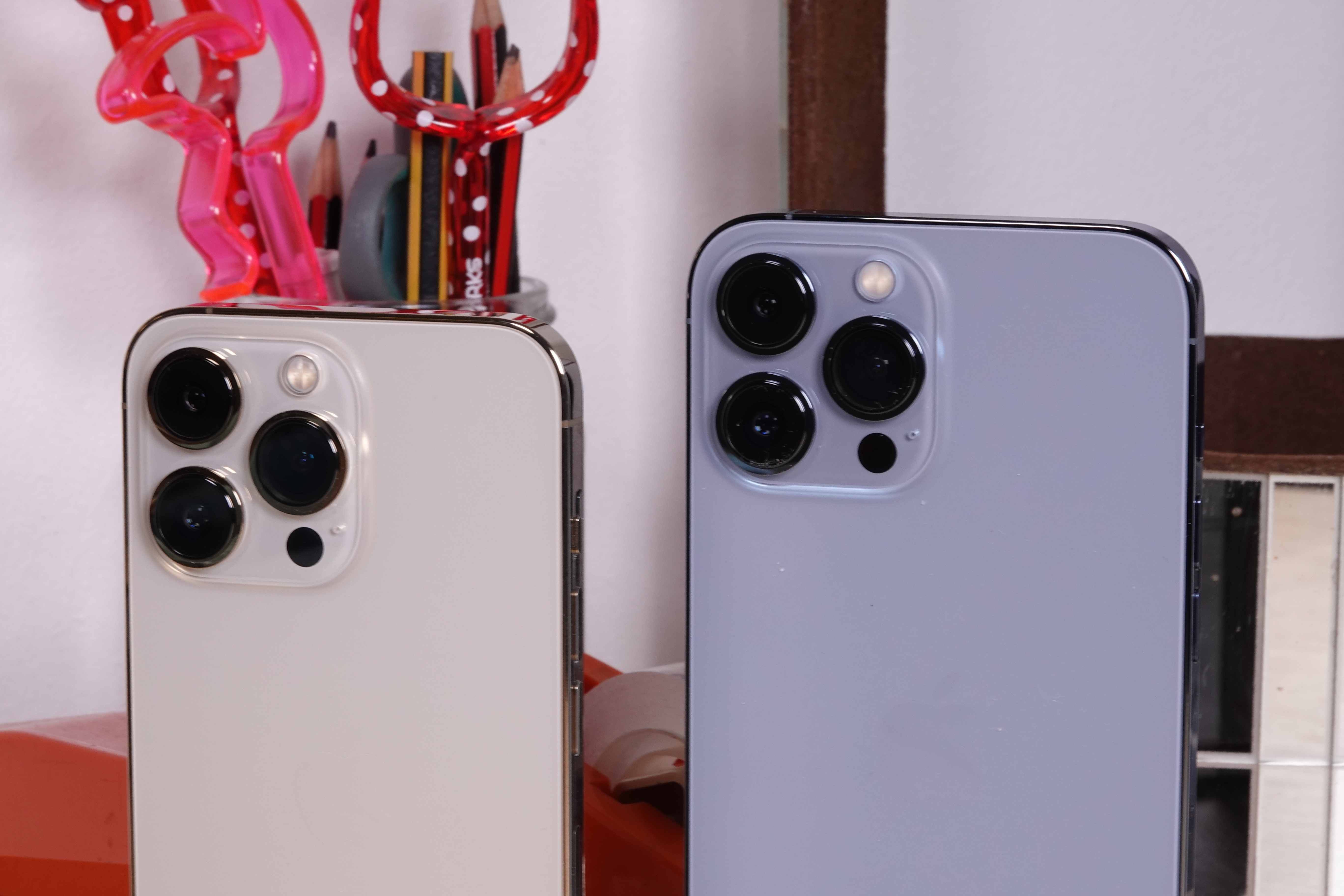 Your videos will look smooth and your photos will be less blurry thanks to sensor-shift image stabilisation. Basically, the image sensor is physically moving in the camera to stay stable. This was previously only available on the highest end iPhone 12 Pro Max. In 2021, the technology is available across the iPhone 13 range.

And then, there's Cinematic Mode. This was mind-blowing to play with. 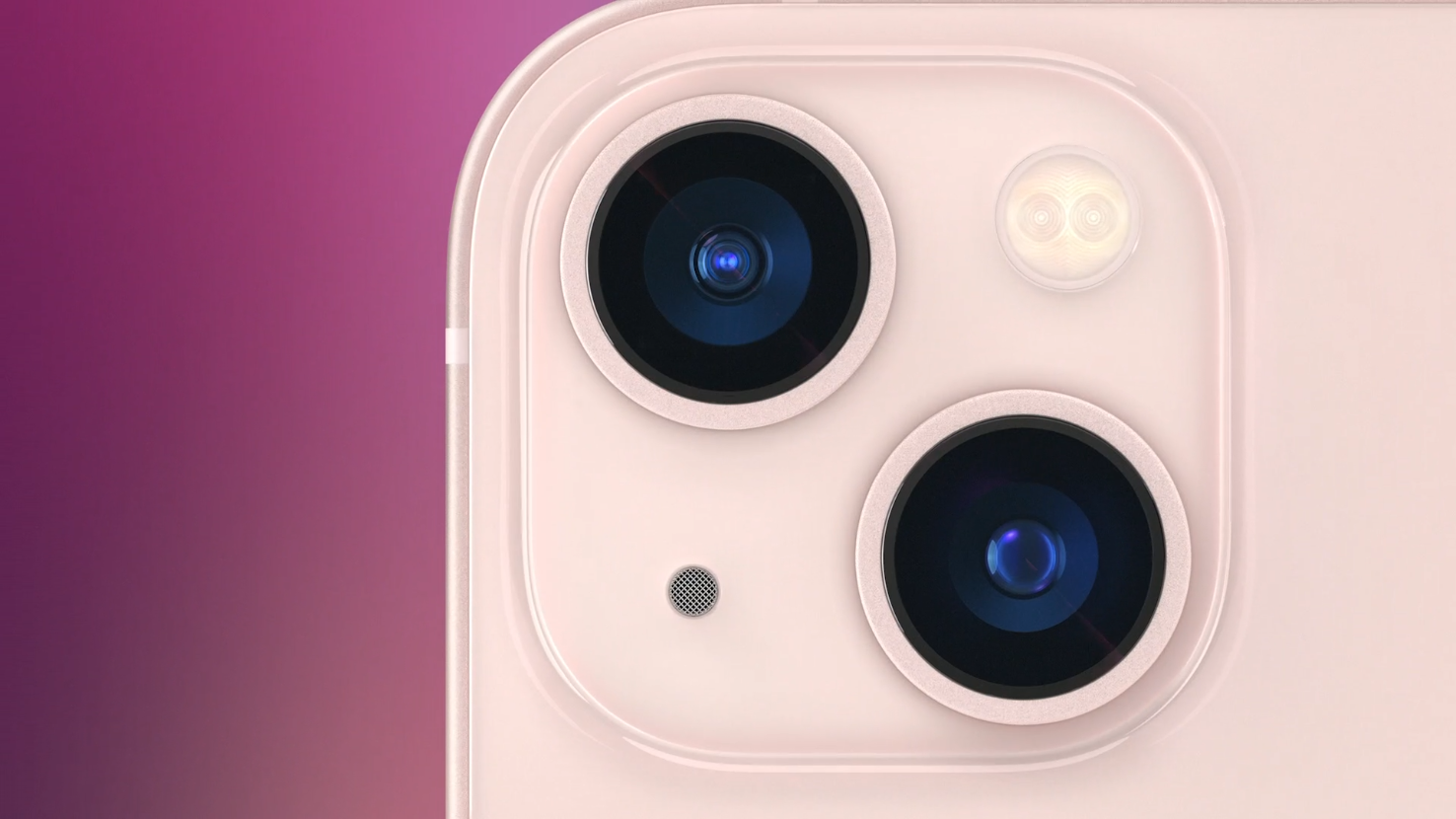 Available on all iPhone 13 models, on the front and rear cameras, the smarts and power of that A15 Bionic chip come into play to analyse your video image and create a blurred effect across the image but for the subject in focus.

It can intelligently recognise and follow faces, and even move from face to face as people turn or move out of the shot. You can also tap the screen on items in the foreground, background or otherwise to focus while recording.

The effect itself is well achieved, I think it could be more accurate in its definition of items, reminds me a lot of the original portrait mode on iPhone 7 but perhaps a whole lot better.

Remarkably, the effect itself is just the start. What really gives this camera award winning capabilities is the fact you can edit the focal point after the fact. Once a video is recorded in "Cinematic" mode, it's saved with the depth data in tact. Allowing you to click "Edit" on a compatible Apple device, and choose different focal points as you wish. It really is a stunning effect which we expect to see in use a lot on social media, let alone in the production of high end content.

Should you buy the iPhone 13?

I really think this should have been called the iPhone 12s. It's an incremental upgrade, a great one at that – but I don't see how it gets a whole new model name.

Battery-life and that Cinematic mode are the highlights no question, while all the little things are great trickle downs of technology and advances across most areas of the device. 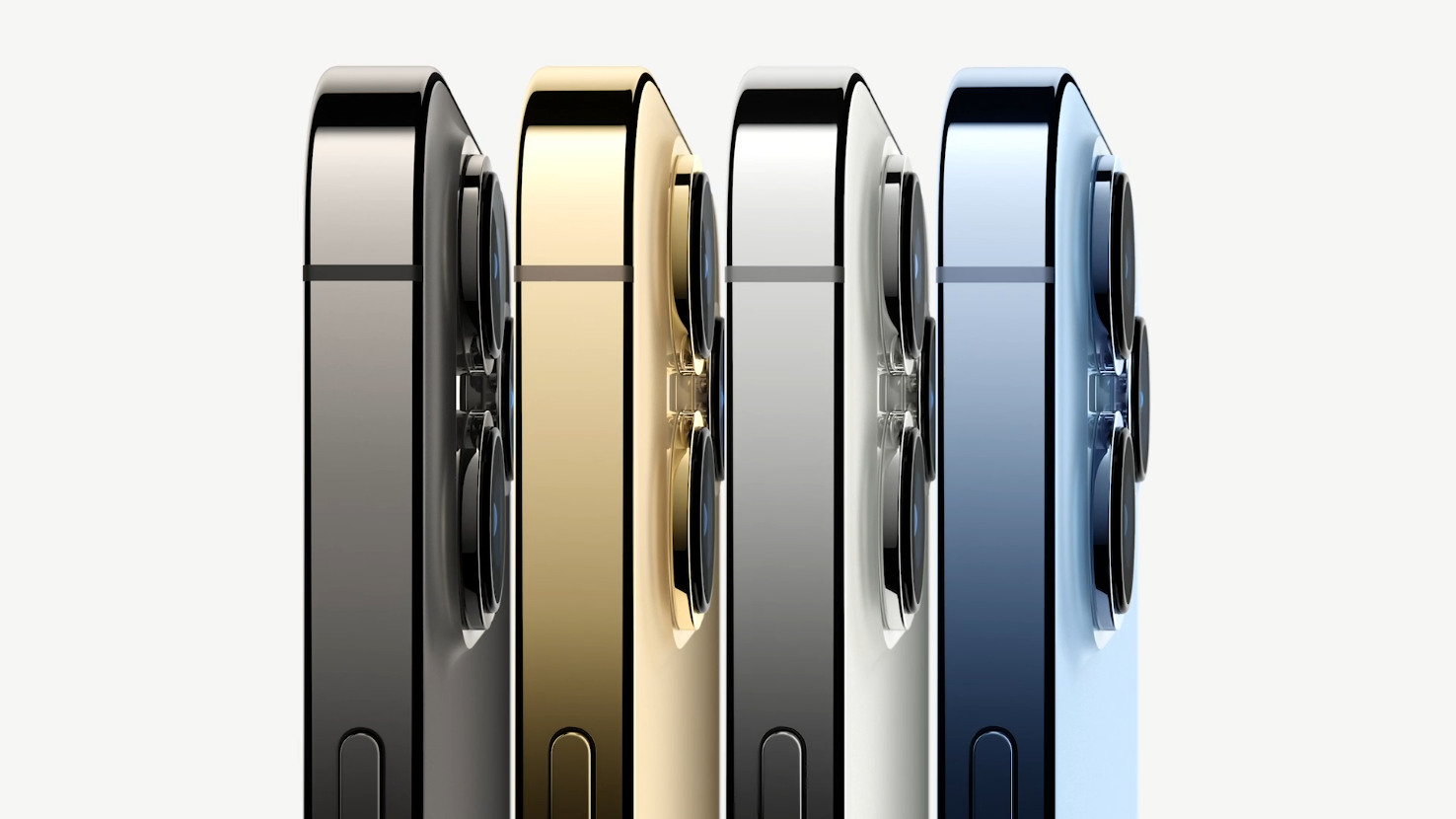 I think for iPhone X owners and earlier, this is a really awesome update. But for those with 11 or 12 models, save your money for the iPhone 14.

If you do choose to upgrade to iPhone 13, check out the Telco deals, for the first time in a long time there are genuine deals on offer as the big three telcos try to win you over for the next year or two.